Meet Up and Coming Canadian and South Sudanese Singer

Making her way to Canada from South Sudan is a rising star that is set for her debut album, DIVINE. A fusion of rhythm and blues, reggae, afrobeat, and trap music, Amanie Illfated shines through her ability to master various sounds, while implementing them into her music.

Through her being able to record music multilingually, Amanie Illfated’s music has traveled internationally reaching markets in multiple locations throughout the world. With this achievement, she has received recognition and placement on top platforms, performed at festivals across the globe, and even received a few award nominations. Still on the rise and has much more to accomplish, Kulture Vulturez was blessed with the opportunity to interview Amanie Illfated as she breaks down her start, South Sudanese culture, her music, and much more. 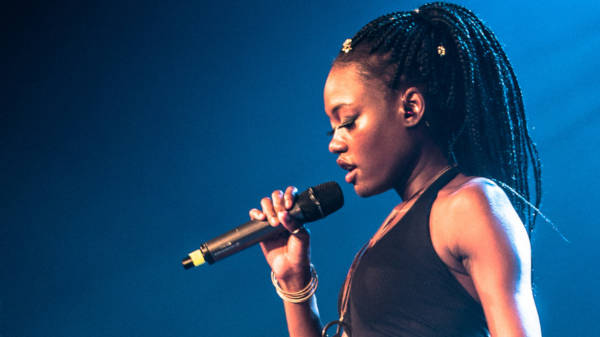 Kulture Vulturez: What initially led you to begin a career in music?

Amanie Illfated: I’ve always felt my soul connected with music, though the moment I knew I wanted to pursue a career in music was when I was 4 years old. My siblings and I were playing lava in the living room, and I saw Celine Dion performing on TV while we were playing. I stopped everything I was doing and decided that whatever she was doing, I was going to do too.

Kulture Vulturez: Being originally from South Sudan, what South Sudanese cultures and traditions do you implement into your music, your artistry and your creative process?

Amanie Illfated: My music has always been more towards the Western Style with Pop, R&B and Trap, but I’ve always incorporated South Sudan into my lyrics – whether it is the story of where I’ve come from or writing in Arabic Juba, the language that is spoken there.

Kulture Vulturez: How important is it to share your story, moving from South Sudan to Canada, through your music?

Amanie Illfated: It is really important to me, mostly because it is not just my personal story. It is also the story of millions of people who left during the war and are learning how to balance their culture and history while living in another culture with a different history. 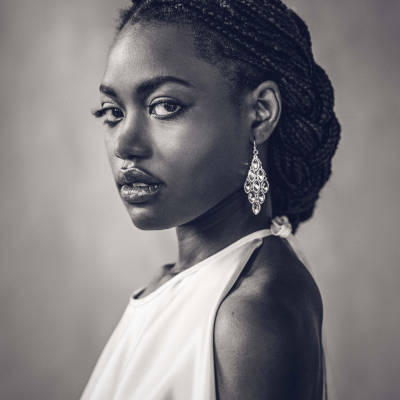 Kulture Vulturez: What have been the biggest obstacles you had to overcome to get to this point as an artist and a person?

Amanie Illfated: The biggest would be first getting to a position where I could freely pursue my career. My parents absolutely hated that I wanted to do music so I left home when I was 16 to move to the big city of Toronto just so I could have an environment where I could focus on music. I came from a very small city called Regina which was very different from a city with millions of people from around the world, so adjusting and surviving was a really difficult but necessary thing to start my career.

Kulture Vulturez: How can you breakdown your overall style of music?

Amanie Illfated: I’ve always described my music style as eclectic and paradoxical. I was heavily influenced by Celine Dion and M.I.A. growing up. I’ve always taken elements from different genres, styles and even cultures and combined them to make sounds that fit what I hear in my head.

Kulture Vulturez: What can be expected from your upcoming album Divine?

Amanie Illfated: My upcoming album, DIVINE, took an unexpected yet pleasant turn in November. It has turned into a very vibrant, raw, cheeky album with afropop, reggae and rock vibes and was written in many countries including South Sudan, Rwanda, Kenya, Ethiopia, Uganda and the US. Majority of the lyrics are in English and Arabic Juba.

Kulture Vulturez: To catch up first time listeners, what songs should they check out of yours?

Kulture Vulturez: Anything else you would like to inform readers?

Amanie Illfated: DIVINE will be coming this spring and I cannot wait to share it with you all!