Inside the Newport News Projects

The Newport News ghetto is within a city of 180,000 that has always had a rich history within its urban communities as the city’s Downtown section has produced famous musicians and athletes, from Ella Fitzgerald to Allen Iverson and Michael Vick as black families have been in the area since the 1800s.

Located in Virginia’s coastal region of the Hampton Roads, also known as the 757 for the local area code, this region’s multiple shipyards have for generations provided thousands of jobs and public housing for many, whether from enlistment in the Navy or working for private companies.

Breakdown of the Newport News Projects

For the longest the Newport News ghetto has been its own community separated and segregated as the city is divided between Uptown, northern Newport News, and Downtown, Southeast Newport News, as the dividing lines are often disputed.

What is not disputed is the housing projects that makeup the majority of the Newport News hoods, which were built as either wartime housing or for workers in the shipyards and have become the heart of the Downtown community. 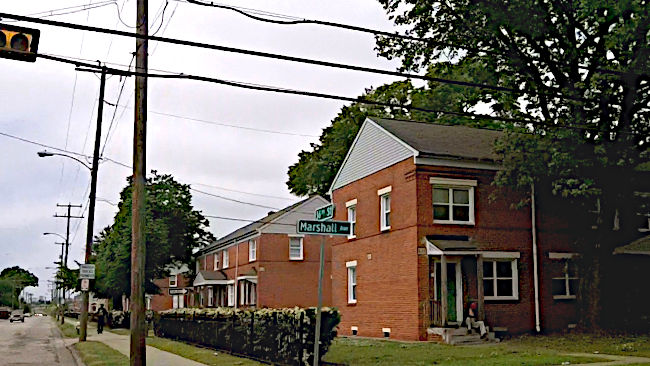 The former Woodsong housing projects, along the infamous Ivy Avenue, was at times labeled as one of Virginia’s roughest communities.  The complex was completely impoverished and had a failure in upkeep after being built during the early 1970s and only lasted less than 30 years before its demolishing.

Across from the old location of Woodsong is Ridley Place, or locally known as Ridley Circle, an old housing complex that was once the childhood home of former NFL quarterback, Michael Vick. 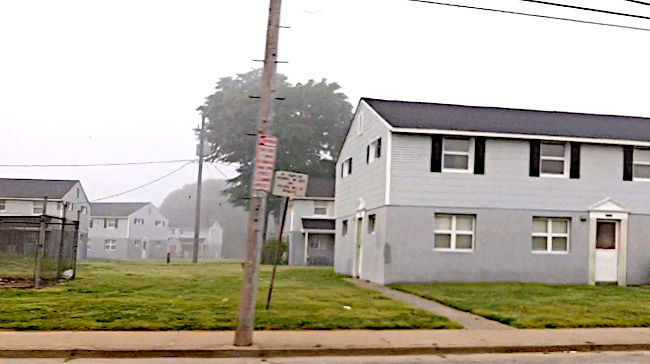 Ridley Circle, one of the prominent Newport News hoods.

Today, Ridley Circle is one of the last standing original housing complexes of Newport News as the city has been in talks to either demolish or renovate the housing project.

Located off Jefferson Avenue was the old Dickerson Courts and Harbor Homes, which equaled to over 500 apartment units after being constructed during the 1940s and 1950s.

Like other Newport News projects, the Dickerson Courts and the smaller and neighboring Harbor Homes were well known in the streets of Virginia until their demolishing during the beginning of the 2010s. 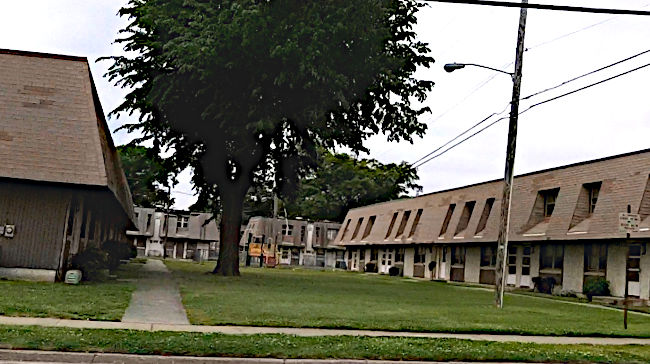 Just below I-664 around Marshall Avenue is the Marshall Courts and Seven Oaks housing complexes, two of the last original housing project complexes in Downtown Newport News.

Before the 1960s, the Marshall Courts was an all-white housing project as many white families still lived in the Newport News’ Downtown section until their exit from the area during the 1960s and 1970s. 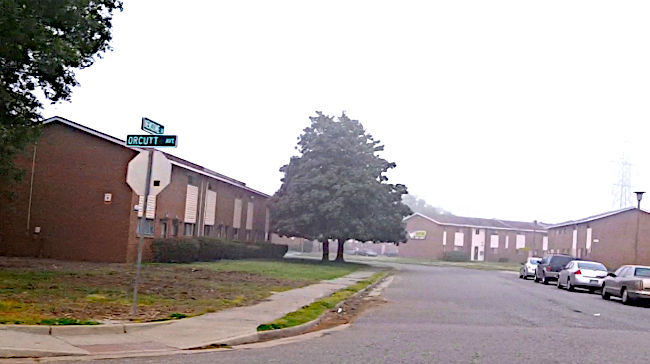 By the 1970s, the Copeland Park housing projects were demolished and became a memory of Newport News as white families moved further Uptown, while Newsome Park was eventually rebuilt with its own reputation.

The Current State of the Newport News Ghetto

As gentrification is running rampant around the country, the demolishing of housing complexes has relocated many from Newport News’ Downtown section into other communities that may include the neighboring city of Hampton or to Uptown Newport News.

While the city’s black community was always based in the Downtown community, also known as the East End or Southeast Newport News, the black population has been moving further north into Uptown Newport, especially north of Oyster Point along Warwick Blvd. 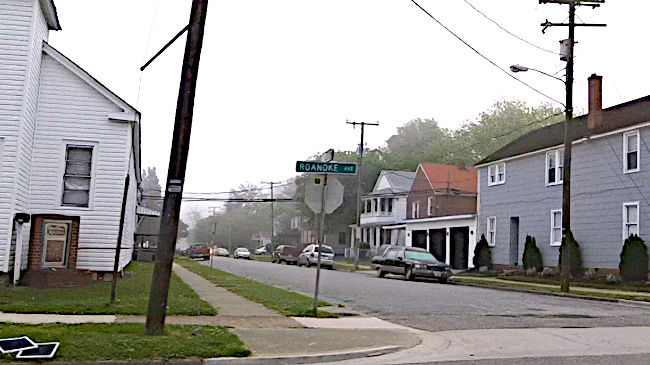 The Newport News ghetto of the city’s Downtown area.

The original city center of Newport News, before the relocation to Oyster Point, that was located around Huntington Avenue, west of I-664, is rebuilding and slowly bringing more life into an area that had been on a decline for years.

These facts should hopefully explain what had happened to the city and the current state of the Newport News ghetto, a community that is in Virginia’s most thriving area of the Hampton Roads, a metropolitan that is home to colleges and universities, Virginia Beach, and numerous shipyards.

3 West Baltimore & the Truth about “The Wire”