The Underworld of the Baltics of Europe

From Estonia gangs to abuse of Latvia drugs to Lithuania crime, in this small region of Eastern Europe, in which referred by to some as the Baltic states, lies another society, an underworld filled with various illicit activities.

Much different from other parts of Europe, mainly the more developed countries that consists of Germany, France, etc. With poverty rates of the Baltic states averaging around 20%, Estonia, Latvia, and Lithuania crime can be seen as a way to make ends meet. The problem is that most of the crime committed by Lithuania, Latvia, and Estonia gangs is committed abroad in the more affluent parts of Europe. 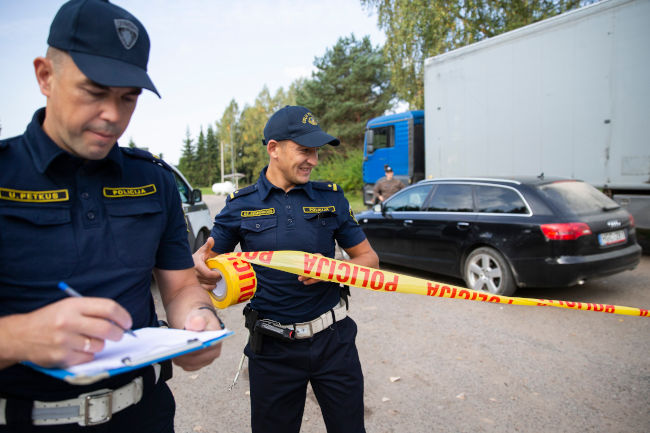 A small region with about 6 million people residing within the three countries of Lithuania, Latvia, and Estonia as the majority of the residents reside within the major cities and urban areas of the Baltics, despite all Baltic countries have a steadily declining population.

The Baltic states were once formerly part of the USSR until its collapse during the early 1990s, which can also explain why there is a large Russian population in countries like Estonia and Latvia. 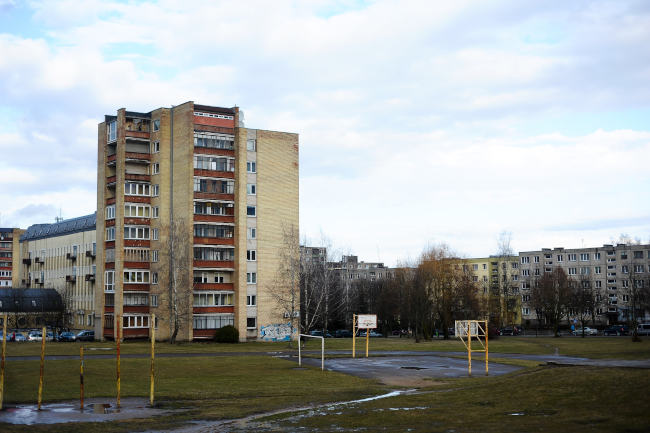 One of the poorer communities within the Baltic states.

As stated above, all three countries have poverty rates that are around 20%, which explains for many of the natives and locals to travel west into the more stable and prosperous European countries looking for economic opportunities.

Criminal Activities of the Baltics

While some may view Europe as more lenient with laws and punishment, the Baltics have more harsher penalties for drugs and more harsher conditions within their prisons compared to places of western and central Europe, where many claim the prisons in the more developed countries of Europe are much more livable and easier to deal with time being incarcerated.

The underworld of Estonia, Latvia, and Lithuania drugs and narcotics activities include marijuana, which is popular all over Europe, ecstasy, which is often manufactured in places like Belgium and Amsterdam, and opioids. 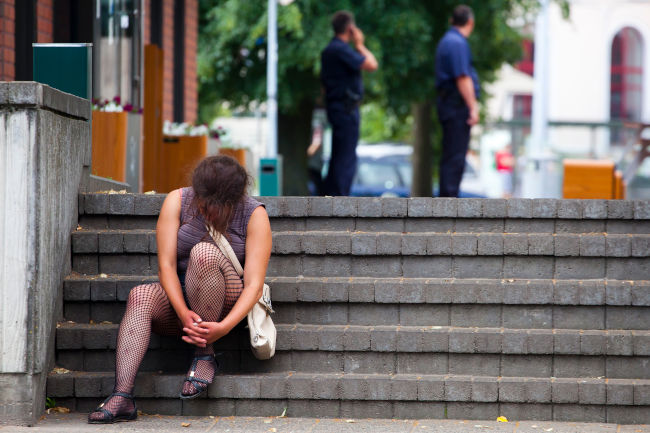 Also, the Baltics provide a problem to many more prosperous western European countries. There are numerous natives to the Baltic states that are currently, or have been, incarcerated abroad as it is more profitable to commit crimes, like robberies, thefts, human trafficking, and other organize crime, in places like Germany, United Kingdom, France, and any other prosperous European country that has opportunities for criminals to exploit.

Lithuanians, Estonians, and Latvians who often come from poor rural and urban backgrounds are recruited, and sometimes tricked, into committing crimes or for working as modern-day slaves as their wages or earnings go to their trafficker, either working legitimate jobs or being forced to commit crimes, like prostitution or theft. 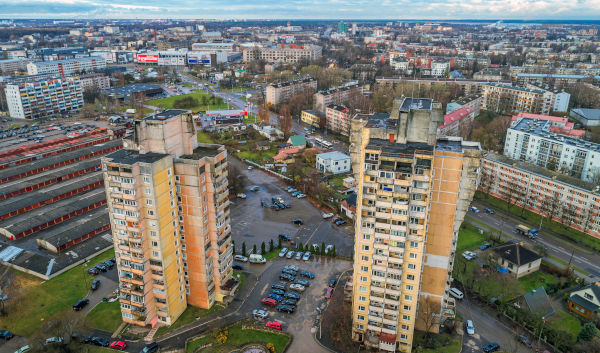 Urban housing in Latvia for families and individuals who have low income. Editorial Credit: Ikars / Shutterstock.com

Technically, there are no Lithuania, Latvia, or Estonia gangs, but there is organized crime. Organized crime, and crime in general, reached its peak during the 1990s following the fall to the Soviet Union, especially as many who were involved had Russian ethnic backgrounds, which in some parts of the Baltics has continued in today’s underworld. This was one of the most violent and crime infested times for the Baltic states, which was mainly contributed to local mafias and crime organizations conduct.

Today, crime in the Baltics is mostly committed abroad as mentioned. From money laundering to the trafficking of stolen goods, narcotics and human trafficking, Estonia, Lithuania, and Latvia crime activities are more of an international crime ring than local Latvia, Estonia, and Lithuania gangs terrorizing the locals.