A man that was once in front of the camera, then went behind the camera, is now back in front with his latest release, his debuted R&B album Pretty Good at Bad Decisions. A rhythm and blues album for the ages, at least if the project catches the right momentum to reach the massive, CeeTheWorld delivers something special for R&B fans.

To get to this point, CeeTheWorld has had a journey not even he probably expected. From songwriting, to being an artist himself, even having a chance to record with G Herbo through the song titled “Money and Nem,” the Chicago native began his career in the entertainment industry originally as a rap artist years ago. Even before then, music and entertainment has been part of his life.

“I’ve been doing music since I was damn near about 4 [years old]. I was on [Showtime at the] Apollo when I was five. My father taught me how to sing at the age of four. He went blind, so he used to just sit and just teach me how to sing, play the piano, and shit. I took a lot of music classes. Having a blind father was like, you know, when other kids fathers would be at work, my pops was like, ‘Shit, I’m going to teach you how to do something.’” – CeeTheWorld 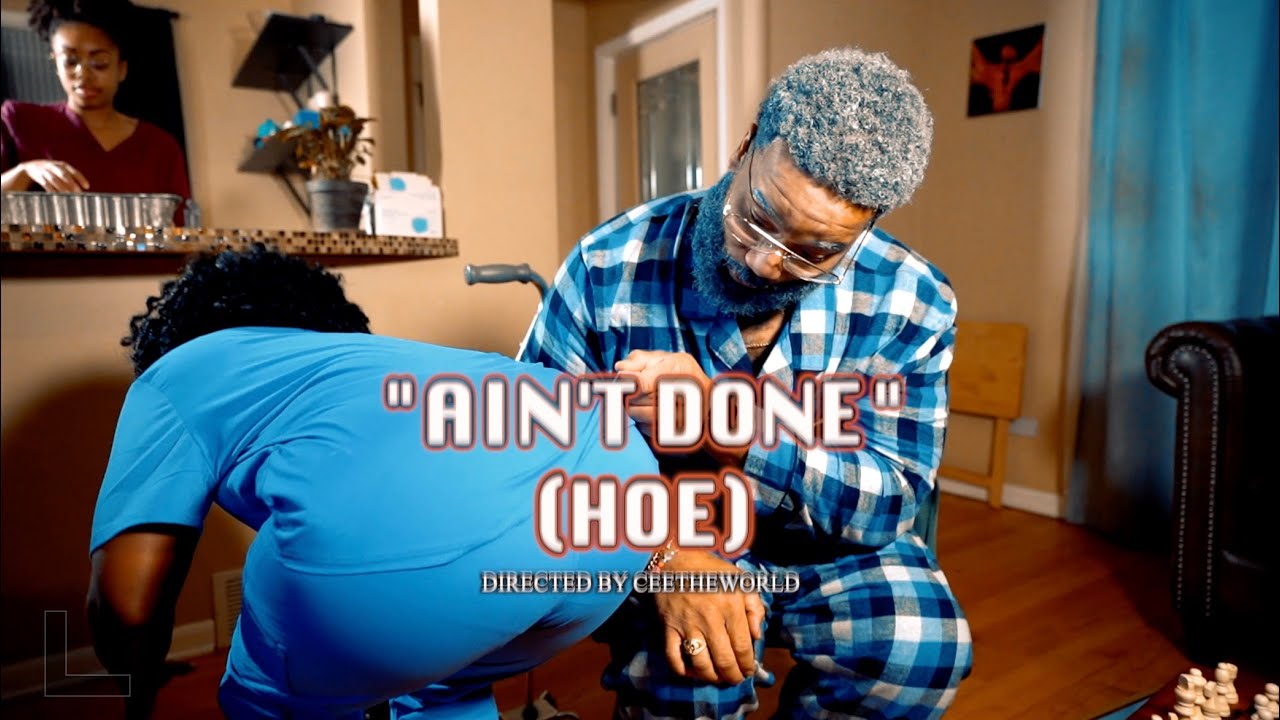 While some may see a cameraman jumping in front of the camera, following the trend of everyone becoming an artist and transitioning into the music industry, but CeeTheWorld was originally an artist long before he became a cameraman. Singed to a label during 2014 and 2015, but unfortunately this was short lived as legal issues caused the label to go under.

Lately, CeeTheWorld has had much of his focus on being a cameraman for some of the top reality shows on television, like Black Ink Crew Chicago, Black Ink New York, Love & Hip Hop, 90 Day Fiancé, and more. Outside of VH1 and television, CeeTheWorld has also shot numerous music videos for some Chicago’s top rising artists, even had the chance to record one of Rico Recklezz earlier videos “Datz Errday.”

“I went from flying around and shit for free through the label to having to, you know, take care of a lot of other shit. So yeah, the whole being a cameraman was just making ends meet.” – CeeTheWorld

Following the disruption to his music career with his previous label going under, needing to support him and his family, he looked for employment. This just happen to be being a cameraman. His passion originated from wanting to shoot his own music videos. Beginning with working with Netflix and then having a chance to work with VH1, first as a production assistant running errands until he worked his way up connecting with the company’s camera department. Now he has been filming everyone’s favorite reality shows since 2015.

Following a brief hiatus, periodically releasing music throughout the years, CeeTheWorld has just released his first R&B project, after beginning his career as an up and coming rap artist. Released during the fourth quarter of 2021, Pretty Good At Bad Decisions is 14 song LP with the lead single being “Ain’t Done (Hoe)”.

“Yeah, I was just making some fu**** up decisions. I came up with the album pretty much. That was just the lifestyle. You listen to songs, just transitional shit, like growing up, going through growing pains, talking to different women, f***ing around, breaking hearts, and, you know, being a f*** boy. Then I got my shit together.” – CeeTheWorld

When listening to CeeTheWorld, you will hear a mixture of an old soul with new age swag. CeeTheWorld describes himself, “I’m basically like an old school artist in a new generation. Just imagine if Marvin Gaye tried to make a song in today’s generation, or Michael Jackson or something.” Being a seasoned songwriter that has been writing music for years, even when some of the industry’s top artists were at the heights of their career, has given CeeTheWorld the ability to create music on a level that is unmatched.

“I got a lot of old school niche. I’m still singing about love and all that shit, niggas ain’t singing about that shit. So, I feel like it’s more of an old school mix with a new genre feel. I feel like if you listen to it, it’s just like I got that one song. Like ‘Ain’t Done’ (being a hoe). It’s like I’m saying some young shit, but with like an old swag.” – CeeTheWorld 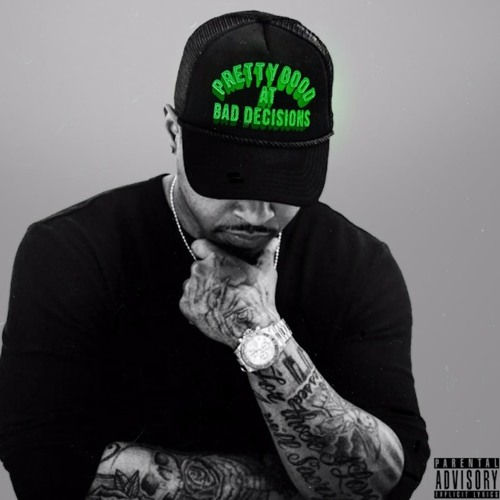 Stream on Spotify   |   Stream on Apple

With much experience, CeeTheWorld has almost learned all of the ins and outs of the music industry, with this knowledge what will be next, more music, a couple of films he has future plans of working on, being a man behind the scenes taking a more executive stance. Music is his passion, as if he was not passionate about music then we would clearly see him behind the scenes as he realizes that an artists has limitation on what they can offer, which is only their musical talents through releasing and performing music or doing features with other artists.

“I learned the most being behind the scenes. Even being a songwriter I got to see what not to do and shit. I met a lot of artists who was at the top and then they back broke before you knew it. Just sitting back, being a writer, being a cameraman, I like behind the scenes a lot more. I am not going to lie that’s where the money is at. The artist itself, you have to think about it, when they’re doing the show, the manager got to get paid, security got to get paid, your team got to get paid, everybody to the person who dress you [has to get paid]. It’s a whole list of people who get paid pretty much before you even touch your own money.

I basically learned not to lose the love and take your time and be able to do it on my own. Because if I ain’t had it, think about how much fun would be taking away from it. Even in a position that I’m in to work behind the scenes and film reality TV.  It’s a privilege to be able to do that shit because now I can kind of make my own money and push my own career, at my own pace, instead of just taking a lump sum from somebody. And then they say, ‘Yeah, we own you now.’ I’m seeing a lot of that. A lot of the people who paid me was never the artist itself. It was the label. So, you got to think about who really owns the shit that they bought from.”  – CeeTheWorld

As the future seems bright for a man who is very knowledgeable of the workings of the entertainment industry. On top of his passion and ambition, whether behind the scenes on being more of an executive or in front of the camera showcasing his artistry, we can expect that CeeTheWorld’s career will continue level up.