Today is the release of Persian-New Zealand artist CHAII’s latest release, the EP ‘Pineapple Pizza’.  A rapper, writer, producer, audio engineer and video director, CHAII is a fearless artist providing a strong voice for her generation.

Her dynamic creative vision matches a diverse catalogue, heard especially on her debut EP ‘Lightswitch’, while her impressive list of accolades continue to mount. From becoming Spotify’s first ever Radar artist from New Zealand, soundtracking a Fendi campaign, to featuring in Tony Hawk’s recent video game, the new FIFA 2021 soundtracks, and Charlize Theron’s film The Old Guard, don’t take your eyes off this star of the rise.

A candid showcase of her diverse musical abilities, ‘Pineapple Pizza’ is a landmark release from an artist destined for the top. 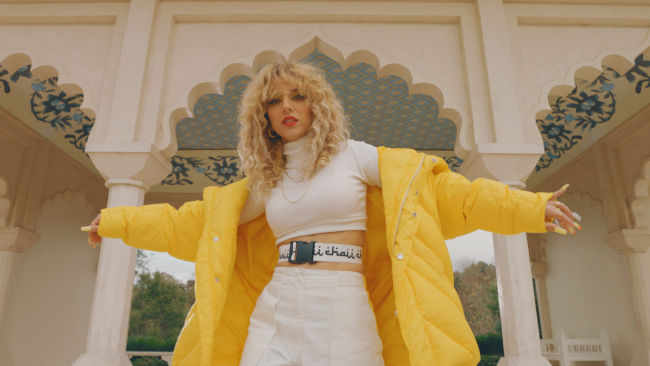 The EP also features the Kiwi-Persian artist’s three most recent singles, starting with ‘Get It Done’, a track that sees her unique, hypnotic flow take centre stage amidst a sparse, menacing production. Then there is the swaggering ‘Oh Nah Yeah’ with US DJ and producer Party Favor, and ‘Might Just’, a collaboration with Auckland rappers Kings and Eleven7Four that features quickfire bars and smooth, autotune vocals amidst a downbeat production.

Elsewhere, CHAII further demonstrates her rapping ability in an alternate version of ‘Might Just’, while Iranian rapper Chvrsi stars on ‘Mano Tou’, a track that offers a captivating exploration into her Iranian identity. 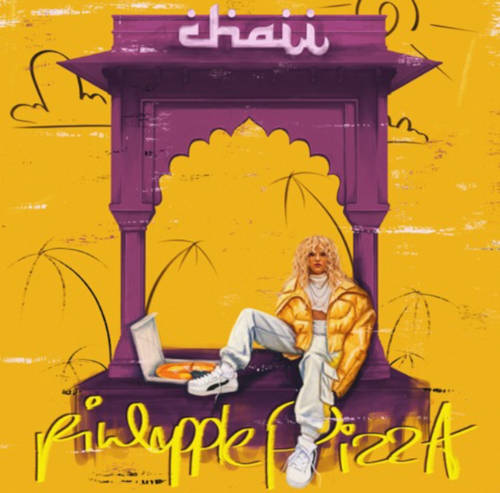 Meet and Get to Know Chaii

Kulture Vulturez: Growing up in New Zealand and being originally from Iran, how did you get introduced to hip hop?

CHAII: In Iranian culture we are really big on music. Once I moved to New Zealand at 8 years old I remembered the first music video and song that I heard on television was “The Real Slim Shady” by Eminem.  That was kind of my introduction to the hip hop world, D-12, Twista, Busta Rhymes and that whole era. I was just hooked. I was obsessed with it since then.

Kulture Vulturez: Is hip hop popular in New Zealand, in your opinion?

CHAII: I think so. I think it has grown to be more popular over time. There is definitely a big hip hop scene.

Kulture Vulturez: What made you want to pursue a professional career in music?

CHAII: I kept having a lot of access to [music]. In high school I was doing music and I was writing. I was introduced to getting to play around on GarageBand and recording my songs. I had a teacher that setup a recording studio in the school and I just kind of knew, since then, that is something that I really love and I really want to do.

As a kid it was always a dream of mind, but you know kids often dream and sometimes you fall really far from what you dream of.  I kind of stuck to it and did everything I could to stay in the creative industry. I kept myself busy in different areas.  Music was something that definitely was always there, and something I could keep doing and feel good about doing. 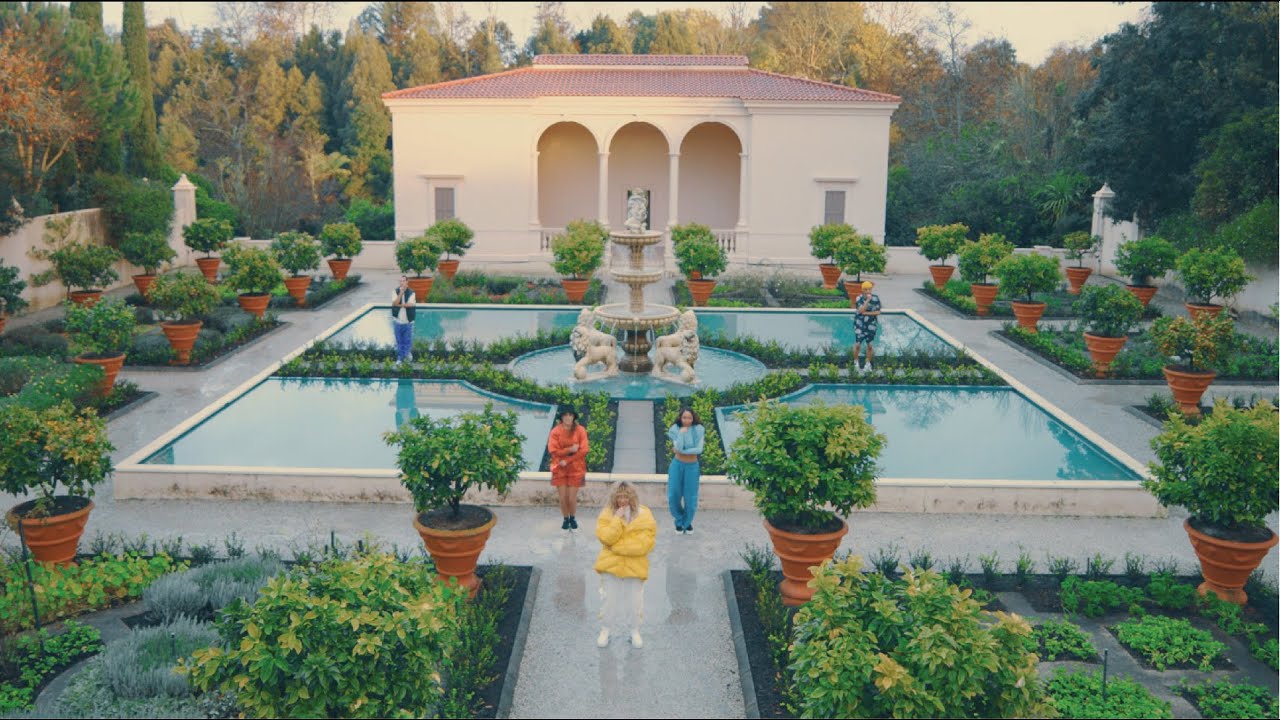 Kulture Vulturez: How can you explain your style of hip hop?

CHAII: My style is kind of a mix. Mixture of traditional Persian, modern Persian, and American hip hop.  It’s kind of an influence of everywhere I grew up and all the music I grown up to.  It’s a blend, it’s a fusion, quite experimental, quite dancy sometimes.

Kulture Vulturez: How important is it for you to implement your heritage and culture in your music?

CHAII: It’s so important. Connecting through your music when you are making music is the important thing for the music to last for you. To be able just to connect with it is so important. I just feel like if I have not really connected with where I am at now I probably would not still be writing music. It was really important for me to find that balance.

Kulture Vulturez: Has there ever been any fear about representing your culture?

CHAII: I definitely thought it was not going to be understood, especially being in New Zealand we do not have a big Middle Eastern or Iranian community. So, I definitely felt people already have their assumptions of my background and my heritage.  It was more about putting my own perspective on my culture and where I was from, hoping that people will see another side to it apart from what they presume.  You definitely feel a little bit, ‘oh, people kind of get it’, but at the same time I did not care I just wanted to do it and put it out there.

Kulture Vulturez: Do you feel like you’re obligated to inform people accurately about your heritage?

CHAII: I think if informing does happen through it then I am super happy. I definitely want to have another perspective on my culture, because there is a lot of negative press about the Middle Eastern or Iranian culture on the news and everything we are expose to.  I just feel like a whole another side never gets exposed.  This is how I felt in New Zealand, I am not quite sure with America, but I just felt like one source was just from the news and I wanted to show another side. 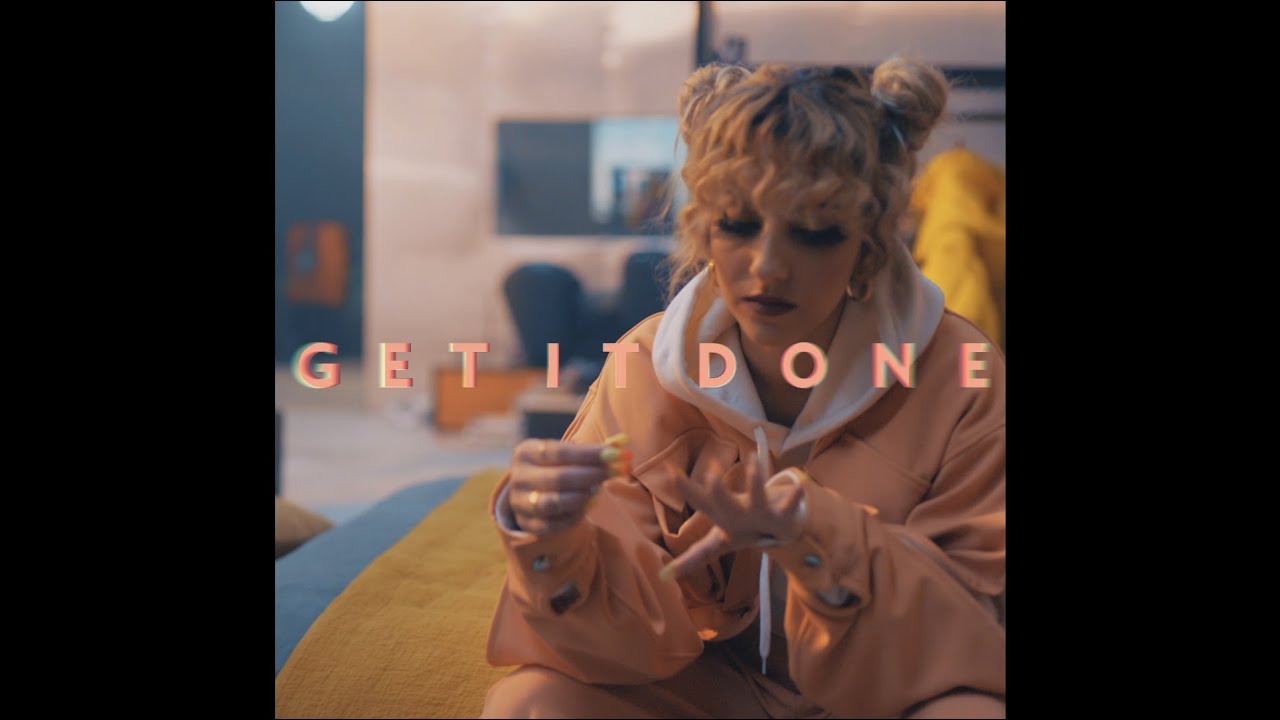 Kulture Vulturez: Your latest project, Pineapple Pizza, why the name and what can people expect from it?

CHAII: The name comes from the lead single “Pineapple Pizza”. The EP is really collaborative. We did the lead single “Pineapple Pizza” at a writing camp. It was four of us and we were just throwing a lot of [ideas] at each other, I was like ‘you are my pineapple pizza, do I eat it or shut in the freezer.” That became like the first line and we just went for it.  The whole EP is quite fun. I think it is really important, for me anyway, to kind of have fun with music as well collaborate. This EP is all about that.

Kulture Vulturez: Any previous projects of yours people should also check out?

CHAII: Last year there was a EP I put out called Lightswitch, it is a visual EP. It is six songs, and six videos from filmed in Oman and California as well.

Kulture Vulturez: Are you satisfy with where you are at musically?

CHAII: I’m really stoked and happy that I get to do music full time.  Every other day I think to myself this actually what I dreamed of doing.  So, I am always really grateful and happy with where I am at.