Beyond being a star in the making, Cinélu has already reached levels of success and been on stages that only a chosen few have had the opportunity to.

A jack of all trades, or as her Instagram account says a jane of all trades, no one can doubt the talent of Cinélu with a long list of accomplishments that include writing music with John Legend, Natasha Bedingfield, and other renowned singers, or her proudest accomplishment winning a Grammy for her contribution to the Oscar award winning film La La Land. Not to mention her ability to perform with years of acting that include appearing in movies and featuring in hit television shows like Law & Order, NCIS, CSI, and Scandal.

Cinélu’s new single “Mutha******” is just an extensive of her creative abilities as all her talents, from songwriting to performing, are showcased throughout this soon to be hit song. 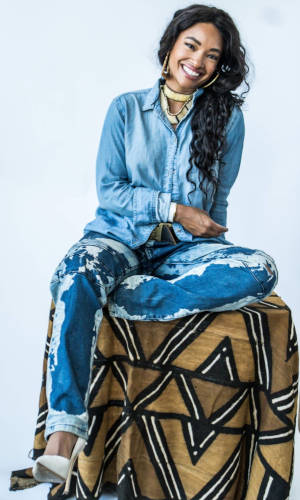 Meet and Get To Know Cinélu

Kulture Vulturez: Can you explain how music has been part of your life?

Cinélu: I’m the daughter of a musician, so music has been with me since my inception. My father plays more instruments than I can count and he also crafts his own instruments. He was always showing me how everyday things can make music. I took his ingenuity and applied it to how I approach songwriting and producing. I hear music in everything that I read, that I watch, even when I scramble eggs.

Kulture Vulturez: Was there ever any pressure to pursue a professional career in entertainment or live up to any expectations?

Cinélu:  The only pressure I ever felt to go into entertainment was the pressure I put on myself. I just loved every aspect of performance and knew that I wanted to be in this world one way or another.

Kulture Vulturez: What are some of your proudest accomplishments in your professional career?

Cinélu: Being part of La La Land as a woman of color is an extremely proud moment in my career. As widely praised as that movie was it was equally criticized for its lack of inclusivity. To be the only woman of color to compose on the soundtrack was huge for me.

An equally proud moment for me was writing the theme song for Underground, the WGN television show. Being tasked to write a negro spiritual was truly intimidating. I really felt the weight of my ancestors and the importance of the material.

Kulture Vulturez:  While also having a career in acting, if you had to choose one, acting or singing? Why?

Cinélu:  At this point I would definitely say I’d choose singing over acting, just because I hate the casting process. That level of hopes being built and rejection really takes a toll on me. Where as singing and writing I feel much more in control of my art and my destiny.

Kulture Vulturez:  With you acting and singing do you have any hidden talents or anything else you do outside the two?

Cinélu:  No lie, I’m funny as hell. I keep saying that one day I’m going to do a ‘one night only’ stand up routine. Outside of that, I’m a really good cook. I love to cook big meals for my family and friends. 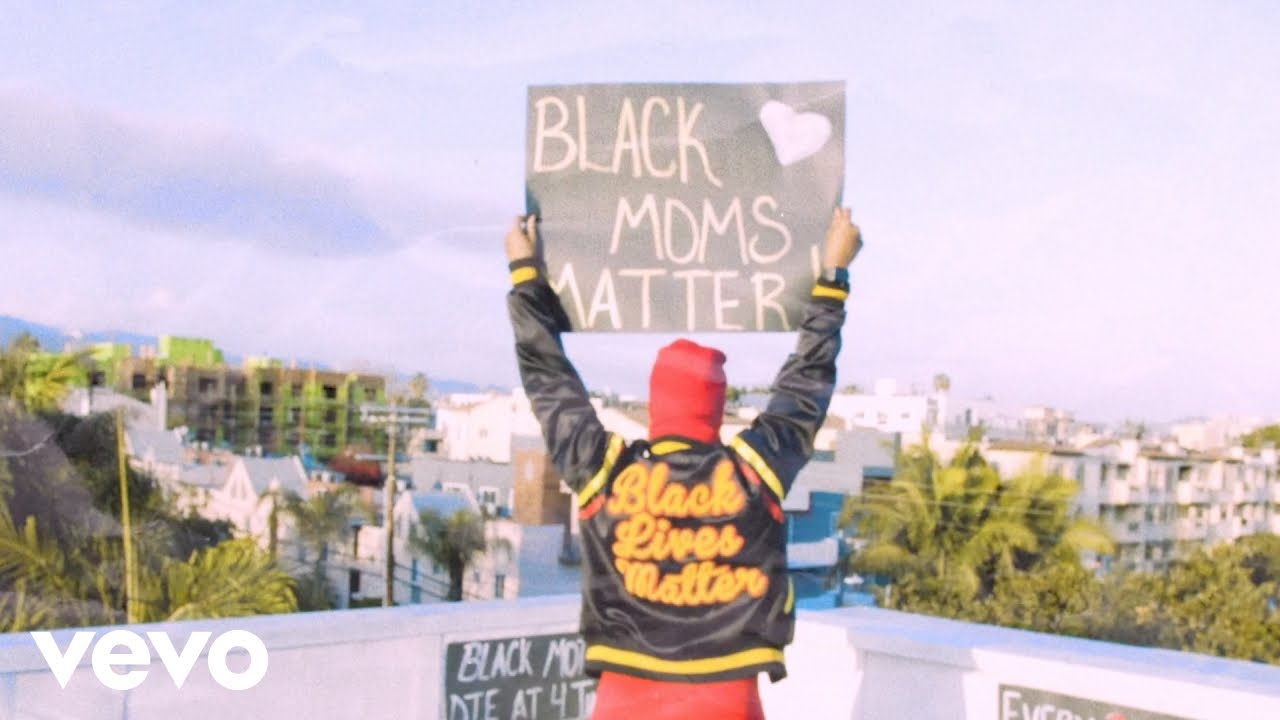 Cinélu: I was going through it after I had my daughter. I had what I like to call ‘postpartum rage.’ I had a really hard  time being a mom and balancing everything else in my life. I had a difficult labor and wasn’t able to let go of that, so I was carrying a lot, all while feeling like I was no longer viable in the business or in life.

I was literally in the studio, and I didn’t want to take the time to pump, and it backfired on me, because I leaked. I was embarrassed and frustrated, so I just let it out on the track. It’s an ode to my love for my child, to my vulnerability, to my strength, and to my anger.

Kulture Vulturez: With today’s environment how important do you think a song like “Mutha******” can be?

Cinélu: One woman every two minutes everyday dies due to childbirth related issues. Black women are 3-4xs more likely to experience a pregnancy related death in the United States, a fully developed country. This song is unapologetic and in your face, which is what we have to be in order to solve this global health issue.

Kulture Vulturez: For first time listeners are there any previous songs or projects that they should check out?

Cinélu: I put out my first EP, Sync1m, in October along with the single  ’Ghost’.  It’s very dramatic and cinematic with an alternative veneer. I love blurring the lines between genres.  I also put out a great Bossa Nova Jazz single, called ‘Guadalupé’. I did a really beautifully colorful video to accompany the release.  You can check me on a few features as well, I even recently released music with my father, Mino Cinélu, and there is definitely more music and visuals to come.