Pioneering COMA-CHI has just released her latest EP, Spiritual Bitch, continuing a legacy that she has built upon since the early 2000s. A legend in Japan, COMA-CHI is one of the very first female artists to ever touch microphone and have their presence be known in the local Japanese hip hop scene. From being the first leading woman in hip hop, to being respect among her peers and cherished among her fans, to releasing numerous projects throughout the course of multiple eras, COMA-CHI is the essence of Japanese hip hop music.

As of today, COMA-CHI has linked with Brooklyn-based artist and producer MeccaGodZilla, as the duo collaborated on the three track EP that showcases a fusion of Japanese tradition, Hip-Hop, and spirituality that was shown in COMA-CHI’s previous works. According to COMA-CHI, the title “Spiritual Bitch” is a paradox that juxtaposes two incompatible elements of “spiritual” and “bitch” to express the calm yet fierce, elegant, strong, and spiritually discerning essence that women can embody as they continue to navigate an ever-changing, and sometimes insanely toxic, male-dominated world.

The lead single “Watch Your Mouth” epitomizes the ancient Japanese idea of “Kotodama (言霊)” aka the spirit of words, as COMA-CHI contributes fiery lyrics about protecting oneself from the negative words and intentions of men that don’t have a woman’s best interests in mind. To align further with their own spirituality while honoring the Earth’s energy, COMA-CHI and MeccaGodZilla release “Spiritual Bitch” on the first day of the Summer Solstice, June 21, 2022, as a collaboration between their indie record labels Queen’s Room and MANAFEST VISION. 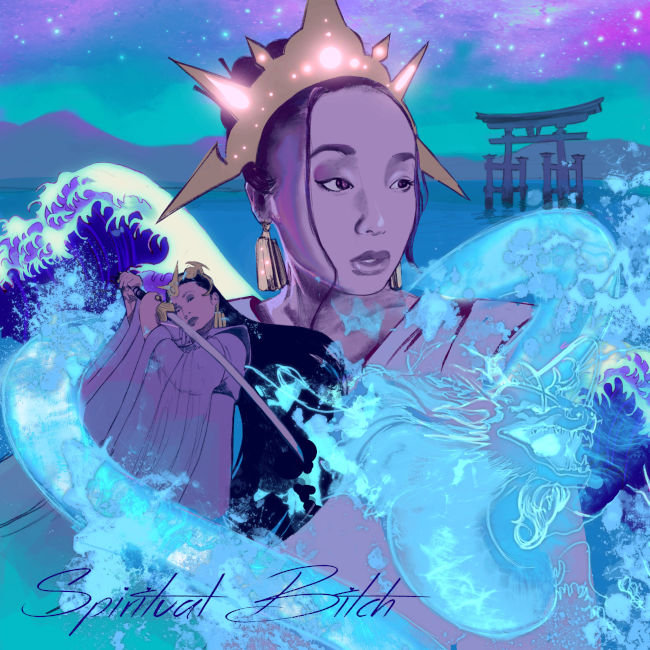 Meet and Get To Know COMA-CHI

Kulture Vulturez: Can you breakdown how you discovered and became a fan of Hip-Hop?

COMA-CHI: I used to listen to heavy rock music and sing with teenage rock bands when I was a middle school student. At that time, I became a fan of Rage Against the Machine. They introduced Hip-Hop music to me like RUN-DMC, Public Enemy, and others.

I also found The Fugees album around that same time, so Lauryn Hill was my first Hip-Hop icon at that stage of my youth.

Kulture Vulturez: When you began rapping, what was the rap scene like in Japan compared now? Also, how has it evolved over time?

COMA-CHI: I started rapping during 2003 in Tokyo. At that time, there were no female rappers who became major artists straight out from the streets. In the Japanese music industry, Hip-Hop music was very rare, and it was underground music basically. But now, Japanese Hip-Hop culture has grown with the rap battle movement. Also, many good female rappers are starting to release their songs and become more active. 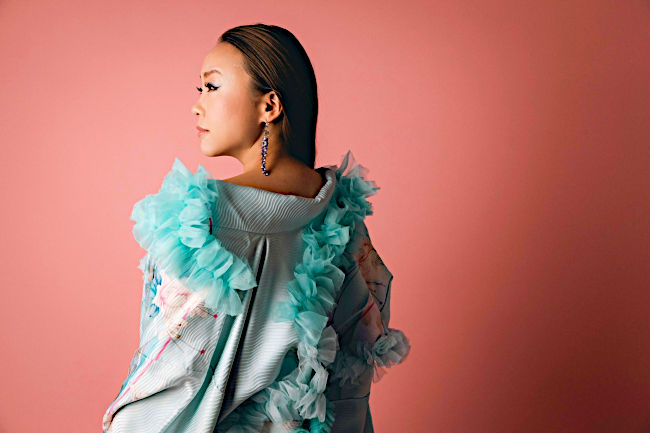 Kulture Vulturez: What difficulties did you often face when you were just starting as an artist?

COMA-CHI: I have never found it difficult to be an artist. Because for me it’s very natural to make music and perform live, and it’s based on a healthy desire to create. However, being a woman, especially being a mother, often causes inner conflicts being in the music industry. It’s difficult to perform in a club late at night while raising children, and some partners don’t like my work is always surrounded by men, mostly the artists and staff are men in the Japanese Hip-Hop music industry. I feel it is a little bit difficult to keep a balance between work and private life.

Kulture Vulturez: From your very beginning, how have you grown as an artist? Is there anything that you wish you knew or were aware of when you started that you know now?

COMA-CHI: The first time I started making music, I was thinking too much about how to make a good song. How can I be cool? Also, I thought it was necessary to imitate the temperament of Americans because Hip-Hop is an American culture, and I even tried it. However, as I continued my activities, I understood that it was most important to express the urge and originality that springs from within me as it is. I wish I had known from the beginning that it was important not to aim for something, but to continue to face how I felt and what I am.

Kulture Vulturez: What does it mean to you being a pioneering woman in Japan’s hip hop scene, and are there other accomplishments that you are proud at?

COMA-CHI: I think my best accomplishment is that I can prove in my life that it is possible to try something that no one has ever tried and make it. Also, I think I was able to contribute to the situation where women can be more active in the Japanese Hip-Hop scene. In the past, women were rarely active in Japanese rap, but now many female rappers have released music and are active. I’m happy with that. 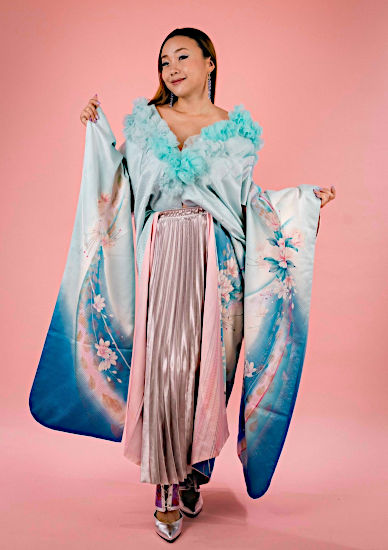 Kulture Vulturez: Releasing so much music over the years, what is your method of staying consistent and coming up with new ideas for songs and projects?

COMA-CHI: As mentioned, creative activity is a very natural thing for me.  It gives rise to the desire to express it in the same way as living and breathing. And it is a repetition of expressing it simply. By always facing what I feel inside and what I want, and acting obediently, a natural creative flow continues.

Kulture Vulturez: What motivated you to create your latest EP “Spiritual Bitch”, and what is the meaning behind this project?

COMA-CHI: This EP production started after receiving a collaboration offer from producer MeccaGodZilla, who has been a fan of COMA-CHI for many years. While talking to Mecca, we recognized that we had awakenings about spirituality, such as meditation and understanding of the universe. That’s why we chose that theme and worked together.

At first glance, “spiritual” and “bitch” are mismatched words, but they also include the message that “to grow spiritually as a good person” and “to live cool and faithfully to desires” can be achieved at the same time. I think the real thrill of life is to live between the two balances of yin and yang.

COMA-CHI: Me and Mecca have plans to make a new music video to share with you from this EP. And we are planning to release new collaboration works as NFTs and goods from the Spiritual Bitch series will also be on sale. Someday, I want to do a world tour.  I also play the drums when I rap, so I want to do that performance in many overseas music festivals!