Producer and vocalist DARKOWA releases new track All Up In My Head, out now Via Playground Music. DARKOWA’s latest release sees her delve deep and take a playful role in self-discovery.

Produced by Henrik the Artist, MAUD and DARKOWA, All Up In My Head infuses seductive vocals with a dream-like, futuristic melody and an underlying breakbeat pulse. DARKOWA remains to test the boundaries of genres, creating an ethereal and uplifting energy with each release.

Though born and based in Oslo, Norway, DARKOWA grew up online. Now in her twenties, it’s clear that her youth wasn’t misspent. As a producer, DJ and vocalist, DARKOWA’s goth-meets-Y2K R&B aesthetic and sad, sugar-dipped sound draw from multi-layered fashions and music genres like Soundcloud Rap and Hyper Pop. With influences such as rappers Lil Peep and Bladee of Drain Gang and vocalists and producers LSDXOXO, Sega Bodega and Oklou, her style and sound feel utterly of the moment; ripe for fans of internet-generative, club-infused pop music. 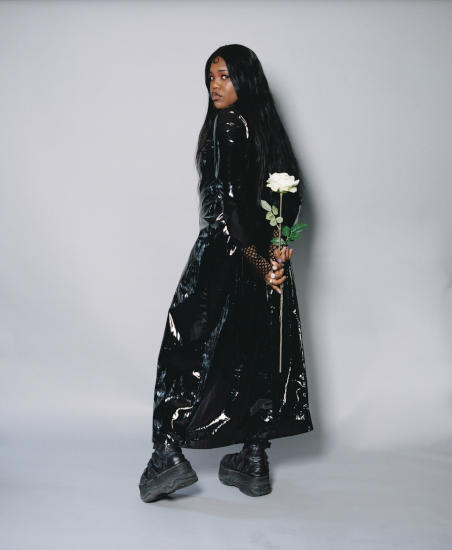 Meet and Get To Know DARKOWA

Kulture Vulturez: How do you feel your time growing up in Norway impacted you into becoming an artist?

DARKOWA: Oh, wow! What can I say. I don’t really feel like growing up in Norway has impacted me into becoming an artist to be fair. I was born in Oslo, but I’ve always been drawn to different cultures such as my Ghanaian heritage, and my mother’s side of the family from London. Most of the time I felt like I didn’t fit in and subconsciously I think I didn’t want to either. I also think many Norwegian kids can relate to being exposed to a lot of American pop-culture in the 90s, and I think that’s impacted me more than I’d like to admit – like looking for someone that “looks like you” or that you can relate to on TV.

Kulture Vulturez: In your opinion, is there a large enough music scene there in Norway to flourish and thrive, especially for R&B?

DARKOWA: If you’d asked me this question two years ago I would probably say ‘oh, it’s impossible, haha’. But after the pandemic I truly feel like the Norwegian alternative music scene has flourished a lot. I haven’t released a whole lot of music YET, but I really love mixing different genres and blending them into one crazy soup. I love layering some R&B vocals on some hard electronic sounds. I would say that club infused music is really thriving in Oslo, and I’m living for it! 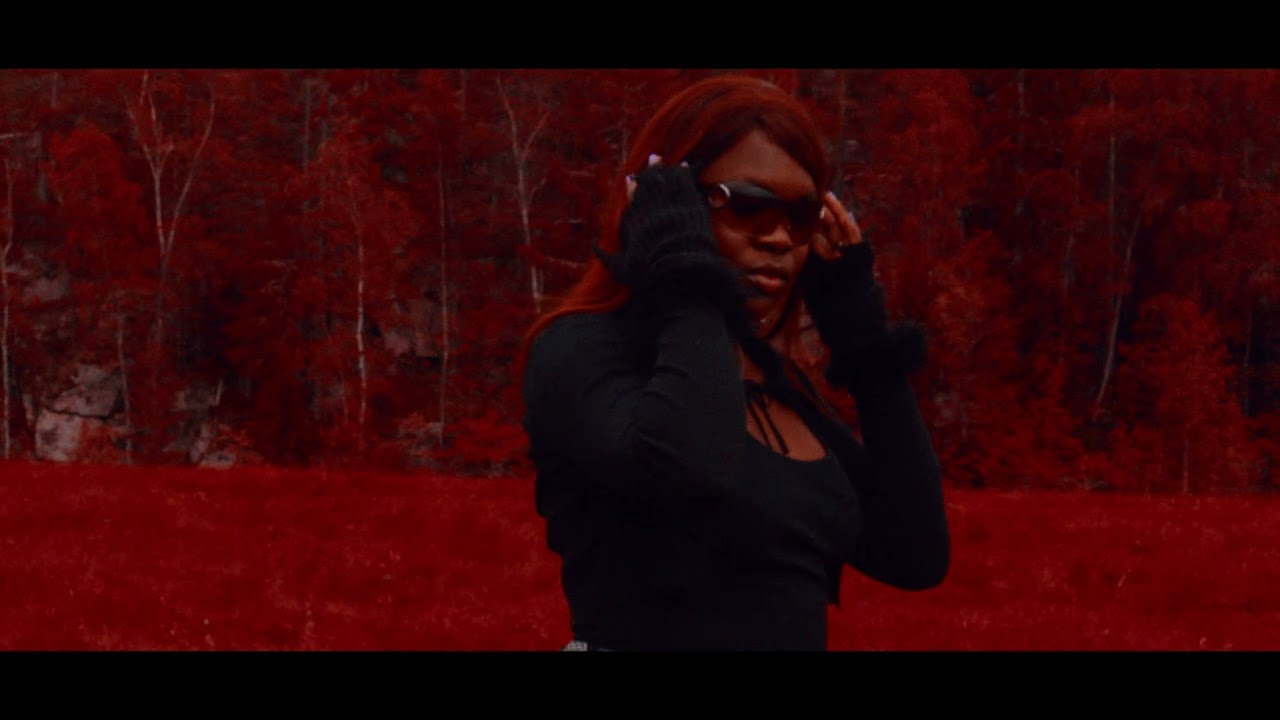 – DARKOWA – All Up In My Head (Official Music Video)

Kulture Vulturez:  What’s the motivation behind your purse of becoming an artist?

DARKOWA: As an introvert, music helps me step out of my comfort zone. It’s almost like music has become therapy for me. I feel like the way I dress and move around makes me look super confident and extroverted, but I would honestly just love to be locked up in my room producing some weird stuff on my computer with some hoarse vocals. Music just helps me cope with life if that makes sense.

Kulture Vulturez:  What led and inspire you to create your overall sound?

DARKOWA: I feel like the mood and environment I’m in sets the tone of what I’m creating. Like my brain is wired with sounds and images and I’m just exploring different ways of letting it out. I won’t say I have one specific sound, but I do think my voice connects it all together. As I said, I just want to mix different genres into one soup, but I do love me some dark and hard club music, so you might hear more of that in 2023.

Kulture Vulturez:  You just released your latest song “Searching the World”, what’s the meaning behind it and what led to its creation?

DARKOWA: Hmm, the song came about when I was linked up with MAUD. She’s a super cool artist, and we just hit it off at once. We started on the beat straight away with the lovely harp sound. I was basically just staring at the lake in Kristiansand where MAUD lives and casting my mind back to my childhood, then I started whispering ‘searching the world to find you’ into the mic – and the rest is history I guess! 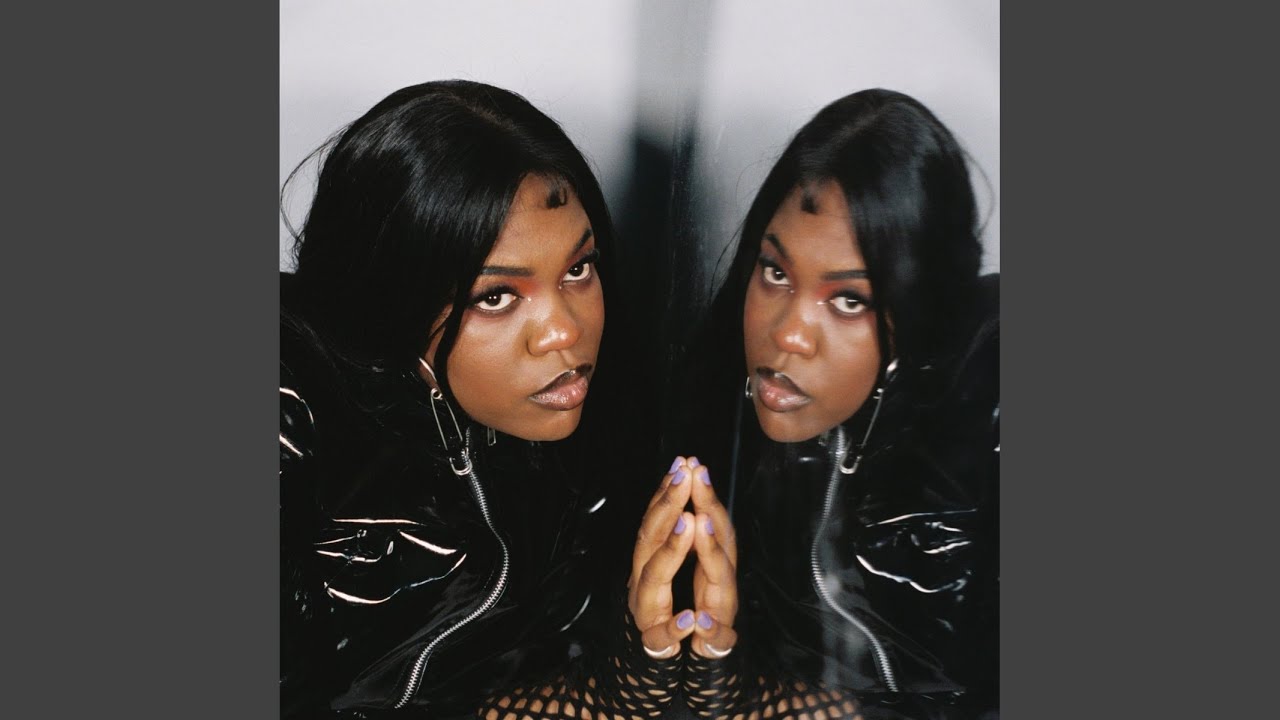 Kulture Vulturez: Also, you have another single just released, “All Up In My Head.”

DARKOWA: The track was inspired by the feeling of being adventurous and euphoric. It’s like the feeling you get at the beginning of a rave… just live in the moment and all worries will disappear. Download and Stream “All Up In My Head.”

Kulture Vulturez: With only a handful of songs in your catalogue, what are you looking forward to accomplishing within your time as an artist?

DARKOWA: There’s a whole lot I wanna accomplish. But definitely working with someone that I look up to musically would be super inspiring! Like Eeartheater, hehehe! And also seeing the world through music is the ultimate dream of course! Whether it’s touring with other artists or having DJ-sets in dusty clubs! Just traveling and doing what you love the most would be surrealistic!

Kulture Vulturez:  What’s next for you as an artist?

DARKOWA: Going hard or going home, literally. Can’t wait to release more club infused electronic breakbeats, producing more stuff on my own and collaborating with other artists. You might peek DARKOWA on some features in 2023 for sure!