An artist that happens to be proving that female artists are not the only ones of rhythm and blues who are holding all the talent, but at the same time do not think Dende boxes himself in as the Texas artist is able to switch between various genres, ranging from hip-hop to R&B. A true display of rare talent, Dende exhibits the skillful ability to be equally good at both singing and rapping. With no limits on his talents, unmetered determination, alongside persistence that has been showcased throughout his career, Dende is headed towards musical greatness.

Meet and Get To Know Dende

Kulture Vulturez: Growing up what were some of your earliest memories of being introduced to music?

Dende: I grew up in the church. My younger years was church music, [artists like] Tye Tribbett, J. Moss, and obviously Kirk Franklin. Outside of church, I was listening to Michael Jackson, Janet Jackson, Luther Vandross, and just Houston rap music. That is pretty much all I was listening to growing up.

Kulture Vulturez: Looking back, what do you feel led you to begin the journey of becoming an artist?

Dende: Honestly, the only thing I ever been good at was music. I played sports, I was pretty decent at school, but music has always been the one thing that I latch onto.

At the beginning, when I first started writing I was not writing songs, I was writing poems. It was a way for me to release thoughts that I felt like I could not really talk to anybody about. It kind of became a therapy for me. Once I started putting it out, people started telling me it was helping them as well. I kind of just stuck with it. I have grown attach to music. 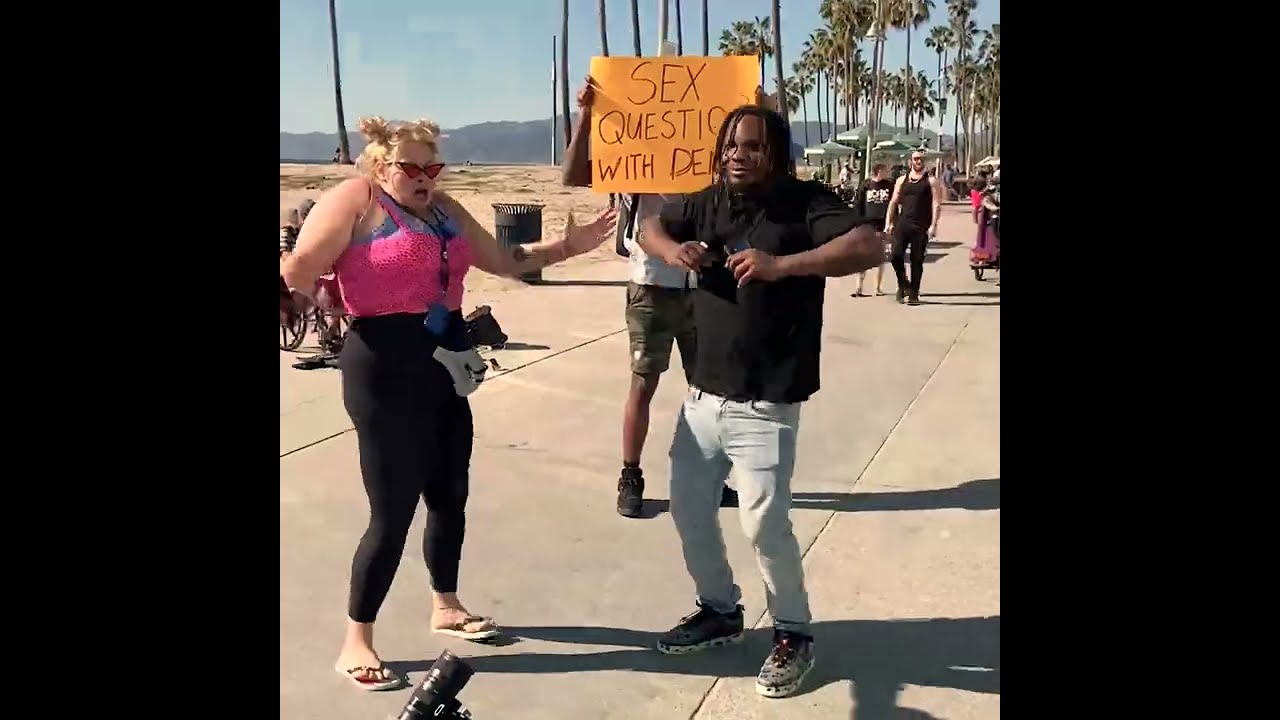 Dende: Something that had happen that had nothing to do with music, whatsoever, which is when I went to Clark Atlanta University. I only went for a year because I do not like school. I went to Clark and their school motto is “find a way, or make one.” I took that with me for everything I have done musically.

When I came back to Houston, nobody wanted to book me for anything. So, I started throwing my own events.  I would do shows in parking lots. I would do shows in barbershops. My first release party was at a clothing store, it is now a hyped retail store. I packed that store out and I never had a real show yet. I have not been booked for anything, but I packed the show out and people could not even come in. Really, that find a way or make one [motto], like if nobody is going to give you a way to do your own thing, then do it yourself.

Kulture Vulturez: Being from Texas, has the culture and music there had any influence on you?

Dende: Of course. I love chopped and screwed music, even in some of my songs I will sprinkle elements of it in there. I feel like I borrow from other regions more than Houston, to be honest with you.

Kulture Vulturez: Can you explain?

Dende: Most of the artists I listened to in the formative years, when I started making music and borrowing from, was Chicago artists like Chance the Rapper, Saba, Mick Jenkins. I really got a lot of my sound from other regions of America, not just Houston.  I do know the fact that I pulled a lot from chopped and screwed music.

Kulture Vulturez: What have you found to be the biggest ups and downs being an artist?

That is a constant battle as an artist myself will go through. I do something and it will get notoriety for a second and it dwindles away.

One of the best things is getting messages from people. Individual people that would be like, this song specifically helped me get through hard times. That always makes me feel better about it. Because it does not really matter at the end of the day how many people hear it, just as long somebody got the attended message from it.

Kulture Vulturez: In a crowded industry, how do you think you can best separate yourself?

Dende: Pregnancy Pack was born out of the general public asking me to do R&B, because they know I can sing, I can really sing and I do not do it all the time, but I can sing. Not only from them asking me to, but specifically some of my friends ever since I have been putting out music telling me to make straight up R&B. So, I just made straight up R&B and I made bedroom songs. Basically, Pregnancy Pack is, [well] the name is pretty self-explanatory. It is all about sex, it is all about if you play this song you are going to get some. 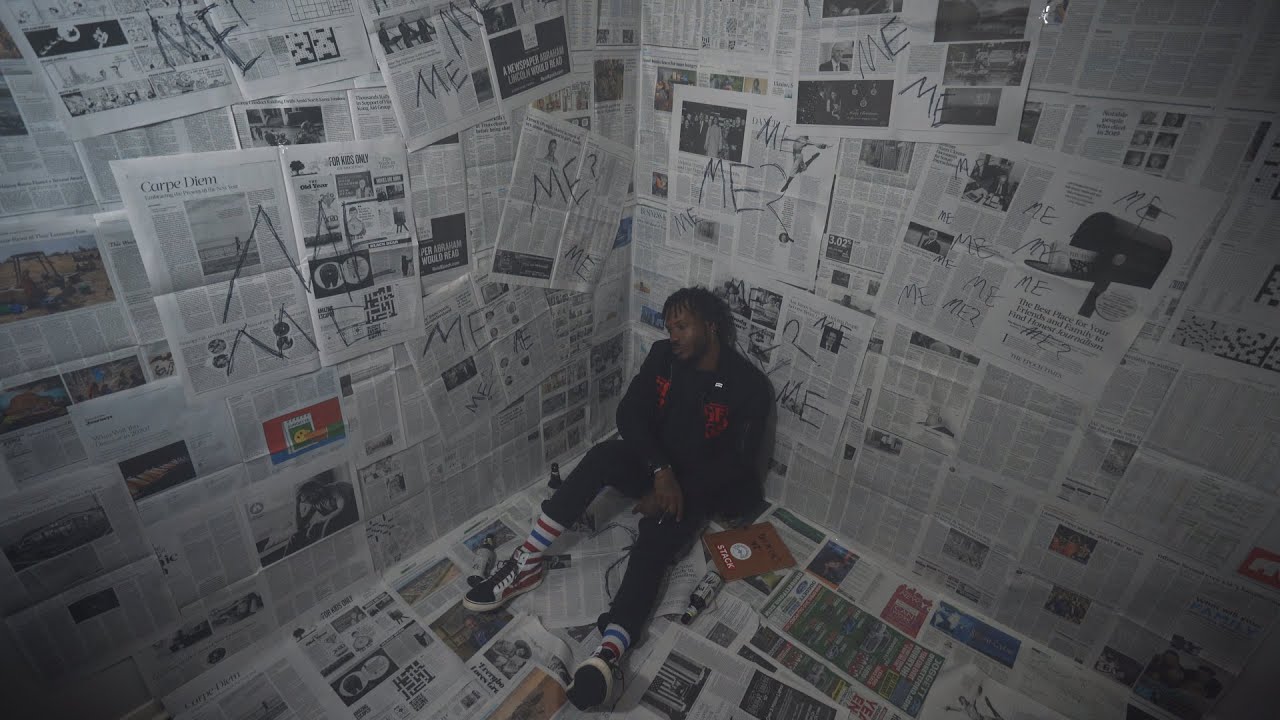 Kulture Vulturez: For first time listeners, what are some other songs and projects that best showcases you as an artist that they should check out?

Dende: I would say if you want to know the full spectrum of who I am as a person then I would listen to A Happy Man, it was an album I put out in May.

If you want to see a visual representation of what I do, I put out a short film this year called In Case You Forgot I Am Black. It was following protests, George Floyd specifically. Me and my friends were out there during the protest, pretty much every day. One of my friends got arrested, illegally, and we were as out there protesting that after. It kind of chronicles my feelings and how the city felt after that too.

Kulture Vulturez: What’s next for you that you can share, and people should be on the lookout?

Dende: I have shows coming up. I have a New Year’s Eve show in Houston. I have a show this Saturday (December 18th, 2021), I do not know when this will come out. Also, I am just pushing out as much content as possible for this EP, just to keep it alive.  I also think Pregnancy Pack is one of the best projects that dropped this year. So, we are going to keep it alive.