DETO BLACK: Get To Know the Rising Nigerian Rap Star

Already an icon in Nigeria through her sense of style and her influence in fashion, with acknowledgements in top publications like Vogue and Dazed magazines and recently chosen as ambassador for Nike’s SKAir 5 launch, DETO BLACK is now transitioning into a new path of music. Truly representing women through her gritty and raunchy rhymes, DETO BLACK has been holding nothing back ever since debuting as an artist in 2020 as a feature on Odunsi’s “Body Count”, followed by the “Franchise Freestyle” track alongside top British rappers Skepta, Unknown T and Lancey Foux. Releasing her first official song as a solo artist in May of 2021, “Tesla”, DETO BLACK is back with her latest single “BRAG”. 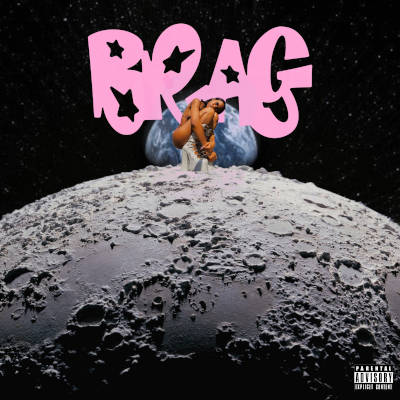 A powerful, uncompromising hip-hop jam, ‘Brag’ sees DETO BLACK exuding confidence as she delivers slick vocals amidst a fluttering, futuristic production. Produced by Genio and recorded in January of last year in Magodo, Lagos, DETO insists that it was the first song she ever recorded.

“I wrote this song in Lagos just before covid hit,” she explains. “I was already over going out and being around people – the Lagos club scene can be really turned up and everyone gets really hyper. Some days I just want to be in my unfriendly black hottie mode and just sit down and be cute, while I enjoy the music lol ‘too fly I don’t even need to try’.

She continues: “People think Lagos girls can be stuck up but I think we should have the choice of not always having to have a smile on our face if you get what I mean. So yeah this song is for the girls when they need to be reminded that they are that bitch and want to be in their own world”. 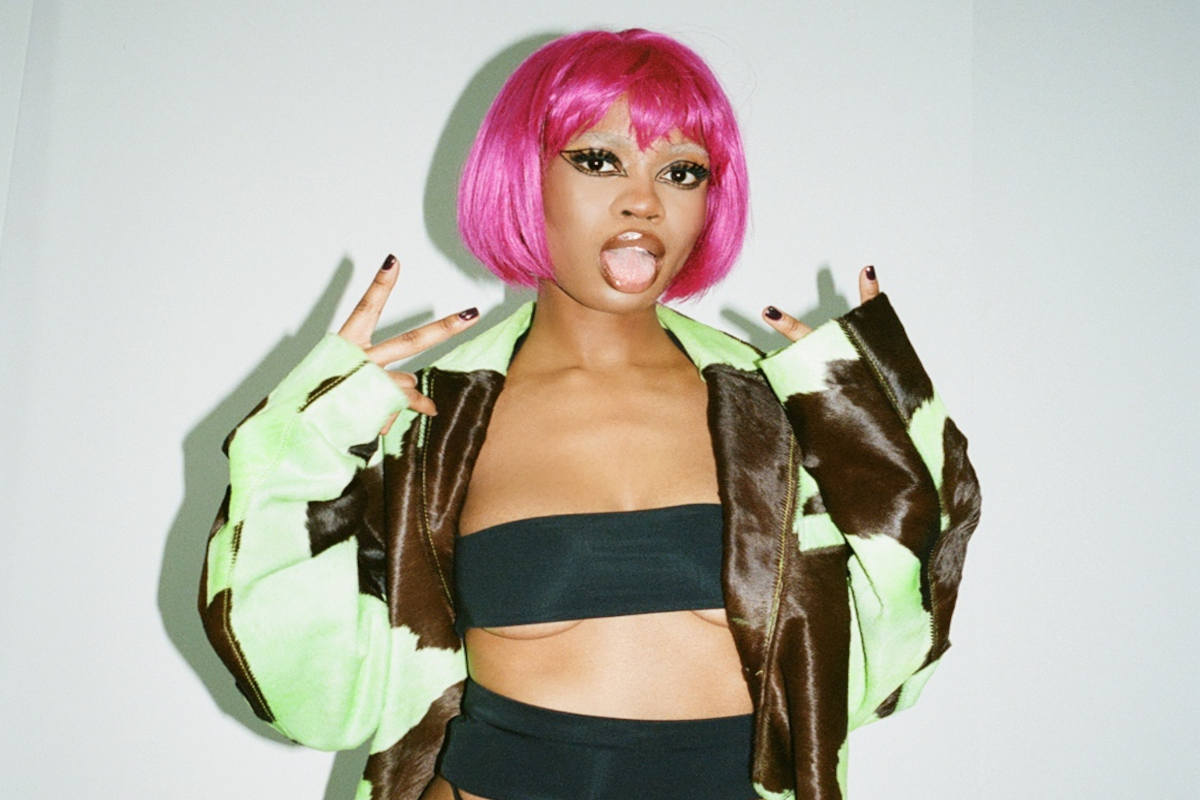 Get To Know and Meet DETO BLACK

Kulture Vulturez: How did you initially get introduced into rapping?

DETO BLACK: My earliest memory of me rapping is from when I was in year 7 and this senior was performing and he had me and my guy friend perform with him; so I had like 4 bars, LOL, I felt like I killed it. But growing up my parents and cousins would always play me music and I think I just naturally gravitated to rap.

Kulture Vulturez:  What type of music do you like to make?

DETO BLACK: Every type, I enjoy a lot of genres. I never really stuck to one thing. But I like to talk about things in my life; stuff I’m going through or things I’m curious about.

Kulture Vulturez:  What are the biggest influences to your creativity?

DETO BLACK: How I’m feeling, what I’m looking at, and who I’m in love with at that moment.

Kulture Vulturez:  In today’s environment with the fight for equality, how do you feel like you represent women and women’s rights through your music or just as a person with a platform?

DETO BLACK: It’s interesting because I recently played my songs for a guy and he was like; “you can’t talk like that, you’re a girl” lol and it just shows me that the struggle really isn’t over and we still have to fight to show we are equal. My vibe is just to show and constantly remind everybody that women are multidimensional, we have egos, we have pride and we feel all the same emotions like any other human – crazy I even have to say that.

Kulture Vulturez:  Being part of Theophilus London’s Off-White campaign, how important is fashion to you and your image as an artist? what inspires your fashion choices?

DETO BLACK: He’s a good friend, so that was fun to do. I love fashion and I was already in that space before I started doing music, so it’s a huge part of my identity and like everything else in my life, it’s determined by my mood.

Kulture Vulturez:  What do you love about being an artist and being able to express yourself through fashion?

DETO BLACK: Everything! I used to make films and creatively direct shoots like my “gate series” where I took photos in front of residential gates in Nigeria. With music, I get to combine everything into one.

Kulture Vulturez:  You have a new single set to be released “BRAG”, what’s the concept behind that song?

DETO BLACK: It’s kind of like the unfriendly ‘black hottie’ as a song. It’s just for anyone who’s feeling themselves or wants to remind themselves that they are everything and more, just as they are.

To find out more about DETO BLACK, go to: