Produced by Ray Sosa, East Baltimores own Jay Royale is back as he teams up with the Corona Queens veteran Kool G. Rap on the new street banger “Carlito & Kleinfeld”.

All black Carharrt wear is the uniform for the two Emcees as they make the climate colder in the Highbridge Park Section of the Bronx! 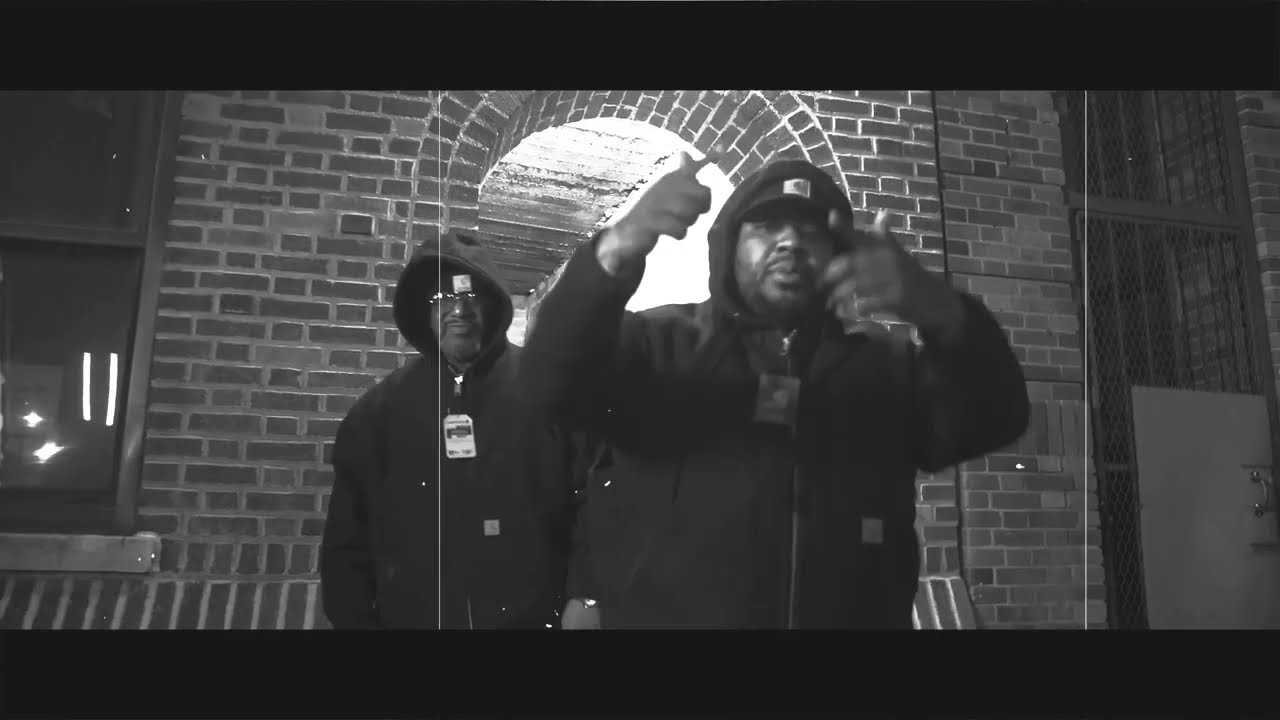