A famous urban destination spot for the St. Louis metropolitan with gentlemen clubs and nightclubs, but the Ill Side, which represents St Louis’ only section that is in the state of Illinois, is a community that has many misunderstandings, especially within the East St Louis ghetto.

This once famous city within the limits of St. Clair County, Illinois has become known nationwide for being a trouble community that has created a reputation for not only East St Louis gangs and crime, but also corruption by the local officials.

The decline and change within the East St Louis ghetto, as well the surrounding areas, began after the loss of jobs and the movement of white families into newer communities of Collinsville, Belleville and other suburban neighborhoods of St. Clair and Madison counties. 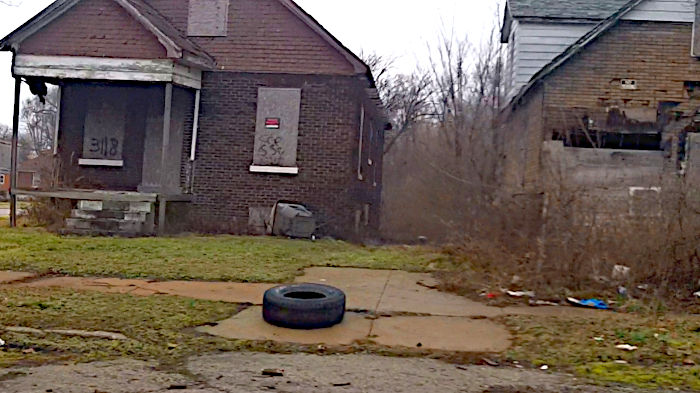 With the loss of the region’s major employers and half of the residents in East St. Louis fleeing for the suburbs, the Metro East community began to fall into state and federal debt, while crime and corruption within the local police departments and among the local public officials began to rise.

Originally, African-Americans moved into East St Louis between the early and mid-1900s for the many employment opportunities in the railroads, factories and businesses along the river.

Upon their arrival, many African-Americans would experience much racial tension and jealousy that led to one of the country’s worst race riots, during the year of 1917.

Eventually, with the help of white flight, African-Americans would later begin to expand and move into the nearby towns of Washington Park, Centreville and Alorton, while also residing in the majority of neighborhoods in East St Louis.

Years later, East St Louis gangs came into the mix as Chicago gangs of the Vice Lords and the Gangster Disciples were introduced into the city, eventually given the city a reputation of one of the most dangerous places as East St Louis crime was running rampant. 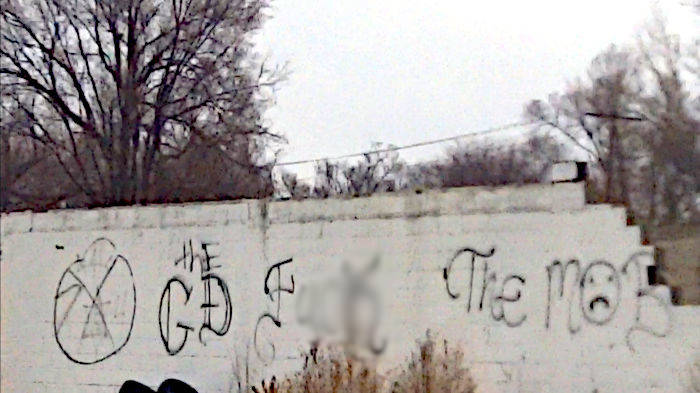 With the lack of opportunities and drugs thriving in the urban communities of St. Clair County, the East St Louis ghetto gained a number of negative labels with the help from East St Louis gangs creating the terms of the “Murder Capitol” or the “Most Dangerous City”. 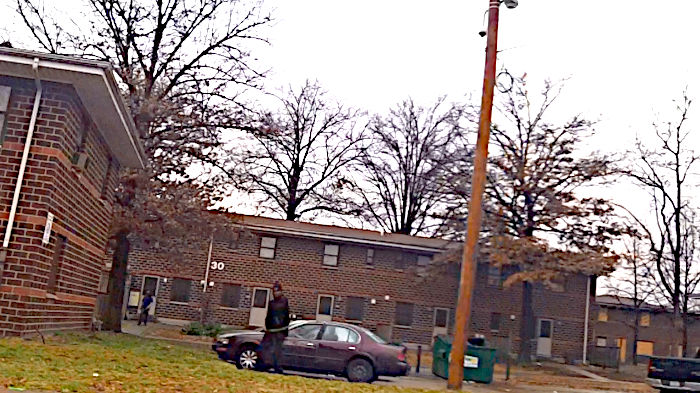 Outside of the actual city of East St Louis, other ‘hoods within the streets of St Clair County’s Metro East are in the sections of Washington Park, Centreville, Alorton, Brooklyn, and even parts of Madison and Cahokia.

These areas of the East St Louis ghetto have ‘hoods like the Greystone Projects, the Veltz (Roosevelt Projects), the Fireworkz Projects (Ernest Smith), Parkfield Terrace and many centered around streets like Bunkum Road, Bond Avenue or Camp Jackson.

Currently, East St. Louis and certain sections of St. Clair County have become much dilapidated as the 18% of people in St Clair County that live in poverty mostly reside within the East St Louis ghetto, as well the Washington Park and Centreville areas. 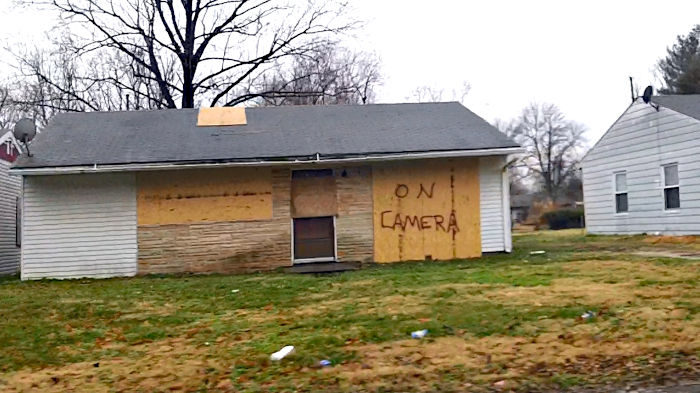 The people of East St Louis have for long lived in an environment that has a reputation consisted with drugs, violence, corruption, and poverty, which seems to be the only opinion and view of East St. Louis.