Known as a music visionary, evrYwhr’s sound is an eclectic mix of positive, uplifting R&B pop which has been making waves for its cinematic and orchestral vibes. In addition to creating his own music, the Michigan-raised, LA-based songsmith has a decorated career including collaborations with a number of artists such as Leona Lewis, Mila J, Aaron Carter, and Gospel rapper Lecrae who he co-wrote two songs for off his 2013 GRAMMY-winning album, Gravity (“Confessions,” “Violence”).

In 2021, evrYwhr also co-wrote k-pop boy band MCND’s international hit “CRUSH,” which has garnered over 25 million global streams. Further showcasing his passion for world cultures, last summer he released a four episode miniseries titled Destivation evrYwhr which showcases his travels to Cambodia where he connects with people and their experiences through the medium of music — watch the trailer HERE. Needless to say, you can expect much more to come from the creative mind of evrYwhr as he gears up to release his long-awaited debut album and we’d love to have you on board as an early supporter. 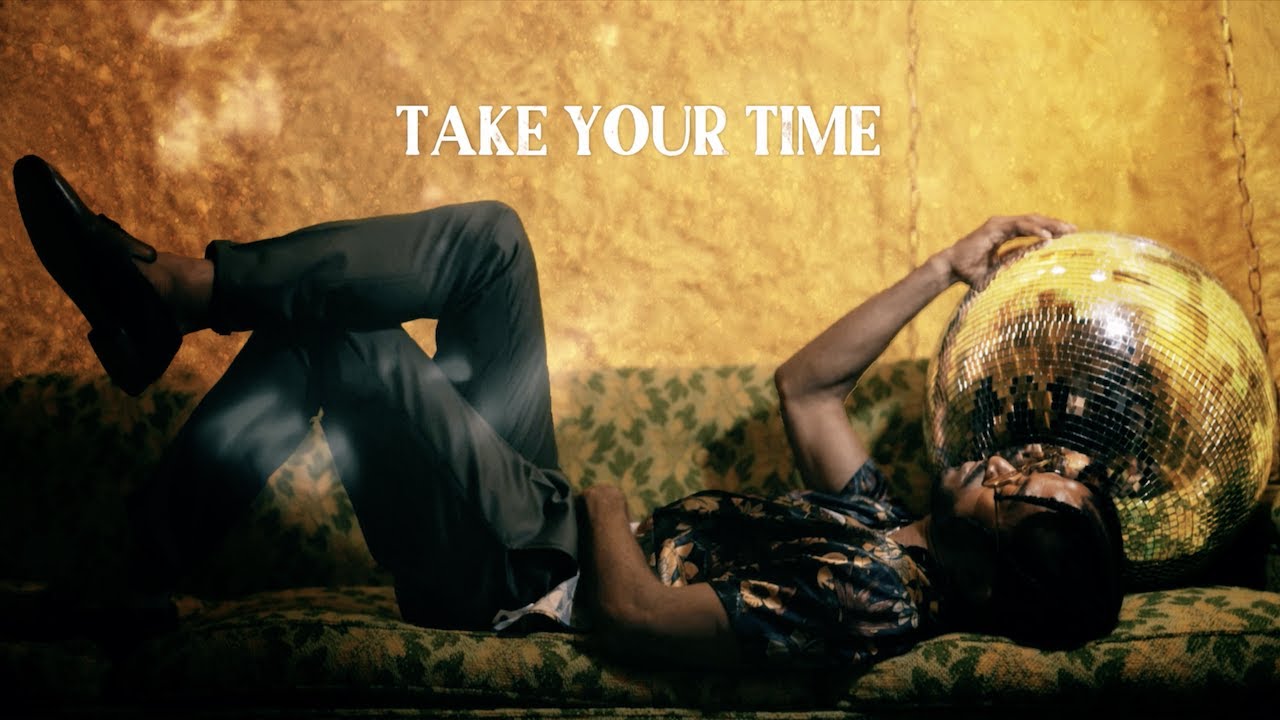 Meet and Get To Know evrYwhr

Kulture Vulturez: Fresh off the release of “Take Your Time,” breakdown its meaning and the process of making the song?

evrYwhr: I wrote Take Your Time because I just want to dance. TYT gives us an opportunity to connect with one another and slow it down for an intimate wine on the dance floor, living room, bedroom, the forest…literally wherever the vibe meets us.

I began writing TYT at home late-night after coming in from ‘Like Glue’, which is an Afro-Caribbean club experience here in Atlanta; I finished the record at the Saint & Citizen compound within the week.

Kulture Vulturez: Being accomplished with songwriting, when did you discover your love or talent for writing, and what influences you the most?

evrYwhr: I discovered my love and talent for writing between the ages of 9 and 14; I played travel hockey as a kid and began to surprise my parents with my voice as I would sing to my dad’s mixtapes on road trips. After my friends noticed I had talent, I started getting requests to sing to their girl crushes over the phone, acting as if I were them, and I realized this gift was definitely worth its weight in gold. 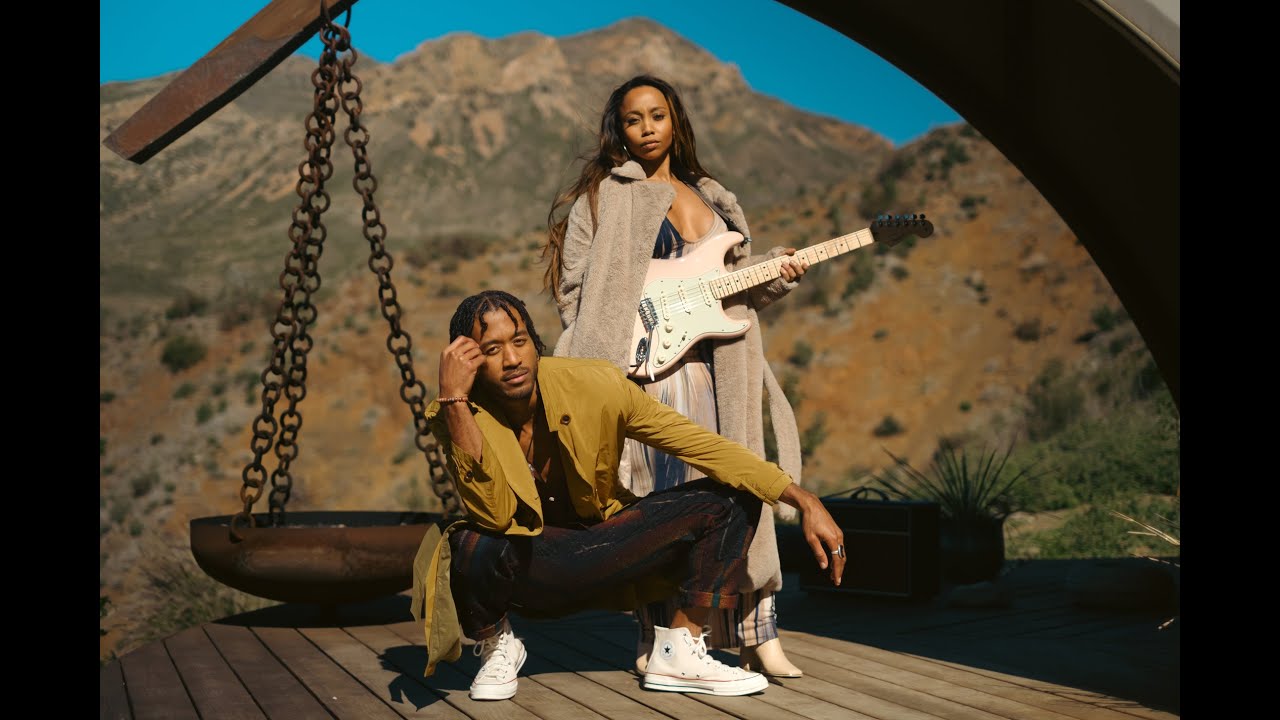 Kulture Vulturez: What do you believe were the motivational factors that led you into a life of music?

evrYwhr: Music has always connected with me at a soul level; it’s been with me consistently throughout my life as the soundtrack to my existence and I’ve committed my actions to giving back the same experience it’s given me. Music is connection, love and freedom.

Kulture Vulturez: What’s the special meaning behind the name evrYwhr?

evrYwhr: I believe names have the power to help manifest our existence and evrYwhr is doing just that. I pull my creative inspirations from everywhere and I’m already traveling to connect with differing cultures across the world to create incredible productions (everywhere). The missing letters in how I spell my name symbolize the pieces of self I’m on a continuous journey to discover and how I commit to showing up as a whole being during the process.

Kulture Vulturez: Outside of winning a Grammy, what are some other satisfying and proud moments you have experienced ?

evrYwhr: I’ve experienced countless moments of bliss within my career, but one of my proudest is on the horizon as I set out to connect with my roots in Nigeria. I’m scheduled to work in Africa this month and it will be my first trip to the continent, so I’m honored and excited to have my music create space for connecting to the land my ancestors walked. 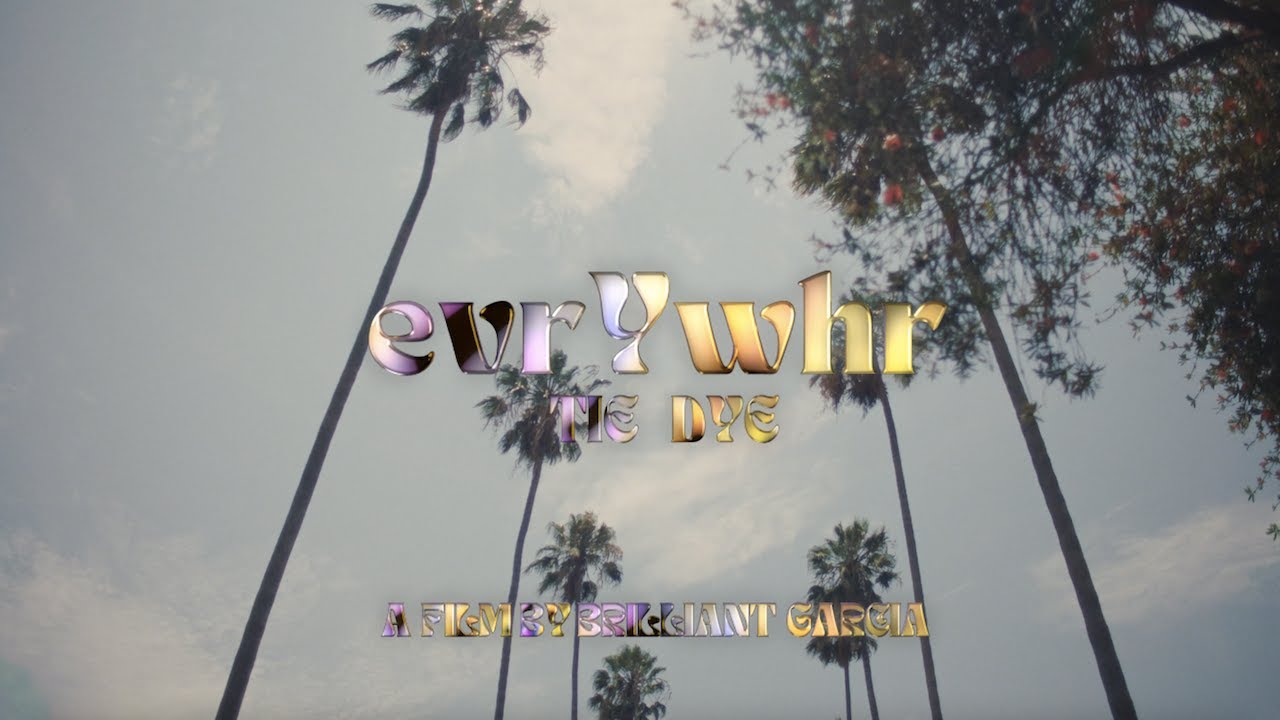 Kulture Vulturez: Breakdown Destination evrYwhr and what else are you involved with outside of music?

evrYwhr: Destination evrYwhr is a travel based show I star in that focuses on connecting with different cultures using the universal language of music. In addition to the docuseries, I’m the founder of a global community named Freedom Lovetribe Gang (Tribegang); we’re a love based collective that provides experiences for members to grow holistically and be immersed in a world of artistic expression. I’m also a Brand Ambassador for Rebel Saint Society which focuses on creating community experiences here in Atlanta, GA where I live.

Kulture Vulturez: As an artist and singer, how could you explain your journey getting to this point, and what is next that you have in store?

evrYwhr: Persistence, discernment and trusting the process has gotten me to this point in my career. I’ve learned that sometimes the hurtful things we believe are happening to us, are actually happening for our greater good and I’m also blessed to be surrounded by a committed team that focuses on impact and discovers new ways to support my creations.