In the two genres that are often referred as dancehall and reggae, female reggae artists and female dancehall artists have become the backbone of both genres.  While having the same origins, Jamaicans gifting the world with two forms of music that have grown and expanded to all regions of the world and often imitated in places of Europe, Latin America, and Africa, they have there differences.

Reggae began its journey during the 1960s, in which was often confused with Jamaican mento and ska music, even though some consider reggae to have been influenced by the two.  From love to the fight of oppression, there is a reggae song for just about every topic.  Reggae music expanded fast into the United States, mainly due to radio station signals being picked up from Jamaica.  Another factor was popular culture with the movie “The Harder They Come” and its soundtrack, featuring reggae legend Jimmy Cliff and the introduction of Bob Marley, who is arguably one of the greatest artists of all-time.

Dancehall, in which can be considered a subgenre of reggae music, is a bit different.  More so for the life of the party, the visuals of partying lifestyles of West Indians that have often trend and been displayed on social media and in popular culture is all centered around dancehall.  Originally started in the dance halls of Jamaica during the 1970s, which is the origins of the name, and has now become one of the world’s top genres.

With a limited size of top female dancehall artists and the overshadowing of female reggae artists by the large roster of male artists, their ability to create their own lanes and avenues and expand themselves as artists across dozens of nations is something that should be applaud.

Varying through multiple genres has led Stefflon Don to be more than one of the world’s top reggae artists.  While she began her career with the hip-hop track “Real Ting”, the song “16 Shots” propelled her career into what it is today, an artist that can dabble between genres, with reggae being one of her most popular. With consistency for the past five years, Sheneseea has taken dancehall to new levels.  No one in Jamaica or no one in dancehall and reggae can come close to the creative ability of Sheneseea.

The OG on the list has shown more than just longevity, Spice has become more seasoned over the years as her career has spanned for over two decades, leading her to be one of the all-time greats.  Fresh off her release of her Grammy award winning album, Rapture, Koffee’s music is the purest forms of today’s reggae music.  Being very young and starting her career only a few years ago, Koffee has a very promising career ahead of her.

The roster may not be as extensive as their male counterparts but browsing the lineup of top dancehall female artists and reggae female artists there is no shortage of talent.  The artists have taken the two genres into the international pop scene, and not just in the Caribbean, United States, and the United Kingdom. 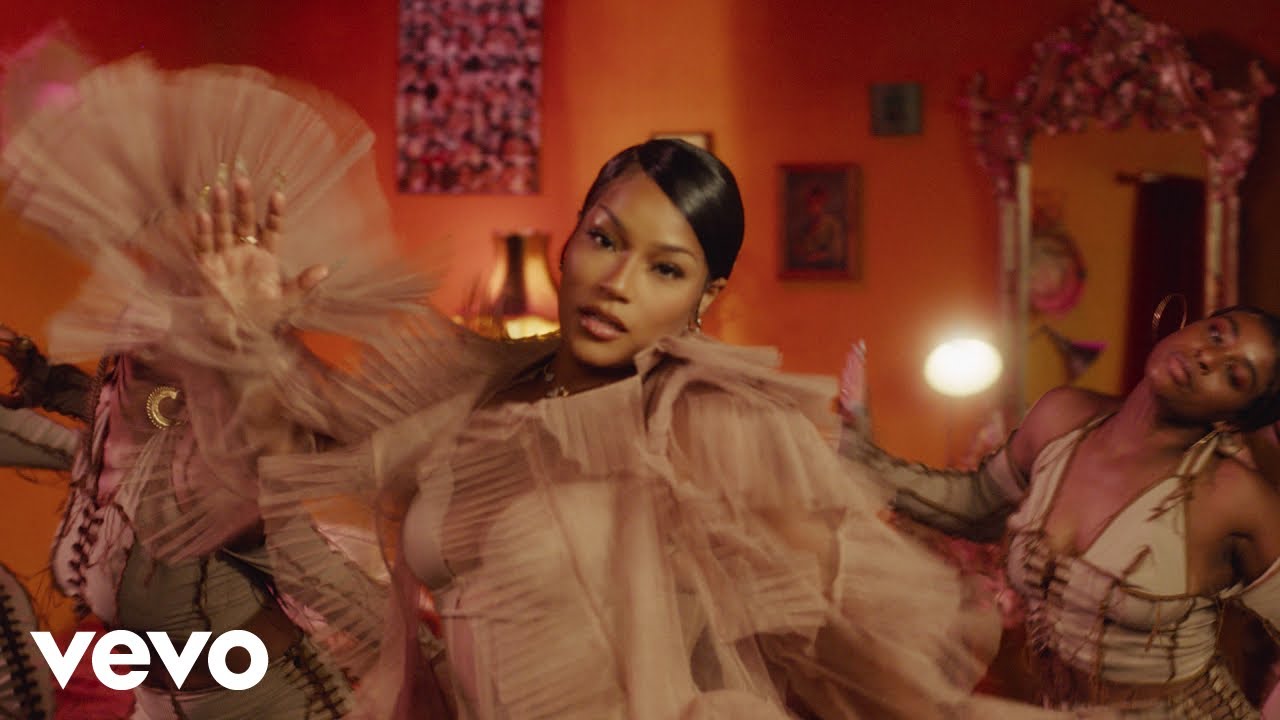 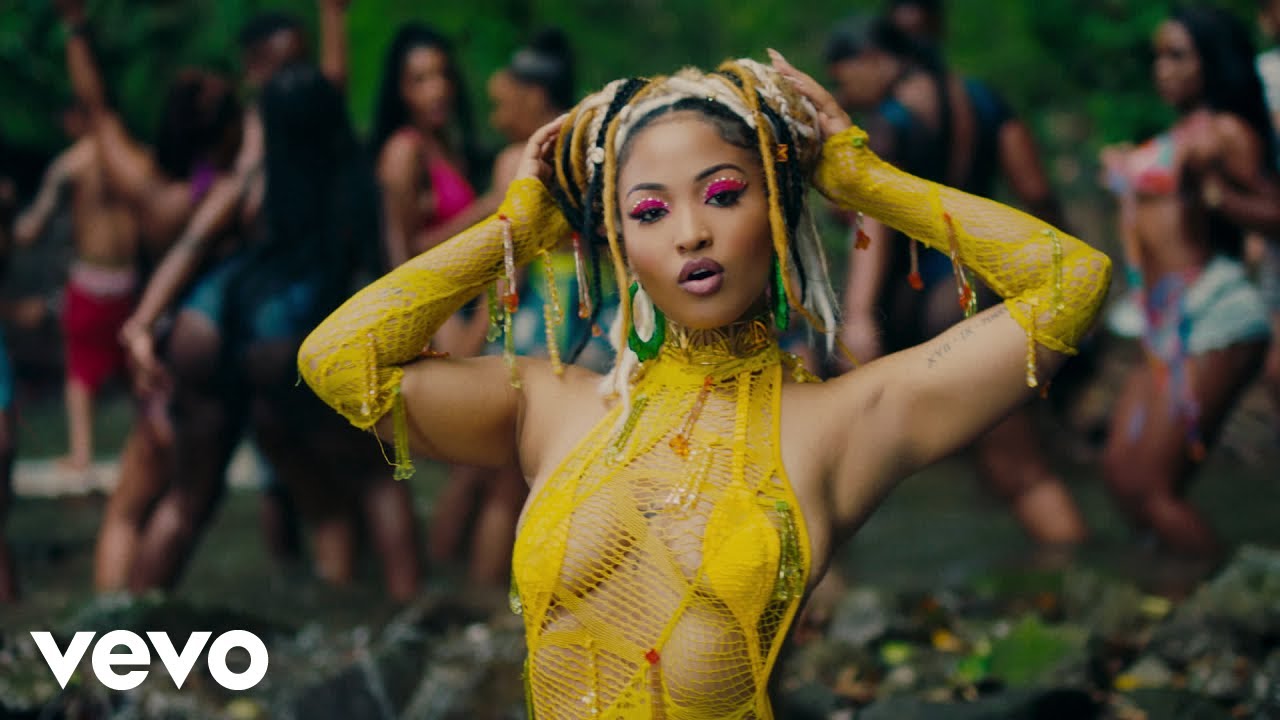 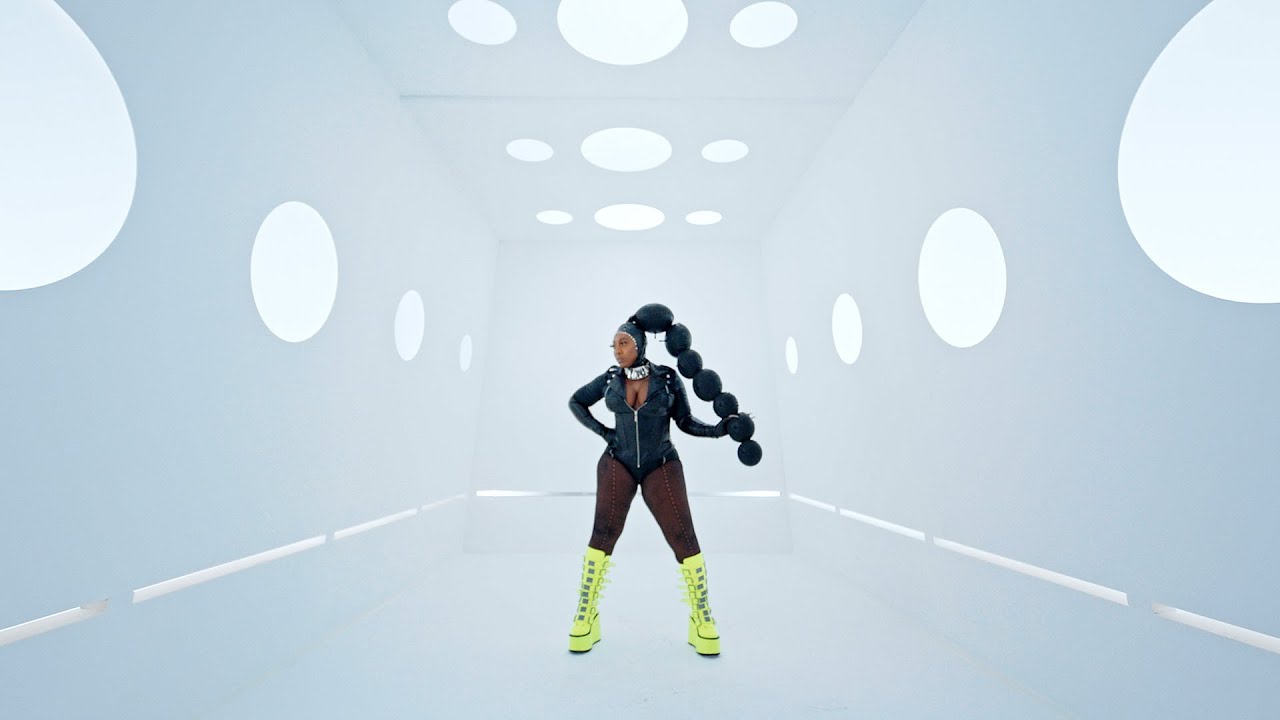 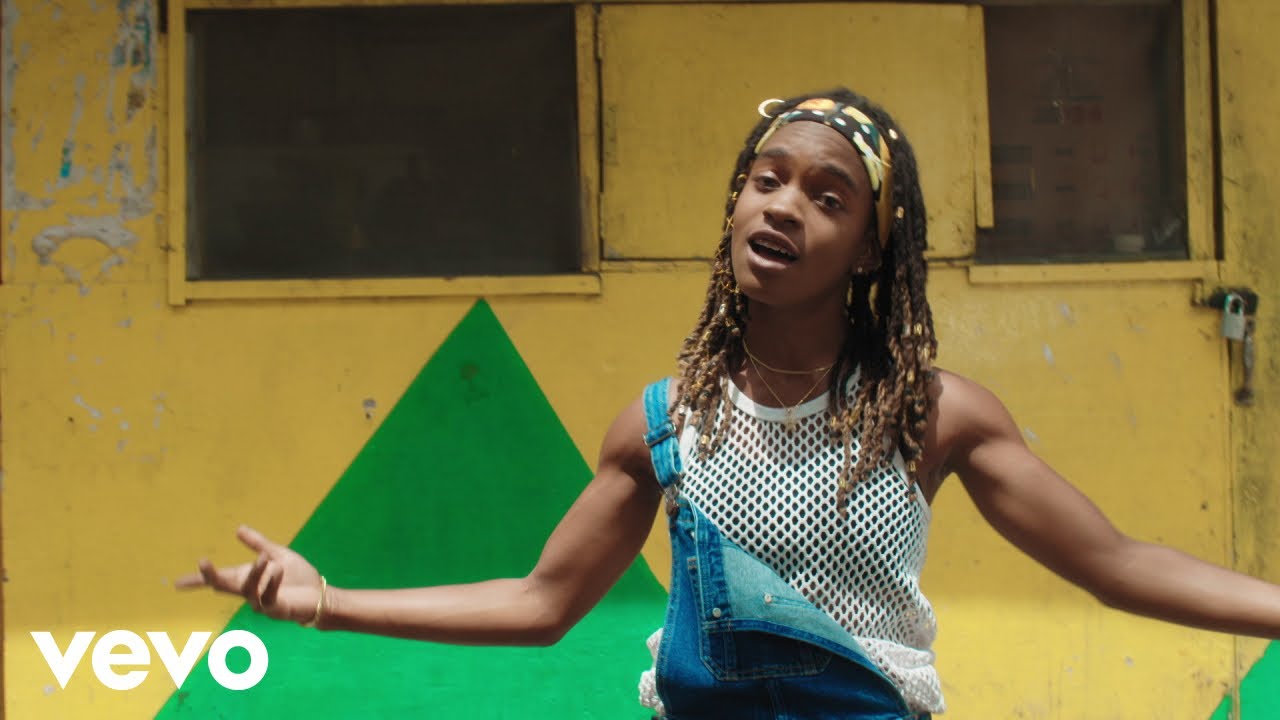 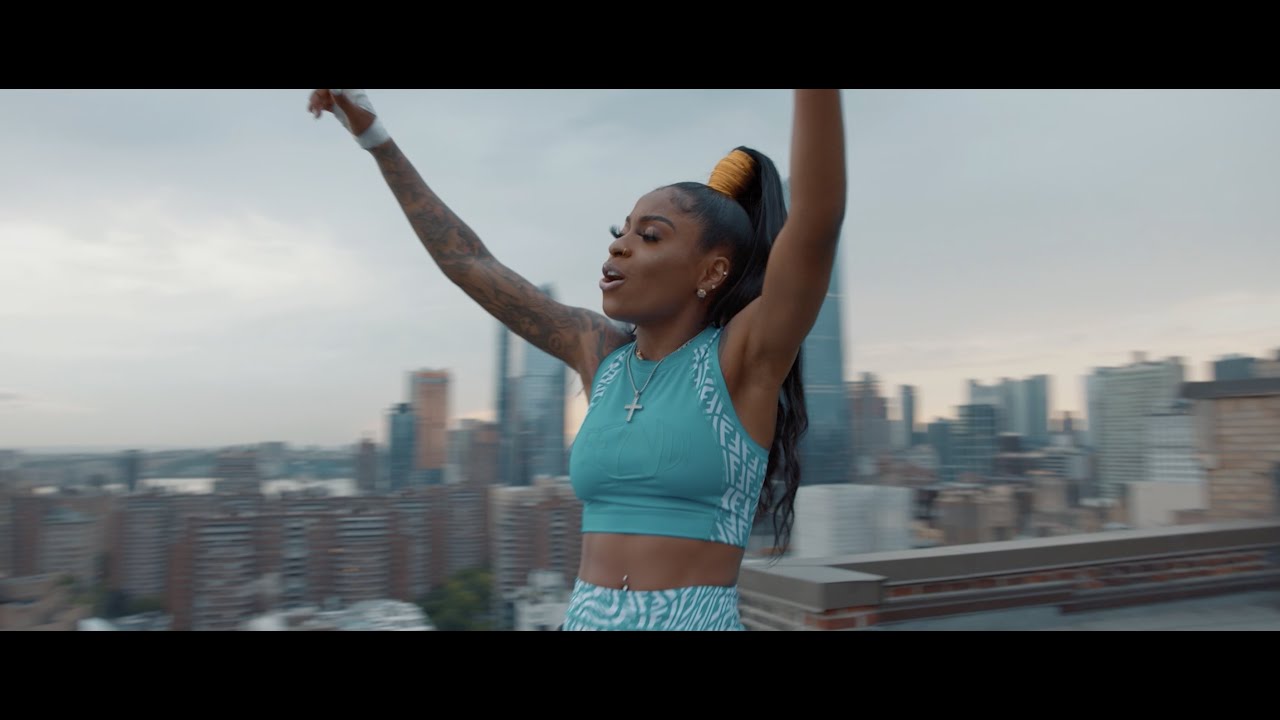 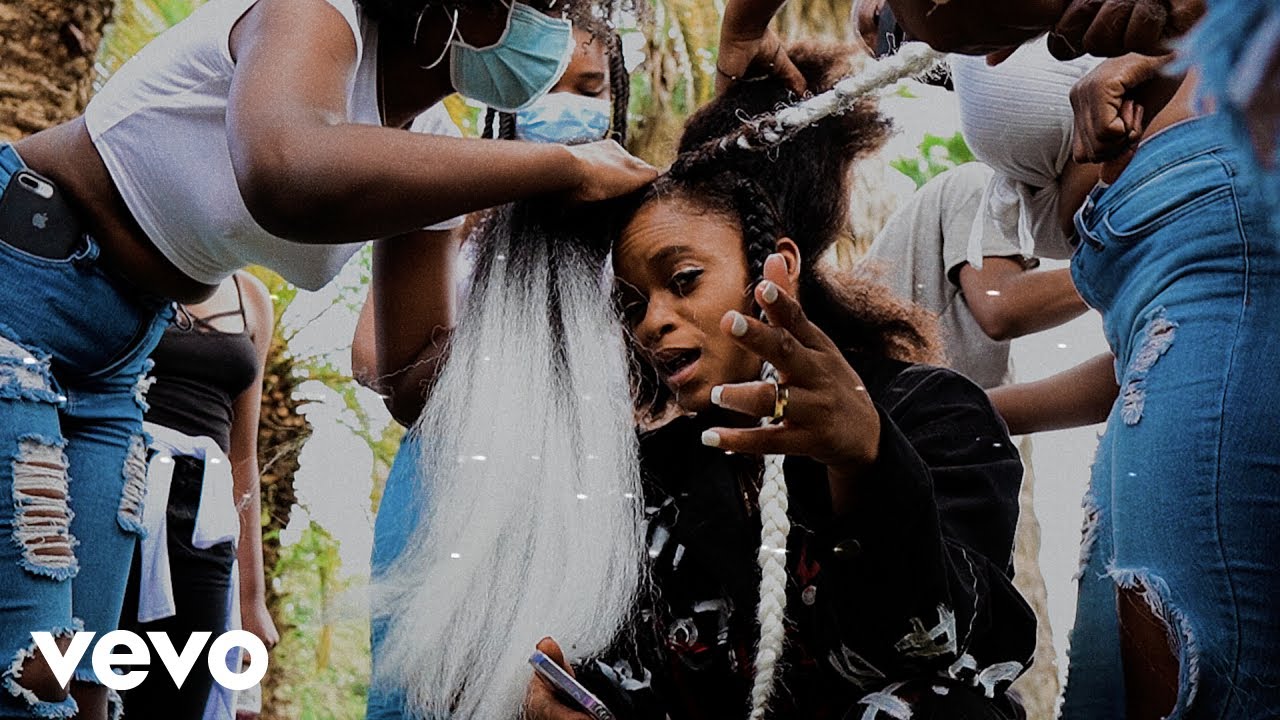 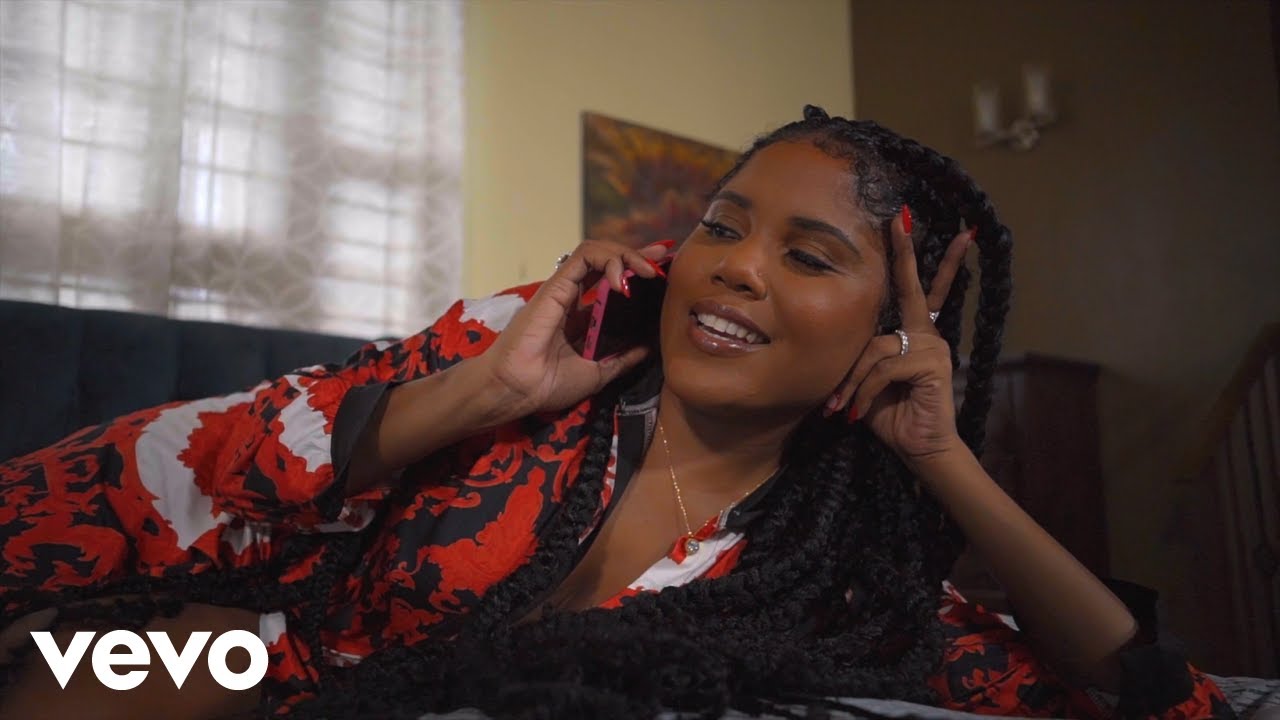