With the international popularity of Latin music and the world’s Drill music scene expanding beyond the streets of its originator, Chicago, Latin Drill music is the next genre to arise within the global music scene, and G Chamo is on the front line leading the movement into the world’s spotlight.

Originally born in Venezuela, the young rapper eventually made his way into the streets of the Bronx, where his career as an artist would begin. Of late, G Chamo has been making the rounds throughout the Spanish rap and hip-hop markets, while building a name for himself and contributing to the growth of Latin Drill.

A rising artist that has been up and coming over the past few years, G Chamo has now introduced himself as the King of Latin Drill, and his latest track “Aviso Final” only proves just that, a man that seems destined to take Latin Drill to the next level. 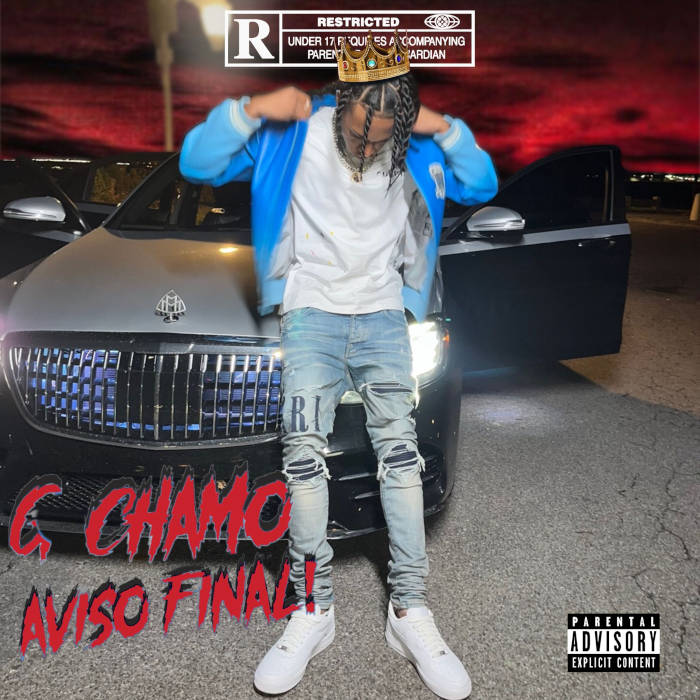 Bronx Latin rap artist G Chamo released visuals for his new single “Aviso Final” this past Friday on Youtube. The young Venezuelan rapper has been making waves in the BX streets and continues to solidify his place in the Latin drill movement. G Chamo music explains why he needs to be in the conversation for artists to watch in 2023.

The “Aviso Final” video continues to show G Chamo’s creativity and raw talent. The visual unfolds with G Chamo sporting a crispy baby blue Avirex leather coat accompanied by some of today’s latest fashions. Surrounded by his crew he lets people know they are not ready for war. The upbeat drill production and G Chamo lyrics are the perfect combination.

Meet and Get To Know G Chamo

Kulture Vulturez: Being Venezuelan and growing up in the Bronx, how did those two places influenced you musically and creatively?

G Chamo: I moved from Venezuela when I was around the age 12 so my teenage years were spent in the Bronx. I feel growing up in the Bronx influences more of the context of my music, however, my love of music started when I was in Venezuela.

I remember that I used to do small shows in my neighborhood and at family parties. I also liked to imitate Michael Jackson when I was little, I loved doing all his dance moves. Also, during my younger years in Venezuela, I used to play the guitar. I listened to a lot of the American artists when I was younger, especially Hip Hop. So, when I moved to the Bronx it was easy to connect with people through music.

Kulture Vulturez: Do you feel like those two places prepared you for everything in life to come, especially in rap?

G Chamo: Definitely. I feel like growing up in the Bronx prepared me in a lot of ways because it taught me a lot of life lessons. I wasn’t really into it when I first came into the hood. I would go to the basketball court and play ball. When I first came to New York I wasn’t really into rapping. But when I moved to the Bronx I was introduced to new challenges, and I started using music as a way to express myself.

I used to freestyle in middle school, but I still wasn’t really serious about it. When I turned 15 years old that is when I wrote my first song, and I got a lot of positive feedback. People were encouraging me to keep writing. When I recorded that song that is when I realized that I have the talent for it.

Kulture Vulturez: What led you into music? What motivated you to write your first song?

G Chamo: When I used to freestyle, I was always nice with it at the time. At the time, I used to do battles and I used to win them. That was one of the things that motivated me to start writing songs. [I wanted to] see how it was going to be with me going into the studio recording. But it came out good. From there, I just kept going.

Kulture Vulturez: Can you explain Latin Drill and how it is different from other styles of rap music and hip-hop?

G Chamo: Well, I would have to say the most obvious is language. I love rapping in my native language and connecting with the many Latin communities that’s embedded in New York. I feel language helps me keep the connection with my Latin roots. Latin Drill for me, is also a lifestyle. I also feel like Latin Drill is more geared towards making people dance, and us Latinos are known for our dancing.

Kulture Vulturez: How did you first get introduced into Latin drill? Your first time hearing it?

G Chamo: My first time hearing Drill music period, to be honest, was when I first came here to the US. I used to listen to Chief Keef. I remember Chief Keef’s first song, “Love Sosa”. At the time I was listening to him, and then I got into Lil Durk, L.A. Capone and all the artists from Chicago. Those are some of the artists that inspired me to get into Drill. However, I wanted to put my own spin on it. 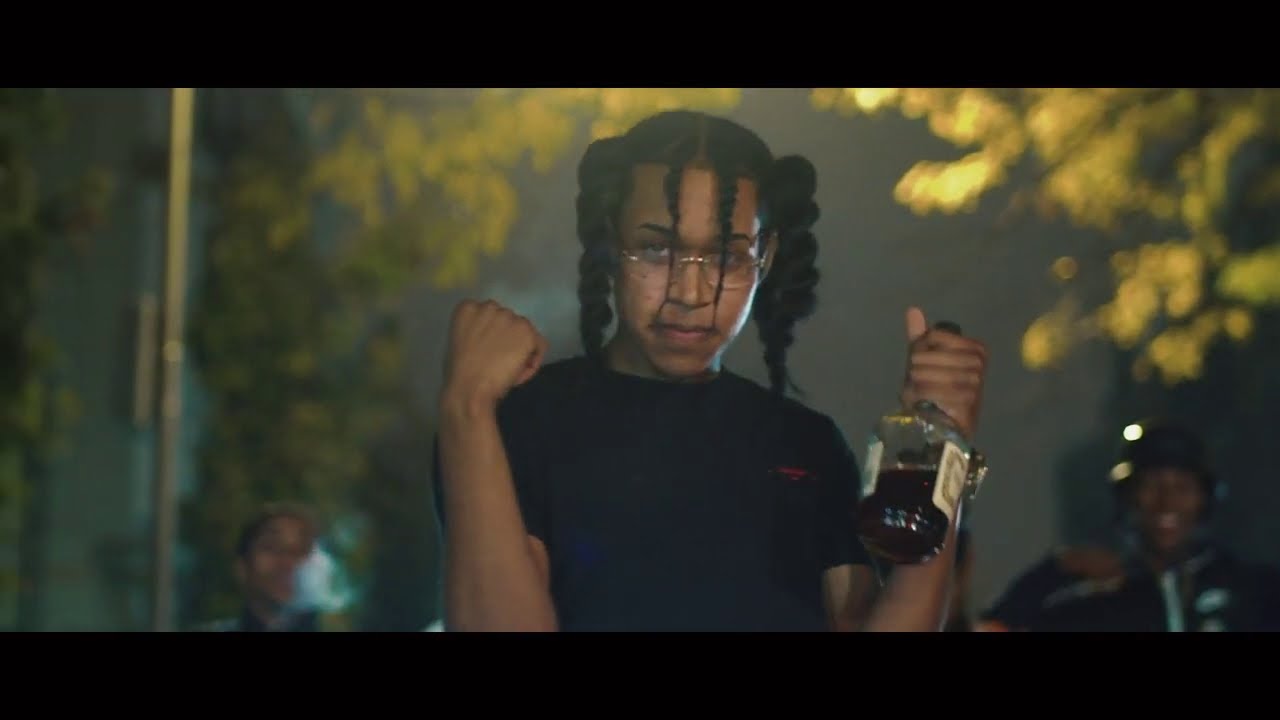 Kulture Vulturez: How do you feel your music has been impacting on the Latin drill scene?

G Chamo: I feel I’m making an impact. Since I started my platform has been growing and my fans have been growing too. It is like every song that I drop [I gain more fans]. I feel like my music is going into places. I also hope people seeing my career and success inspire them to keep pushing.

I choose to share my life experiences and stuff that I have been through to help people. For example, I was locked up for two years. I got locked up when I was 16 [years old], and I came home when I was 18. Stories like that I put in my raps. A lot of people feel like they relate to it. That’s how we connect, because they related to what I’m saying.

Kulture Vulturez: Now entering 2023, what do you have in the making and what is an up and coming from you that the people should be looking out for?

G Chamo: Right now, I’m working on my EP and I still have a couple of singles that I will put out before the EP, and I think we are talking about a feature with Fivio Foreign.

Kulture Vulturez: Do you feel Latin Drill is going to grow and expand for 2023?

G Chamo: Oh, hell yeah. I feel like it is going to be making an impact, worldwide in the Spanish market.

Kulture Vulturez: Is it bigger in other places outside of New York, in your opinion?

G Chamo: I am not going to lie, Latin Drill is new, but I’m going to take it global. It still has to be commercialized, and that’s what I’m trying to do for 2023.