The Harlem Ghetto Tour (Breakdown of the Harlem Hoods)

Within the former Harlem ghetto was the mecca of all meccas, New York City’s underworld of top Harlem kingpins that have been well publicized, whether it is through motion pictures, music, or books and magazines.

During the days where the Italian Mafia was truly in control of New York City’s underworld, and somewhat the city’s urban areas, the streets of Harlem had its own share of bosses like Stephanie St Clair (Madam Queen), Bumpy Johnson and Dillard “Red” Morrison. All would be mainly in charge of multiple rackets, like running numbers, which was similar of modern day’s lottery tickets, and other hustles that were often popular during those days.

With the arrival of heroin during the 1960s and 70s the neighborhood of Harlem was still ground zero, especially with the likes of former Harlem kingpins like Ike Atkinson, Pee Wee Kirkland, Frank Lucas, Nicky Barnes, Guy Fisher, the first black owner of the Apollo, and Frank Matthews, known as Black Caesar and probably the most legendary.

Black Caesar with his international connections made millions of dollars and had allegedly kept the Italian Mob out of Harlem. After authorities caught up with him and arrested him during the early 1970s, he allegedly disappeared after posting bail and has not been seen since. 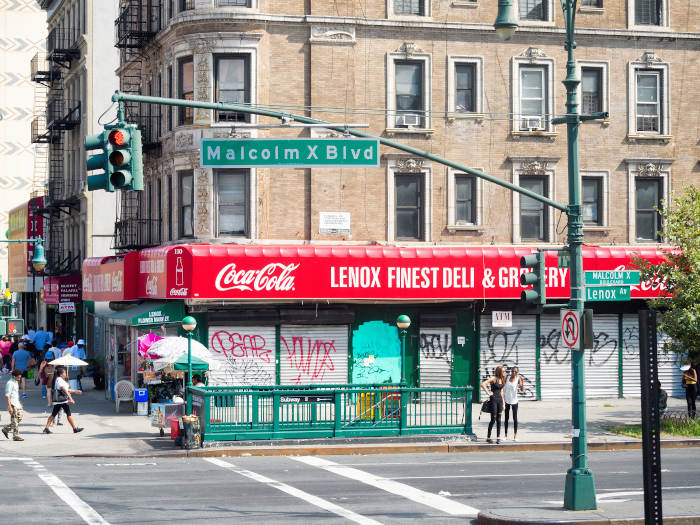 Harlem kingpins during the the crack era, which was from the 1980s to the 1990s while peaking between ‘85 and ’94, gave New York City its most violent time as hundreds of crews and blocks made thousands of dollars in almost every neighborhood of the city, including communities outside of  the Harlem hoods. The money was so easy to be made that just about everyone was hustling. The luxury cars, expense trips, large gold chains, this was the true money getting era of the city.

A few key individuals during the times of the 1980s and 1990s include the Harlem kingpins of A. Faison, Rich Porter, Gangster Lou, Unique, Fritz, Ms. Tee, Chiles, Shue, and many others.  Following the kingpin era, the streets saw crews that would hustle together with the likes of 112th Street No Fear, Same Gang, Red Top Crew, Yellow Top Crew, 139th and Lenox’s NFL Crew, 142nd Street Lynch (Simms brothers), and others.

Unfortunately, going into the late ‘90s and entering the 2000s the street game was far from what it used to be and not nearly as lucrative for Harlem kingpins as it was for the 1980s and early 1990s, especially after major sentencing with many receiving sentences that ranged from 25 years to life.

Ironically, the Harlem hoods are in Manhattan, which is home to New York City’s most luxurious neighborhoods and upscale shopping and business districts.  The separation between the two societies has always historically been 110th Street, but there are other Harlem hoods south of the imaginary border line.

The Harlem hoods mostly consist of blocks, like 115th or 129th or 140th, or public housing projects, like St. Nicholas Houses or Manhattanville or Drew Hamilton as there are over 12 housing projects within the borders of Harlem. 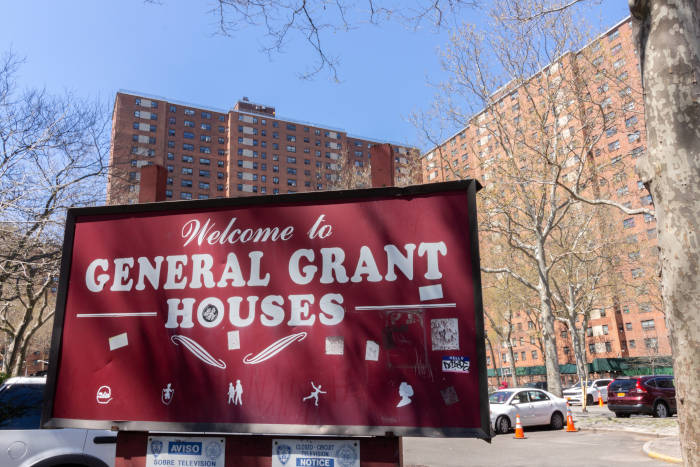 East Harlem, or historically known as Spanish Harlem, stretches to 97th Street with the East River Projects, Washington Houses, and the Carver Houses all in the same vicinity of one another.  Spanish Harlem, or East Harlem, became one of the biggest Puerto Rican neighborhoods in the country between the 1920s and 1950s, after it was an Italian community.

To conclude, Harlem is a true legendary community with numerous legendary blocks, whether along Lexington Ave or along Money Ave (Manhattan Ave.), whether in Sugar Hill or in Scrilla Hill, the streets of Harlem have breed countless of individuals over the years to become world renowned executives, artists, professionals, athletes and of course hustlers.

What may come to a surprise, Harlem was not Manhattan’s or New York City’s original African American community.  One of the first black communities in the city was called Little Africa during the earliest days of New York City, located in what is now the Greenwich Village and the Five Points neighborhoods.

Another historic area was San Juan Hill, which is now home to the Amsterdam Houses projects. This area did not last long due to numerous buildings being built in the area displacing African Americans and Puerto Ricans while leaving the only residential area to be the Amsterdam Houses. 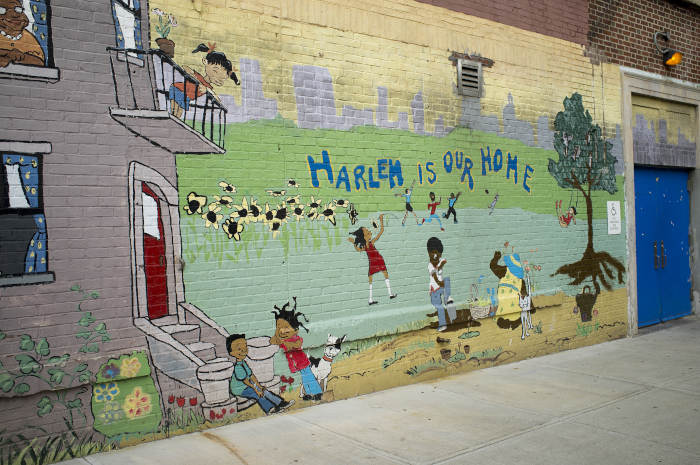 The community of Harlem started as a large Jewish community.  Changes slowly started to take place during the late 1800s and early 1900s as black residents began to move into the neighborhood of Harlem. People came to Harlem for better living conditions than the South and most started out living around 135th Street.

After the 1920s, most Jewish families moved away from Harlem and the area became mostly home to New York City’s black population. By this time, Harlem was famous nationwide for its businesses and its nightlife, especially during the days of the “Harlem Renaissance”.

Changes to the Harlem Ghetto

By the 1960s and 70s, the streets of the Harlem ghetto began to decline with the slow introduction of drugs and other community problems, along with people leaving Harlem for other neighborhoods in New York City with the help of urban renewal construction.

Fast forwarding into present day Harlem, the streets are far from what they use to be with much less daily activity, especially within the streets as some might credit the extreme and strict laws that New York City established like Stop and Frisk and the harsh penalties for minor offenses. 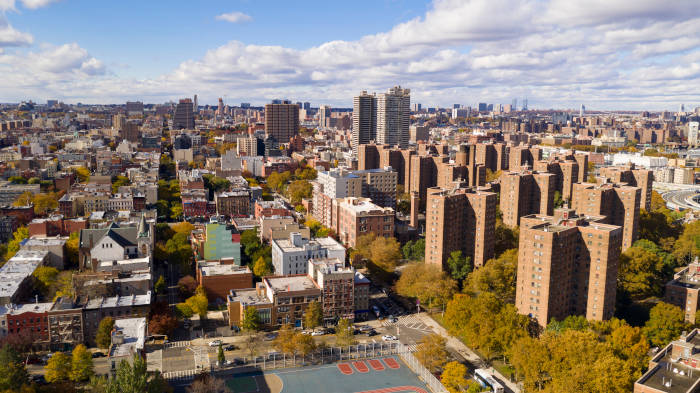 While there are still Harlem hoods in Upper Manhattan, mainly housing projects and a few scattered blocks, gentrification is truly transforming the streets of the once Harlem ghetto.

The rise in property values and rent should not come to any surprise, especially with East Harlem being near the Upper Eastside where the average home values are around 1 million dollars.  The old Harlem will become of the past and maybe resulting to back to the days where Europeans were the majority within Harlem’s borders.

3 The South Bronx, and more…