Hip Hop labels, in which are possibly part of the most popular genre of music of all-time, have produced and sold millions of records and generated billions of dollars as the rise in rap’s popularity has been occurring over multiple generations. Below is a list of the top rap labels of all time from the 1990s to the 2010s, which includes labels that has given the world 2Pac, Jay-Z, Notorious BIG, Lil Wayne, Drake and many of your favorite rappers. 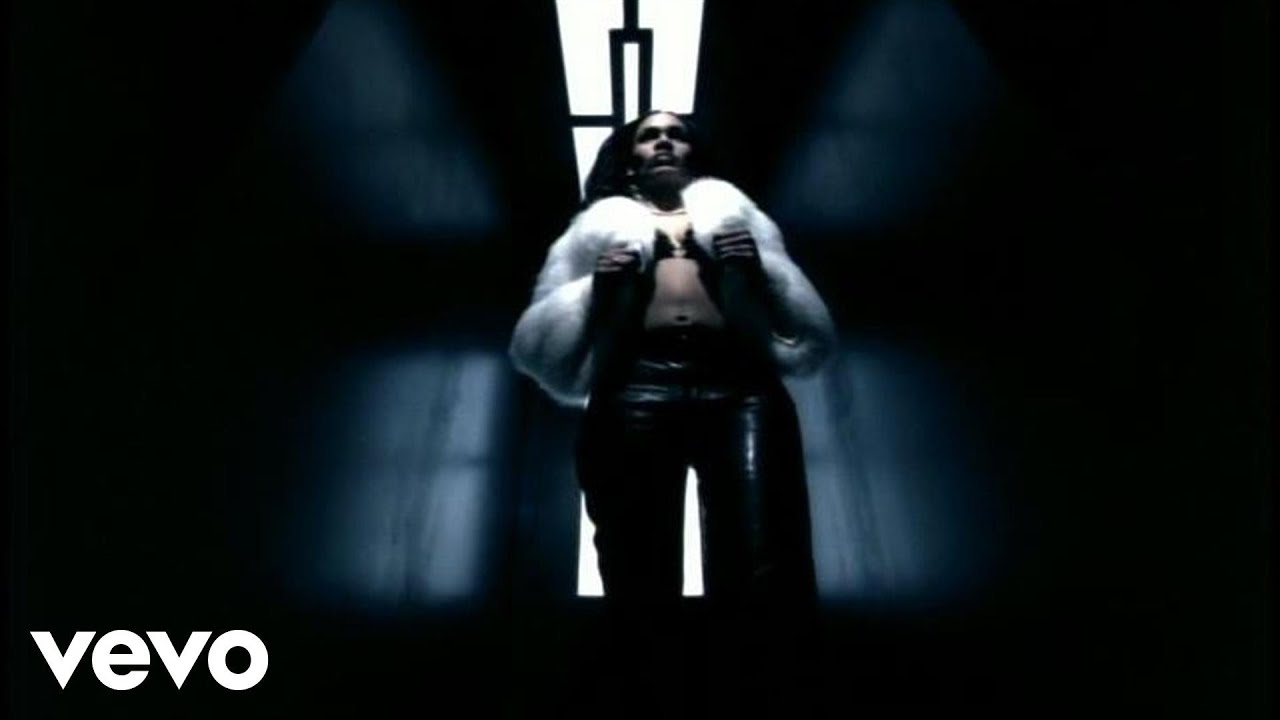 What began with the classic album Reasonable Doubt would lead to years of one of the best eras of hip hop as Jay-Z spearheaded the movement of “The Roc” with the help of Volume 2 Hard Knock Life and Blueprint.  Jay-Z, together with Beanie Sigel and Memphis Bleek also releasing material, would lead a machine that helped produced Kanye West, the popularity of Cam’ron and the Diplomats, and State Property. 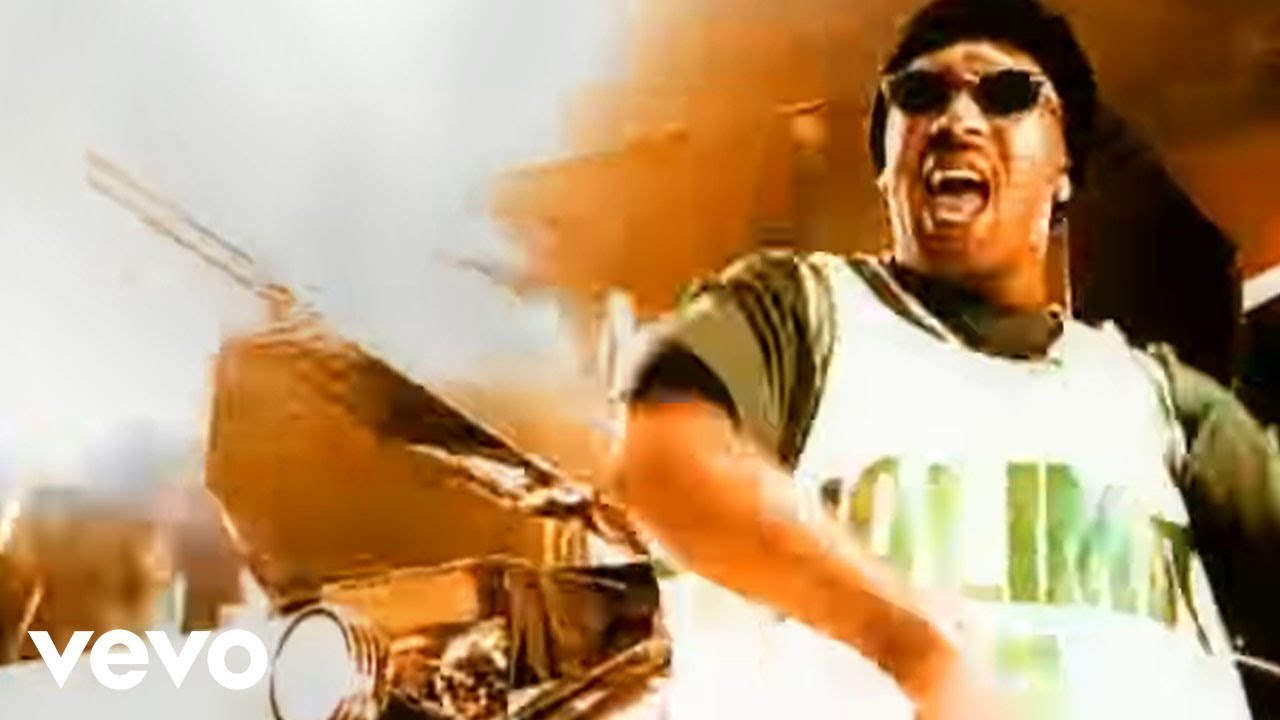 A small company from New Orleans had 1998 on lock as Master P changed the game with a very friendly record deal from Priority Records that made Master P one of the richest music executives of all time. No Limit would create artists like Master P, Snoop Dogg, Mystikal, Soulja Slim, C-Murder, Mac, Mia X, Fiend and numerous others, while accomplishing multiple gold and platinum records and most importantly an era of dozens of classic albums. 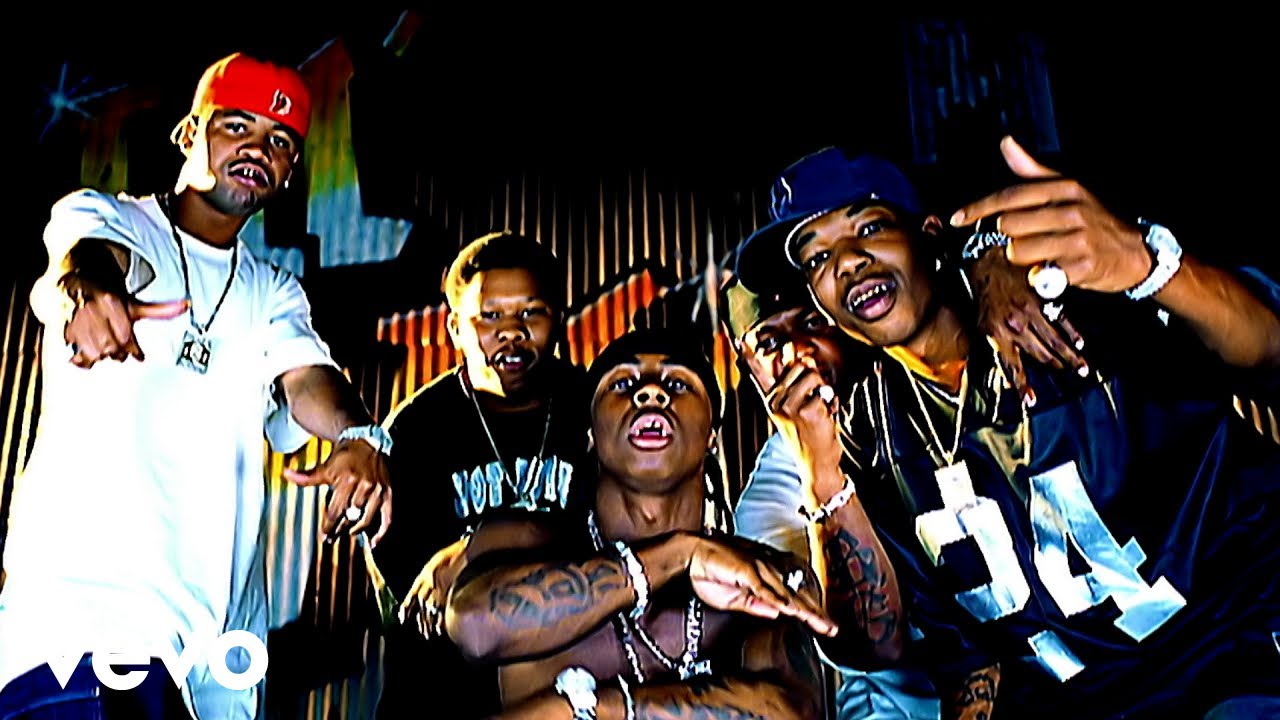 The introduction of Juvenile and the classic album of 400 Degreez in 1999, even though they were making noise before locally with B.G. and UNLV, led to rise of one of the most notarized hip hop labels of all-time, expanding from the Hot Boys and Lil Wayne to later with Drake and Nikki Minaj. 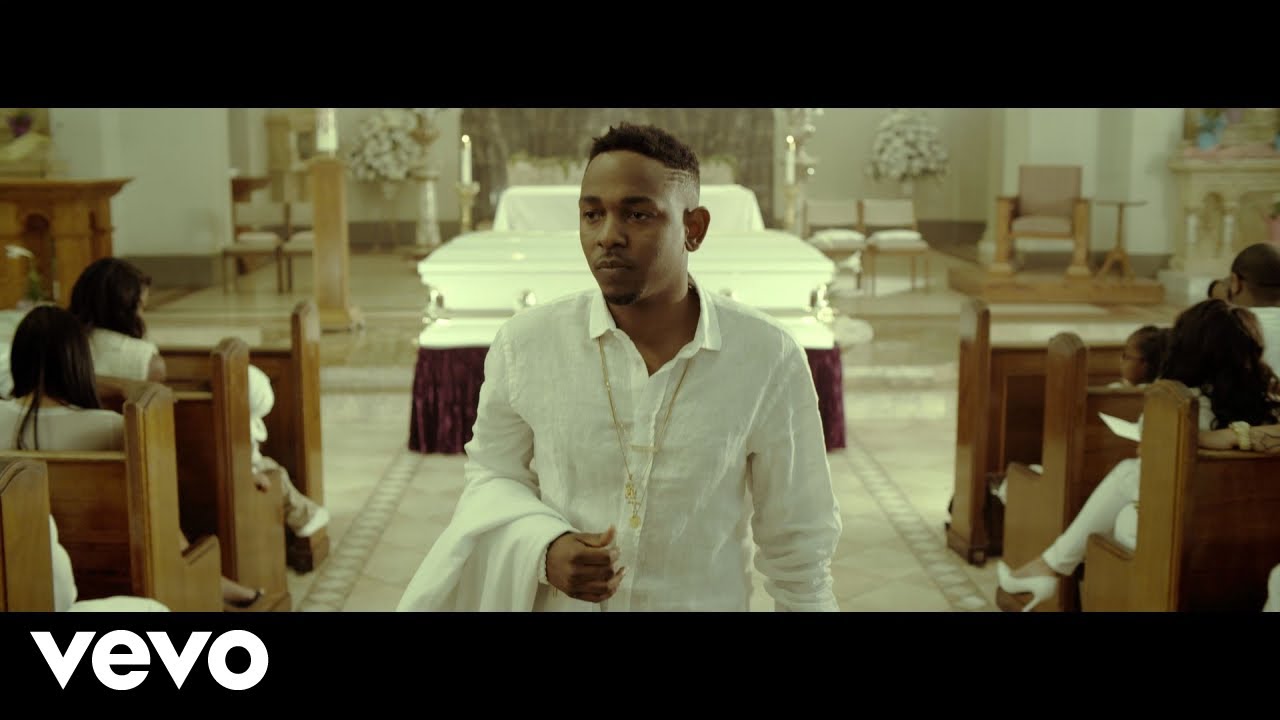 Not until the arrival of Top Dawg Entertainment did the West Coast hip hop scene began to emerge after years of being inactive and removed from the days of Death Row.  A full roster of Kendrick Lamar, Jay Rock, Schooboy Q, and others has led the rap label of TDE  to have some of the world’s biggest artists all sharing the same platform. 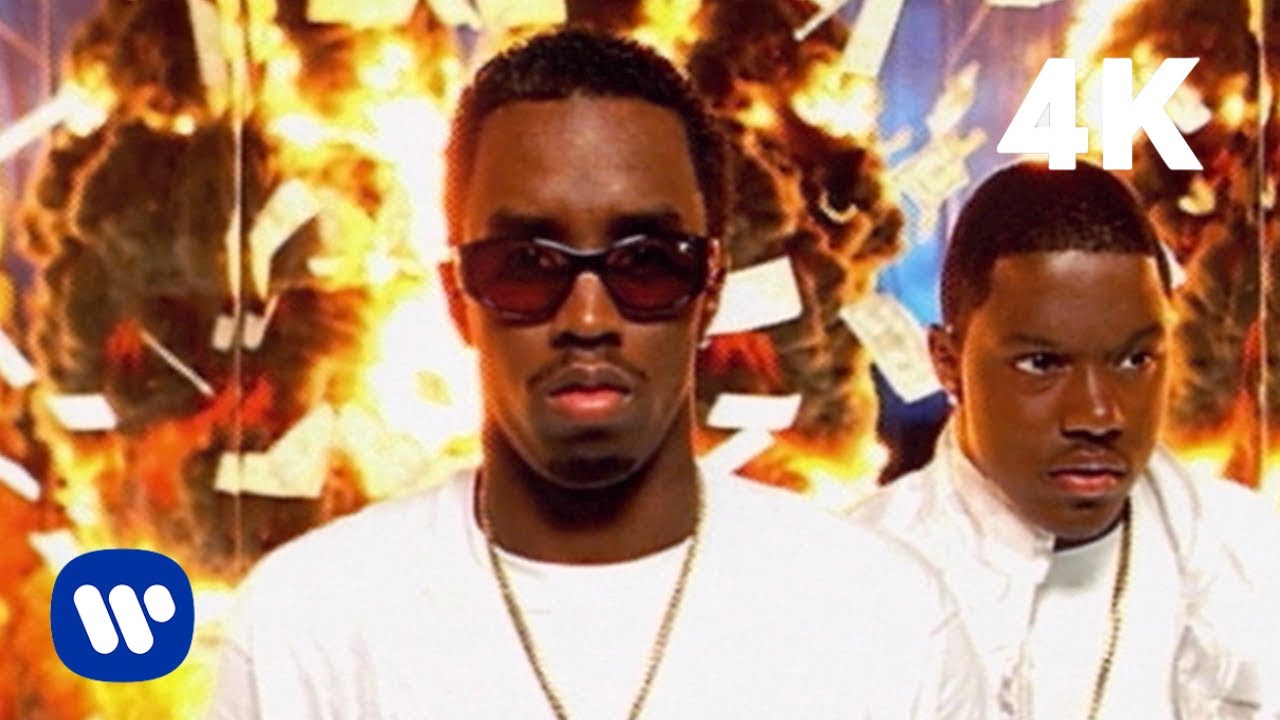 Beginning in the early 1990s, Bad Boy Records was founded by Puff Daddy, also known as P. Diddy.  Bad Boy would later become home to one of the greatest hip hop artists of all time, Notorious BIG, and some of the most accomplished R&B acts of the 1990s, along with the Lox, Mase, and followed by later years with signing French Montana and Machine Gun Kelly. 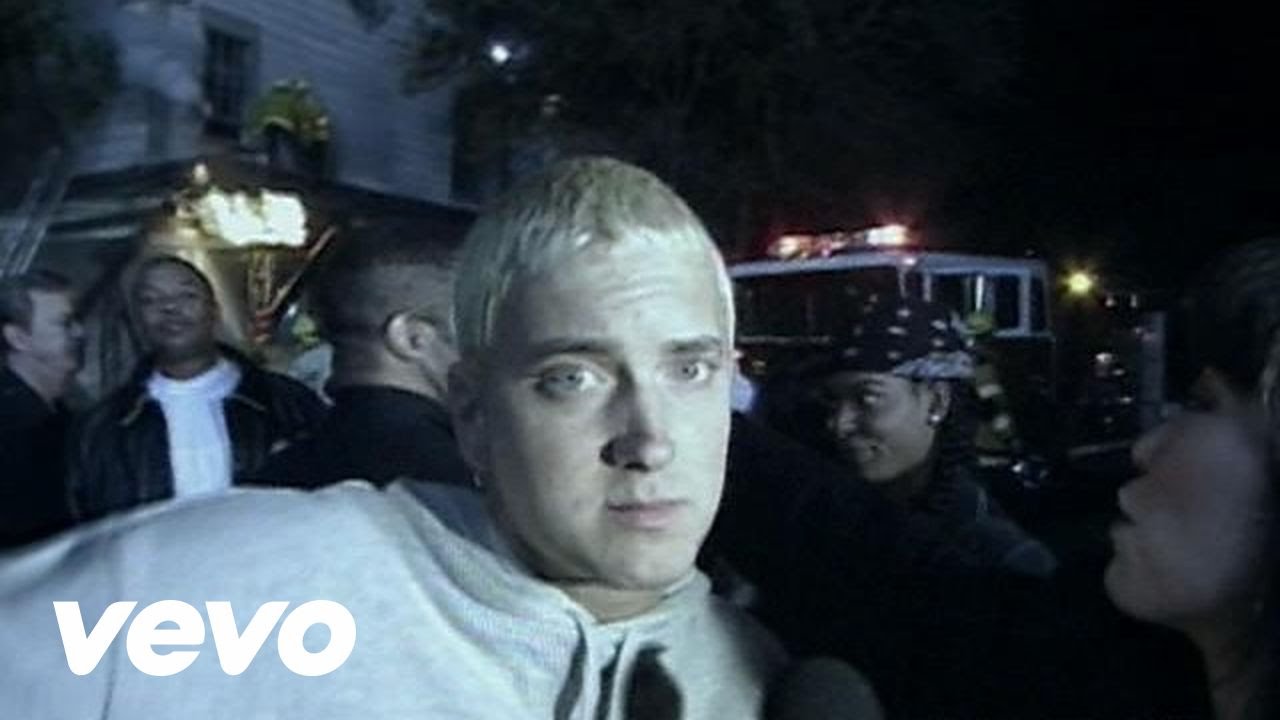 While Death Row was big in the 1990s, the 2000s and 2010s was without question Aftermath’s time to be the most dominate West Coast rap label with its leader of Dr. Dre and a roster of some of the greatest rap artists that industry has seen, artists like Kendrick Lamar, Eminem, 50 Cent, The Game and others. 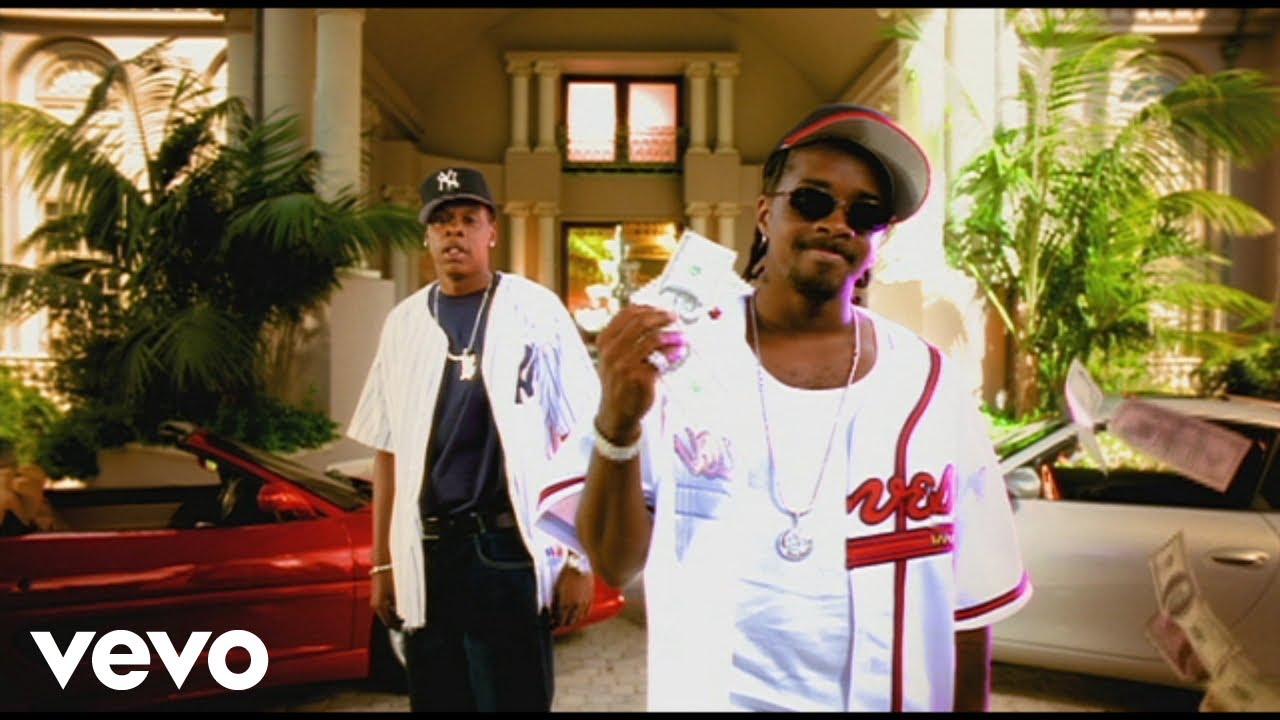 Long before Atlanta became a mecca of black entertainment and known as today’s “Black Hollywood” Jermaine Dupri and So So Def was the top label in the city as the company released numerous of classic R&B and rap albums from Xscape, Jagged Edge, Bow Wow, Da Brat, Kris Kross, Youngbloodz, Rocko, Bonecrusher and many more. 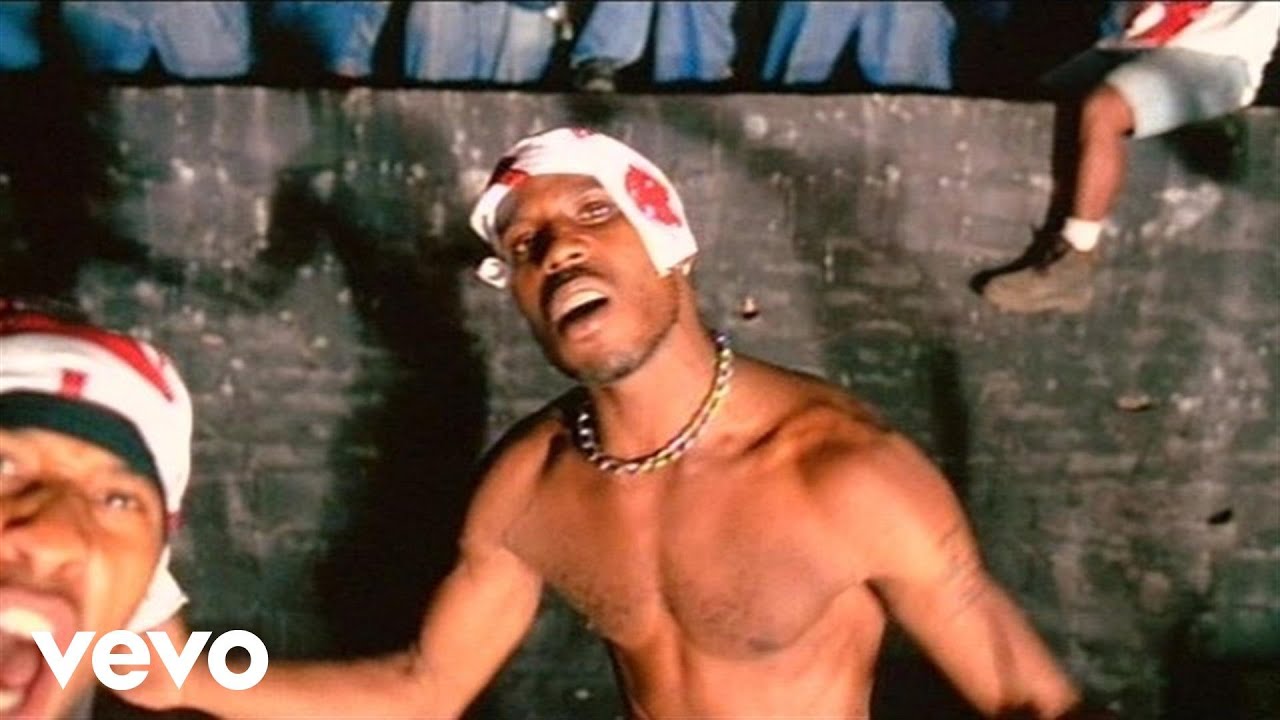 During the late 1990s and the beginning of the 2000s the Ruff Ryders led by DMX, Swizz Beatz, Eve, and the LOX, while being founded by two brothers Dee and Waah, at one point were at the top of the game as DMX was on the verge of becoming one of the greatest of all-time. 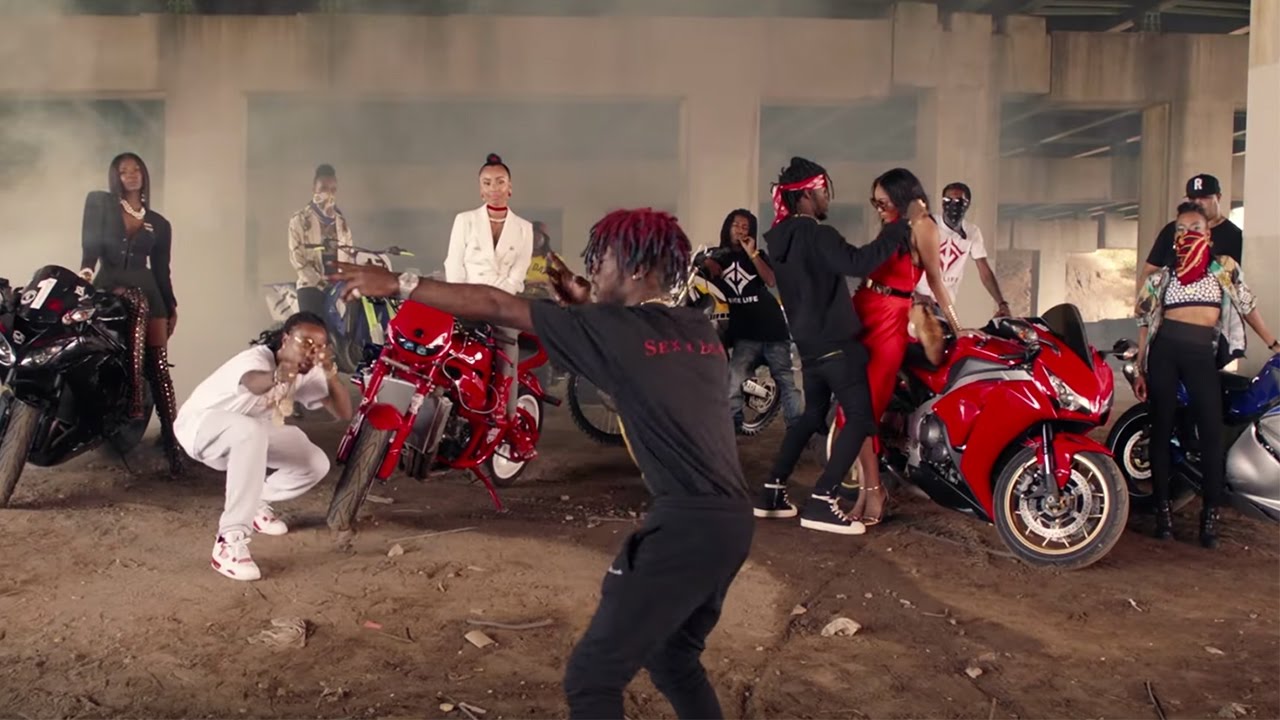 QC has become the hottest independent record label of the 2010s and the 2020s with some of the hottest rap artists of the game under their brand.  With an extensive lineup of artists like the Migos, City Girls, Lil Baby and Lil Yachty, while also coming from the hottest city in the rap game, Atlanta, it is easy to see why Quality Control is the top rap label of today’s era. 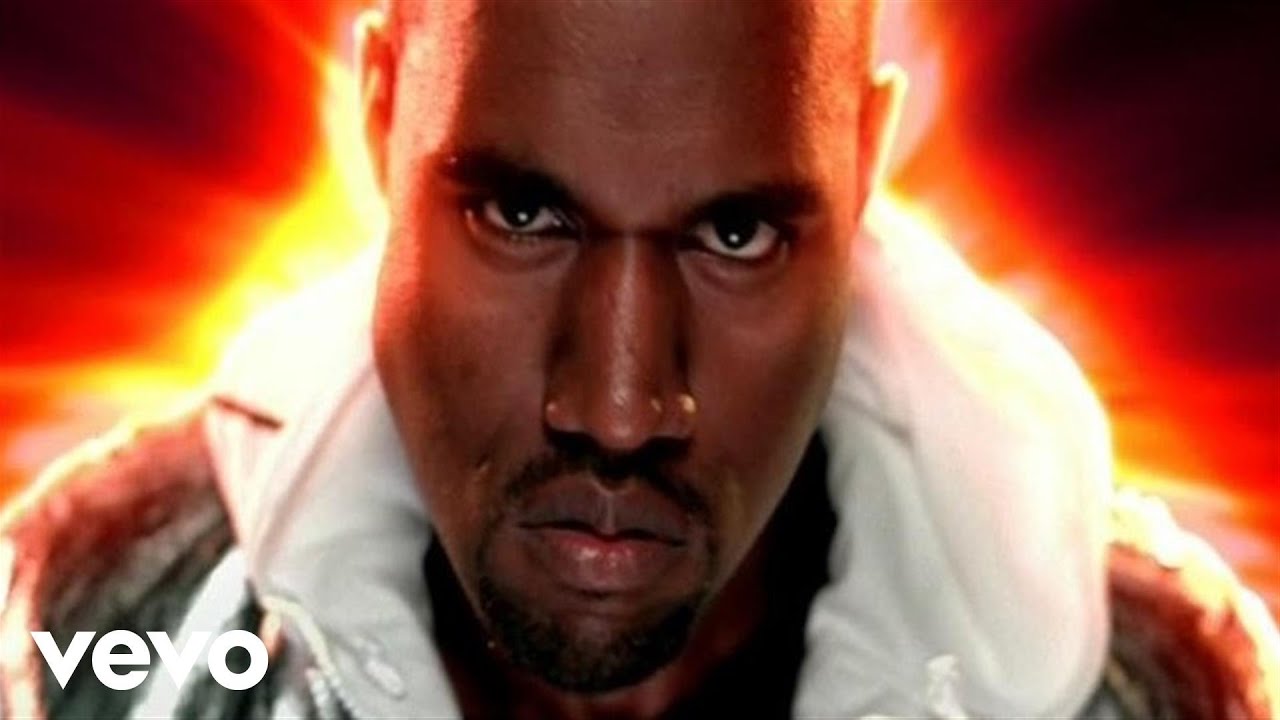 GOOD, Getting Out Our Dreams is labeled founded by Kanye West following his success as a producer and rap artist under Roc A Fella Records.  Through Kanye’s GOOD imprint artists like Big Sean, Pusha T, John Legend, Common, Kid Cudi, Teyana Taylor and other notable artists released a handful of projects. 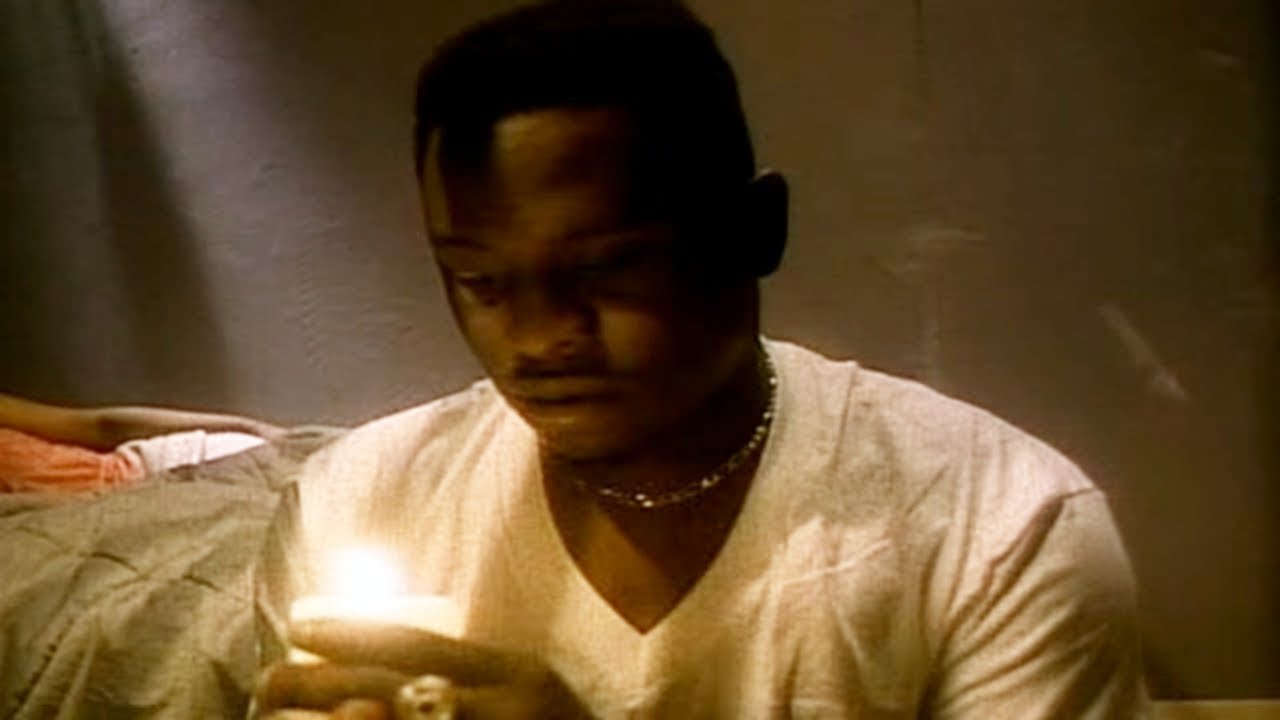 From Scarface and the Geto Boys to Z-Ro to Devin The Dude to Pimp C, the legend J Prince became the first rap label to bring hip hop into the South and would pioneer a entire movement of southern hip hop that would eventually take over the rap industry. 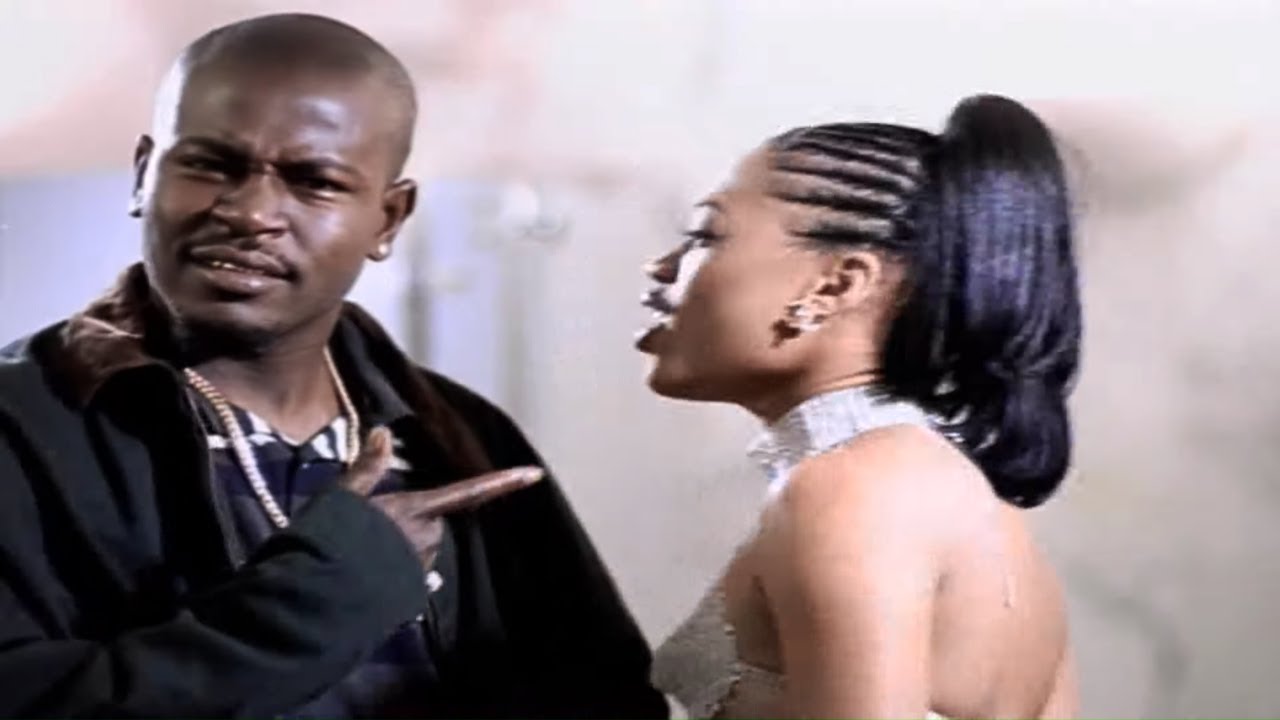 Florida’s biggest independent rap label of all-time.  Some of the state’s most legendary hip hop artists were under the umbrella of Slip N Slide records, this includes rappers like Rick Ross, Plies, Trick Daddy and Trina.

While Three 6 Mafia is one of the most copied and imitated acts of modern day rap, Hypnotize Minds was at the top pf the rap game in the Mid-South and Midwest during the late 1990s and early 2000s with the help of Project Pat, Three 6 Mafia and numerous other solo artists.

Maybe one of the most important hip hop labels of all-time as Ruthless Records served as the home of NWA, which would eventually kickstart the very successful individuals careers of Ice Cube and Dr. Dre.  Following the short run of NWA there was not much coming from Ruthless Records other than legendary hip hop group Bone Thugs N Harmony.

1 Top Rap Groups of All Time