While break dancing, graffiti, and most importantly the genre of music by the name of hip hop was all created on the East Coast, New York City specifically, southern rap, Louisiana hip hop included, has held the reign of being the most influential market in hip hop since the beginning of the 2000s.

When hip hop first began the focus was on the East Coast and later followed by the West Coast.  Eventually individuals from Luke Skywalker and the 2 Live Crew to J Prince and Rap-A-Lot to Master P and No Limit, who truly transformed the Louisiana rap scene, helped with the contribution of hip hop coming to the South.  What many do not know the south has been producing hits since the 1980s.

While southern rappers have hailed from cities and states from all over the south, the Last Mr. Bigg of Alabama or David Banner of Mississippi, the most important states that have help with the growth southern rap are Florida, Texas, Tennessee, Louisiana and Georgia.

From 1997 to 2000, New Orleans with No Limit Records and Cash Money Records were in control of the rap game after years of putting out music and only getting local and regional recognition.

Before the rise of No Limit and Cash Money’s popularity, the state of Louisiana hip hop scene had already been known for having talented southern rappers.  This can be proven by listening to former Cash Money Records artists UNLV, who consisted of Lil Ya, Tec 9 and the late Yella Boy, as the group had numerous hits and well respected and well liked in the streets of New Orleans and surrounding areas.

Other legends of the New Orleans include Daddy Yo, Sporty T, Most Wanted Posse, Tim Smooth, Ruthless Juveniles, Dog House Posse, Lil Slim, Partners N Crime, Lokee, 6 Shot, Fila Phil, Dolamite Hustlas, 39 Posse, Ricky B, Joe Blakk, Prime Time, and more as all are must listens to see how unfair it was for the amount of talent to come just out the city of New Orleans.

Louisiana rap of New Orleans has always been historically known for female artists to hold their own in a male dominated industry, whether it was New Orleans Bounce music or just real street rap, this included artists like Magnolia Shorty, the Ghetto Twinz, Ms. Tee, Lady Red, Cheeky Black, and No Limit’s own Mia X.

Ghetto Twinz, “Got It On My Mind”

Like the original music scene of South Florida being the home of Miami Bass, New Orleans bounce music has always been part and important to the local rap scene as people like Pimp Daddy, DJ Jubilee, or DJ Jimi were some of the true leaders of the genre.

Opposite to Bounce Music, long before the rise of No Limit and the Hot Boys numerous of 1990s New Orleans rappers painted a picture of the New Orleans streets and the New Orleans culture within their music as the city probably had one of the greatest local and underground rap scenes of all-time.

The rise of No Limit began in Richmond, California but as Master P returned home the start of the beginning of No Limit ruling the music industry as the hit single “Make Em Say Ugh” and the multiple platinum album “Ghetto D” shed the needed light on the talent of No Limit Records.

Before the late 1997 release of the Ghetto D, No Limit had produced projects like I’m Bout It, the movie and soundtrack, Mr. Ice Cream Man, compilations of the West Coast Bad Boyz and the Down South Hustlers, and multiple underground albums by Master P, Mia X, Silkk The Shocker, TRU and others. 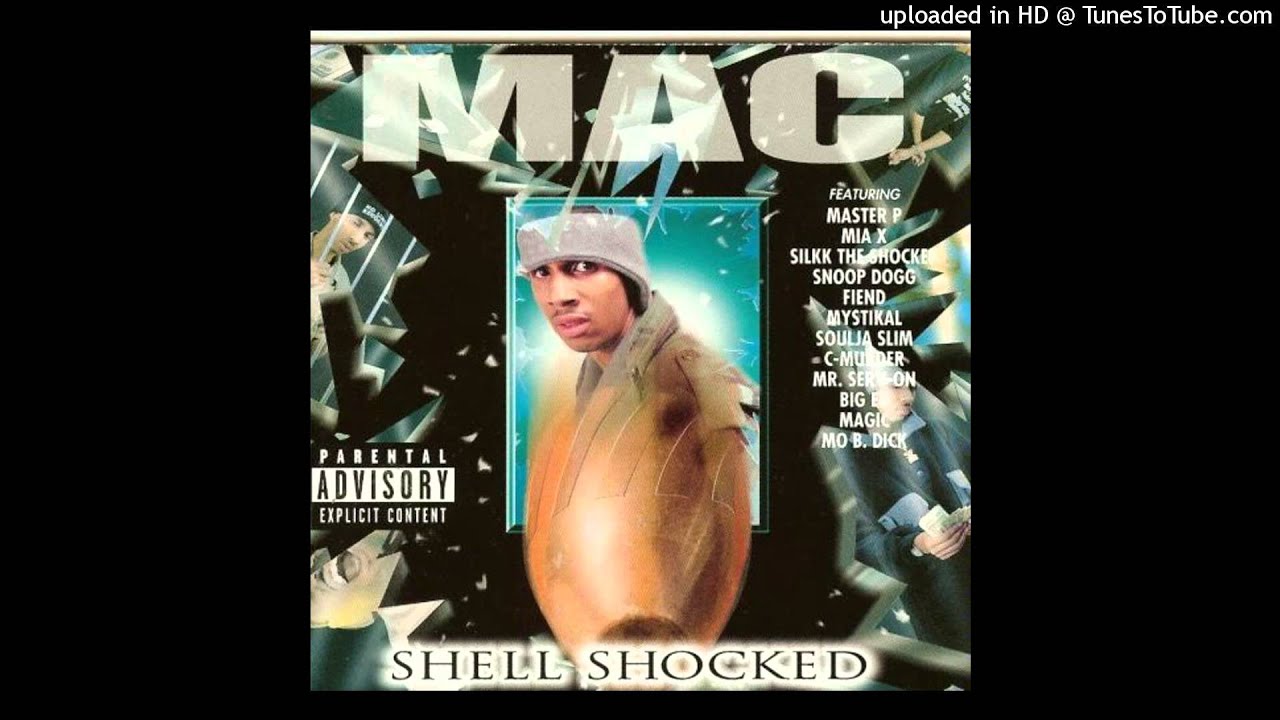 Mac feat. Fiend & Silkk The Shocker, “Be All You Can Be”

By the end of 1998, No Limit had released an album almost every week and had absolutely no competition at time with help of the unstoppable talent of Soulja Slim, Mac, C-Murder, Fiend, Mr. Magic, Ghetto Commission, Mia X, Kane & Abel and many more as Snoop Dogg was even once part of No Limit.

While 1999 started off on the same page as 1998, No Limit was beginning to lose their momentum, especially with the rise of Cash Money’s Juvenile and the Hot Boys who were not new to the New Orleans music scene.

Before Juvenile’s hit “Ha” record, Cash Money had already establish themselves due to the production by Mannie Fresh, with the help of skilled artist like UNLV, Lil’ Slim, Magnolia Shorty, Pimp Daddy, Ms. Tee and most important B.G. with his It’s All On U volumes, even though he has been releasing music since the mid-1990s under Cash Money.

Like No Limit, Cash Money’s reign did not last long with inner conflict leading to many members leaving the record label, making their popularity, which expanded from late 1998 to 2000, to slowly fade away and not make a come back until 2003’s Juve The Great and 2004’s Tha Carter.

The production of music from New Orleans has always been considered as some of the best of all-time with Mannie Fresh, KLC and Beats by the Pound, and even N.O. Joe, who produced a number of UGK hits. 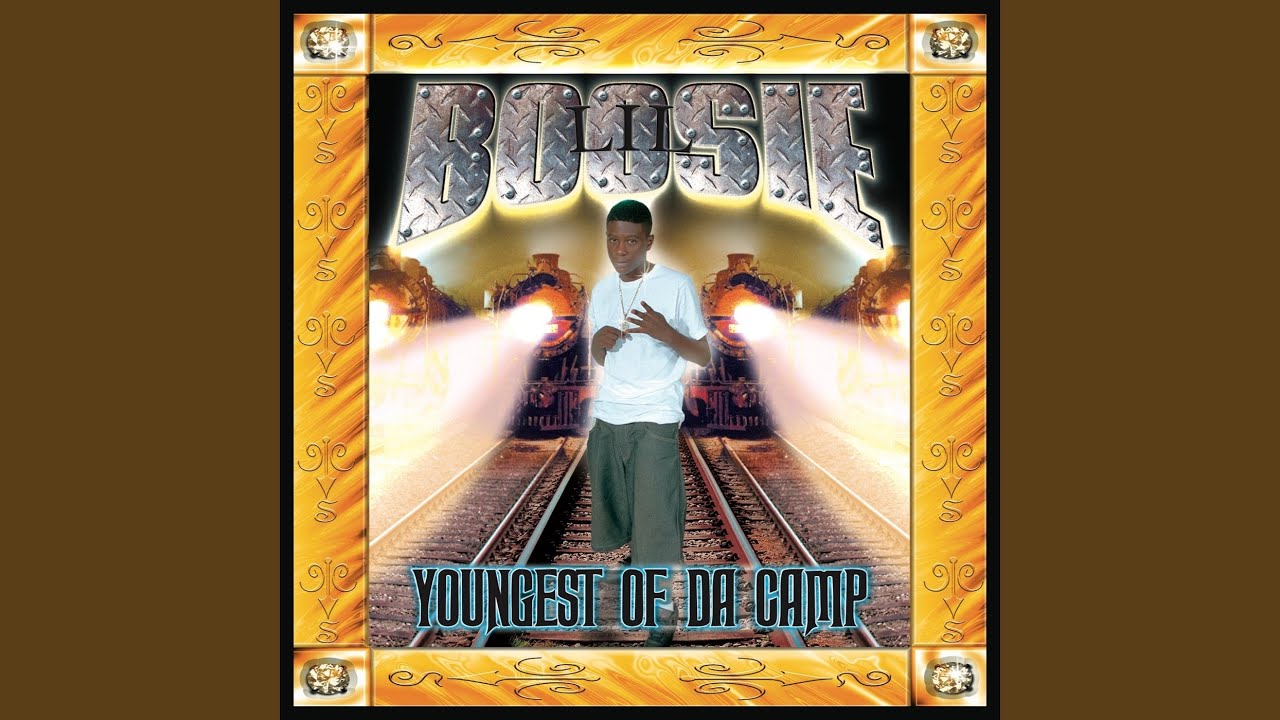 Just miles away from New Orleans is the city of Baton Rouge, which has its own history within its local music scene with C-Loc, Young Bleed, Boosie, Max Minelli and the later rise of Trill Entertainment which consisted Boosie and Webbie.

Today, Baton Rouge is the king of the Louisiana rap scene with the help of Trill Entertainment, Kevin Gates, NBA Young Boy, and many others who have made Louisiana’s capital city into the capital of this generations southern rap.