Meet One of Philly’s Top Rappers

Meet Philadelphia’s next top rap star, a man that has been on a mission for the past couple years. With numerous releases, multiple projects, making his rounds doing interviews with the top platforms, accumulating thousands of views, and even has gotten himself in a bit of controversy with a handful of unwanted YouTube hood documentaries, Hood Tali has been dominating the game of late, with a path straight towards the top. Embodying the current culture of the Philadelphia streets, the West Philly and Germantown native breaks down his rise and his start in the rap game. 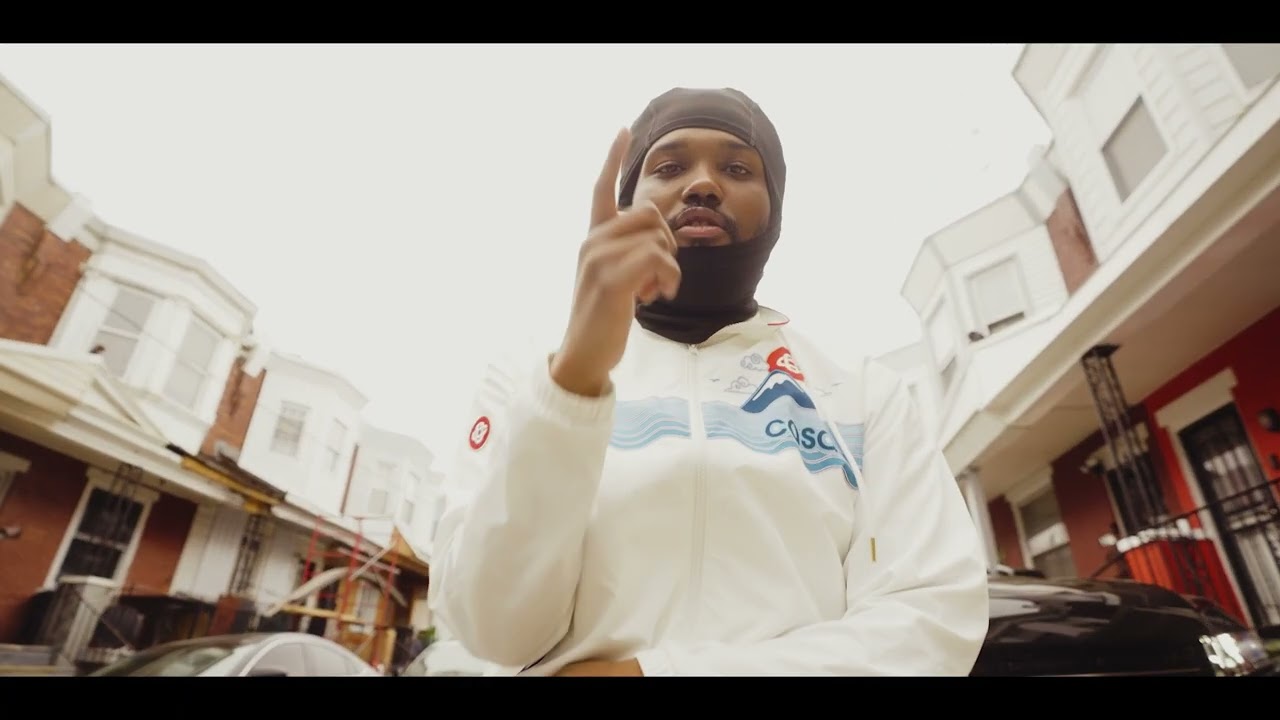 Meet and Get To Know Hood Tali P

Kulture Vulturez: Breakdown what was it like growing up for in Philly for you?

Hood Tali P: It was regular. We grew up fast, though. We grew up real fast. But it’s typical stuff you see growing up everywhere. But it was real fast paced.

Kulture Vulturez: What part of Philadelphia did you grow up at?

Kulture Vulturez: Is there a difference between different sides of the city?

Kulture Vulturez: The city of Philadelphia has a long history of hip hop. Growing up there, any local legends ever inspire you to get involved in rap? 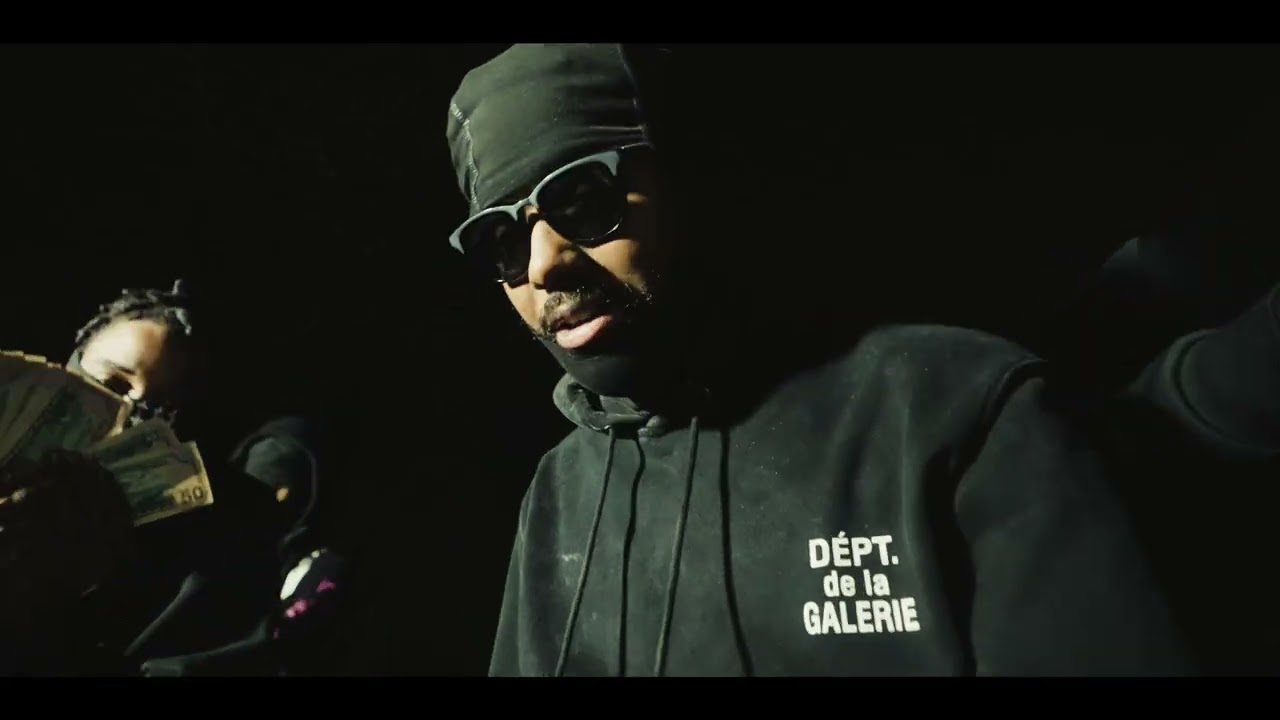 Kulture Vulturez: What helped you get started into rapping and hip hop?

Hood Tali P: If I’m going to give somebody credit, I’ll give it to my dad. Because that’s the first person that got me in the studio.

Kulture Vulturez: I read somewhere that he gave you a cash incentive to choose rapping over the streets. Is that correct?

Hood Tali P: No, it wasn’t no shit like that. It was just basically, when I was growing up and shit, I stopped being around my pops at a certain age. We basically reunited when I was like 19 years old. So, that was a way of us spending time together, I guess. Going to the studio and shit like that.

Kulture Vulturez: What made you decide to take rapping as a career serious?

Hood Tali P: Once I started getting a certain amount of views and shit, it was like, I got to. That’s what really made me take it seriously. It was like, I’m putting money into it, and really giving this shit my all, as far as financially. I might as well keep going. It wasn’t worth just getting a little buzz in my city, and now I might as well go all the way for me. 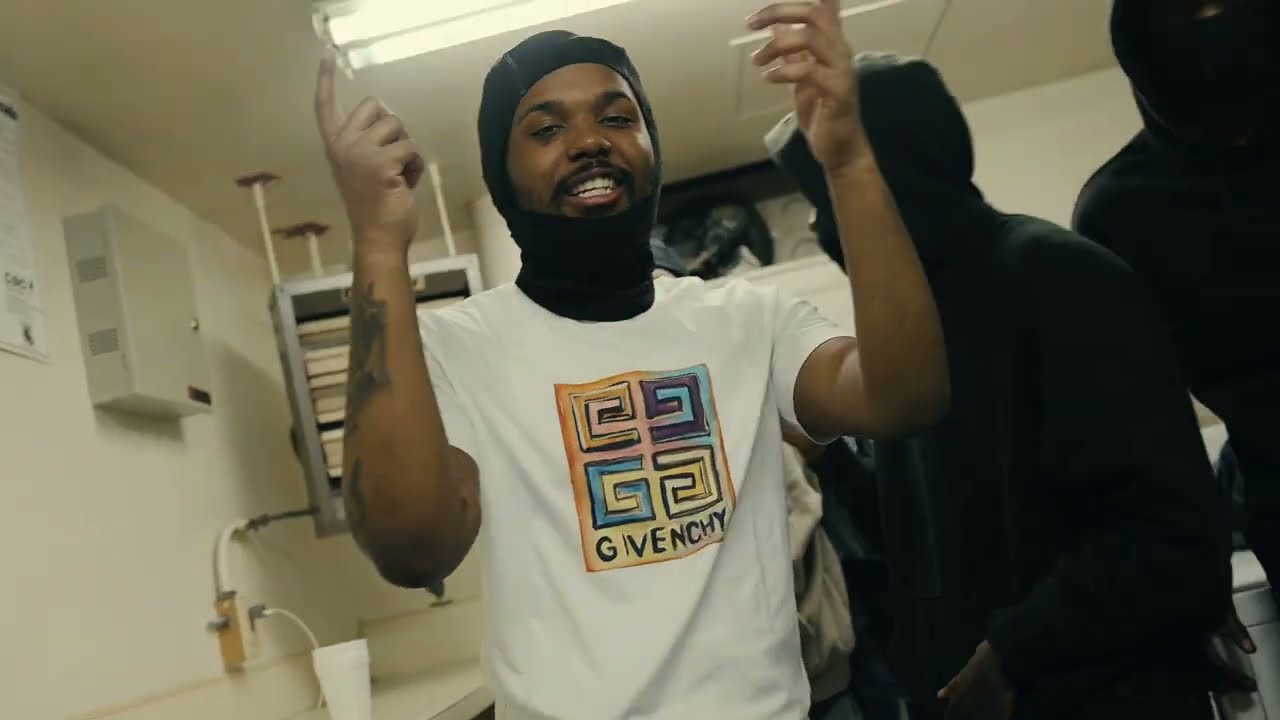 Kulture Vulturez: Your first official release “Exotic,” did you expect the success and the feedback?

Hood Tali P: I really didn’t know what to expect. To be honest, I just was like if it did not do nothing, then I just won’t drop another song. That’s how I really looked at it. If I drop this and it don’t get a certain amount of views. I didn’t have no specific number, it was just what I felt like was good enough for me. If it didn’t hit that mark, then I’m going to just not do it, because it ain’t meant for me.

Kulture Vulturez: Since getting off in the rap game, have there been any surprises or anything that you come to realize that you didn’t really expect when you first get in the industry?

Hood Tali P: Yeah. You got to really be like a rapper. I might have had certain expectations for n**** just because I used to listen to their music and shit back then. I look at it like everybody is supposed to be what they rap about for me. That shit be different when you really get involved in it and seeing how shit work.

Kulture Vulturez: Was it easy for you to switch gears from being a rapper to growing up outside in Philly?

Hood Tali P: Yeah. It was a chance to really talk my shit. So, it wasn’t hard. I was doing it and just staying on my block, staying in my area. Just chilling for real. I ain’t never really been in no drama. Because that’s just how I was moving though.

Kulture Vulturez: I was on YouTube scrolling through, they got like some mini hood documentaries on you. How you feel about that?

Hood Tali P: I got used to it now. But I don’t really like that shit because whoever doing it don’t know me. They don’t know nothing about me. So, how are you going to put a documentary out on somebody that you don’t know or never met. That shit be annoying, but I really don’t let it stop doing what I got to because I’m already locked in on what I’m lock in on. I’m not really tripping about that shit. Gives me more of a story I guess. 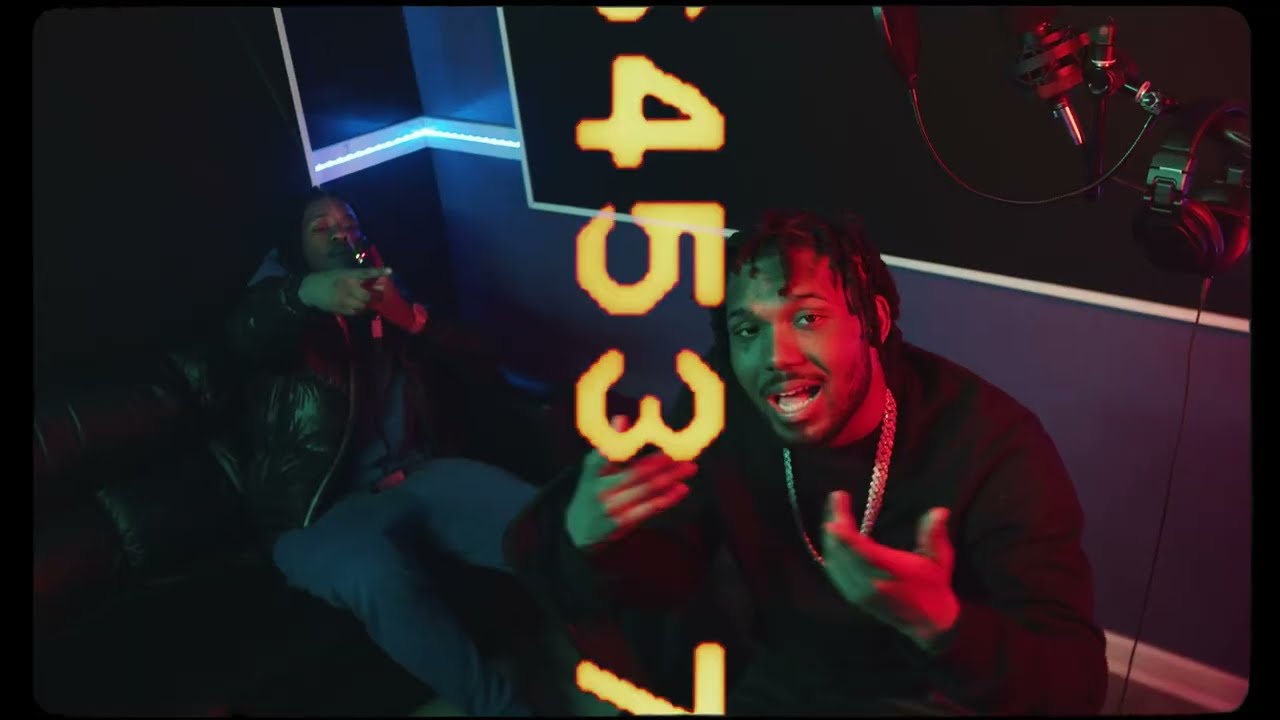 Kulture Vulturez: Break down your latest project, ‘Top Opp?’ How did it come about, and how it is different from other projects?

Hood Tali P: [It’s different] because it has structure to it. It has a whole real plan behind it, as far as everything. The way it was built, the way it was to be promoted, the way it was mixed down, all that. Before I put that out, my music that I had in my phone I just was uploading. I wasn’t getting the .wav files all the way mixed in. It was sloppy. It’s more put together on the business side. The music, the shit I’m talking about on there, I’m not just talking about what everybody used to be talking about. That’s another thing. Like the drill or bang, bang shit.

Kulture Vulturez: What’s next for you after this, though?

Hood Tali P: I’m about to just keep dropping, for real. That’s all I’m doing. I’m not really looking for nothing right now, whatever’s good and genuine that come my way, then I’m f***ing with it. I’m not rushing it. I’m not trying to force nothing. I’m just recording and dropping good music from here and on out. Until I build up my catalog. We’ll go from there.

Kulture Vulturez: That is about it for me. Anything else you would like to let the people know?