“Savage” is an ode to his new future and lifestyle in Atlanta, while paying homage to his past street ways. The video shows what financial access looks like, as he picks up his favorite brands and hits his studio. “Savage” speaks to the growth of a man who chose success over death when the card were stacked against him. 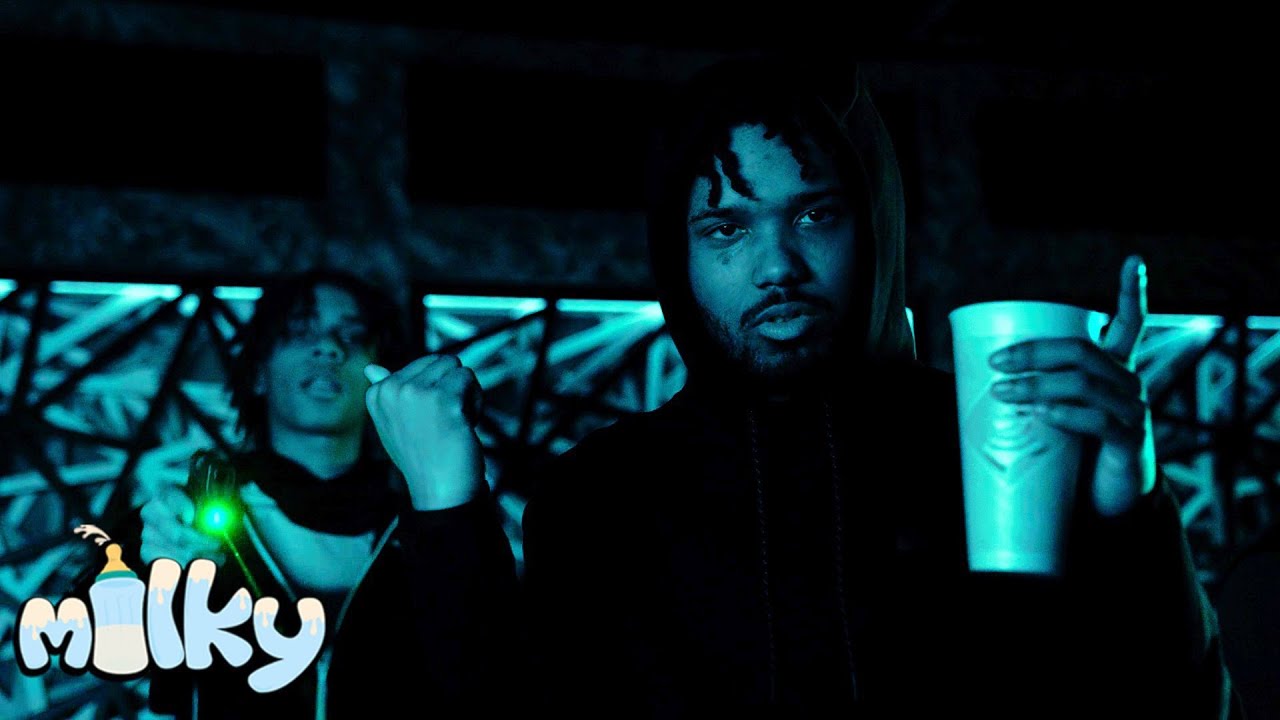 Meek Mill recognized Hood Tali has made a name for himself fast. What started as a cash incentive from his father to choose bars over violence became Hood Tali’s career in rap. Tali, brought up in Philly turned vengeful after he was shot in 2019 while leaving an intimate family party.

Rather than be consumed by anger, he turned a deadly dilemma into inspiration for his first song “Exotic,” that earned a million views in his first 6-months on the radar. With a new outlook Tali has been producing consistent drops while he brings the sounds of Philly to Atlanta. Tali tells a story of a man’s evolution when he steps into his power and gives a tough farewell to his past.