The YO: the Streets of Youngstown, OH

The Youngstown ghetto is within a small town that has similarities to an East St. Louis, Gary, Indiana, or Flint, Michigan while being between the two larger cities of Pittsburgh and Cleveland.

What was once one of the most thriving and wealthiest cities in the country, during the early part of the 1900s, changed as a decline with massive amounts jobs lost in the city’s once prominent steel industry, which was an important part of the city’s former success.

The start of the city’s black community was on the city’s South Side and East Side as the strike of local steel workers during the early 1900s led for factory employers to recruit southern African Americans to work in their industry during the strike. 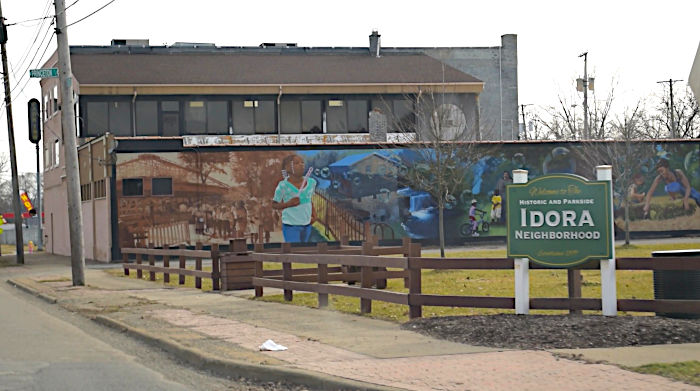 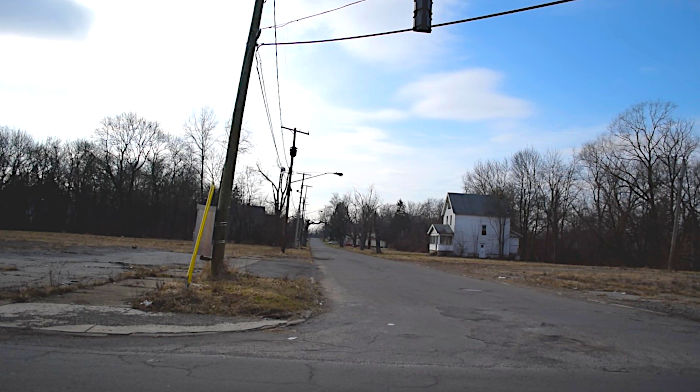 The city was once very segregated with blacks only being allowed to live on the South Side and East Side, which accounts for the South Side being the largest section for the city’s urban population, even though more than half of the homes have been demolished leaving numerous vacant properties and vacant lots.

Places like the North Side, which was the city’s wealthiest community and a once predominantly Italian neighborhood, became one of the roughest areas within the streets of the Youngstown ghetto with the likes of the Brier Hill projects, Wirt Street, and Westlake Terrace. 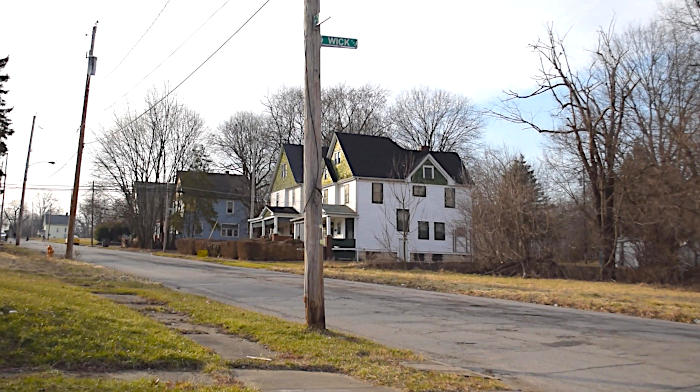 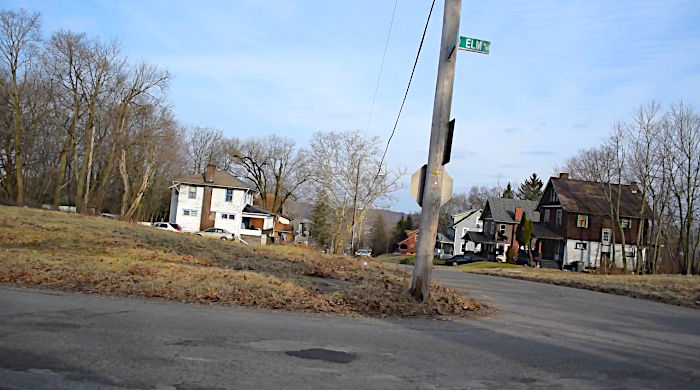 As stated, the North Side was a very wealthy and thriving community of large homes and once famed institutions and public places, but the closing of the steel factories led to a financial decline as the North Side went from wealthy to being labeled as just another section of the Youngstown ghetto.

In the heart of the Youngstown ghetto lies the projects on the East Side, nearly all are around McGuffey, which includes the public housing complexes of Victory Estates, Plaza View, and the Brooks, which are now the Rockford Village. 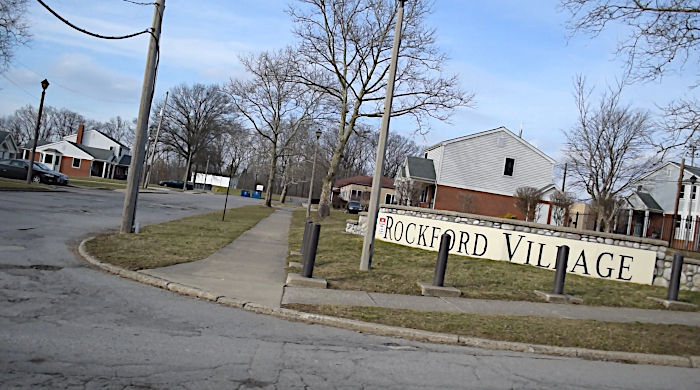 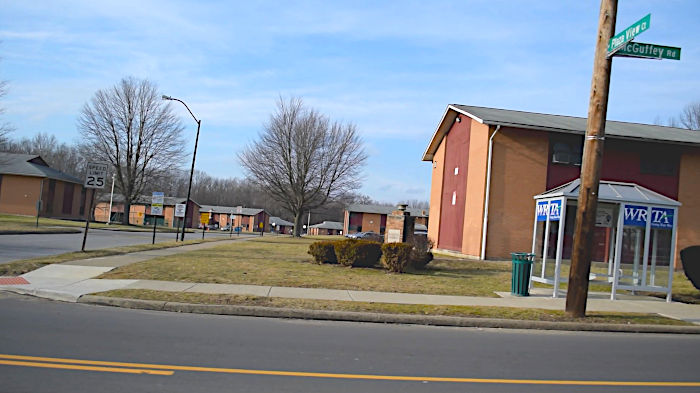 Some may consider Youngstown to be one of the roughest places in Ohio as for some there are more opportunities in the streets than in the actual local job market due to the city’s isolated location with the only major employer being Youngstown State with about 10,000 of the 12,000 plus jobs employing less than 20 workers.

As most of the city’s neighborhoods have a poverty rate of around 40% with an average income of $17,000 the city’s future is unknown as vacant properties have plagued all sides of the city, other than the less urban West Side.

Despite the problems that are deeply embedded in the Youngstown ghetto, the people of the city’s urban community are strong willed people with most not fitting the typical stereotype as there is crime, poverty, and urban problems in every city with Youngstown being no exception.

1 The LAND: Cleveland’s East Side Hood to Hood