The Next Top Rap Star

From growing up in the Bronx, Edenwald housing projects to be exact, the birthplace of hip hop, to being the little brother of Dream Doll, one of the top New York rappers and one of the country’s top female artists, Jaybandsome seems only destined to become the world’s next rap star.

By linking up and being mentored by one of the top New York City rappers, Lougotcash, and learning much from his sister Dream Doll, Jaybandsome is already ahead of the learning curve entering the music industry. But do not let his relationships with established artists take away from his ability to create his own brand of music and solidify himself in the rap game without being in the shadows of bigger named artists. Only starting his career in 2020 and officially releasing music in the beginning of 2021, with “Looking Up” and “The Weekend,” Jaybandsome has the right momentum going towards his rise in hip hop.

Meet and GEt To Know Jaybandsome

Kulture Vulturez: What made you decide to start making music seriously?

Jaybandsome: When I first decided to start taking music seriously is when I noticed the excitement and sense of relief I felt after my first time in the booth. I felt like I could express myself through my music.

Kulture Vulturez: Being Dream Doll’s brother and now entering the music industry have you learned a lot from her?

Jaybandsome: Yes, I have learned a lot from my sister. My sister has taught me that nothing comes easy, and I have to work hard if I want to be successful in this music industry. My sister has also expressed to me the trials and errors she has faced as an artist so I can prepare myself for whatever may come by way. 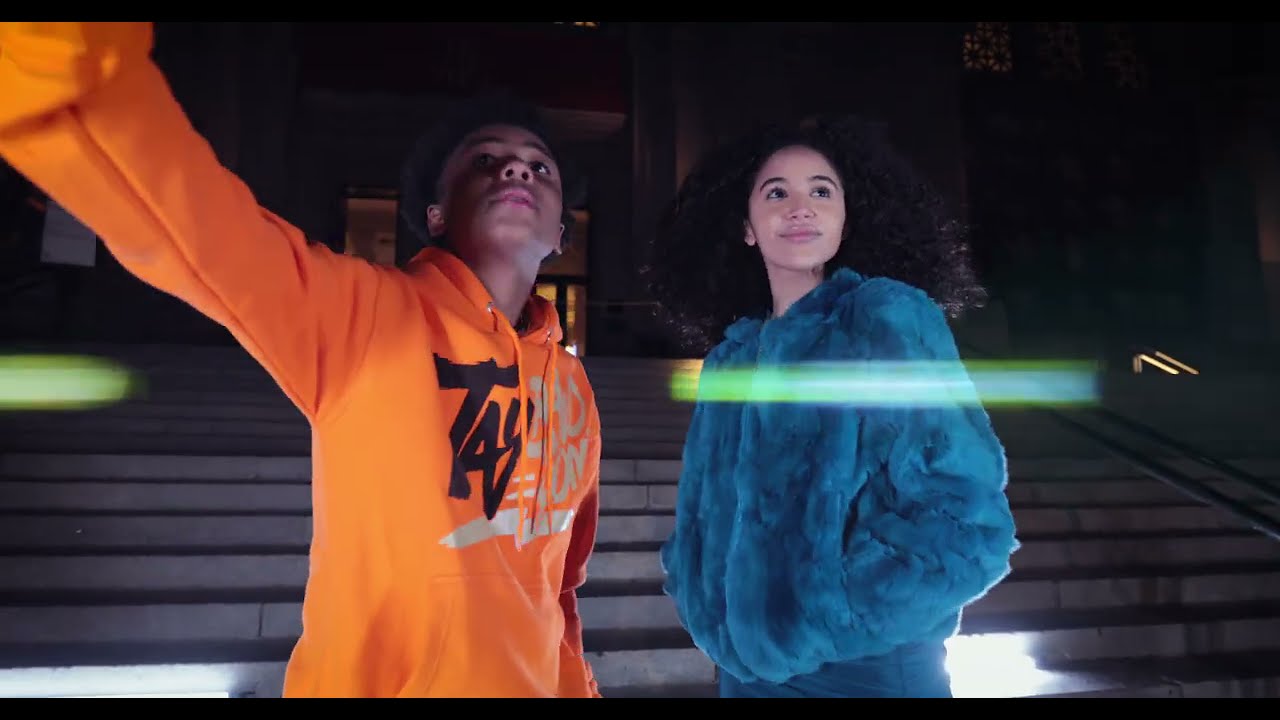 Kulture Vulturez: Since you started how has everybody’s reaction been towards you becoming an artist and your music?

Jaybandsome: I have experienced positive feedback from a lot of people. They have been very supportive of my music which makes me want to continue to go harder.

Kulture Vulturez: What’s the concept and what made you come up with the song Looking Up?

Jaybandsome: Looking up was a way for me to express how when I was younger, I used to look up to people older than me. People in the music industry or everyday life. Now that I am older, I am now doing things that I admired them doing. Also, for those that doubted me it’s my way of saying look at me now. 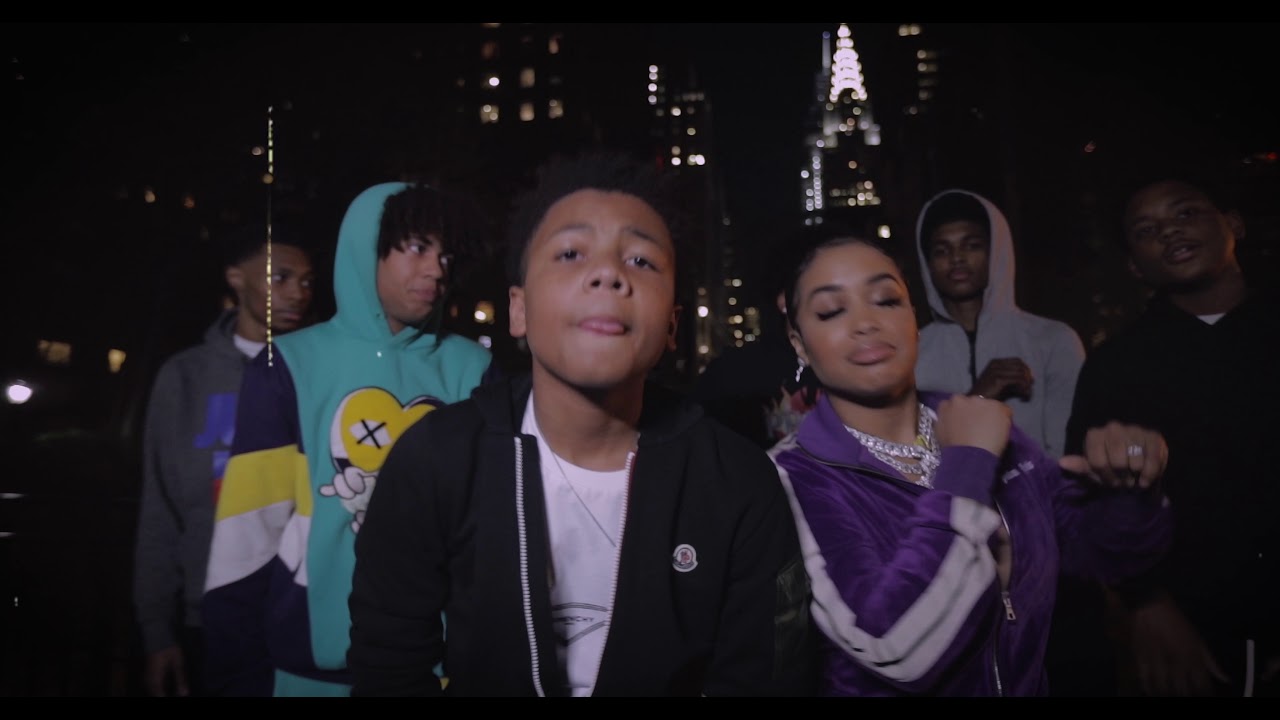 Kulture Vulturez: What motivated you to make the song The Weekend?

Jaybandsome: I made the song The Weekend to target my female audience. I felt like I needed to be versatile.

Kulture Vulturez: Any specific goals in music you want to accomplish?