Within a once thriving community the Flint Michigan ghetto has moved on from the days of an active workforce and a sustainable economy as today is a shadow of Flint’s previous generations as the city suffers from multiple issues which range from poverty to the water crisis.

With the majority of the urban community residing on the city’s North Side, a section that has become famously known for areas like Dayton Street or Merrill Hood, the heart of Flint is located just north of downtown. 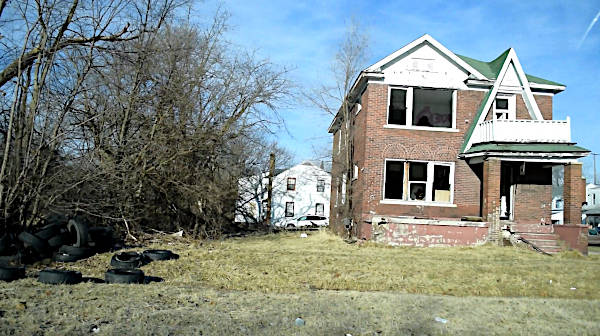 Despite the media depicting a high crime rate in the city, despite the abandonment and unmaintained of hundreds of homes and properties throughout the Flint Michigan ghetto, despite the lack of proper funding to provide the necessary resources, there has been a creation of a breed of people that are resilient.

While there is street activity on the North Side in the about a dozen ‘hoods that have seem to be named after the elementary schools of the community, like Selby Hood which is located off of Pierson Road, there are many success stories of artists, athletes, and scholars. 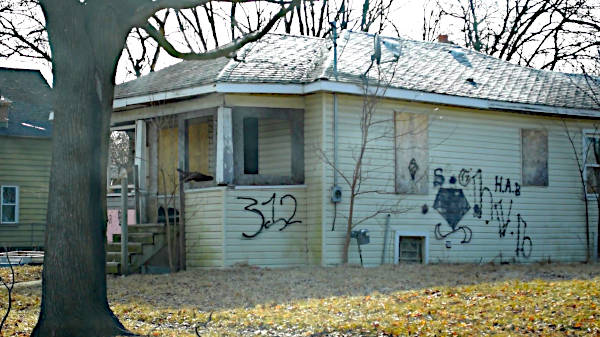 Vacant house with local graffiti on the city’s East Side

While many may view the black community of Flint as impoverish, the East Side is one of the city’s lowest income areas with a mixture of Hispanics living amongst white families as the neighborhood is centered around Franklin Avenue.

Outside of the North Side and East Side, there is a small section on Flint’s South Side that is based around Lapeer Road and Lippincott Boulevard stretching from Center Road to Interstate 475, while consisting of a handful of residential areas and housing complexes like the Regencys or the Howard Estates.

*The colors of the map do not represent anything specific, the above map just breaks down the multiple sections and ‘hoods within the Flint Michigan ghetto.

From the 1800s to the mid 1990s, Flint experienced major industrial boom which lead to a significant growth in the population of the city.  The industrial growth experienced by the city during this period was attributed to the manufacturing of carriages and automobile activities that were carried out in the city. 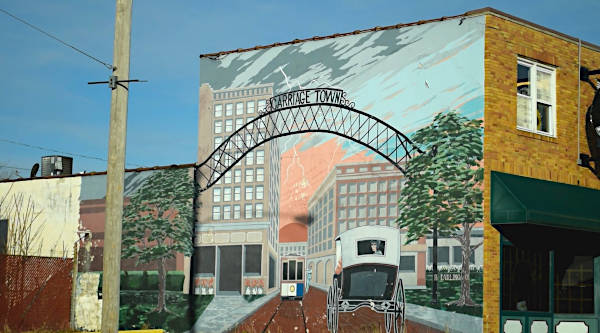 A mural in downtown Flint of carriages and the old Carriage Town moniker.

Flint was so much a hub for manufacturing automobiles that it became known as the “Vehicle City” with the establishments responsible for the automobile manufacturing activities in Flint including General Motors which was founded in the city.

Because of the influx of workers into the city, especially during the early 1900s, and the central manufacturing activities that took place within Flint all helped the city’s population growth from a few tens of thousands to over 100,000 as many found employment opportunities in many of the city’s factories. 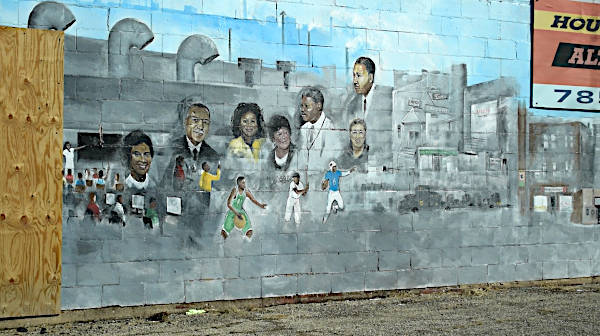 According to the records from the Census Bureau of 2017, Michigan has the 13th largest black population in the US with a notable population in many of the state’s cities and not just Detroit.

In the city of Flint, the rise of the black population in the early days could be attributed to the general influx of skilled workers into the city during the boom of manufacturing activities as many relocated from communities in southern states. 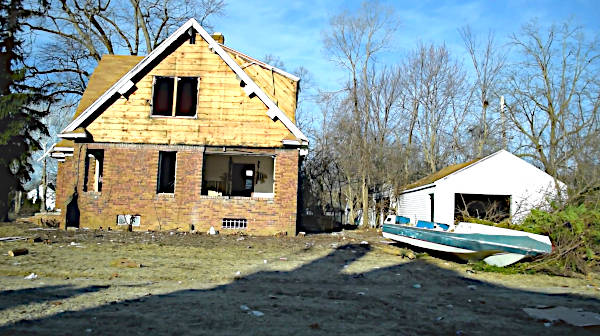 As General Motors closed plants in the city, which led to a high unemployment rate, the unfair housing practices and improper planning and suburbanization of the city contributed to its woes, while many white families were beginning to leave the actual city of Flint around the 1960s.

Attempts were particularly made to restrict resources from Flint while neighboring areas established rules that enhanced their municipal power restricting the growth of Flint, policies that were known to particularly affect the black population.

Negative activities and occurrences that have plagued the city since as far back as the 1960s, can lead some to claim that these are some of the causes of the city’s well publicized poverty and crime rate in the Flint Michigan ghetto.

In 2016, the governor of Michigan declared a state of emergency in the city due to a series of problems, a series of problems that were caused by the undrinkable and unusable water in Flint.  It is particularly known that within the period of a decade, from 2003 to 2104, about 55 million dollars of revenue was diverted from Flint, an act that contributed to the water crisis of the city that had several spillover effects.

After the industrial activities in Flint significantly declined because of the closure of plants of General Motors and the unemployment rate in the city rose significantly, a lot of families that could afford to move away from the city to more promising locations, did just that.

Because of the lack of measures of revenue generation and economic development activities, the city accrued deficits which lead to the implementation of emergency cost-effective measures of running the city: a decision that led to the water crisis of the city. 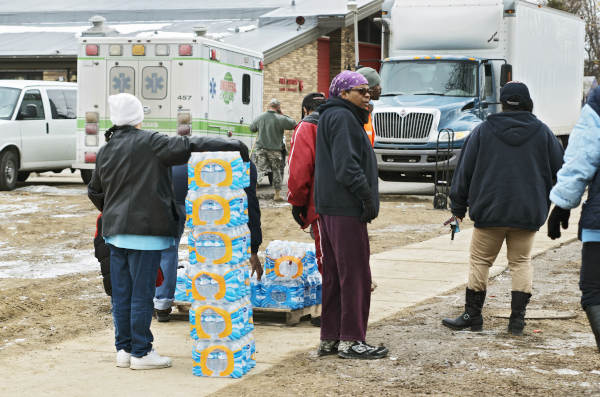 The water crisis of the city of Flint started when a decision of made to switch to a more cost-effective option for providing water to residents of city.  The Flint River runs through the city and has been a site where local industries illegally dump wastes. The source of water for residents of Flint before 2013 was thus Detroit. Water used in homes in Flint came in pipes from Detroit.

In 2013, after the appointment of an emergency manager because of the deficits which the city had accrued, the emergency management team decided that the piping of water from Detroit was too expensive. A cheaper option of pumping water to homes from Flint River was then instituted, while pipes for delivering water from Lake Huron were being built.

After the cost-effective option for supplying water to Flint was instituted, residents noticed very unpleasant features of the water, from its color to the actual smell.  Initially, claims of the unhealthiness of the water delivered to homes was denied until research showed a highly unhealthy level of lead in the water as well as the blood of children. 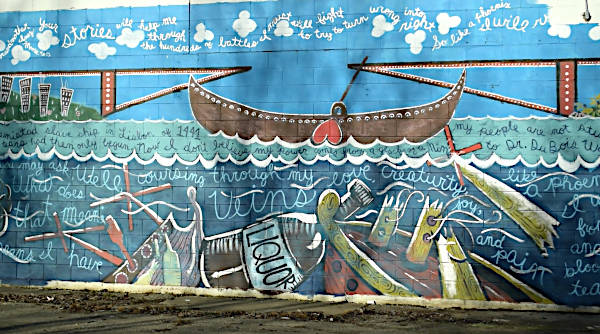 The unsafe water delivered to homes across Flint also led to the outbreak of diseases such as Legionnaires’ disease. Unhealthy levels of feacal coliform was also found in the tap water across Flint.

As residents of Flint contested the quality of tap water they received, corrective efforts such as the door-to-door delivery of bottled water to homes without a faucet filter were instituted. The water crisis of Flint led to legal actions some of which are ongoing.

Efforts are underway to restore the glory of Flint or at least make the more habitable. It is noteworthy that the residents of Flint are very involved in the development and restoration of the city.