KeeZy: Meet and Get To Know Rising Rap & R&B/Pop Artist

Rising Pop Star: A Versatile Artist of Hip-Hop and R&B/Pop

Meet the artist known as the Black Bieber, KeeZy, originally from Cleveland, but eventually made his way to the streets of Los Angeles and at times Atlanta. Where hip-hop meets pop and rhythm and blues, KeeZy is known for his versatility and non-traditional approach to music, using innovation of his natural ability of singing, rapping, and crafting hooks. 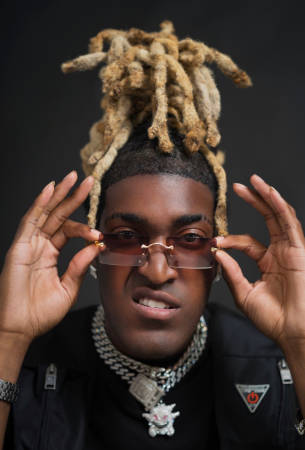 KeeZy “Still Got It” and “I Miss You”

KeeZY’s latest singles were both recorded in Atlanta, Georgia. Inspired by the kinetic and never ending energy of the city’s nightlife, the artist found himself shifting his sound to encompass the excitement and opulence of club life. In “Still Got It”, KeeZY examines the intense and long standing hustle and self assurance that is required for artists to achieve success. The track features a raw, gritty and fierce flow complete with a catchy hook highlighting the silver lining that is prosperity. With deep electronic-drenched rousing beats and penetrating bass, “Still Got It” is a swagger-filled party anthem.

While in “I Miss You”, KeeZY crafts a relatable romantic slow-burned pop meets alt R&B single. The track was “inspired by an overwhelming feeling of a long distance relationship. Building anticipation that you can’t really act on for the time being,” confides KeeZY. With soulful rhythms evoking a heightened sense of yearning and lust, over a colorful kaleidoscope of beats, “I Miss You” thrills with relatability. 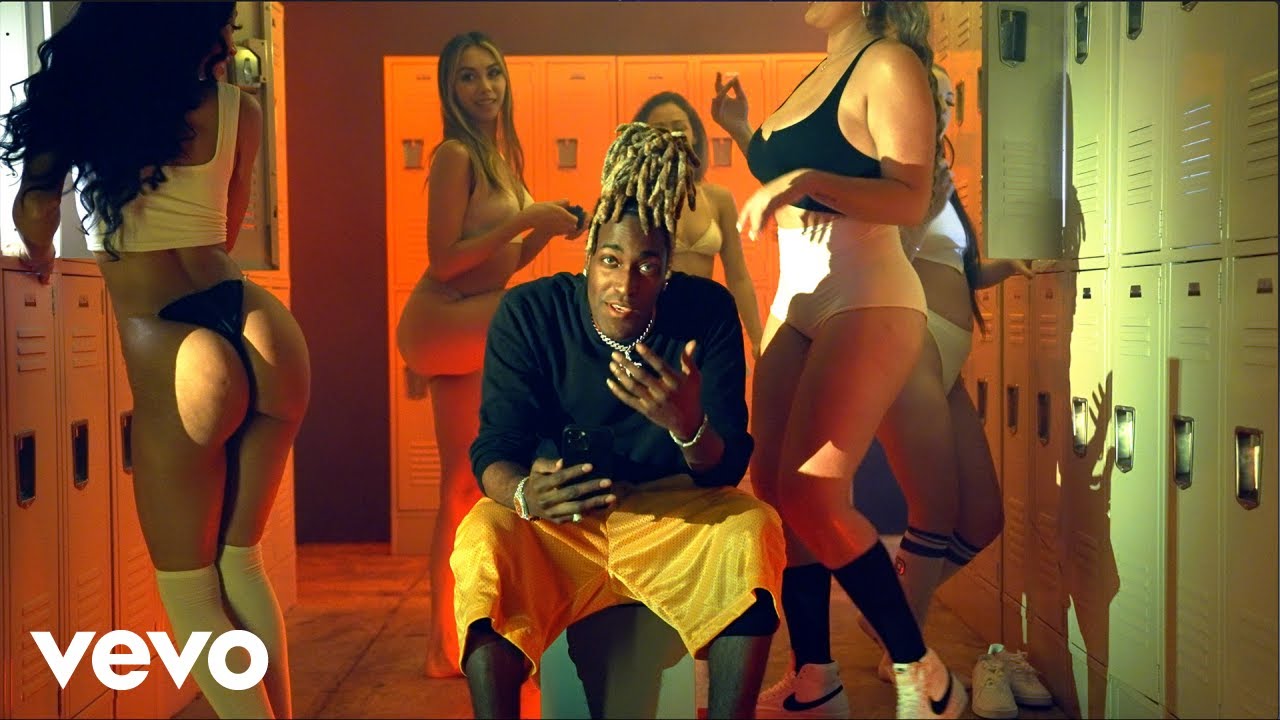 Stream KeeZy’s “I Miss You”

Meet and Get to Know KeeZy

Kulture Vulturez: What was it like growing up in Cleveland?

KeeZy: I would say, every day you definitely don’t have many options on what to do career wise. Hanging with friends or whatever, but it’s not too much to do at all. Not much opportunity. Every once in a while, somebody come along and they try to change that, like LeBron James. But, other than that, it’s just a glass ceiling. And it’s really low.

Kulture Vulturez: Did that motivate you and inspire you to get off in music?

KeeZy: As far as the city, it didn’t motivate me, to be honest. Music, that was more so my sister and her love for hip hop. She used to get me hip to a lot of artists back in the day. This is probably like 12, 13 years ago, though, it was rappers like Bow Wow, 50 Cent, Nelly, and artists like that. So, I fell in love with it.

Kulture Vulturez: What initially made you just go for it, and become a full time artist?

KeeZy: Basically, everything that came along with production, like beats, video concepts, all that. Just made me love it even more. Being involved in every aspect of it. 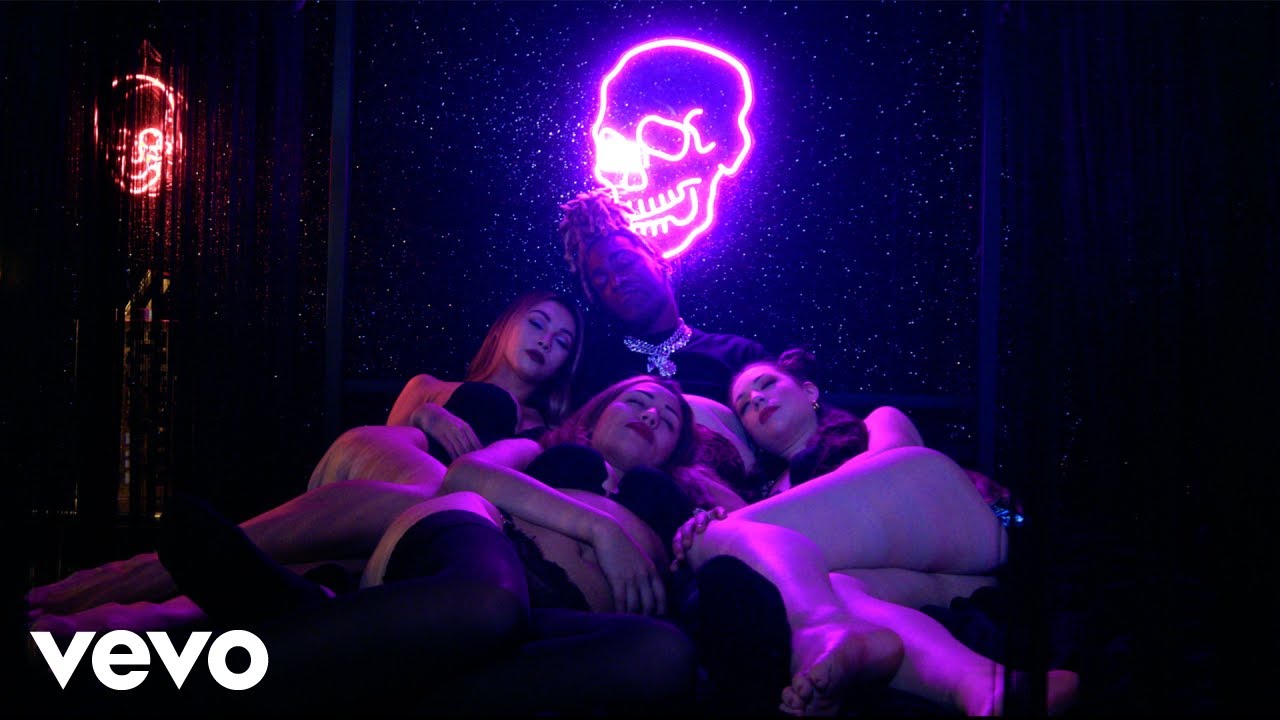 Stream KeeZy’s “Still Got It”

Kulture Vulturez: How do you feel you innovate your style separate from others?

KeeZy: Originally, around the time when I first started, it was a lot of compare and contrast. Everybody comparing themselves to the local artists and the people in that city. I was always trying to compare and contrast to what was hot, like world wide in the industry.

Of course, in the beginning, I sounded nowhere near that level, but over time, constantly comparing with the industry artists, I think I just eventually ended up creating my own sound. I could notice what needed to be different or what nobody was doing.

Kulture Vulturez: Where did the reference for Black Bieber come from?

Kulture Vulturez: Being in Los Angeles and Atlanta, how has the vibe there been for you?

KeeZy: In Atlanta, it definitely made me start going to more clubs, strip clubs, and stuff like that. I had to kind of create a sound so that I can do performances and shows. Atlanta made me make a lot more of the fast paced, like Megan Thee Stallion type music that could pop in the clubs, versus L.A. where it’s super diverse. In Los Angeles you work with pop stars, pop artists, and rock artists, just run into so many different types of artists out here. I definitely wanted to be that diverse, because that’s what type of artist I’m trying to be. 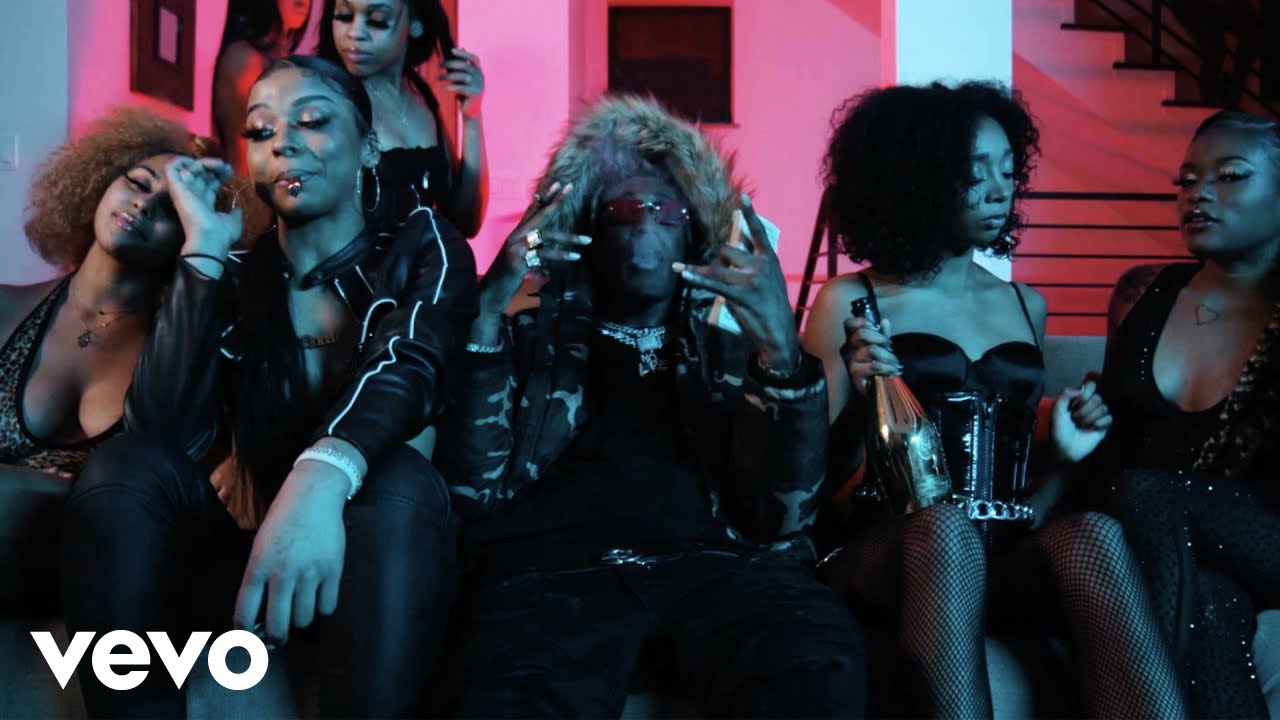 Kulture Vulturez: How do you deal with like the mental side of the industry, try and get people to pay attention to what you have going on?

KeeZy: It’s definitely a expensive process just because now everything is so saturated and so many artists, so many people doing the same thing, half of them don’t take it seriously, it just make a lot of people talk price tags first before actually listening to the music or get behind the music. You know what I’m saying? Right now, it’s like getting past that barrier where it’s like getting to listen instead of getting the price tag. So you have to take a lot of Ls.

Kulture Vulturez: Break down your latest songs, “I Miss You” and “Still Got I”?

KeeZy: “I Miss You” was about a long distance relationship, and how it just make you want the person more. The other aspect of it being it’s already hard enough being faithful to one girl, and the long distance makes it even harder, especially as an active person where you are always in the clubs just makes it even harder. I wasn’t personally in a full blown relationship, but a lot of my homies were and I talked to a few different people, so that concept is definitely relatable to everybody.

“Still Got It” is like over time a lot of people lose their passion, lose their ambition, lose their skill level, honestly, because they can’t stay creative. So, “Still Got It,” is basically about getting better over time. No matter how much time passed, I feel like I’m still making my best stuff now. So that’s the premise of that song and that was definitely geared by Atlanta.

Kulture Vulturez:  You also have an album coming out?

KeeZy: Yeah. The album is called Ec-lec-tic, and it’s an A Side and B Side album. The A Side is all hip hop. The B Side is all R&B and pop. It’s going to be two completely different tracklists. Full length tracklists.

Kulture Vulturez:  Do you have a date?

Kulture Vulturez: How long has it been in the making?

KeeZy: I definitely been working on that since the beginning of COVID. So much was happening that the track list changed like three times now. So, it’s just the latest track list. We recorded probably 124 songs, and we only chose 22 to 24 songs. 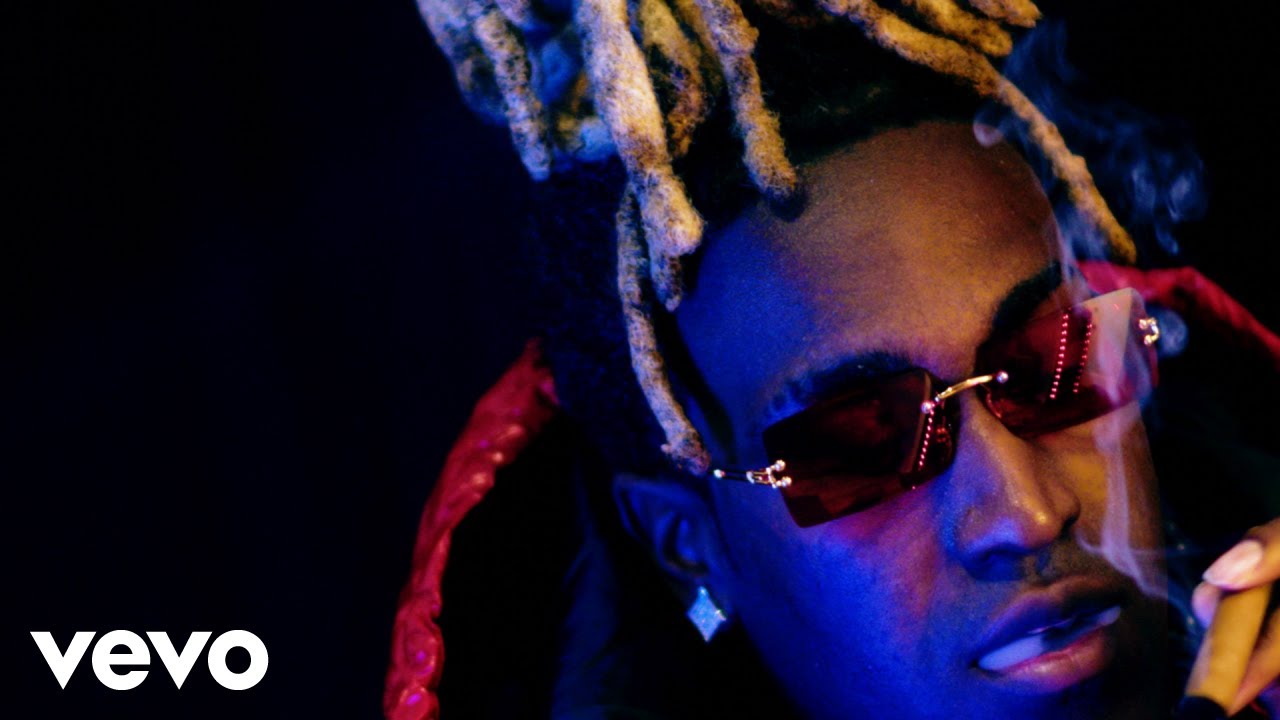 KeeZy: Yeah, open one in Elyria, Ohio. That’s my base. Then we open one in Atlanta, and then there’s one downtown L.A.

Kulture Vulturez: What’s the motivation behind you opening your own studio?

KeeZy: In the beginning, I could never never afford to get in the studio. I was kind of forced to learn how to record myself, and this was this was like 15 years ago. I was on Guitar Hero, the old game using the guitar hero mics, and then the school computers and the computers in my church. So, I just learned. Over time, that just gets bigger and bigger, as far as you starting to learn about equipment, learn what [equipment] is better, and [what equipment is] better to get.

Of course, it just went into the direction into I needed a space now, and that just turned into a business. Instead of going to a job to get money, now I can record other artists. That developed into its own thing, probably seven, eight years ago.

Kulture Vulturez: Other than you’re coming up album, is there anything else you have coming up next and people should be on the lookout for?

KeeZy: I did the soundtrack and a role in the movie Four Amigos coming out of Atlanta. An Amazon Prime movie that comes out in April. The video to “I Miss You” and “Still Got It,” both of them are coming out in March or mid-March (2022). Those are the biggest things coming up.

KeeZy: It’s going to be some other projects coming later in the year, but right now those are definitely the focus and I’m going to be throwing a album release party and a single release party.