With close to 500k views on Youtube and over 60k followers on Instagram King Crizzle is definitely one of the kings of Columbus Ohio’s current rap scene and without a doubt one of Ohio’s top artists.  With music that not only truly represents the streets, but also is relatable to anyone with real life experiences King Crizzle is an artist that many rap fans should be checking out.  Everything from life in Columbus, Ohio to his career in hip hopis touched on in the short interview that Kulture Vulturez had with King Crizzle. 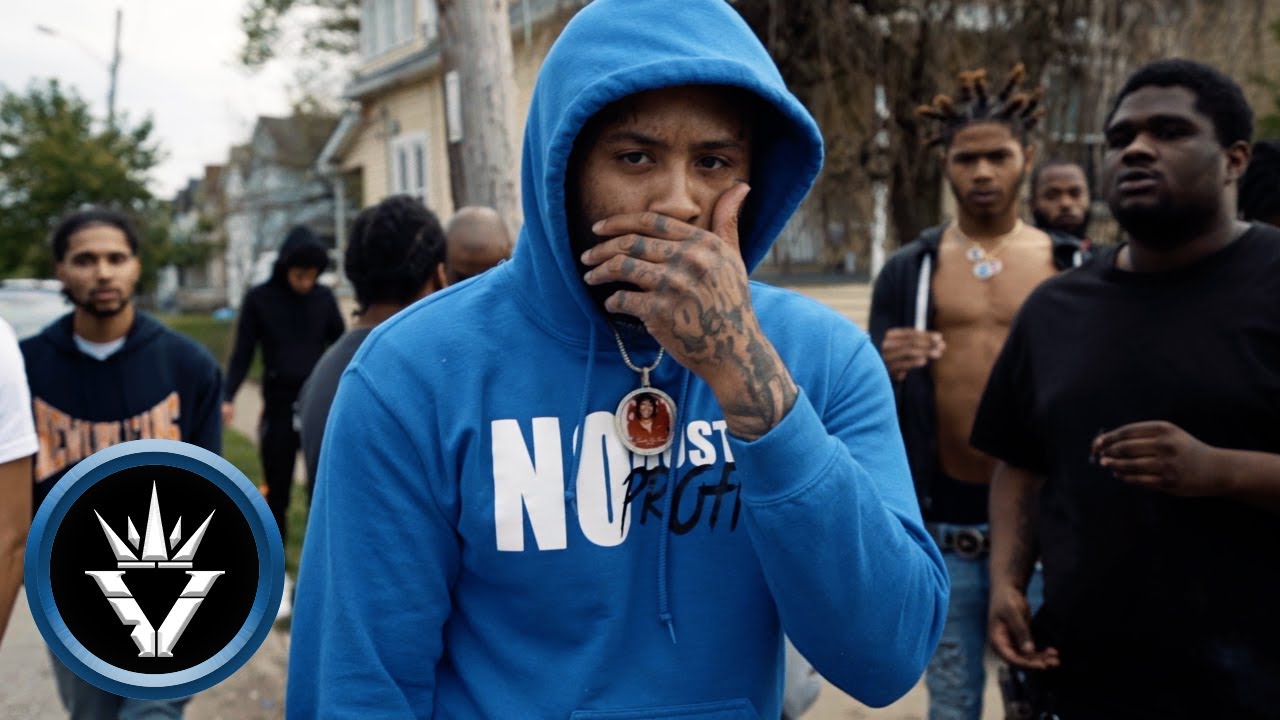 -King Crizzle – Lets Get to It

Meet and Get to Know King Crizzle

Kulture Vulturez: What has it been like growing up in Columbus Ohio?

King Crizzle: Crazy, everybody crazy as hell. I’m trying to bring growth to the city, though. But I have to grow myself as a person and elevate.

Kulture Vulturez: Has music been a good way to relieve stress and get things off your chest, while helping you to elevate?

King Crizzle: Yeah, for sure. It’s like therapy. I can listen to it, and bring me different vibes. Then, if I’m feeling this way I probably play that song and I start feeling better just off the feeling of the music.

Kulture Vulturez: What made you originally to start rapping?

Kulture Vulturez: What have you come to like the most about being an artist?

King Crizzle: The love. When you got your shit rolling and be hot and shit, everybody f*** with your music. The love, that’s the best part. Coming up to you, talking to you and smiling, wanting to take pictures.  When you do shows just looking at you and you can tell they feel you. Just the love. 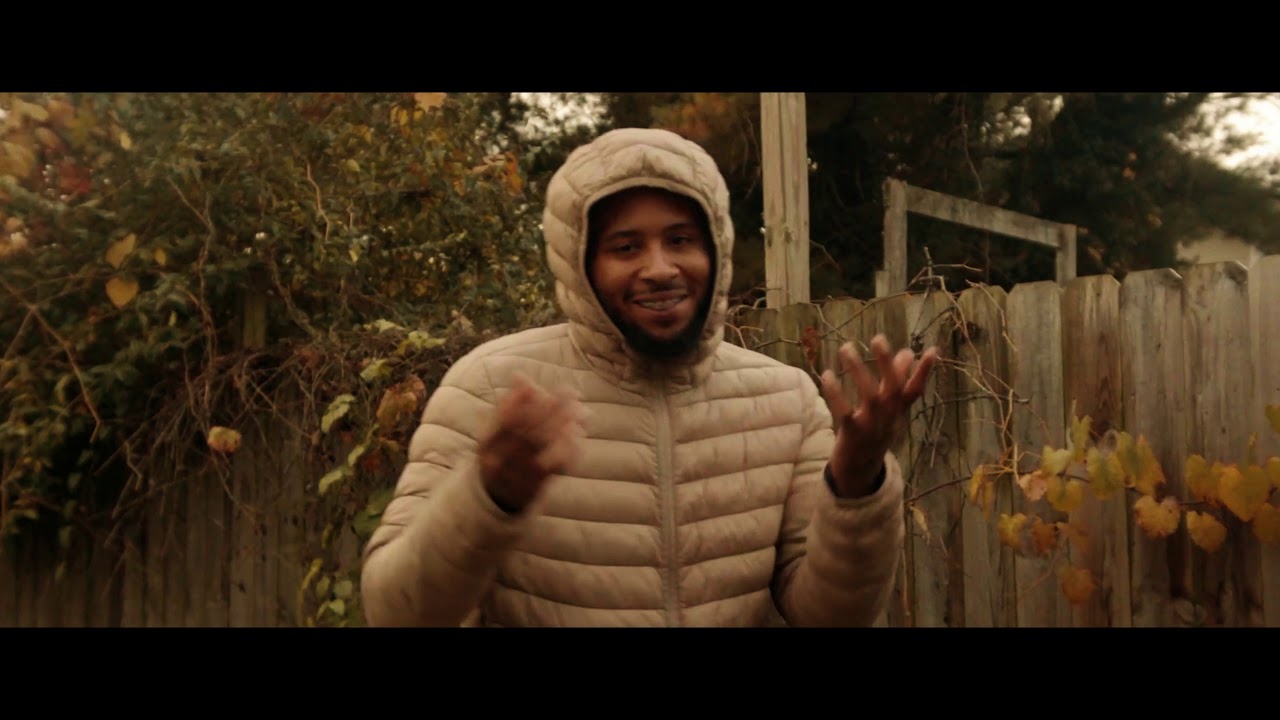 Kulture Vulturez: What do you dislike about being an artist?

King Crizzle:  Sometimes I don’t like attention. I get in my little moods and I don’t want to be bother. I don’t want to be noticed. Then what you dislike about it is when you are not hot. You might drop a hot ass song and get turn up, then stop dropping music for a bit and cool down. They act like you not doing shit. But you turn back up, that’s how my shit be.

I can turn up whenever. Whenever I put my mind to it and really do it then my shit be taking off. I really have to put more energy in it, for real. I have to make sure everything perfect with my movements, all types of shit. It’s a little process to this shit.

Kulture Vulturez:  Is it easy to focus on your music out here in Columbus, OH?

I ain’t going to lie, I’m a noticed m**********. Everywhere I go people notice me. They try to figure me out. They just be talking good and bad things.  So, that shit kind of throw me off. I’m like ‘damn, I can’t get no peace out this bitch.’ Other family issues, drama, and all that shit. Then hustling and everything. It’s hard to focus right now, but its going to come together though.  When I rap about that shit.

Kulture Vulturez: What do you feel like you have to do to get to that next level?

King Crizzle: I have to be seen more. Like myself, when I’m in public I probably have to start wearing designer shit and look fresh as hell for them. Be seen more, probably talk more to people, I don’t know. Just live life, it’s all a process.

Kulture Vulturez:  What has been your biggest song, the most well received track of yours?

Kulture Vulturez: You have a song that explains you the best, as an artist and as a person?

King Crizzle:  Yeah, it’s called “Battles.” It’s on Youtube and it’s slept on. But its hard though.

Kulture Vulturez: What do you think someone will say when listening to your music for the first time?

King Crizzle:  He everywhere, but he pure. It ain’t no capping, you know it’s real as hell. He be everywhere but keeping it 100 though.

King Crizzle:  Like I said with the growth shit. I’ll do this music, but focus on other things too though, just in case the music does not happen. Everything is not meant, so if the music doesn’t happen do something else. I be having too many ideas in my head, like business ideas. For real, I be cool though. As long I have a nice crib, car, and all that shit, kids cool and I’m traveling and having a good time, I’m good.

Kulture Vulturez: Any goals or accomplishments trying to achieve?

King Crizzle: Making the city grow and making sure my family cool. I ain’t going to lie I be dreaming a lot.  I have big ass goals.  Trying to change the world type shit, but that’s on some other shit though.

Kulture Vulturez: What’s up next, what are some of your plans for the future?

King Crizzle: Hella music, a lot of music, new music, and being seen.