Meet the Chicago native by the name of Korporate, who has turn himself into a corporation with a brand that has a long reach on social media with millions of followers, from being among the top rappers of Chicago’s hip hop scene to having one of the top YouTube series, Black Chicago Be Like.

Korporate’s grind has not only led to his face to be recognizable on all platforms and his name becoming a household name, but the artist, actor, and influencer has inspired numerous of fans and viewers, all through utilizing his talents and gifts and creating and making an opportunity for himself by doing it his own way.

With the growth in popularity of Black Chicago Be Like and his large following on all social media platforms, while his YouTube series may have taken away from his first love, hip-hop, Korporate is soon to let the people know that he is more than just a comedian and an actor, but also one of Chicago’s best MCs. 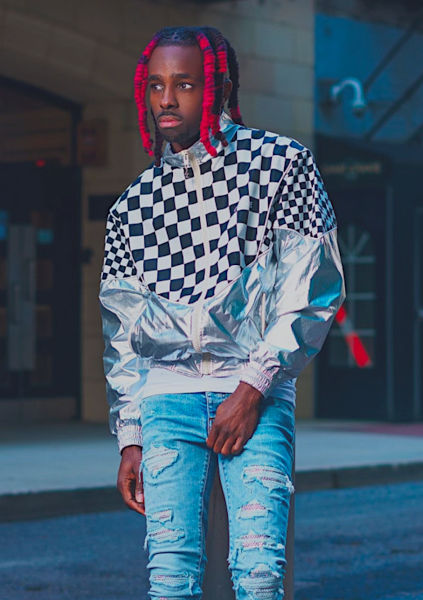 Meet and Get To Know Korporate

Kulture Vulturez: With  you being creative and involved in so many outlets of entertainment, growing up were you always like this or did it develop over time.

Korporate: My early years in elementary school, I was very studious, the student of the month, made the honor roll, while also bullied because of it, for sure. Somewhere around fourth and fifth grade is when I started back getting acquainted with my father. He exposed me to another side of me that helped reveal my personality, as far as having a sense of humor and being more fun.

From that point on, it kind of grew over the course of the years. Also during that time is when I discovered that I had a hustle mentality. That came about in high school with me selling CD’s and candy. Then over time, everything just kind of start translating into different endeavors that I wanted to get into, being primarily music and then content, which I started producing in an attempt to market my music. I was just able to grow and enhance it from there.

Kulture Vulturez: So, can you credit your father for helping you to develop your skills?

Korporate: Actually, I don’t f*** with him for real. He actually is one of the main reasons why I worked so hard. He had the ability and the resources to put me in a position in the entertainment industry, but he chose not to. So, it made me try to find a way on my own. It also made me obsessive with making sure that my children are in position. In retrospect, I can thank him for some things, he definitely unintentionally motivated me to be as great of a person as I’m striving to be today. 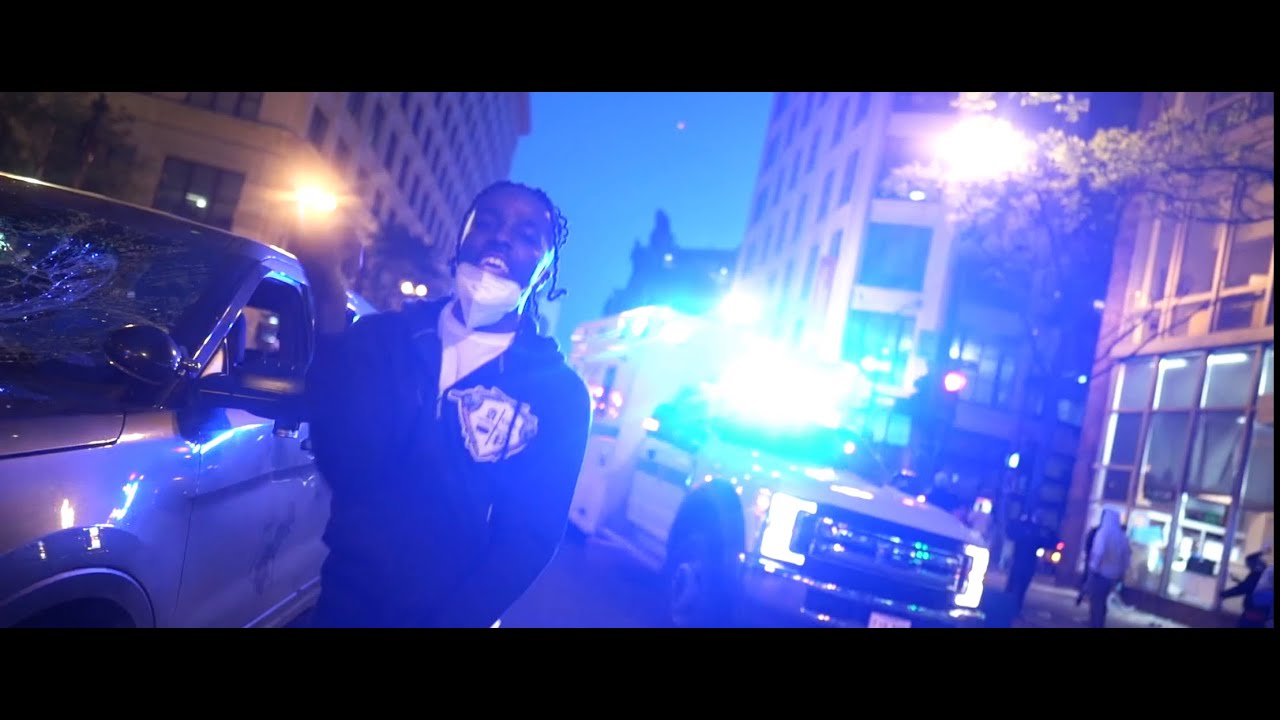 Kulture Vulturez: How did you get involved in rapping and in hip hop? What was your first introduction to music?

Korporate: In 2006, that was my first time hearing Kanye West’s College Dropout. It dropped in 2004, but I believe it was 2005 and 2006 when I first heard it. It had such an impact on me because nobody at that time was rapping about my life and just shit that most of us could relate to. It was either singing or shoot em up, bang, bang.

When I heard the album, I was just so inspired. He motivated me to pursue the same and made me feel like I could do it just because he was just talking about shit that I could relate to. It made me want to do the same. Kanye has always been the number one person I’ve always admired as a musician and as a creative.

Kulture Vulturez: Did you feel any pressure being from Chicago to try and fit in with the Drill scene or what’s popular at the time?

Korporate: Not at all. I can’t be nothing but grateful that I was able to acquire so much success in Chicago without being in a gang. Most commonly, that’s how it goes. Of course, you have greats like Common and Kanye that were able to achieve success without publicizing any gang affiliations.

For me to come and be neutral, and acquired notoriety that I’ve been able to acquire is definitely a blessing for sure. I always knew how I wanted to come regardless of how everybody else was coming, and I was always set on people accepting what I had to offer. And it just worked out in my favor eventually.

Kulture Vulturez: What initially led to you create your Black Chicago Be Like series?

Korporate: After spending some time in South Carolina in 2011 and 2012. My mother had moved down there, so I went down there for a summer and I made some good friends down there. Quite often they’d always be like, “Korporate, What the f*** are you talking about?” Because they couldn’t understand shit that I was saying because of the distinct dialogue that Chicago people tend to use so often. That’s when I realized like we really do have our own language.

When I started doing content in 2015, at the end of that year is when I came up with the idea to do a video about how Chicago people talk. I released that video January 6th, 2016, and it took off immediately and blew up way more than I would have expected it to. I didn’t expect for it to blow up at all. It was just a concept I was putting out there and I just went from it. 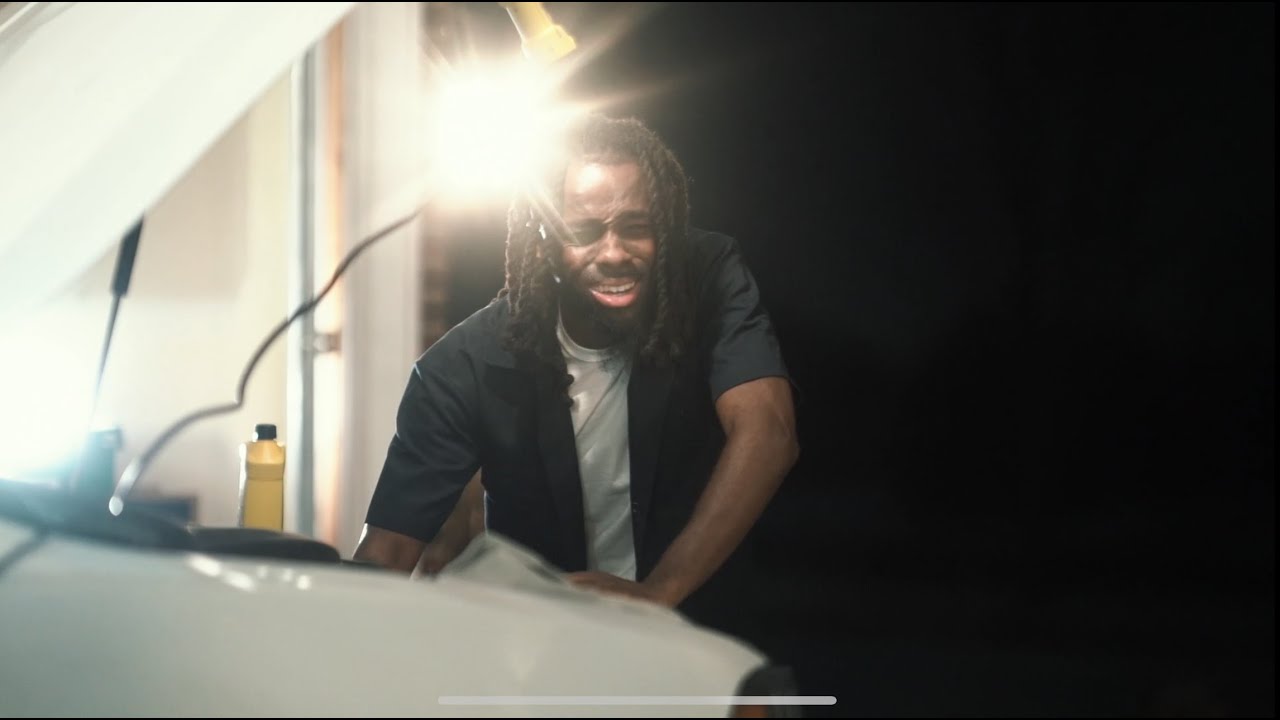 Kulture Vulturez: I was going to ask did you ever envision the type of success that you received?

Korporate: I would have thought it would come from the music. I always felt like I was God level with the music. I didn’t expect for it to come from being funny. It’s crazy. I have a sense of humor, but in real life I don’t even play around like that. Contrary to popular opinion took a lot of people by surprise. You just never know how shit play out for real.

Kulture Vulturez: Do you feel your music kind of took a back seat following the success of the series?

Korporate: In a sense, the passion for it is still deep, so deep that I could cry about it. Actually now, because of the success I’ve been able to acquire, it’s allowing me to be in a position to get ready to drop my debut album, which me and D. Brooks is finishing up now and is slated to release in January. Just to know that I’m finally about to put out a project, my first project ever and everything is starting to come full circle, whereas can’t express how excited I am.

Kulture Vulturez: What can people expect from your debut upcoming album?

Korporate: Why I’m not a comedian. That’s probably the best way to express it. Why am I not a comedian, why won’t I do standup, why am I so bent that I’m not going to participate in the comedic world the way people want me to. They’re going to get proof that I’m really a rapper.

The success of the content that everyone enjoys and appreciates is made possible by my ability to rap. The scripts that I come up with are poetry word association. Like saying a line in a video, when I see a female and she got on like a shiny puffer coat and I am coming up to her, “Shit since you got on a garbage bag, you should let me take you out.” 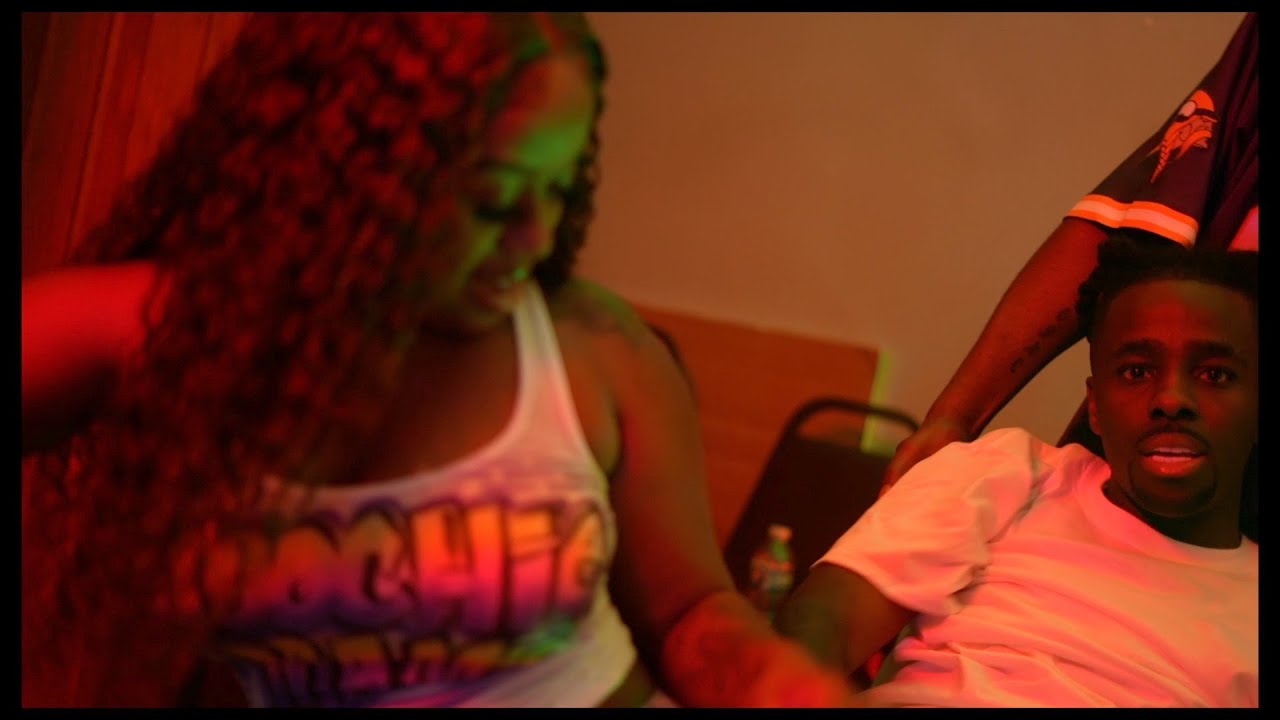 Kulture Vulturez: Your new song “Whoop Yo Shit,” can you break that song down?

Korporate: “Woop Yo Shit” is a song that I came up with and I wanted to capture the nostalgia of the juke era of Chicago and the 2000s era. That’s when everybody had on their jerseys and long t shirts, and so on and so forth.

I wanted to put something out there that was fun. Something that people can appreciate. Even though that era was well over a decade ago, I wanted to bring that that feeling and that fun back to to the land specifically, but also bring a feeling back that the rest of the world can appreciate as well.

Kulture Vulturez:  With everything you are doing and everything that you have done, what’s the overall message that you would like to send out about yourself?

Korporate: That anything is possible. Consistency is key and that during the course of your journey you have to keep in mind that nobody owes you a f***ing thing. Your decision to reach for your dream or to embark on that journey is your decision. You have to put that work in order to get where you’re trying to go. That’s exactly what I did.

Even in my earlier years of producing content, I used to find myself feeling a way about different blogs not posting my content like Kollege Kid and World Star, so on and so forth. It hit me one day that instead of me looking for the plug, I need to become the plug.

Kulture Vulturez: You just mentioned that you have an album coming out, is there anything else that is next for you?

Korporate: Movies, and not only movies that I’ll be featured in, but also Black Chicago Be Like the movie as well. I know the city is really looking for that, but that’s definitely on the way.

For more on Korporate: