Next Up Columbus Ohio Rap Artist

Linking up in the heart of the East Side of Columbus, around Barnett Road and Livingston, with top rising Ohio rapper Kteezie Koleeon as he breaks down his music and the real side of Columbus, Ohio. Hailing from Elaine Road, a well known ‘hood in Columbus, Kteezie Koleeon is already stamped by the streets and on his way to being label as one of the top artists coming out of the city and Ohio.  With all the potential and talent to reach the next level and if all the right moves are made, it will be just a matter of time until Kteezie Koleeon becomes a household name in the rap game.

Kulture Vulturez: What is it like growing up in Columbus?

Kulture Vulturez: What got you into music?

Kteezie Koleeon: I’ve been doing music since I could remember. Just going hard with the music shit. My dad grew up doing music too, so I kind of followed him. I got different artists that inspired me. I have the same birthday as 2Pac, so I grew up on 2Pac and related to him a lot. I kept going with it and a hobby turned into a business.

Kulture Vulturez: Is there a music scene in Columbus?

Kteezie Koleeon: It’s good. We could definitely use more support, n***** have to support more. We definitely coming together, though. We have crazy talent here in the city, n***** have super talent in the city. Come together and stop being divided I think shit would be a little better. 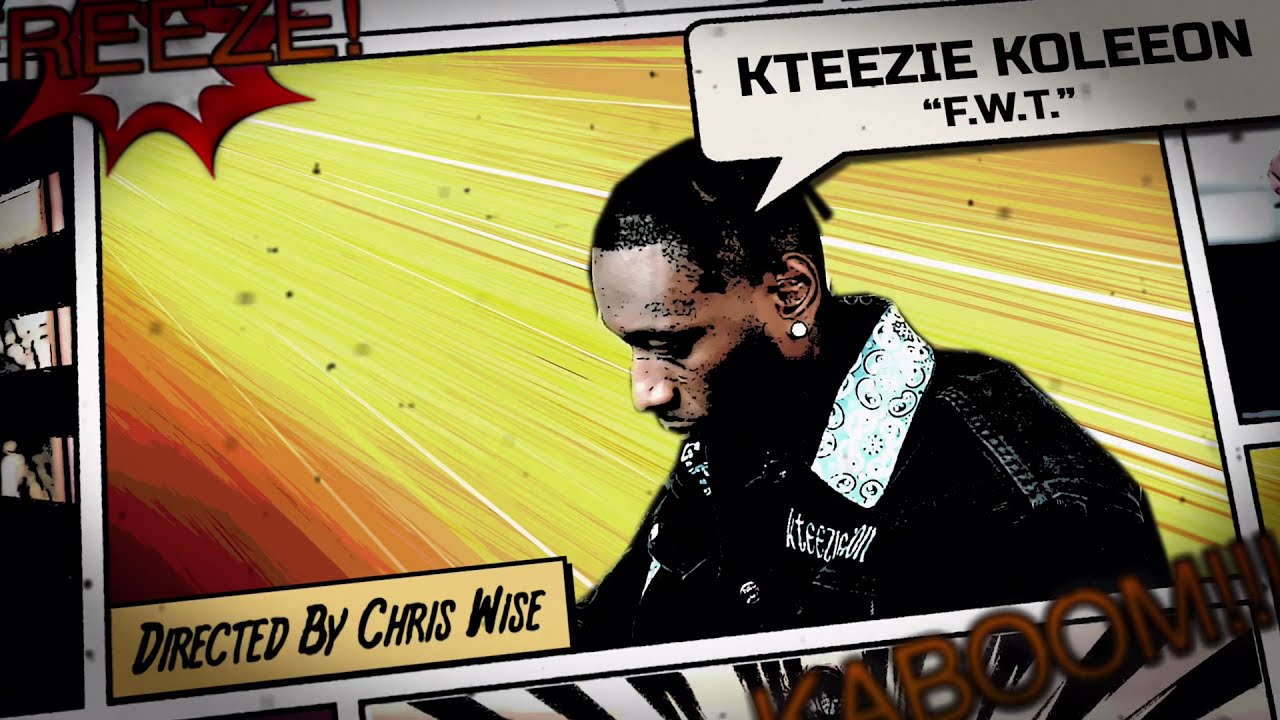 Kulture Vulturez: Are there any rap legends or pioneers from Columbus?

Kteezie Koleeon: Pioneers, for real. I don’t even want to lie you, I mean Bow Wow from Columbus, but that n**** don’t count he don’t really rep the city or anything like that. Other than that, I can’t really think of too many n*****.

Kulture Vulturez: What is the culture of Columbus Ohio?

Kteezie Koleeon: Kind of fast pace, for real. N***** real big on entertainment, fashion, and of course n***** want to look good and get money. The city going up, for real. Starting to be more bigger, a lot of m********* are migrating down here. You know the shit going up. As far as the music shit, I wouldn’t say this is a great place to be, because this isn’t an entertainment place. You definitely have to get somewhere like Atlanta, Cali, or some of those type places. We building up, we working though.

Kulture Vulturez: What are some of the changes that you have seen over the years?

Kteezie Koleeon: For real, n***** killing shit. I hate to go to that, but n***** is killing. N***** ain’t really fighting no more, they ain’t on none of that shit. With all the carry and conceal now, n***** going crazy and killing shit. Not really doing too much talking, n***** is killing shit for real. That’s what I noticed. And the police killing too, whacking n***** like crazy.

Kulture Vulturez: What’s something iconic about Columbus to you?

Kteezie Koleeon: We use to have block parties, that shit use to go crazy. They really don’t do too much now with the Covid and all the other shit going on. But the block parties go crazy. The whole streets be blocked off. That’s one of the most iconic things. That block party goes up, I wish they bring it back. 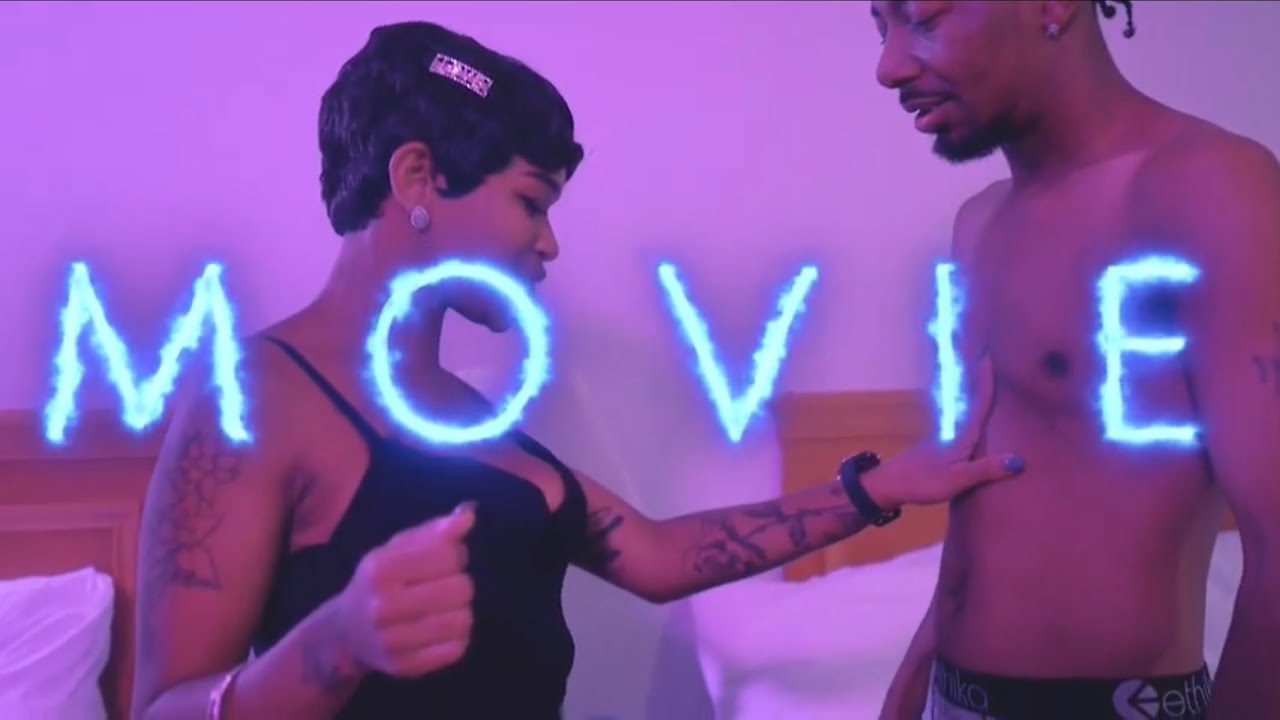 Kulture Vulturez: What are some of your top songs?

Kteezie Koleeon: Right now I have a song called FWT (F*** Wit Them), that shit going crazy. Go download that shit on Spotify, Tidal, all that shit. If you ain’t see it on Youtube go and check it out, and if you watched it go and watch it again. We at like 15k views, but we going up. I got a song called Movie, that shit going up, some shit for the ladies. We got more shit coming. We going crazy with the videos, getting with different bloggers, and staying with the people.

Kulture Vulturez: When did you start to take making music seriously?

Kteezie Koleeon: Once I knew I was really cold with this shit, and we start getting book for shows. As a young n***** we started getting book for shows and paying for hotels for us to come and do shit. So, I knew it was real then. I’m like we got something. So, we just kept going with the shit, some n***** stayed with it and some fell off with it. I’m one of the n****** that stayed with it.

Kulture Vulturez: What are the next steps for you to get to that next level?

Kteezie Koleeon: The main thing is trying to get in front of the people, on a major scale. It’s easy to do some internet shit and make a post on Instagram or Facebook. That shit easy, but as far as getting in front of a major scale, the m********** who matter, that’s kind of difficult. You have to find your way to make that happen, but it can be done. Keep grinding and consistency, keep working, keep doing your shit. Once you keep going they going to notice you, if your shit fire, they going to f*** with you. They are going to have to.

Kulture Vulturez: What are your goals to accomplished in music? 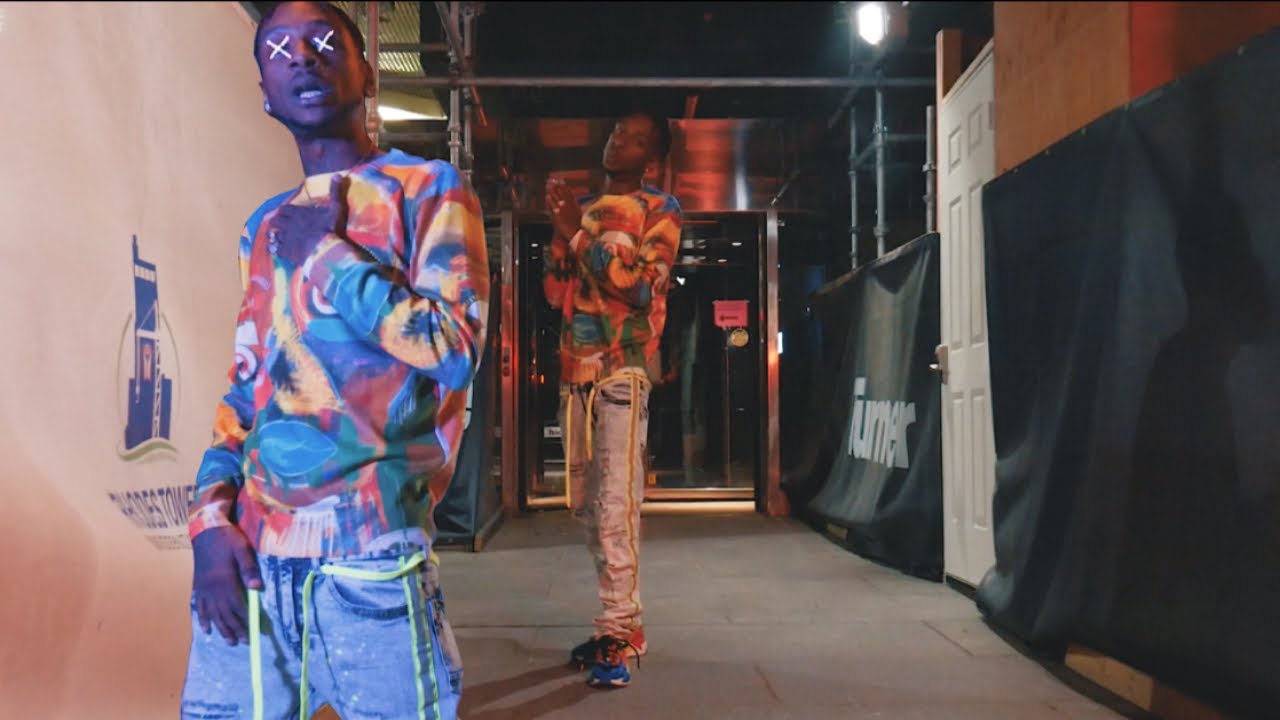