Leen Beat: Get To Know the Next Colombian R&B and Reggaeton Star

While just getting her career started, Leen Beat has emerged as a special talent who brings a mixture of sounds and genres to her repertoire, ranging from reggaeton to rhythm and blues music. With the opportunity to interview the young Colombian singer, Leen Beat breaks down her life around music, from the music she grew up around, to the events that led her to begin a career in music, to her biggest music influences. 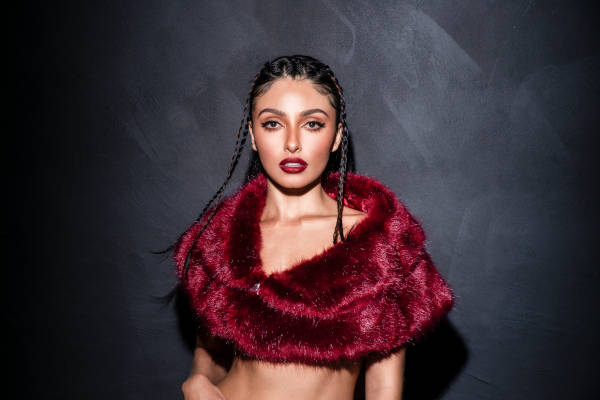 Get To Know Leen Beat

Kulture Vulturez: Growing up In Colombia, what type of music were you exposed to?

Leen Beat: Growing up in Columbia I was around, all the time, Latin music. Practically everything, meringue, salsa, all the other kinds of music that I was supposed to [be around]. But I have always like music from America and other types of music. So, practically I was educated by many types of genres.

Kulture Vulturez: What eventually led you to decide to start a career in music?

Leen Beat: I think what made me be in music and start a career is that this is my passion and what I’ve been always good at it. So, it’s just that my life was focused on that so I decided to do it. 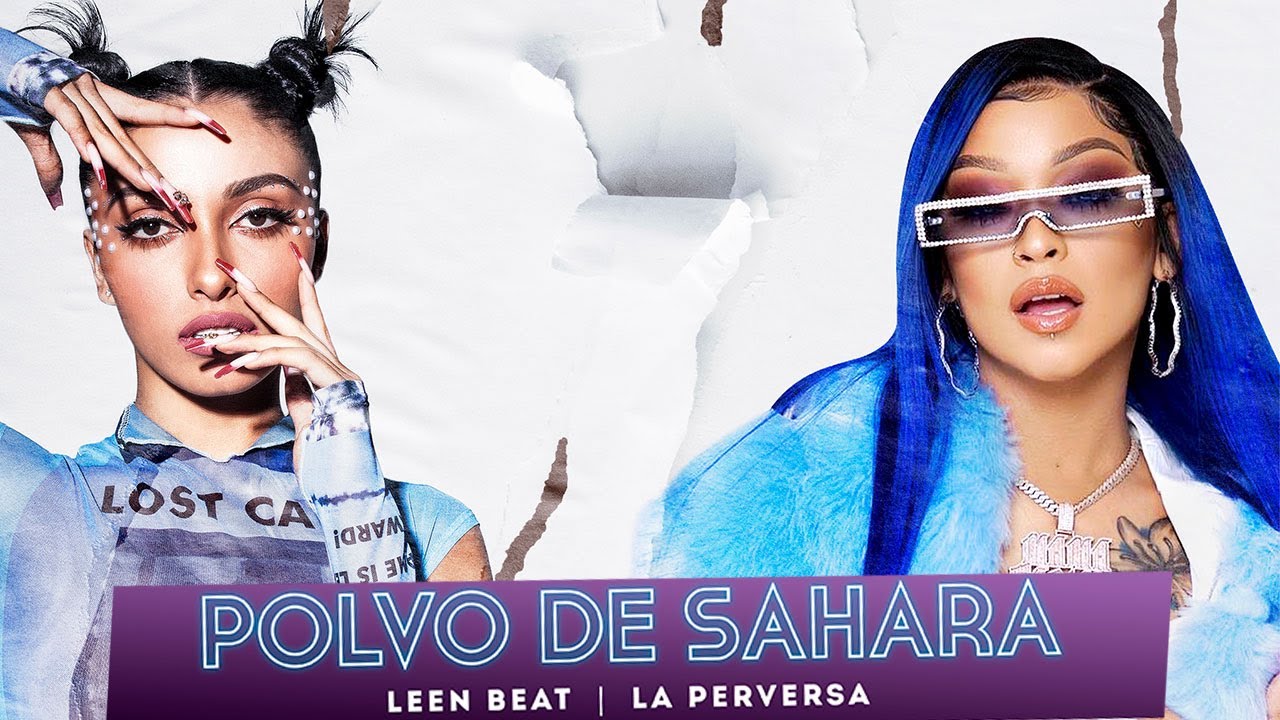 Kulture Vulturez: Since your start, what do you love the most about being an artist?

Leen Beat: What made me actually to be in love with music, when I went for the first time to a studio and spent the whole night there making music with other people. That just feels like I was exactly doing what I I was supposed to do with my life.

Kulture Vulturez: Who do you consider to be some of your biggest musical influences?

Leen Beat: Actually, I have a weird taste of music I cannot say that I have like one big influence because I’ve listened to many things. My taste is very big and extremely weird, but I think I like everything. It has been changing to my age, every time I listen to something different I like the very opposite music. Just every one of those new songs I have made me have this style right now.

Kulture Vulturez: Can you explain your style of music, is it strictly reggaeton or is it a mixture?

Leen Beat: I wouldn’t say just reggaeton. I think right now the music has been expanded and we are open to do in our careers the things that we like to and more because when we’re doing art we feel to do what we feel inside. So, we cannot just close our minds to any genre. That right now makes me try to put out R&B, I want to learn more from it. I’m sure it will turn to be something very fresh and I hope to learn more from other music styles because I like every music type. 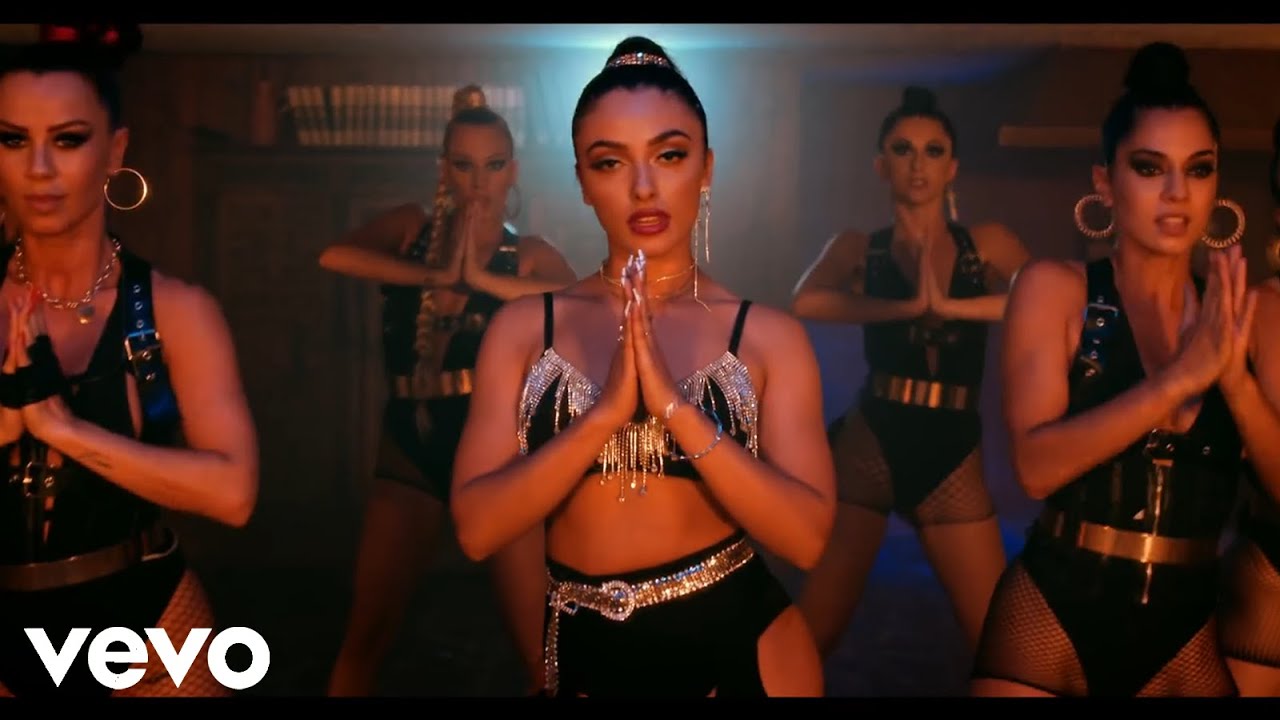 Kulture Vulturez: What’s the story behind your latest song “Guerrera”?

Leen Beat: GUERRERA, well that song was like one of the first times that I tried to work with a producer and actually composed my first song, so it was very beautiful. It turned out to be a very powerful song for women who try to fight for their careers, their families, and whatever they dream. So, I think it’s a very beautiful song to start with in my career and I hope I will make more beautiful songs and be so much better every time.

Kulture Vulturez: Just getting your career started, what should fans and listeners be on the lookout from you in the near future that you are able to share?

Leen Beat: I think they should be prepared for whatever I’m coming out with. I think we have a lot of beautiful things to work out and it’s always good to have surprises for them, and not to get them bored.