Hailing from Pompano Beach County, Florida, 18-year old rapper/singer Lil Kaari has been slowly establishing a name for himself in his state and beyond. His talent, coupled with his ambition, has earned him notable accolades to date, such as three sync licenses on ESPN, two of which went on to become theme songs to the annual NBA Draft.

As his songs became a backdrop for one of the leading sporting events of the year, his online presence ascended to include more than 300k followers on TikTok in less than a year, when numerous videos of his went viral. Most recently, Lil Kari inked a record deal with Steve Rifkind’s new label, Spring Sound, and performed for hip hop legend Master P, amassing respect from the OGs of hip hop.

Fresh off a recent release of “Down South Baby,” the Pompano Beach rapper breaks down how South Florida, Broward County in particular, has influenced his music, his initial start into rapping, his style of music, linking with ESPN, success with TikTok, business and entrepreneurial aspirations, and much more. 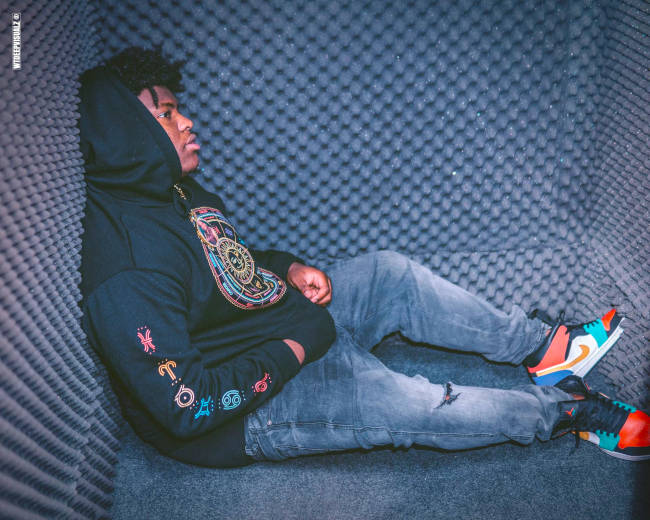 Meet and Get To Know Lil Kari

Kulture Vulturez: What part of South Florida did you grow up at?

Lil Kari: I grew up in Pompano Beach, Florida.

Kulture Vulturez: For someone who has never been there, how can you explain it through your eyes?

Lil Kari: Pompano Beach, it’s different from any other hood. You have to grow up fast. You see a lot of things; you experience a lot of things. Just walk-through life trying to get through it. It’s a lot of good; it’s a lot of bad. You just have to find your mixture.

Kulture Vulturez: Do you feel like your music is mostly based around growing up there in Pompano Beach?

Kulture Vulturez: How did you originally get involved in rapping and in hip hop?

Lil Kari: I got into rapping at a young age. I’ve been rapping all my life. I was in a group when I was at the Boys and Girls Club as a kid, but I stop rapping. I recently picked it back up about a year ago, I started pursuing it for real. 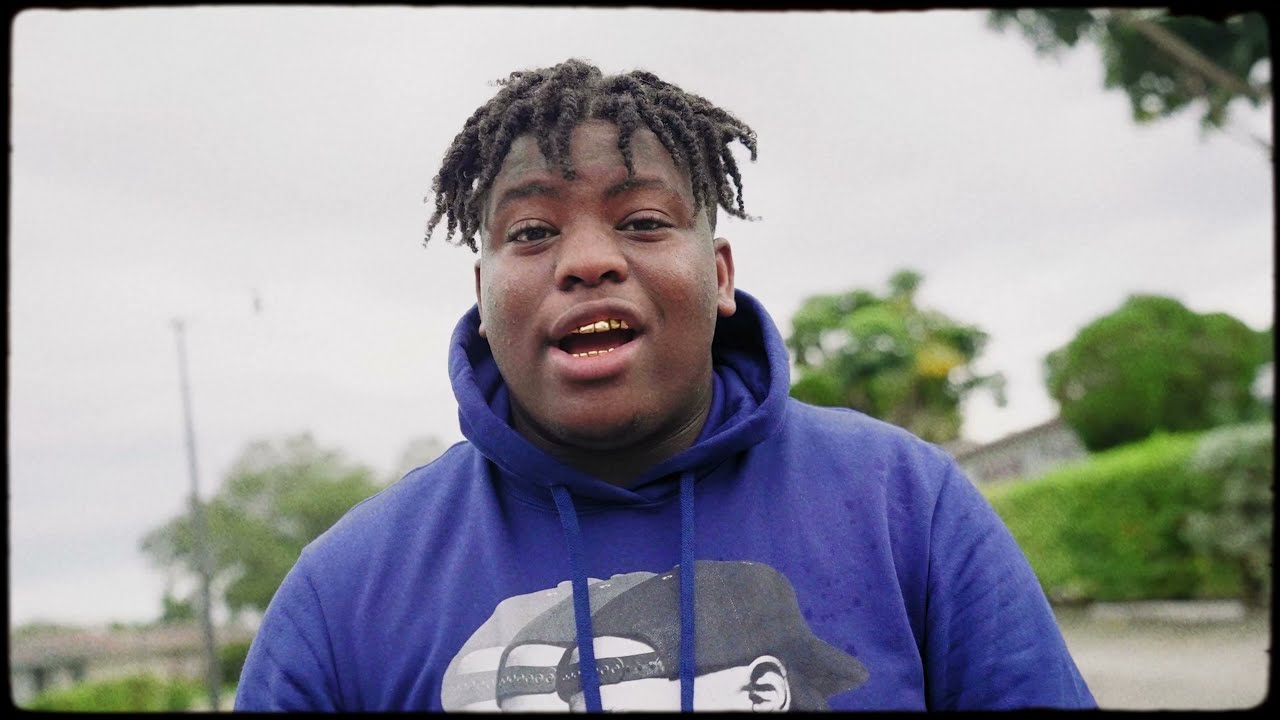 Kulture Vulturez: Anything made you take becoming a rapper seriously?

Lil Kari: Not really, I just doing my own thing. I was chilling, whatever the case may be, I was working, just doing different things like that. My homeboy had invited me to the studio. He was rapping, I was just chilling, and he was like “I ain’t going to lie Kari, you might as well get in this with me.” I was like. “I ain’t going to lie, I really don’t want to.” He was like. “Just try it, see what that joint do.” I got in the booth, and ever since then I took off. My first real release was not a song that I put out; it was feature from my dawg. I had made a freestyle, people were f***ing with it, and I had just kept it going since then.

Kulture Vulturez: For someone listening to you for the first time what can they expect?

Lil Kari: My music is real raw and authentic. Like I said, you are going to expect a lot of perspectives. I’m going to tell you the nitty gritty, I don’t like to sugarcoat nothing. You really can expect my point of view on how I grew up and what I’ve seen.

Kulture Vulturez: Your latest song “Down South Baby”, what was the concept behind that song?

Lil Kari: The concept of “Down South Baby,” I was having a conversation with a female. She was asking me where did I grow up at, and I said Florida.  She was like you are from Miami, I was like, “Nah, I’m not from Miami.” I always get that question; you must be from Miami. People really do not be knowing Down South. They just know tourist attractions and the beaches, it’s way bigger than that.

I’m like, I’m from Pompano. People are like, where is that? They don’t know Broward County. The concept of the song is another perspective. You are not going to understand it, let me take you on a tour of where I’m from. Let me show you Florida and not the perception that people paint of what Florida is suppose to be. 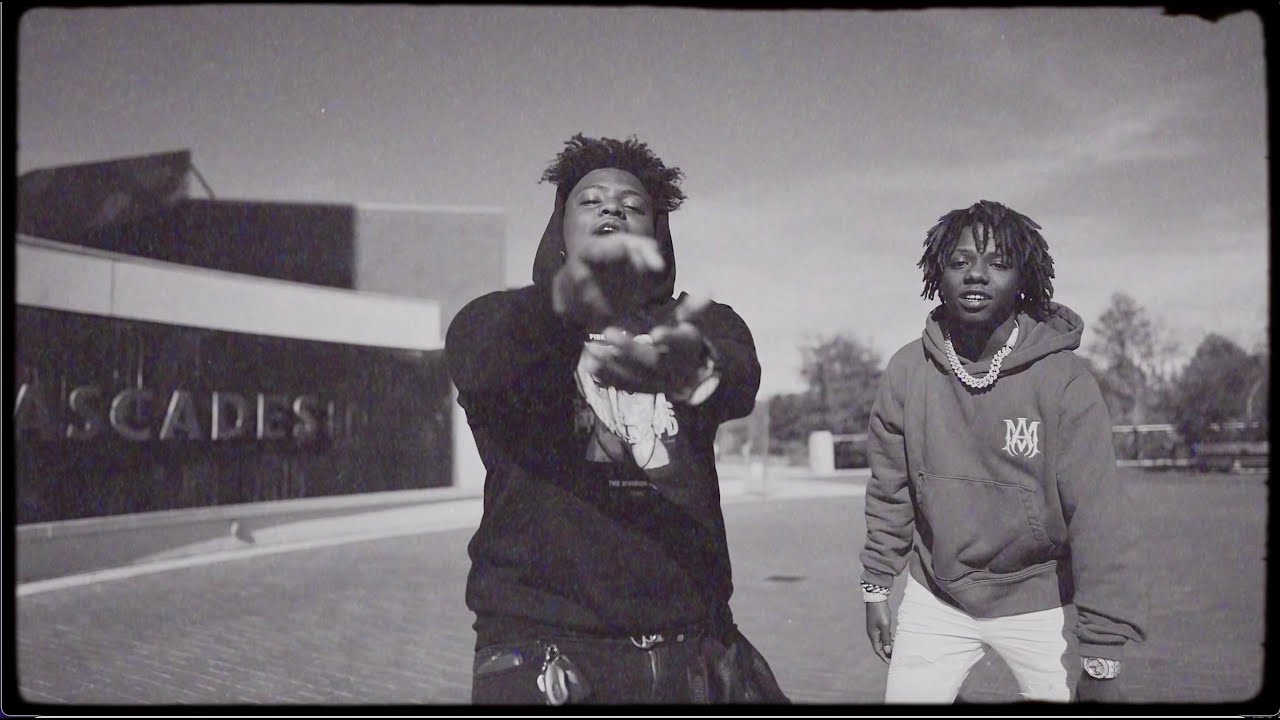 Kulture Vulturez: You also were able to link a few of your songs with ESPN, can you talk about that?

Lil Kari: I have a few songs that have been with ESPN. How it came about, honestly just working and continuing that drive, and just my team have been pushing different records and just end up putting me in a position. ESPN was messing with the record, and we just went from there.

Kulture Vulturez: Outside of music, did you expect the reaction and followers you received on TikTok?

Lil Kari: Not really at first, I’m not a internet type of person. I’m on the internet because I have to be. As far as TikTok, I know once I study how to do it and things like that, I’m real big on studying algorithm before I get into it, I studied the music industry before I got into it, so I know what to do, what exactly to post, how to create different moments and stuff like that to create traction to my overall goal.

Kulture Vulturez: Basically, using TikTok is a promotional tool for you?

Lil Kari: Yeah, but also it is entertainment. I want my audience to see a different side of me, as far as entertainment and stuff like that. At the end of the day, that’s what’s going to connect better, driving towards outside of the artistry of making good music. 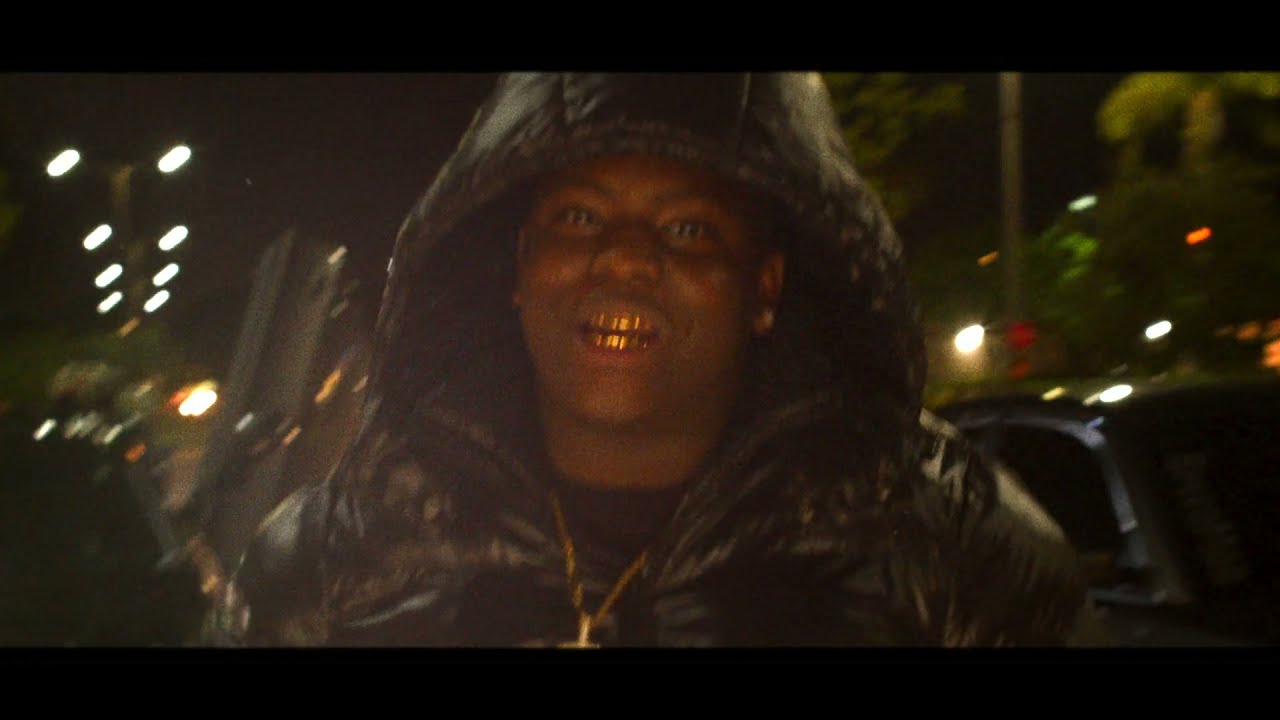 Lil Kari – Glock in the Party

Kulture Vulturez: Is there anything you want to do or do you have any ambitions outside of music?

Lil Kari: Yeah. I graduated college before I graduated high school. Right now, I’m pursuing a degree, my business degree. More specifically like sports management, sports agency, and a minor in marketing, because I know how to market people. I’m going to finish up at FAMU (Florida A&M University) for the next two years and get my bachelors, I already have my AA (Associates of Arts degree).

I’ve been heavy in cryptocurrency, NFTs, studying different spaces, doing things like that. More specifically, I’m also building up with different companies and just working on different things. I’m a part time owner with a few businesses, doing different things on the side to help with the overall goal of longevity.

Kulture Vulturez: Where would you like to see yourself 5 years from now?

Kulture Vulturez: Anything people should be on the lookout from you in the future?

I just have been moving a lot, Orlando, Jacksonville, just be on the lookout for a lot of different shows coming up. When I do have shows, they are going to be posted on my Instagram, @LilKari_36. Besides that, honestly, just different music. Trying to drop at least once a month with videos.  So, just different songs coming out. I’m in the works of probably doing a project. Just different things like that.