The ‘Hoods of Little Rock, AR

By the 1980s and 1990s Little Rock gangs began to become active in a new form, a form of Bloods and Crips as well Chicago gangs of Gangster and Black Disciples from North Little Rock to the East End to the West Side to the South End.

While times within the Little Rock are much different from the days of the 1980s and 1990s, a time when the streets of the Little Rock ghetto witness gangbangin’, Little Rock is still a city that has a deep history within its city streets.

With the arrival of gangs in the numerous Little Rock hoods the Bloods dominated, from John Barrow (Lime Hood) to the once Highland Park projects to the East End’s Brick Jungle (Hollingsworth), with only Little gangs being under the Crip affiliation in areas like College Station and 23rd and Wolfe Street.

Across the Arkansas River resides the streets of the North Little Rock ghetto, an area of neighborhoods like Eastgate, Off Pike, or Shorter Gardens to go with Little Rock gangs of the Black Disciples and the Gangster Disciples.

The growth of North Little Rock’s urban communities continued during the 1960s and 1970s and expanded into areas like Pike Avenue or Camp Robinson Road, dividing North Little Rock into separate sections DTA and UPT. 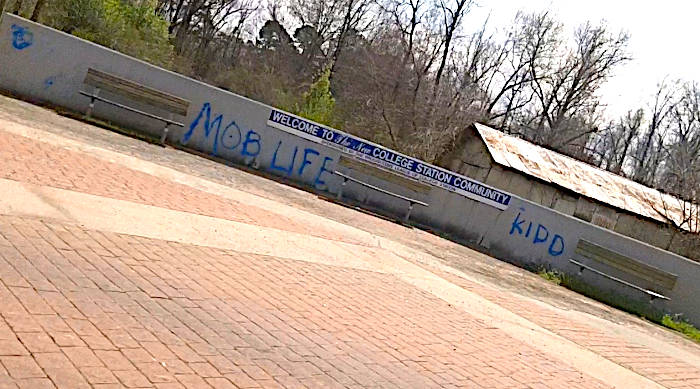 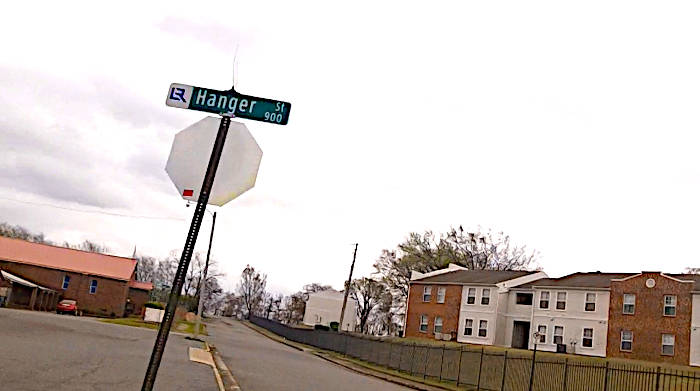 The heart of the Little Rock ghetto in the city’s East End, Hanger Hill. 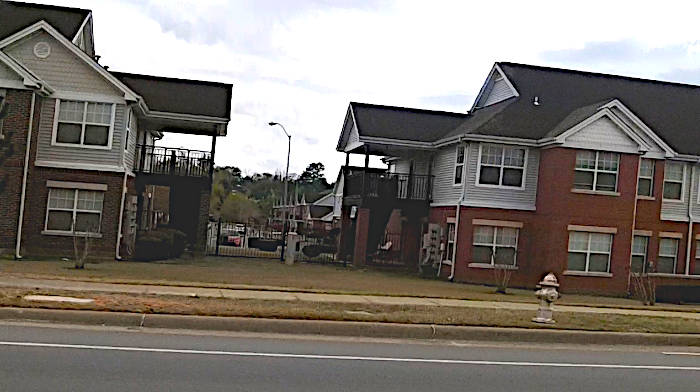 Madison Heights, the rebuilt complex of the once infamous Highland Park or Highland Court Projects. 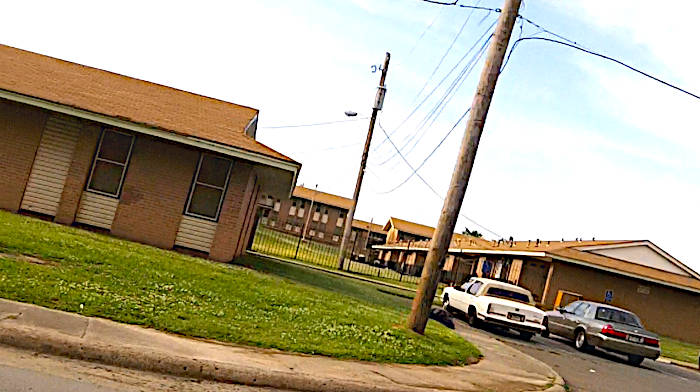 The Eastgate housing projects, one of the few North Little Rock hoods.

The heart of the Little Rock’s metropolitan area expands from S. University Ave. to the Clinton National Airport, or from the West End to the East End.  Before segregation came to an end, the city’s black community was based in sections of the South End and the city’s East End, mostly east of today’s Doctor Martin Luther King Drive.

While urban renewal changed and destroyed much of the East End, with the construction of housing projects, the airport and I-630 and I-30, today the urban community and its residents are moving further from the central part of Little Rock into areas and sections of the West Side, like John Barrow, or Southwest Little Rock, from 65th to Mabelvale Road.

The 1980s brought the likes of the Bloods in ‘hoods like Highland Park, which was one of the first areas to have a gang affiliation, but much has changed since. Some people are still affiliated to gangs in the Little Rock ghetto, but gang activity has become less active in since the 2000s.

2 The ‘Hoods of Memphis