Toronto-based R&B singer, songwriter, producer and multi-instrumentalist LOKRE has unveiled her debut album ELIZABETH. After ten years in music, ELIZABETH is the fruit of LOKRE‘s labour. Co-produced with Adrian X (Drake, The Weeknd, Doc McKinney), the project is a reflection on identity and an homage to her ancestral ties that paves the way for her future as an artist to watch.

An eleven-track release, ELIZABETH opens with the hypnotic, meditative vibes of ‘Grand Rising Interlude’, a track that immediately sets the tone. Next up are the grounded and restorative energy of ‘Generations’, airy but fearless ‘Don’t Dare’, and empowering focus track ‘Self Talk’. The LP also features three tracks that have been released as singles this year.

The first is ‘Finish Line’, a sparse R&B jam ruminating on self-growth and the journey that is life, then ‘Something For Nothing’, a touching tribute to immigrant mothers, and ‘Sun Don’t Set’, a ballad exploring themes of spirituality and overcoming adversity. Further highlights come in the form of the inviting groove ‘Ready’ and closing track ‘Aquarian Poem’, a majestic string-led piece featuring Dominique Christina’s powerful spoken words. 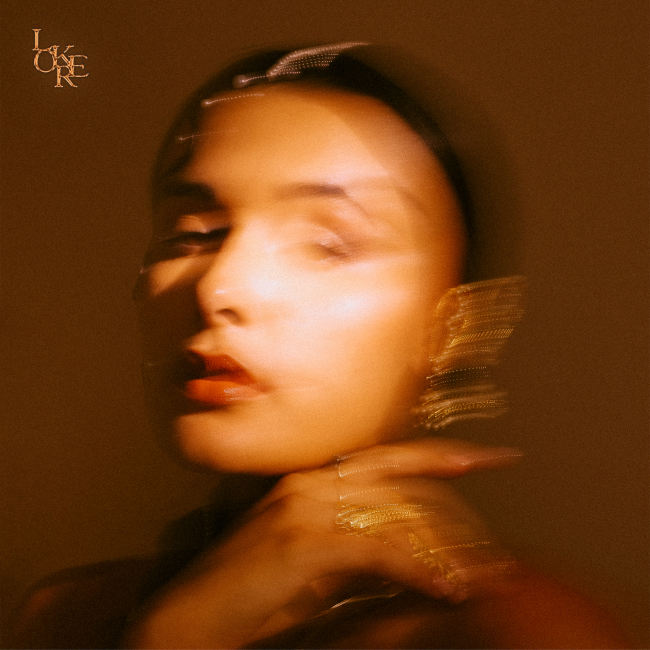 “My debut album is deeply rooted in ancestral guidance,” LOKRE explains. “Dedicated to my mother and late grandmother who paved the path for my artistry to exist. The project tells the story of becoming through resilience and commitment, love and loss. Entitled ‘Elizabeth’ it pays homage to the name my mother gave me while representing a new incarnation of my artistry as LOKRE. It is all-encompassing; musing on the past, demanding presence, and serving as an offering of hope for what’s ahead.”

A celebration of her Indo-Trinidadian and Irish roots, combined with eclectic influences such as Sade, Alicia Keys and Nelly Furtado, LOKRE has spent the last few years fiercely paving the path for her undeniable musical talent. Across the board, the result is powerful and vibrant R&B, marked by fierce vocals that are framed with lyrics inspired by passion and personal growth.

That all goes without mentioning her songwriting credits for K-pop supergroup TWICE, and ‘Stop Runnin’, her contribution to the film Little Italy which has topped 4 million streams. Reviving R&B with a neo-pop touch, this multi-talented visionary is set to impact the culture with her insightful and fearless lyricism. With ELIZABETH, LOKRE cements her status as an artist that is positioned to make waves with a stunning debut album offering. 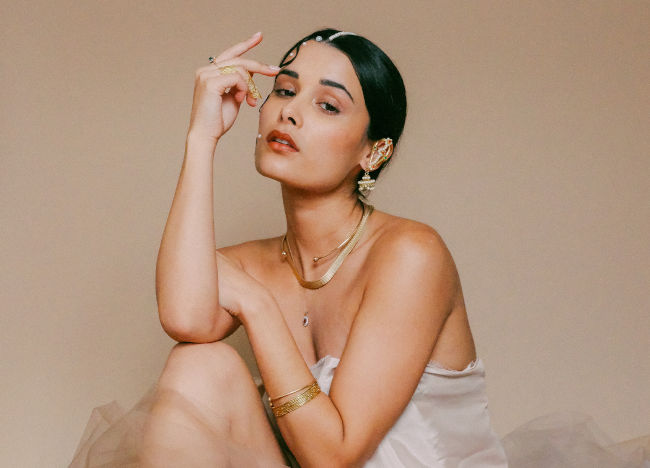 Meet and Get To Know LOKRE

Kulture Vulturez: If correct, you made your debut in 2016 with the song “Rise Up”, what initially inspired your decision of becoming an artist and pursing a career in music?

LOKRE: It’s in my blood. My grandmother, Champa Devi, was a well known Indian dancer in Trinidad, the first woman to do it. She passed that art form onto my mom and although it shifted to music for me, I feel like I’m carrying their legacy forward. I don’t really remember a time where I dreamed of pursuing anything else.

Kulture Vulturez: With roots and a background of Irish and Indo-Trinidadian, how has that mixture impacted you creatively and artistically?

LOKRE: There are really interesting similarities between Indian and Celtic scales, I try to incorporate those nuances as much as I can. I’ve mostly been impacted by the stories from both sides… that of my grandmother and the powerful lineage of women from my mom’s side, and there are arguably no better storytellers than the Irish. I would say that’s played a big role in the way I write. 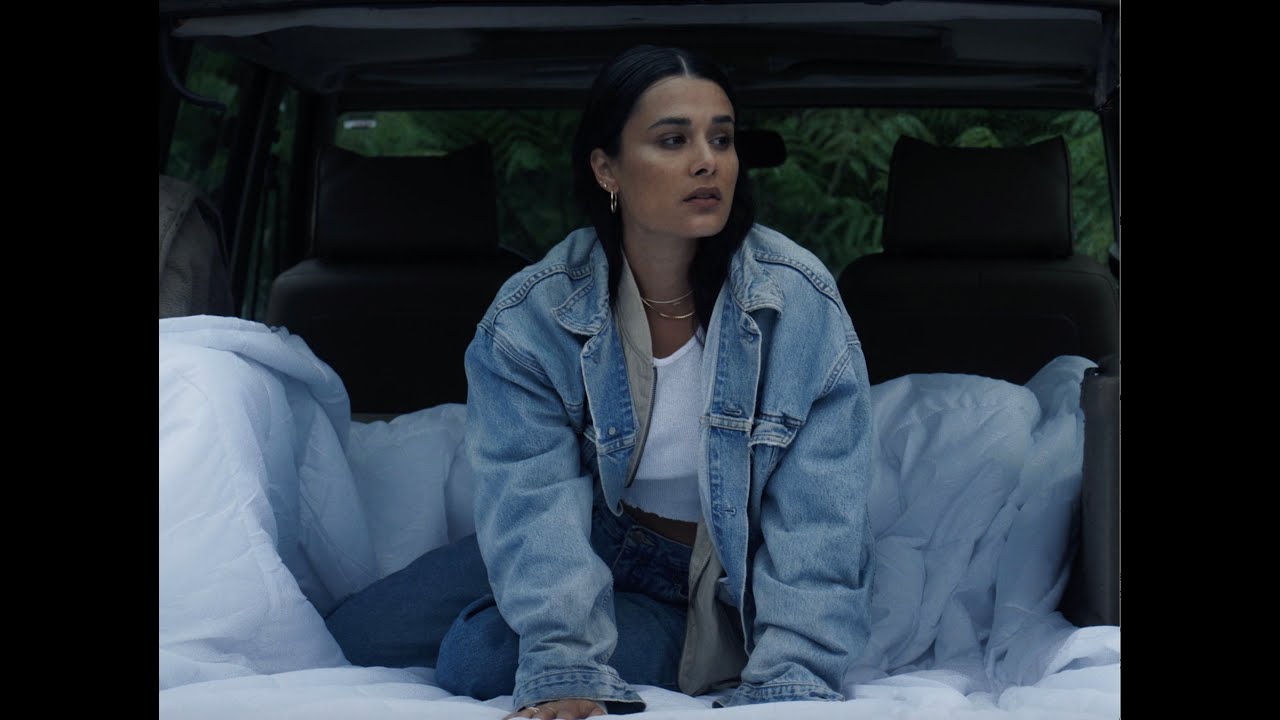 Kulture Vulturez: For your album, you were quoted dedicating the album “to my mother and late grandmother who paved the path for my artistry to exist.” Can you explain the importance that the two of them had on your growth as an artist?

LOKRE: From a very early age my mom was big on training. She had me in music lessons when I was 4 years old and I never understood the dedication she was instilling until I learned that my grandmother did the same for her with dancing. Beyond the talent they possessed, their dedication to their craft is what has been passed down to me. In many ways I’m fulfilling the dreams they didn’t have the chance to.

Kulture Vulturez: Your debut album ELIZABETH, can you breakdown the project’s theme, what motivated its creation, and what can listeners expect?

LOKRE: ELIZABETH is the name my mother gave me. The songs I chose pay homage to my origins while allowing me to step fully into this new era as LOKRE. The cover features me adorned in my grandmother’s jewelry, a sort of play on my own family’s crown jewels.

I was just learning about the powerful stories within my lineage when I found out I received enough funding to make this album (shoutout Canada) which definitely inspired the songwriting, so listeners can expect to be empowered and in their feels. The project feels vulnerable and self assured at the same time, which is an honest reflection of how I try to move through the world. 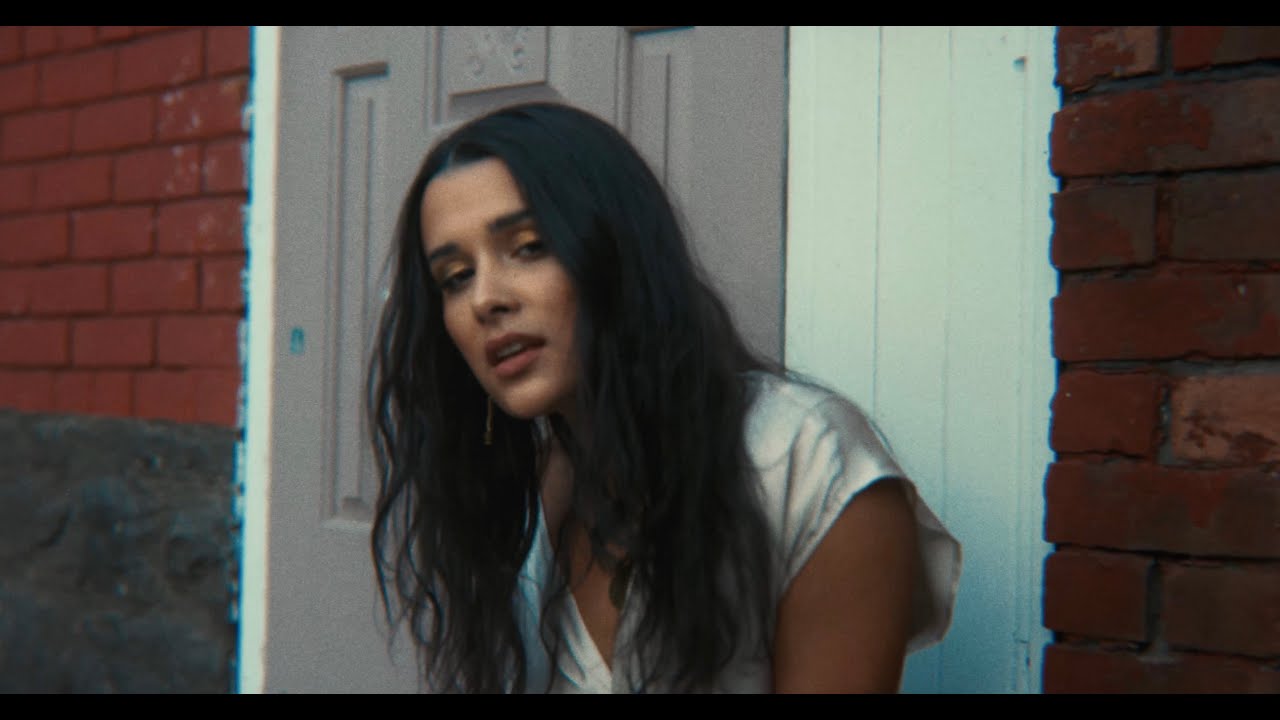 LOKRE – Something From Nothing (Official Music Video)

Kulture Vulturez: Outside of music, how did you become involved with mental health and how does your advocacy correlate with your music?

LOKRE: A few years back I almost lost my best friend and over the course of the pandemic I started struggling with anxiety for the first time, so the mental health conversation has touched my life in very personal ways. I’ve created campaigns around my songs that raise money for making therapy accessible and partnered with mental health organization Jack.Org to normalize the conversation. I know how music can make people feel seen in ways no other force can. It’s a privilege to be able to create something that could have that impact.

Kulture Vulturez: You also helped establish The Rise Up Movement, can you breakdown its existence and how did that come together?

LOKRE: When I released my first single Rise Up! In 2016, I created the Rise Up Movement to empower youth to consider the impact and value of their voices. It led me to speak to hundreds of kids at schools in Toronto, and brought me as far as Antigua, Guatemala where I got to share the workshop internationally. One thing about kids, they all have dreams and sometimes one person believing in them can change the course of their lives. The plan is to pull up to a few schools in different cities when I’m on tour and continue this work one day.

Kulture Vulturez: Musically what is next for you following this release? Is there anything else you would like to share and let the readers know?

LOKRE: Hopefully going to get to play more shows again! And, just that I hope that my music inspires you in some way. And if it does, share if with your aunty, brother, daughter, mom and friends xx

For more on LOKRE: