In world where everybody wants to be somebody, Luccy2X was more than just on the verge of being somebody, he was already somebody making his mark onto the world.  In the underrated, and unknown, rap scene of Las Vegas hidden by the bright lights of the casinos and other attractions that the city has offer, is a number of rap and hip-hop artists.  Within the roster of Vegas hip hop was Luccy2X.  A rising star that was loved by many and had all the potential to make a major impact on the rap game, but unfortunately it was cut short on March 28th, 2020 in his hometown.

He was young, talented, aspiring and inspired many.  Luccy was on his way to stardom, signing his first independent record deal with No Lackin Ent. in 2019.  During his career he released numerous singles, music videos, mixtapes, and an EP.  His third mixtape, Be4oreIBlow was released just one month before his death.  He was more than just an up and coming artist, he was a son, a new father, a loving brother, and best friend.  A young, black man trying to make it and give back because he grew up in a single family home watching his mother struggle.

Despite tragic events Luccy2x and his music will continue to live on, especially as his mother/manager is doing everything in her power to make sure that happens.  Formerly known as C’Jaay ThaPrince and made a name for himself after his hit song “Opp Smoke”, Luccy2x had an impact on some many in the city and his music, his name, and his brand will continue with posthumous albums and releases, a clothing line, and much more in the making with support from the city, fans, and family and friends. 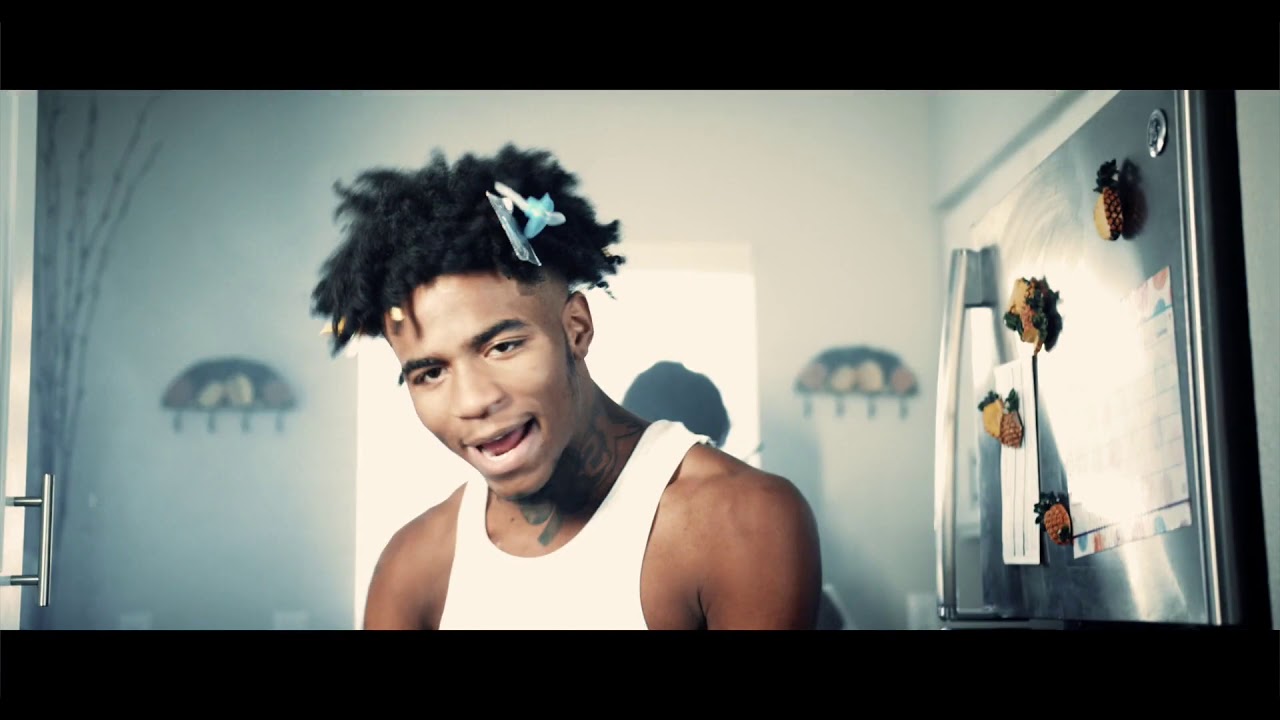 Kulture Vulturez: As his mother what was your reaction when first found out that he was becoming a rapper?

Luccy2x Mother/Manager:  I was shocked and just kind of let him play around with it until I took him to the studio to record.  I was so amazed with how comfortable he was in the booth.

Kulture Vulturez: Was music always part of his life, did anything indicate that he would grow up to be a rapper?

Luccy2x Mother/Manager:  I managed the music careers of two artists for a couple of years and later started pursuing my own rap career.  He always told me that’s where his inspiration came from.  Prior to, I honestly did not expect it.  He was into boxing and played basketball. 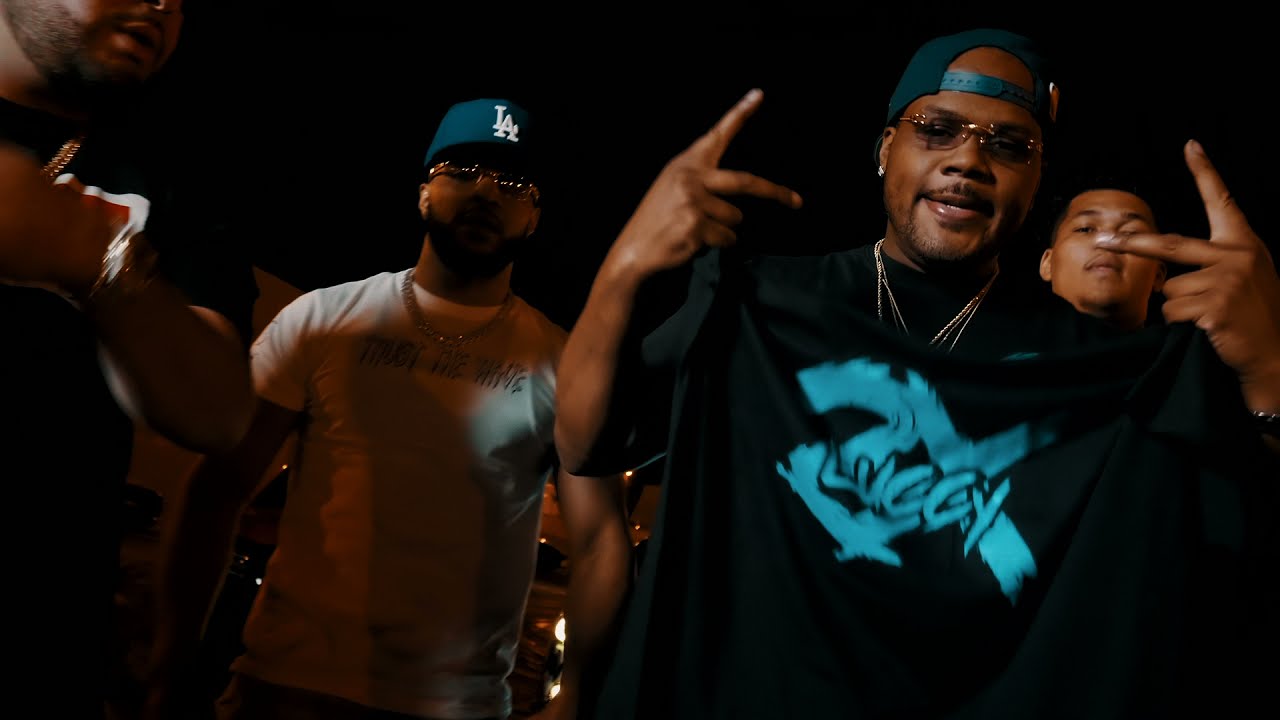 Kulture Vulturez: Have you ever known Las Vegas to have a rap and hip hop scene? What was it like before Luccy2x got involved?

Luccy2x Mother/Manager:  Vegas has always had an underground scene.  Pretty much the same issues every city has.  Hit or miss with talented artists, a bunch of hate, very little support.  Lucc opened up another lane for Vegas’ younger generation with his dedication and my experience.  For a long time nobody paid attention to them and it was always the old heads with this and that, until his talent could not denied.

Kulture Vulturez: What was the love from the city like when he was here and after towards him as an artist?

Luccy2x Mother/Manager:  He received crazy love from the city.  He touched sooooooo many kids, adults, and even elders.  Artists express how his work ethic made them go harder.  The love and support was insane, our household literally had to adjust to his stardom.  I knew my son was loved, but the outpour of love, letters, tributes, billboards, 2x tattoos, portraits, etc., from so many in and out of the rap community was bittersweet and overwhelming.  If you scroll through his social media accounts you’ll see how much the love has grown from complete strangers. 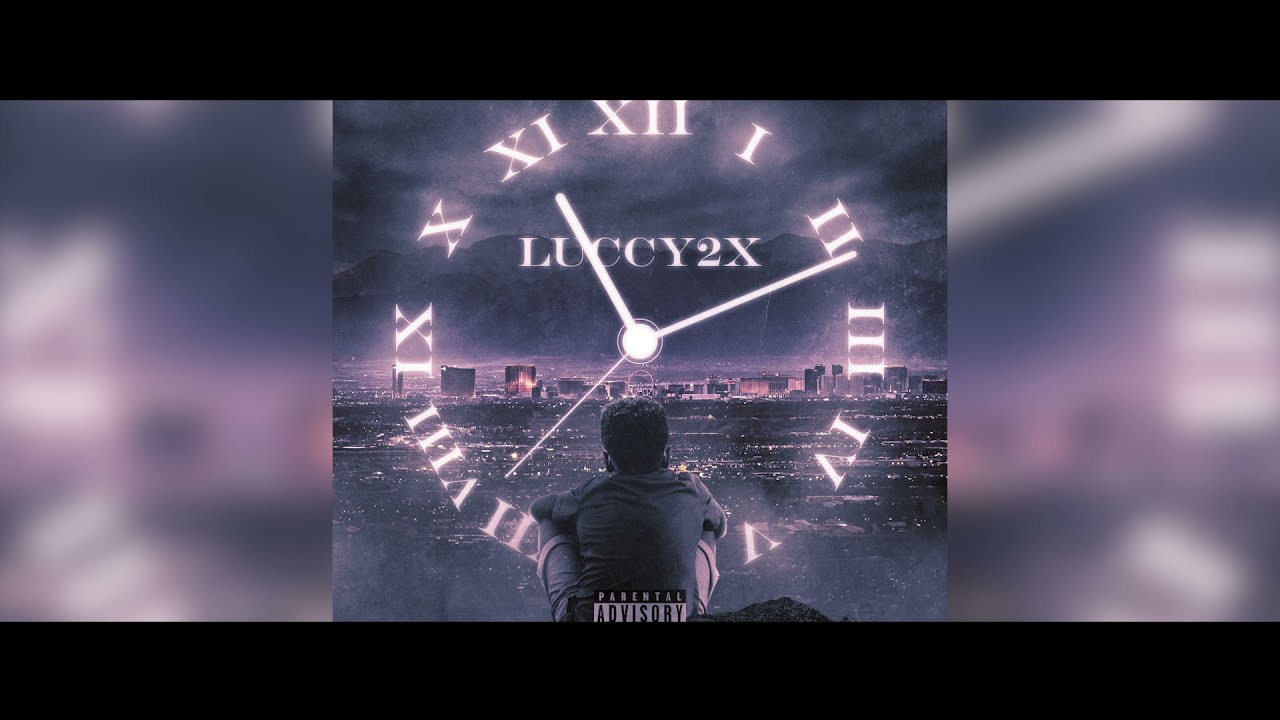 Kulture Vulturez: Were the streets around him? Was it easy to keep him away from the streets?

Luccy2x Mother/Manager:  We have family from here and there.  His uncles dibbled and dabbled in the street life, but I shielded my kids from it.  Of course when he reached high school he was exposed to much more.

Kulture Vulturez: How do you want your son’s legacy to live on?

Luccy2x Mother/Manager:  Well since his passing I’ve stared the Luccy2X and LuccyThaGoat clothing line, which has grown tremendously.  I’ve turned his RTF label into a management company.  I just want what his killer tried to steal from him to continue to shine and grow.  I feel he deserves so much more than what happened to him and to have left such an impact at just the age of 19 is amazing to me.  I can’t let his gift go unnoticed.

When he was here I think it was a special feeling and pride of not only having an artist that was direct reflection of the strength of the city, from the smooth delivery and swag, but also the energy, the humor, and also the streets and being able to persevere through that and get into the light.

He opened doors for people to pay more attention to Vegas artists alone.  I feel like in death he gave life to many others and that will carry on his legacy.  He left some big shoes to fill, so everyone has to work 2x as hard and step up their game.  Local rap artists have passed before, but the city was hurt, especially family and close loved ones.  Now you can’t think of Vegas music without thinking of Luccy2x and that’s a job well done to him.