A forefather of Detroit’s ongoing Rap renaissance, Lonnie has amassed over 100 million video views across dozens of tracks and visuals that stream into the six and seven figures. From Detroit’s 6 mile section, Lonnie attended high school with Biggs, Javar, and PaidWill. The four teens started rapping together, reflecting the realities of their neighborhood without pretense or compromise. Eventually adding AJ and Masoe, the group became a dominant force in Detroit’s street rap scene.

“Honestly, anybody since 2015 that caught a buzz in Detroit had to come through me first,” Lonnie states. The group embraced hometown producers, establishing a new sound of charged-up tracks mixed with raw, often offbeat deliveries. “The light went on Detroit,” Lonnie says of 2016, when BandGang’s “Out My Business” video reached millions. Tee Grizzley collaboration “Straight To It Followed,” a video single now with over 20 million views. HypeBeast declared Lonnie “a future superstar,” while Complex also singled out the long-haired rapper and praised his Antisocial solo for its blend of originality and musicality.

During the late 2010s, Lonnie balanced his vital role in the group with a burgeoning solo career. Work with Rick Ross, Gucci Mane, and Sada Baby followed. By 2020, that momentum changed. AJ (aka Jizzle P) and PaidWill were each fatally shot in Detroit, among other tragedies, less than four months apart. “I lost everybody—my best friend, my cousin, two people in BandGang, and I lost a son,” the 26-year-old details. He continued to drop music periodically, but Lonnie attests that his moves lacked passion.

During this time, one of the brightest spots in Lonnie’s life, his six-year-old daughter, asked him why he wasn’t making music anymore. “That got to me,” the proud and devoted family man admits. He returned to his daily recording regimen with a new intensity. “It made me go harder. I’ve gotten better at my craft; I’m taking my time. Usually, I’m just punching in and freestyling. Now, it can take me the whole day to do just one verse.” 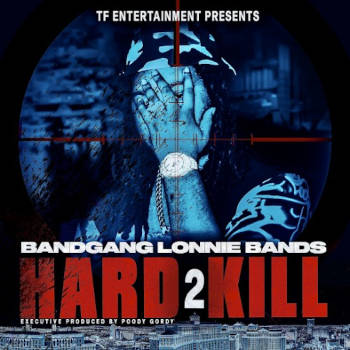 H2K is a high-intensity effort–it’s clear even from the song titles (“Bullet Proof,” “Lock Jaw,” “Rich & Dangerous”)–and it shows the dogged determination of an artist who dodged death in an attempt to reach a level of success he believes he deserves. H2K is packed with the quick-witted punchlines and true-life stories that help Lonnie stand out in the D, punctuated with bravado bars and unconventional flows that intrigue the ear. Though the project is imbued with the new Motown sound he helped popularize with BandGang, Lonnie brings in heavy-hitters from other regions, with a feature roster that includes the likes of L.A. slick-talker OhGeesy, Memphis mainstay BIG30, and burgeoning artist EST Gee. 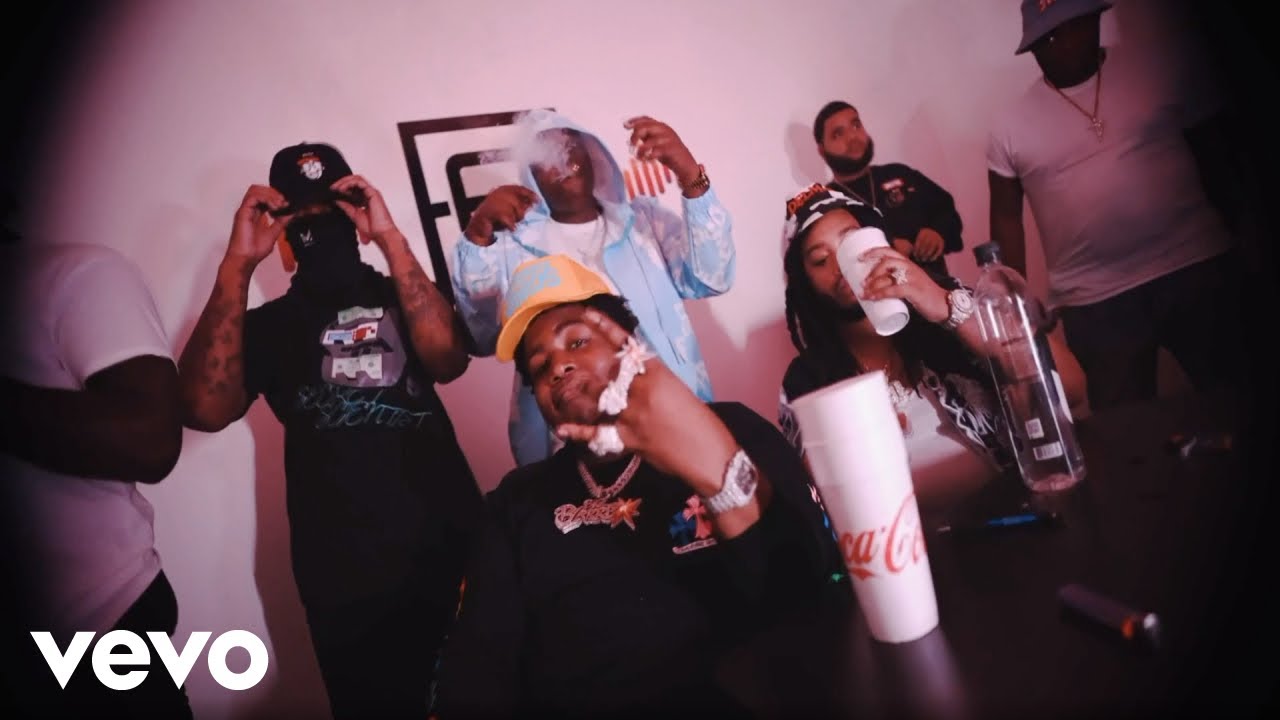 Kulture Vulturez: Growing up as a kid, was the Detroit rap scene big as it is now?

BandGang Lonnie Bands: Nah, from my understanding. We looked at them like they were big artists, but they were not like worldwide artists though. One of the biggest rappers got killed, the other ones went to jail who started the shit, before they even had a chance.

Kulture Vulturez: How did you get started rapping?

BandGang Lonnie Bands: [When I started I was] probably like 15, 16 [years old]. Detroit a rapping ass city, like how New York used to move, and the OGs use to make us rap on the block.

Kulture Vulturez: With the Detroit rap scene being #1 and you are at the top of it, how does that feel?

BandGang Lonnie Bands: It’s a blessing. N**** went through some shit to get where a n**** at. It’s a blessing, I’m not going to complain about nothing, it beats being on the block any day. 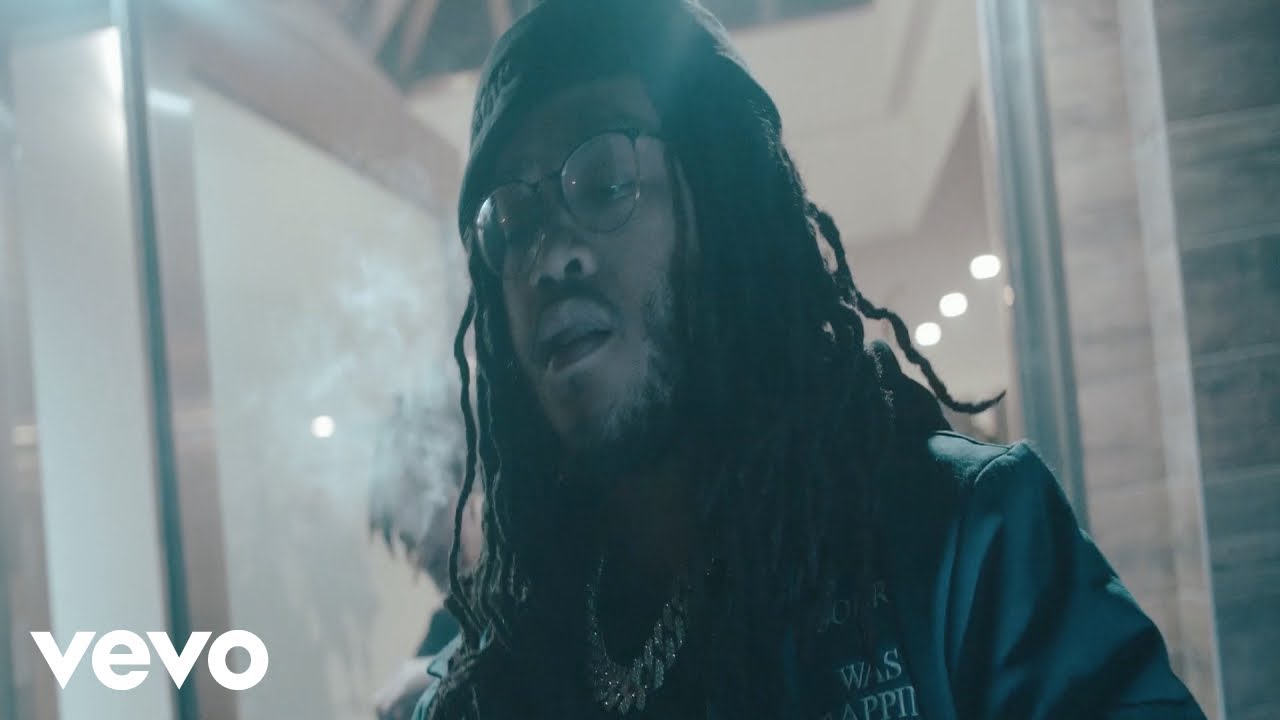 Kulture Vulturez: Did you ever see yourself reaching this level?

BandGang Lonnie Bands: Yeah. I always had it in my head, if I stay alive and out of jail, I’m going to make it.

Kulture Vulturez: With going through so much, what keeps you motivated and inspired?

Kulture Vulturez: Has your outlook on life changed?

BandGang Lonnie Bands: Hell yeah. I move like, I can say, I’m a grown ass man now. Thinking like a kid is going to put you in a blender. So, I really be real strategic on my moves and everything. Who I am around, who I have around, do not put nobody in harms way, it makes a n**** move totally right. 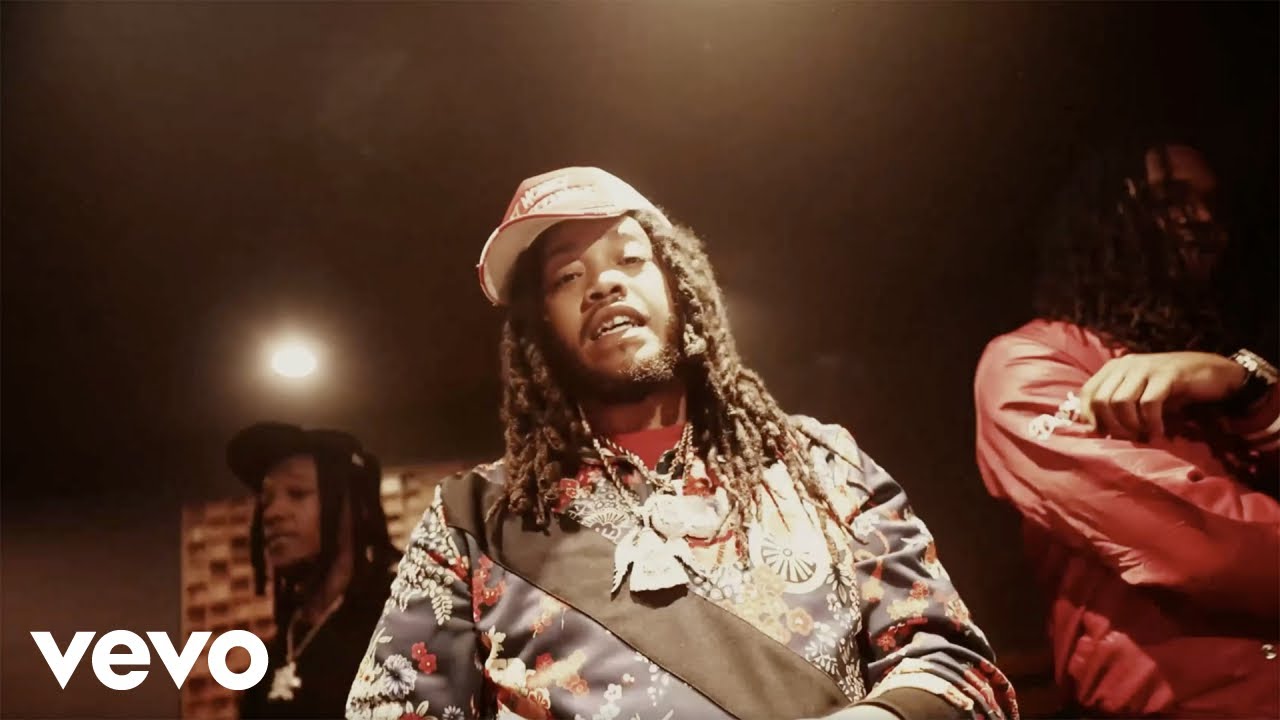 Kulture Vulturez: What can listeners expect from your new project Hard 2 Kill?

BandGang Lonnie Bands: Man, they have to listen to it. First it starts, it takes you on a rollercoaster ride of my life for the last two years.

Kulture Vulturez:  That’s where the meaning of it comes from, Hard 2 Kill?

BandGang Lonnie Bands: Yeah, that’s the meaning of it. I still have a bullet inside my head, it ain’t shit to glorify, but that’s what it is.

Kulture Vulturez: What should people be on the lookout for from you in the future?

BandGang Lonnie Bands: I have a deluxe after this. I have a bunch of joint mixtapes with my people, TF Entertainment. New videos dropping every week. I just dropped a new video with me and Big30, and another video is going to drop, we are going to keep it going.

BandGang Lonnie Bands: Shout to my fans, they family and I wouldn’t be shit without them.