Meet Brooklyn-bred Kevin Holliday, innovative funk/rnb single “Out Of Me”

Born and raised in Brooklyn, Kevin Holliday is an independent New York-based artist whose musical expression defies genre. His inspirations and influences range from Prince to Solange to Pharrell Williams. Before the pandemic, Kevin had his devoted fans and friends pouring in from all over the city and from their colleges in the tri-state area to attend his shows in Brooklyn, SoHo, LES, and Queens.

Holliday has opened for Rico Nasty and Japanese Breakfast in spring of 2019 where he performed in front of an audience of over 3,000 people. His target audience shares the same passion for genre-bending, progressive art that sheds old notions of what once defined the pop, rock, and R&B music of past decades that has influenced Kevin’s work.

Holliday confirmed his star potential with his 2019 Space Cadet EP and his follow up EP OMNI which has since garnered over 1M streams. OMNI was added to Spotify’s anti-pop (630k), Low-Key (710k), park hangs (375k), New Music Friday (3.8M), and Alternative R&B (1.2M) playlists. His 2022 single “Expensive Taste” landed him glowing features from both FADER and AFROPUNK as well as placements on Spotify’s New Music Friday, anti-pop and the cover of Tidal’s Rising Pop. 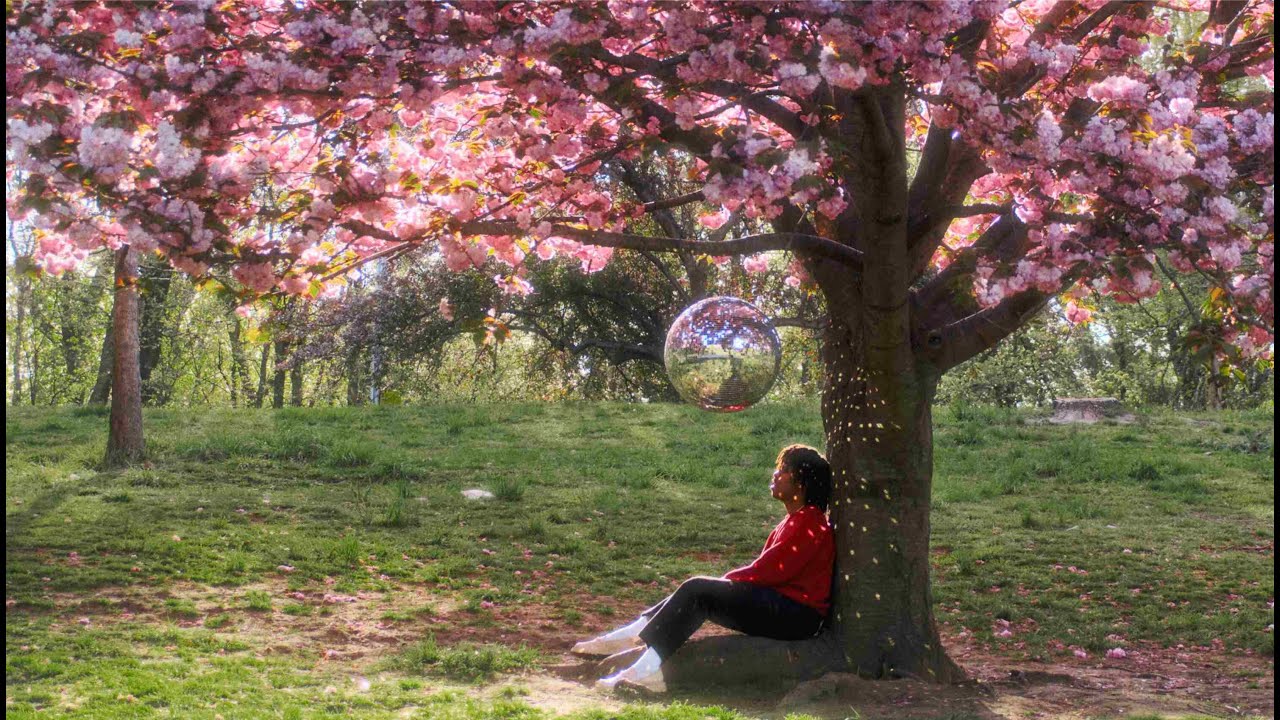 Kevin Holliday- “Out of Me” (Official Video)

Kevin Holliday’s “Out of Me”

Brooklyn-bred artist Kevin Holliday unveils his introspective single “Out of Me,” a testament to Holliday’s innovative spirit as he refuses to slot his music into genre-defining boxes. Holliday creates a soundscape that is uniquely his own, a future retro, funky and soulful sound drawing inspiration from legendary artists like Marvin Gaye and Stevie Wonder. The slow, sultry melody sweetly compliments Holliday’s intimate lyricism, as he takes a dip into vulnerability. He writes about exploring his own mind and figuring out things about himself in the solitude of lockdown, supported with lyrics like “Oh time, oh time / my greatest ally / flies by / we fine / at least that’s in my mind.”

Holliday’s candid lyricism explores his personal experience being in a long distance relationship during lockdown. “It was one of the most challenging and rewarding experiences I’ve ever had,” he explains. “We got so close, but all of our conversations were over Facetime. It was hard to decipher where reality started and ended. I unexpectedly learned alot about myself during this time; how to set boundaries, what I was okay with and how to take another person’s well being into account.”

Holliday is an absolute self-starter, having built his music career from the ground up as it began just a few years ago in his Bed-Stuy brownstone. Boasting an impressive 130k+ monthly listeners on Spotify and landing placements on top editorial playlist including Spotify’s New Music Friday, anti-pop, Alternative R&B, the cover of Tidal’s Rising Pop and more, his cult following continues to rapidly expand upon each new release. 2022 is sure to be the year Holliday makes the jump from fan favorite to commanding superstar.

For more on Kevin Holliday: