Following the release of their single These Days feat. Kirani Ayat earlier this month, Berlin based production duo Re.decay now unveil the official video via their own label RDK Records.  It drops ahead of their upcoming album Way Out East, which will feature 15 artists from 8 different countries. The first instalment of the project, These Days, follows Kirani as he flexes his lyrical muscles, spouting gritty yet soulful melodies in English and Hausa over Re.decay’s raw sonic palette of afro-infused rhythms tempered by smooth chords and a pulsating groove.

Directed by Richard Quagraine Amoah and filmed across stunning West African backdrops, Kirani Ayat wanders across his homeland of Ghana delivering a message of optimism and reassurance to anyone determined to be different and innovative:

“Over here it often feels like you’re either mainstream or underground. My sound is niche, I put in a lot of effort just to stand out. This track is me reminding myself ‘Darey da rana’ (‘day and night’ in Hausa) ‘life goes on we living our lives’ that I shouldn’t care much for what’s mainstream or for what’s trendy and I should just keep doing me, I just have to stay true to myself.”

With influences from Mac Miller and Anderson Paak to the likes of The Internet, Salif Keitta and Dave, Kirani has honed a signature sound that made Re.decay into instant fans, “we were amazed with the vocals that Ayat sent us. His delivery is so soulful and he strikes the perfect balance between looseness and precision.”

Whilst taking influence from Dr Dre, Little Dragon, GuiltyBeatz, Kendrick Lamar, Madlib and more, Re.decay have molded a sound that is uniquely their own. Showcasing their playful blend of eastern and western rhythms, These Days sets the tone and standard for the duo’s full album poised to marry afro-infused grooves, raw hip-hop, soulful house, and smooth R&B amongst the gritty, ethereal sonic universe of Re.decay’s catalogue.  After 2 years of producing for other artists, this will be Re.decay’s most ambitious to project date, marking a confident return to centre stage as artists in their own right. 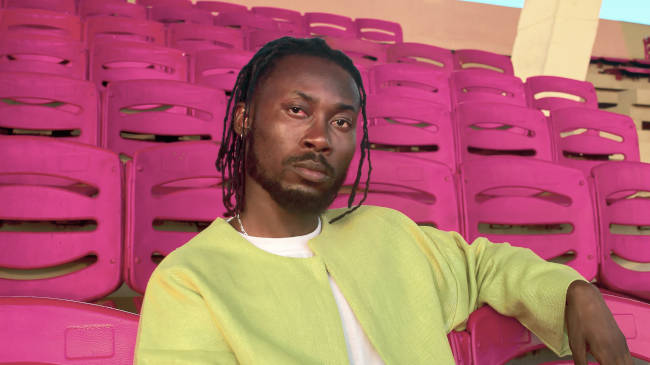 Get To Know Kirani Ayat

Kulture Vulturez: Growing up in Ghana, what type of music did you listen to?

Kirani Ayat: I mostly listened to Ghanaian Hi life, which is the genre that birthed afrobeats. But when Reggie Rockstone created hiplife which is a merger of Ghanaian Hi life music and hip hop I become hooked. Other acts like NFL, and The Last2 got onto the Hiplife train, and some amazing music was made during my early and late teens life. One of my favourites was a rapper called JayDee, his hit single “Alanpam” was infectious, I’ll even say it’s one of the earliest example of trap music I’ve heard.

Kulture Vulturez: In your opinion, what is the current music scene of Ghana like?

Kirani Ayat: There’s a mainstream music like any other country and that gets most traffic but there’s also a growing alternative scene where everyone else that’s not mainstream falls under. It doesn’t get as much attention but that’s to be expected. It makes some of the best music in my opinion. 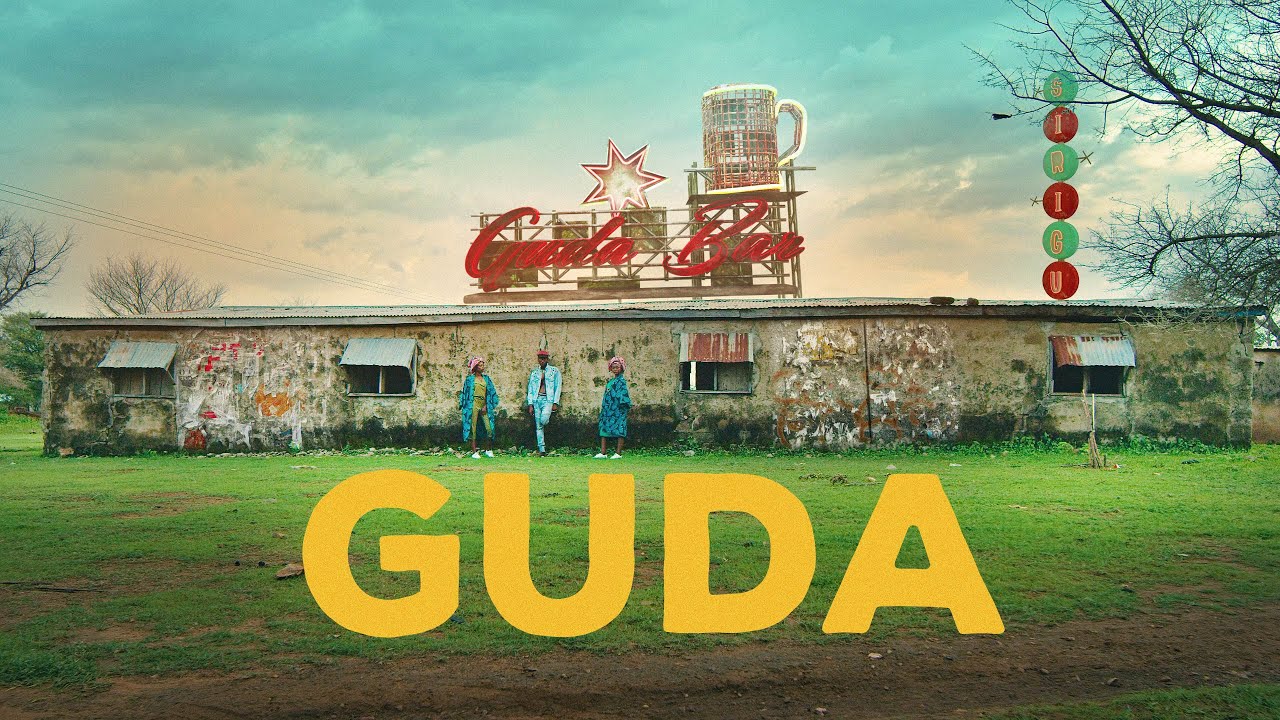 Kulture Vulturez:  What are the main reasons that led you into becoming a professional music artist?

Kirani Ayat: Music choose me, I grew up wanting to be a footballer (soccer player) but an injury derailed that dream. I become a musician because someone called my bluff when I told them I can rap. I did and even though I plagiarized Lil Wayne verses they didn’t know and thought i was impressive. So I wandered what it’ll be like if I wrote my own lyrics and that lead me here.

Kulture Vulturez: Over the course of your career what have been some of your biggest songs? And your favorite songs that you have released?

Kirani Ayat:  There’s been a lot of songs so far. The first one that got me noticed is a trap song titled “I Don’t Know You”. It blew up and got major support from online, the streets and urban radio. That song put me on the radar of the top acts like Sarkodie, M.anifest, E.L, Efya, Medikal, and Magnom and I did songs with all of them which also got a lot of attention. I can’t name one particular song or songs as my favorite but my upcoming album has some of the best music I’ve made.

Kulture Vulturez: As an international artist, how do you want the world to view you as an artist?

Kirani Ayat: I only want to entertain and inspire, that’s really it. Making music makes me happy, performing it is euphoric. Helping and pushing people to do better and be better gives me fulfillment. 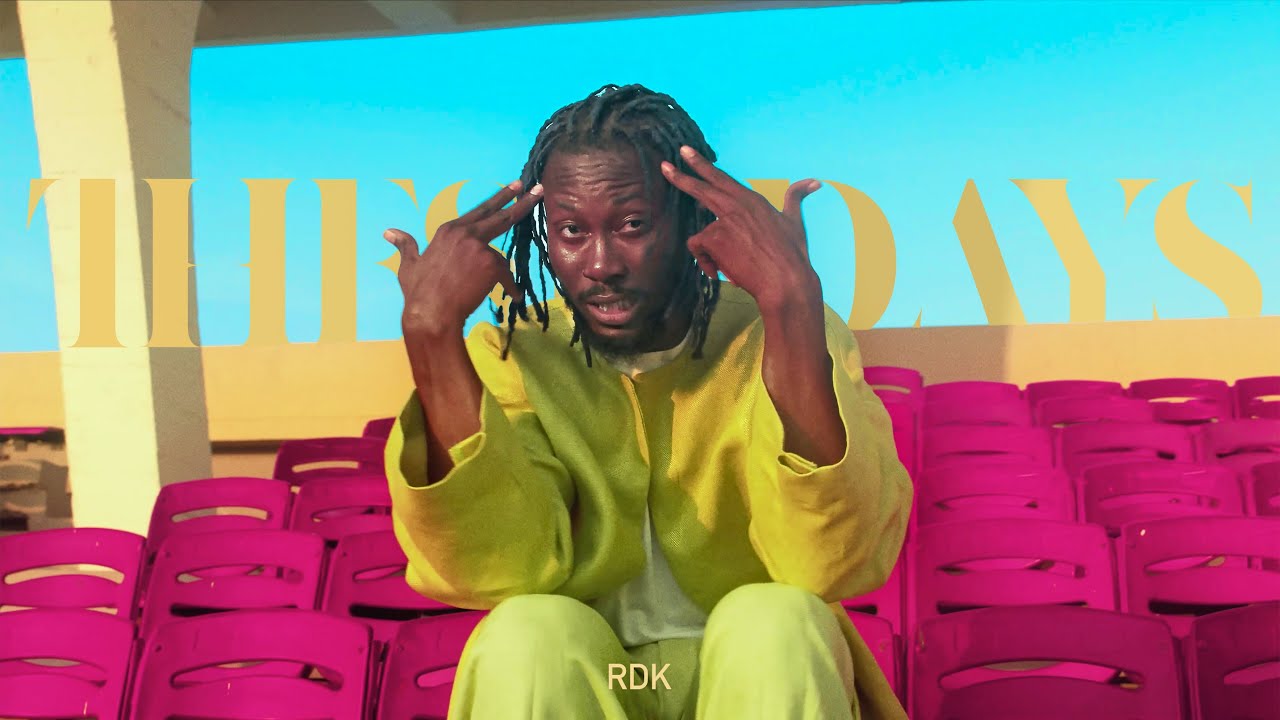 Kulture Vulturez: Can you explain what to expect from your  latest song with Re.decay, “These Days”?

Kirani Ayat:  Just like the title says, it’s a song about our current times and all that’s happening. Also a message of hope regardless of all the madness and despair. The worlds still revolving and we have to keep moving. Life goes on. Let’s live it. They got in touch with me through my mastering engineer. They sent ye record and it spoke to me. I recorded it instantly and sent it back the next day they love it. We shot the video in Ghana and it’s a really cool record.

Kulture Vulturez: Outside of your collaboration with Re.decay, what are some things that you’ve been working on that people should be on the lookout in the future?

Kirani Ayat: My debut album “Aisha’s Sun” is ready and set for a 2022 release. It’s some of the best music you’ll hear. It’s the evolution of the afrobeats sounds. It’s very native and traditional but also has world appeal. So if you love Salif Keitta, Gorillaz, Imagine Dragons and Alpha Blondy you’ll love this album.