Following the re-release of “Losing You,” a fan favorite which he chose to revisit as a long-awaited treat for supporters, and the powerful and vibrant Afro-pop track “Gimme Love” featuring award-winning Ugandan superstar Eddy Kenzo whose music video rapidly amassed over 2.5 million views across platforms, Kulture Vulturez was able to link with the rising international star and Chicago native.

Matt B has built a worldwide fanbase with his chart-topping singles and albums. First releasing his music in Japan in 2014, he found success with his debut album, Love & War, and sophomore album, DIVE, both of which went #1 on the iTunes R&B Charts. Matt B continued to release music overseas with his 2018 EP, RISE, produced by GRAMMY-Award Winning Producer Bryan-Michael Cox. In 2021, Matt B debut his first US release, EDEN, which featured production from Cox as well as Tricky Stewart (Beyoncé, Britney Spears, Rihanna), landed Top 40 on Billboard’s R&B Albums Chart, Digital Albums, Heatseekers, and R&B/Hip-Hop Albums. To date, Matt B has garnered over 6 million global streams. 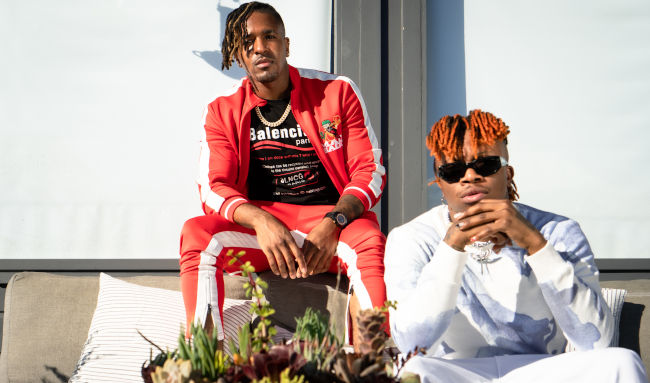 Meet and Get To Know Matt B

Kulture Vulturez:  Growing up in Chicago, what type of arts, music, or cultures were you often exposed to? That probably gave you inspiration to become an artist as you got older.

Matt B: My mom loves history and museums. Growing up, that was pretty much where my siblings and I spent most of our time. We were always going to the latest exhibit at one of the museums in Chicago. If we weren’t there, then we were at the library.

I recall spending countless hours combing through book stacks and learning about pretty much anything I could come across. I feel that being introduced to those things as a kid gave me a thirst for knowledge and a very unique perspective on life. I often see things through a different lens, which helps me creatively in music.

Kulture Vulturez: What initially gave you the motivation to pursue a career in music?

Matt B: Other than the fact that I come from a very musical family, I just love to be creative. After a certain point in my life, I feel like the music picked me. 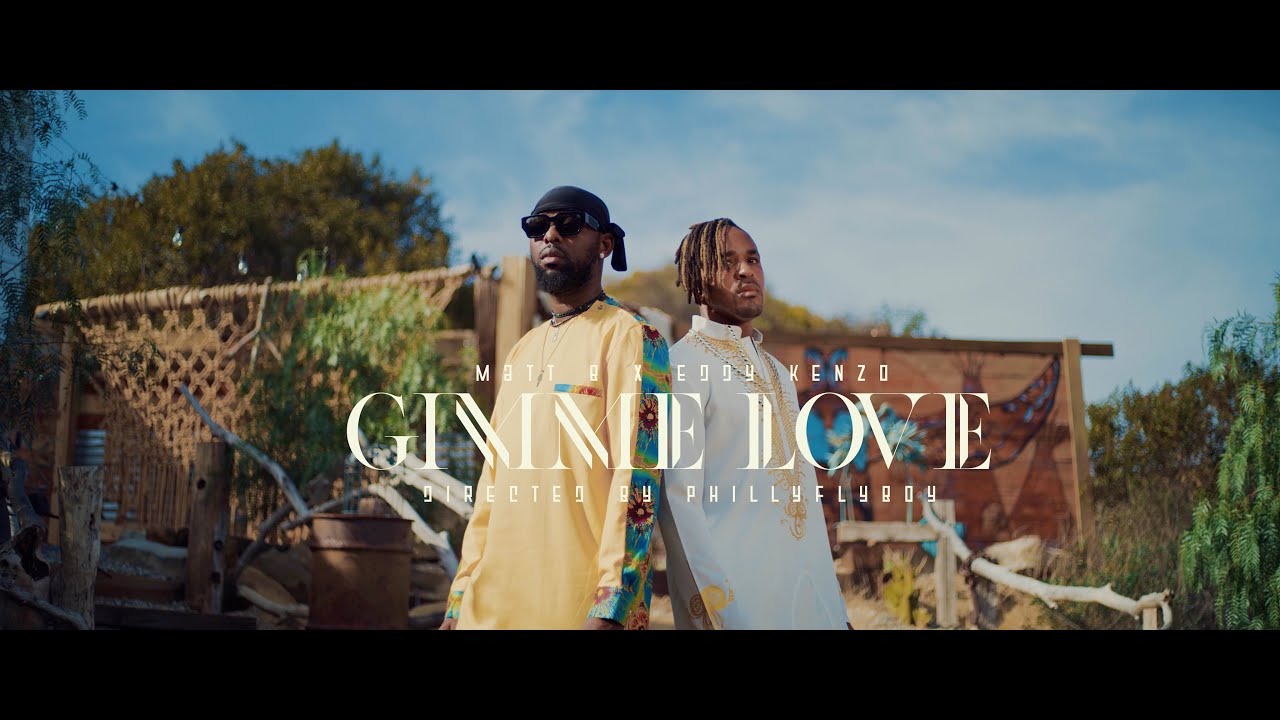 Kulture Vulturez: Being from Chicago, how can you explain how you eventually found your way onto the international music scene and in markets overseas?

Matt B: Because of my upbringing, I always knew the world was bigger than Chicago, or even the US. I knew that other music markets existed. So I made a game plan to be as creative as possible and refused to limit myself. I uploaded my music online and when the opportunity to sign with a record label in Japan presented itself, I took it. I feel like artists should spread their wings more in this industry.

I understand the importance of trying to break into the American market, but the world is so much bigger than our own soil. There is room for everyone to succeed and a lot of opportunities go unnoticed because everyone focuses on the same market.

Kulture Vulturez: With releasing music overseas, what have been your biggest obstacles that you’ve had to overcome to get heard internationally?

Contracts look different, roll out plans are different, of course there’s the language barrier, and the list goes on. You almost have to be like water. Water can take any form and that’s how an artist should be in this industry. 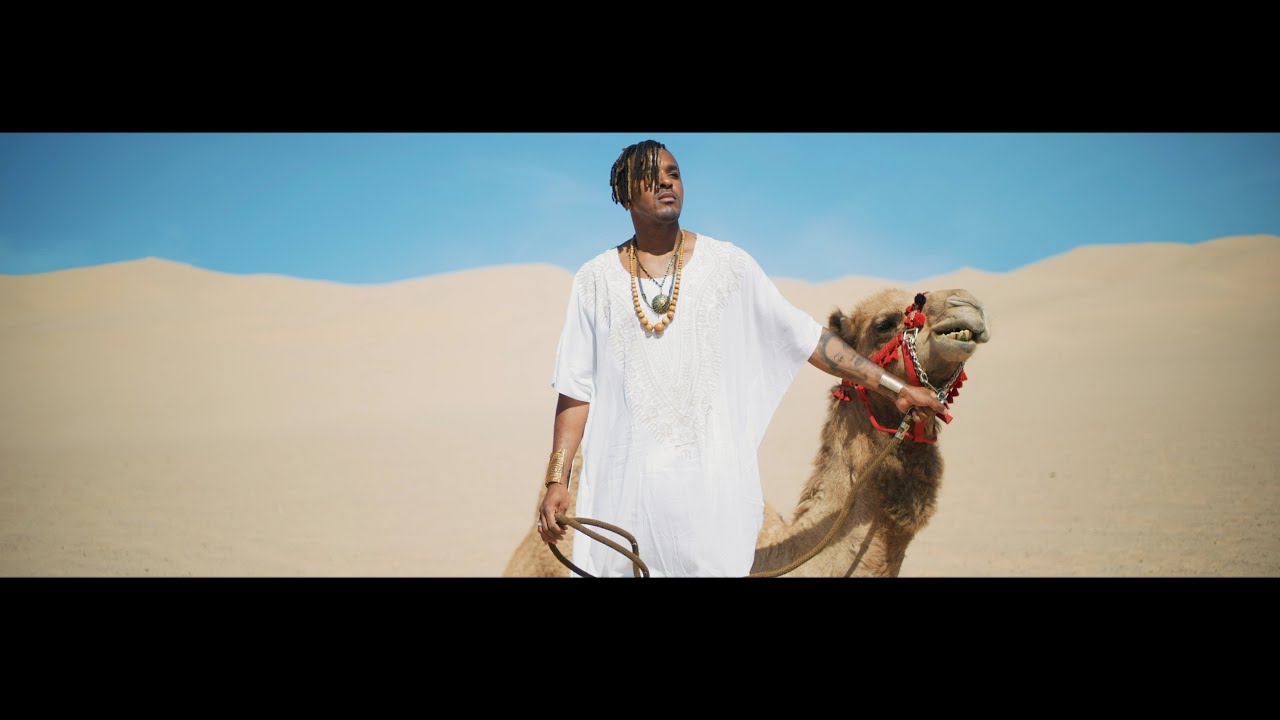 Kulture Vulturez: With multiple projects reaching among the top spots on the charts and gaining millions of streams, what do you credit the most for your achievements and what are your most cherished accomplishments?

Matt B: I more so think of who I credit most instead of what. I credit the Most High. Without him, I wouldn’t be able to achieve any of this. Of course, I also have an amazing team who’s been willing to put up with my crazy ideas. As for accomplishments, I’m not really that sentimental.

I live in the present and don’t get too fixated on those types of things. If I had to pick, it would be the moment I wake up everyday and realize that I’m living my dream. There are literally millions of artists in this world and I’m blessed to be one of the very few who get to do this and nothing else.

Kulture Vulturez: Breakdown your latest song “One & Only” and its concept, as well what was the production of the video like?

Matt B: “One & Only” was a song that took some time to get right. It was re-written 3 or 4 times. The initial concept stayed the same, but so many changes went into the creation of this song. I think some records just take a little more time to get right. “One & Only” really puts into perspective what it means to be at a point in your life when you’re truly ready to commit to someone.

Looking for your queen that you can spend the rest of your life with. The video embodies that concept too. With breathtaking views, that paradise feel, and the love that we all desire.

Kulture Vulturez: What’s next for you following this release?

Matt B: I am currently finishing up my Afro-beats project. I also am planning to drop a ton of music this year and move forward. I hope that in the process of all of this unfolding, it would be amazing to achieve my dream of winning a Grammy. One thing’s for sure though—this is my decade as an artist. My future is bright, and I can’t and won’t be stopped.