Northside of Pittsburgh’s own, Fedd the God has been on a relentless grind since entering hip-hop in 2018. While growing up in the heart of the city, Fedd the God was introduced to the world of hip-hop through Master P and No Limit Records, but it would be local influences that would lead him to begin his journey of becoming an artist. Now, years of grinding have led him to link with Taylor Gang, to become one of the faces for hip-hop and rap music in Pittsburgh, and for his latest release, 3Peat, an EP featuring Wiz Khalifa and Chevy Woods. 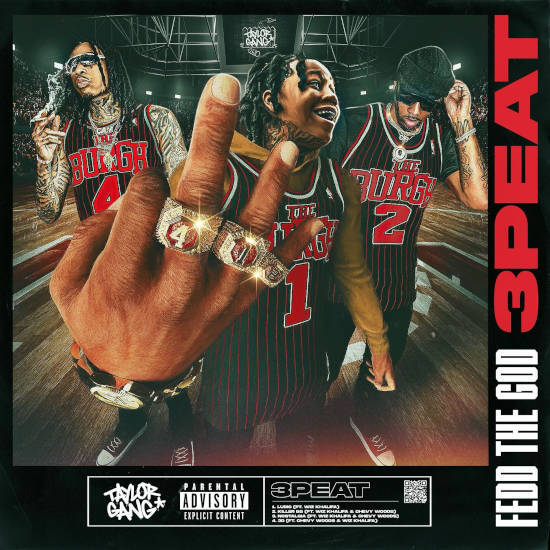 Pittsburgh native and Taylor Gang signee Fedd The God has ended the year with his latest EP, 3Peat, featuring Taylor Gang’s founding members, Wiz Khalifa and Chevy Woods. The four-track EP will be Fedd The God’s final project of 2022 as he prepares to introduce a brand-new sound into the new year, along with a series of visuals and exciting collaborations.

Meet and Get To Know Fedd The God

Kulture Vulturez: Growing up in Pittsburgh, can you breakdown what was it like for you growing up in the city for you?

Kulture Vulturez: Do you feel like Pittsburgh prepared you for where you’re at right now in life?

Fedd The God: Yeah, for sure. Pittsburgh only accepts people who win. There’s no excuses for a loser.

Kulture Vulturez: Now that you are rapping, how does it feel like to be a representation for your city as you are expanding as an artist?

Fedd The God: I love it. I get a good amount of love here in the city. The love outweighs the hate. They root for me, especially when they see me out, because a lot of people try to make it out to the best of their ability. It feels good to represent Pittsburgh. 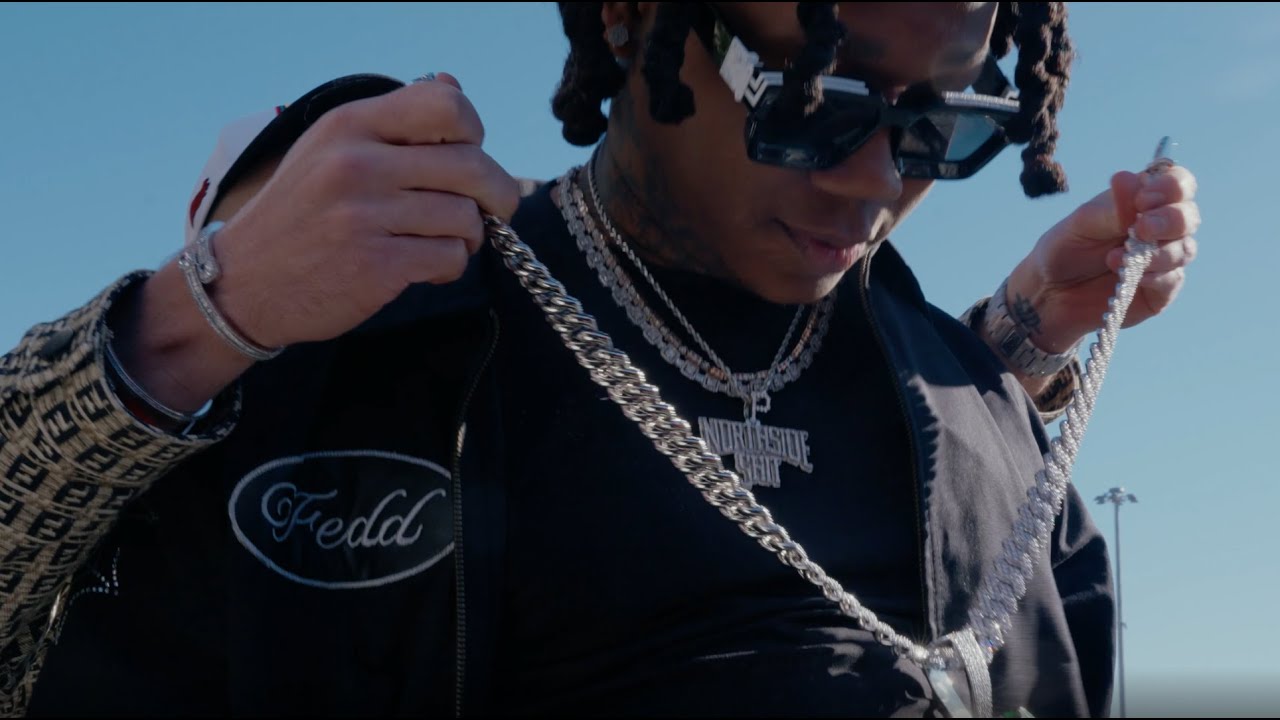 Kulture Vulturez: Coming up, was there a rap scene or any local rappers that were established, in your opinion?

Fedd The God: Yeah, definitely coming up there was a big rap scene, since Wiz Khalifa and Mac Miller did it. We had people like S. Money and then Jimmy Wopo, Hardo, Stunna 2Fly, and Trillzee, may God rest a couple of their souls. There’s a huge rap scene in Pittsburgh.

Kulture Vulturez: What or who can you credit for beginning your journey into music and also to inspire to become an artist?

Fedd The God: Really, I can credit a producer by the name of Stevie B and a rapper named ASCO. I had an image, like I didn’t want to rap. People would always see me because I was very popular as a young kid. So, they just holler at me and told me to come to the studio, basically just to try it, for real. So, that’s how I started rapping. I didn’t really take it serious, but that’s how I started rapping.

Kulture Vulturez: Did anything lead you to begin to take rapping seriously?

Fedd The God: Yeah! Going to jail, my kids, and just being lost in life. Music was the only thing that kept me happy. It just kept me kept my mind straight. 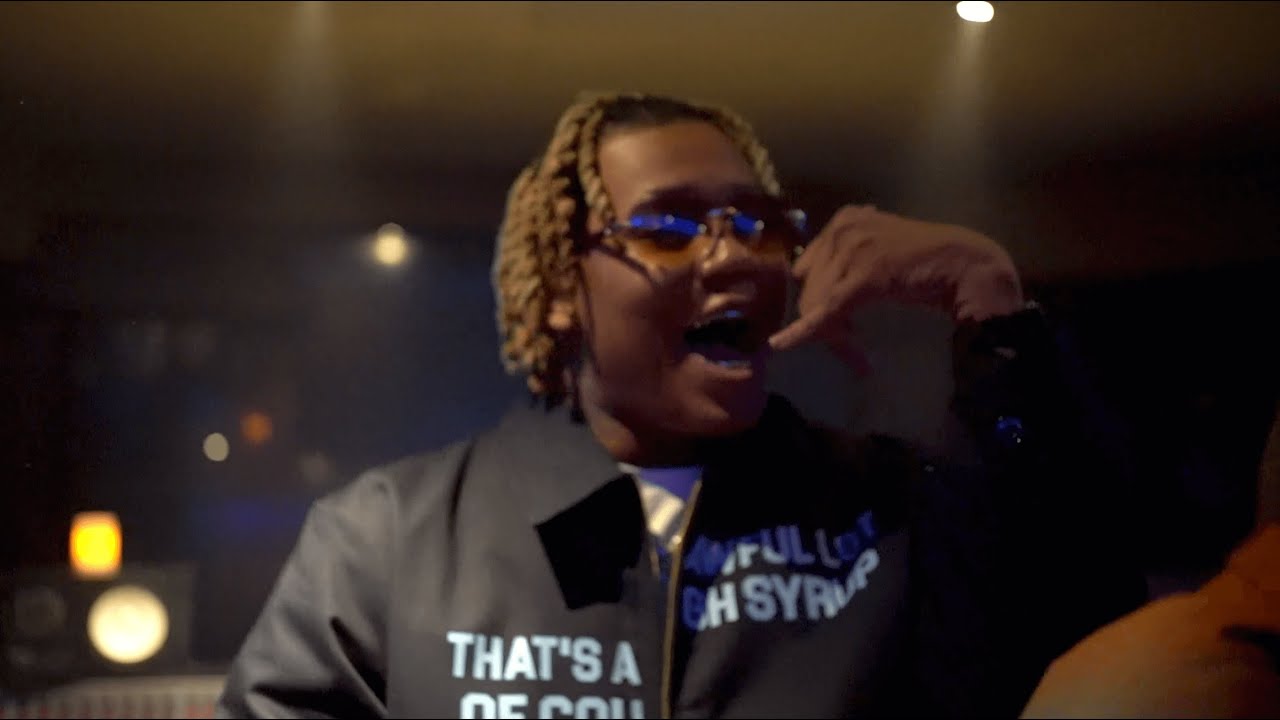 Kulture Vulturez: Since you have started, you have seen a lot of progress and you also have linked with Taylor Gang. Does that motivate you to keep going and continue to feed your drive?

Fedd The God: My children motivate me. Them potentially starving or me meeting my demise and them not being okay, that is all the motivation I need. Taylor Gang is just more of a validation thing, like you’re really chosen. That’s just more of a showing of what I can do, but my motivation comes from my children.

Kulture Vulturez: Can you breakdown your latest EP 3Peat with you, Wiz Khalifa, and Chevy Woods?

Fedd The God: It is just crazy. It has a lot of the Pittsburgh sound in it. The last song, “3D”, has a sound that I’m about to introduce at the top of 2023. It is just all Pittsburgh vibes, and we just bring it into the world. It’s a project that’s bigger than Pittsburgh, but it’s made out of Pittsburgh.

Kulture Vulturez: So, Pittsburgh does have a sound in your opinion? Can you explain that real quick?

Fedd The God: The Pittsburgh sound is similar to the West Coast style, but it’s Pittsburgh. It is kind of like a cross of N.W.A. mixed in with a little bit of the Hot Boyz, but also lyrical. If that makes sense. 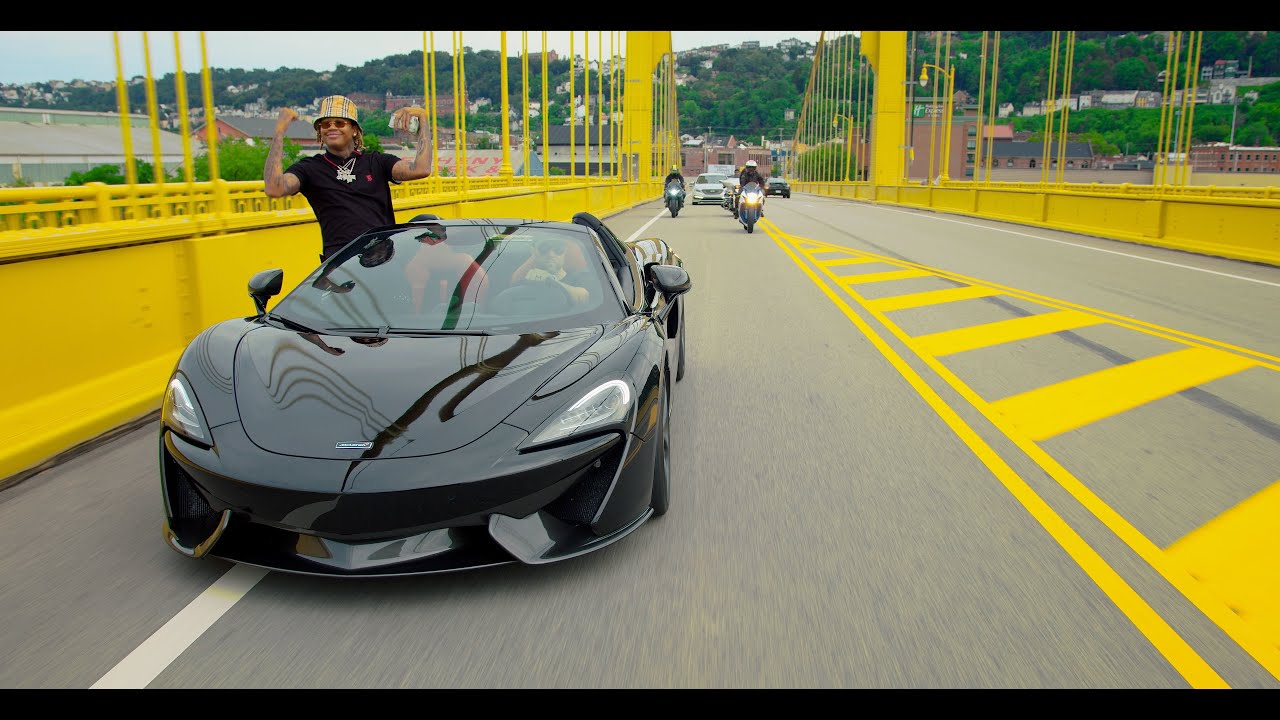 Kulture Vulturez: What has it been like working with Wiz Khalifa and Chevy Woods over the years?

Fedd The God: It’s been easy, and it’s been a privilege. A blessing in disguise. They taught me a lot. I learn everything from them. I pick up game, so they don’t really have to tell me too much. I just sit back, watch them do their thing, and then whatever I see from them I can add to my repertoire.

Kulture Vulturez: How do you want to leave your mark in the rap game?

Fedd The God: My legacy in hip hop, I just want to be one of the biggest moguls that the hip hop industry’s has ever seen.

Kulture Vulturez: With 2023 coming, what is next for you?

Fedd The God: My goal is to hit the charts with singles, have a couple singles on the charts. Making about $10 million and going overseas.

For More on Fedd the God: