Coming a long way from small town Perth Amboy in North Jersey, a city with no considerable outlets, opportunities, or platforms for one to artistically express themselves, jame minogue’s longtime determination has given him the strength to overcome every obstacle that has stood in his way from becoming an artist.

After dropping out of college to fully pursue a career in music, jame minogue has since been crafting his sound, a blend of indie, synth-pop, funk, and R&B, and carving out his piece in today’s music scene. Since entering music professionally, jame minogue has gained popularity through songs like “Hace Mucho,” “If It Hurts, Then Let it Go,” and a collaboration with KORDELYA on “Hear Me Out”, among others. Now, the Los Angeles based artist has just released the second single from his upcoming sophomore EP Príncipe Azul (Prince Charming), called “Tu Me Ha Cambiado”. 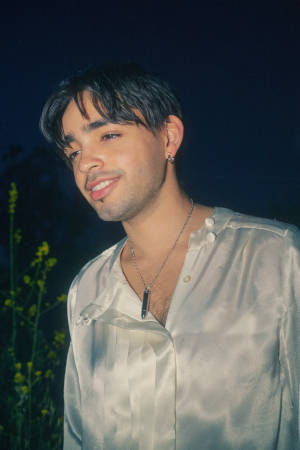 Jame minogue – You’re Thinking of Me

Inspired by youthful crushes experienced universally, minogue and director Camila Noriega chose to highlight the stillness and stagnancy of this type of relationship in the music video. Many of the compositions took their inspiration from Noriega’s favorite mid century painters such as R. Kenton Nelson.

minogue explains, “I really wanted to create a visual world which emphasized this initial part of Principe Azul’s (Prince Charming’s) experience with love. At this point in the EP, love feels super materialistic, playful and even comedic. The creative intention was to double down on what the song is about, while hoping to make some people laugh with the relatable narrative.”

Minogue’s latin-infused sound has received global support from media tastemakers around the world, including Apple 1’s Travis Mills, Spotify’s New Music Friday, New Music Friday Latin, Anti Pop, Fresh Finds Latin, Latin Pop Rising (and more), as well as radio play in both the US and the Dominican Republic. minogue will open for The Marías in Santo Domingo August 26th (tickets + further information available here), marking his debut performance in the Dominican Republic as his progressive, cross-cultural sound solidifies himself as a true musical maven in the global pop scene.

jame minogue – You’re Thinking Of Me

Meet and Get To Know jame minogue

Kulture Vulturez: Breakdown what was it like growing up in Perth Amboy and how do you feel it impacted you into becoming the person and artist you are today?

jame minogue: Growing up in Perth Amboy was unique. The town is made up of mostly families from various Spanish speaking countries. We were ridiculed by neighboring towns and not given the same opportunities. However, getting by in a town with limited resources to the arts allowed me to find new and creative ways to devote myself to music. The constant budget cuts to the arts programs were never enough to kill the resilience of our music community. I’ve learned to push no matter what.

Kulture Vulturez: Growing up, was music or anything artistic and creative part of your life? Any signs during your childhood and adolescent years that would indicate you becoming an artist as you got older?

jame minogue: There was constantly a mix of Dominican music and Irish music playing in the house at all times when I was a kid. My sisters were also creative and liked to sing. When I was 6 years old, after watching some street performers play drums in NYC, I decided to give my life to music. I found some tree branches later that day and would constantly bang on pots and pans. 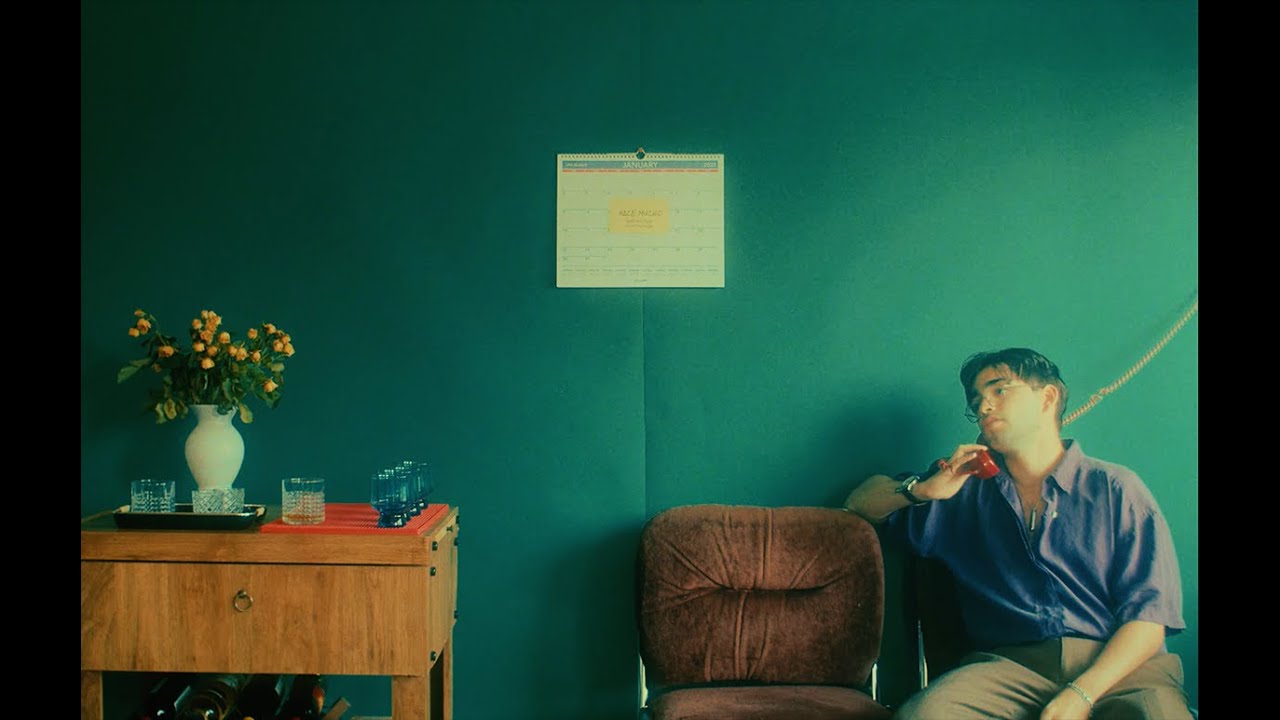 Kulture Vulturez: What led and motivated you to pursue music on a professional level?

jame minogue: I was obsessed with MTV as a kid and so amazed to see artists performing for a living. I also loved how impactful music and culture could be for the soul. This solidified my desire to do the same and try to help others.

Kulture Vulturez: Explain your overall style of your music, and where does the inspirations in your music come from?

jame minogue: I’d say my music can sometimes be chill/sad and other times festive and rambunctious. I always try to blend in elements from traditional Latin music too. I’ve listened to so much Earth, Wind, and Fire, Julio Iglesias, Juan Gabriel, and Bee Gees lately.

Kulture Vulturez: Getting to this point as an artist, what have been some of your biggest obstacles since you began your career? With the ups and downs how do you persevere?

jame minogue: Some of my biggest obstacles have been entering this industry with zero connections and having under 20 bucks in my bank account way too many times. I’ve made it a priority to keep some amazing friends around me and to make better choices every day. I’ve worked a ton of crazy part time jobs but I’m finally starting to see some of the work pay off for sure. I just remember that if I want something great, it’s not gonna come easy. 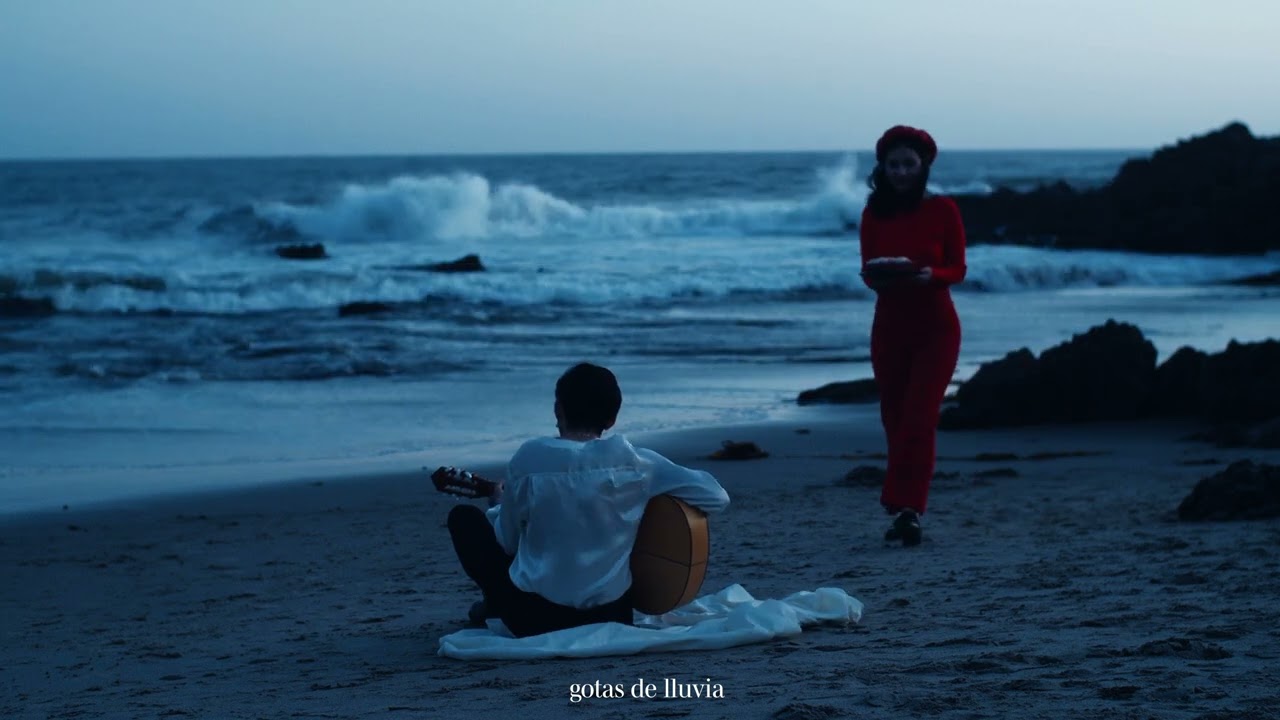 jame minogue:“Tu Me Ha Cambiado” is the finale of my upcoming EP, Principe Azul. It’s a song about meeting someone who changes you and the way you see love and the world. It’s also about accepting love and realizing that it’s a lot deeper than anything materialistic.

Kulture Vulturez: Your upcoming EP, Príncipe Azul, what is the concept or theme of the project?

jame minogue: Principe Azul is about deconstructing the myth of “Prince Charming”. It’s a journey that starts with a cocky/materialistic idea of love and transforms into a down to earth and emotional idea of love. The point is that there is no such thing as prince charming or principe azul.

Kulture Vulturez: What is next from you as an artist or anything else you would like to share?

jame minogue: Hopefully, I get to play these songs live and create a whole new experience with them. I’m also stoked for the visuals we’re cooking up and hope to be a soundtrack for somebody’s summer.