Rhythm & Blues’ Next Up R&B Artist

R&B artist, Kris Hollis, is best known for creating his cinematic music videos and works within the contemporary R&B realms that fall into the essence of life. As a Pittsburgh native, Hollis took his skill set to the City of Angels, where he grew his fanbase through collaborations and touring. The twenty-nine-year-old has been making music for the past ten years and found himself wanting to develop his creativity not only behind the screen but in the studio as well.

Hollis got his first big hit in 2017 with “Secret Sundays” feat Jahaan Sweet. This single caught the eyes of many, which led to collaborations with Grammy-nominated artist Wiz Khalifa for their track “Heartthrob,” released on Taylor Gang Ent. Since joining Taylor Gang, KH has also released his popular singles “Pretty Brown,” “Still,” and “What Do I Like,” as well as his album “Two Player Love Games.”

As Hollis continues to grow his ever-changing talent, he describes his upcoming releases as new R&B while living by the motivation of “You’re only as good as your last song.” 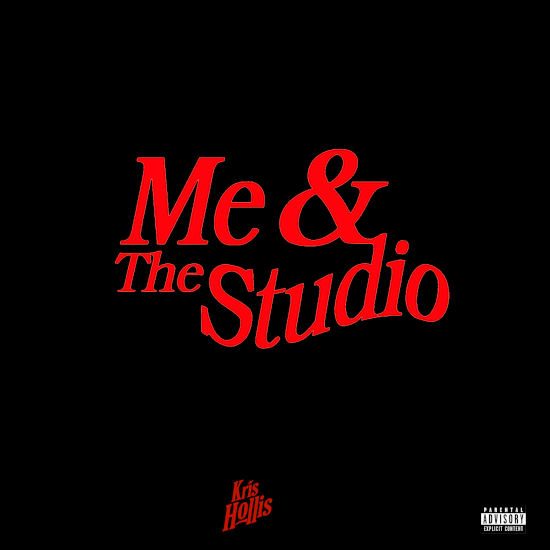 Kris Hollis – Me & The Studio

Me & The Studio consists of five smooth and melodic R&B tracks, representing KH’s taste in contemporary R&B realms. “When You See My Number” introduces the project full of intimate energy, leading into “Came In With My Gang,” which kicks the beat up a bit. Slowing it down, Kris Hollis adds a taste of the piano with “No Problem,” which is followed by “Already Know” and “Shoutout,” closing out the EP.

KH has consistently released his cinematic visuals and rhythmic melody singles over the past two years while preparing for his first EP since 2019. Me & The Studio is no longer a meme he flashes on social media, but soon to be his newest R&B project of 2022. 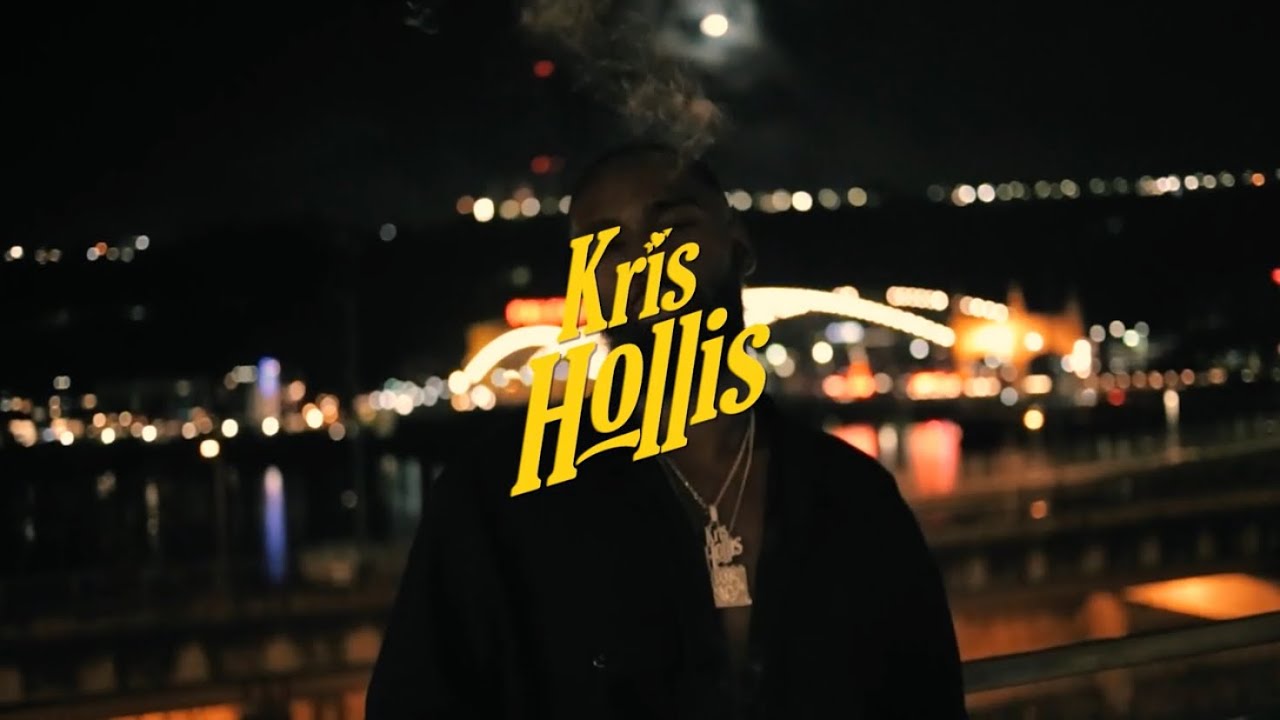 Meet and Get To Know Kris Hollis

Kulture Vulturez: Breakdown your introduction to music? Growing up what role can you say music had on your life?

Kris Hollis: Music was an enjoying thing for my family. I have some people that were great in music, but never took it as serious as a career. I came up around all types of music, like rap, R&B, gospel, just all type of stuff.

Kulture Vulturez: Being from Pittsburgh, any influences or inspirations from there as far as you becoming an artist, or what led you to start making music?

Kris Hollis: I wouldn’t say the city did specifically. I mean, the city molded me to be able to have what it takes to go after what I want to accomplish. I really think it’s the energy that I would see from music videos and stuff like that back in the 1990s as a kid. It just looked like that’s where I’m supposed to be at. That is what I am supposed to be doing. So when I started writing songs, it just felt right for me. 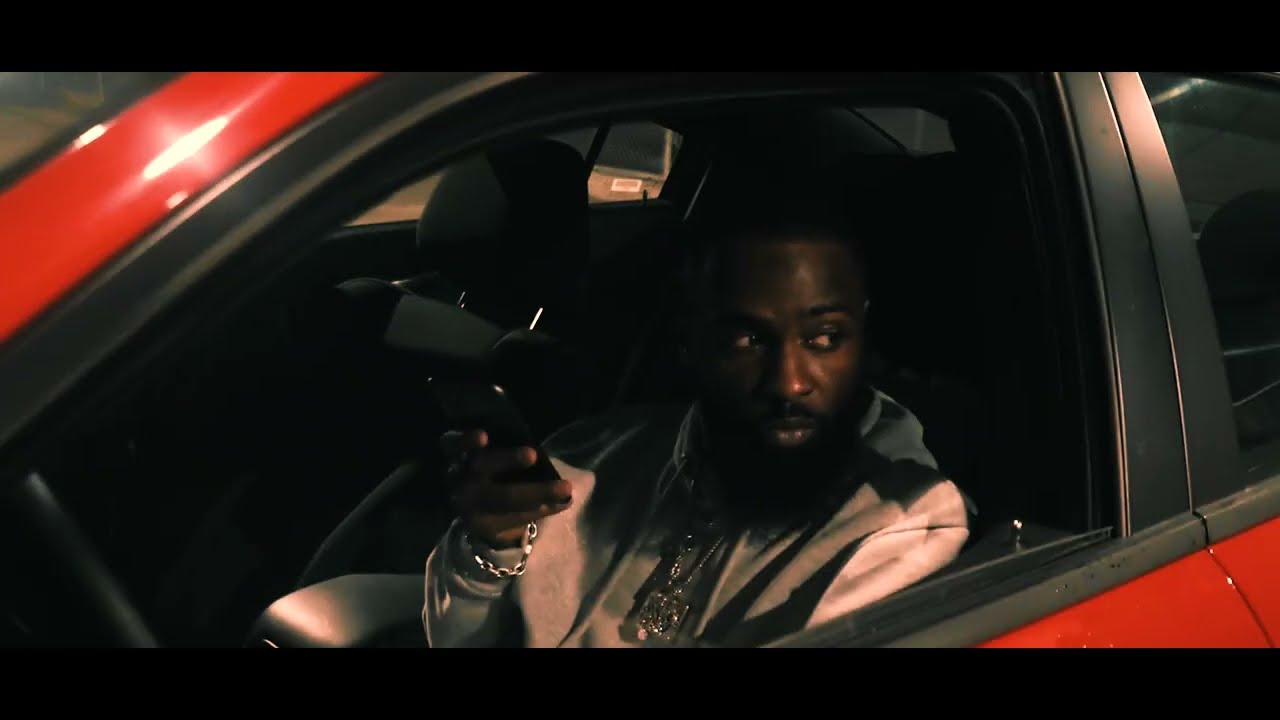 Kris Hollis – When You See My Number [Official Music Video]

Kulture Vulturez: Was there a moment where you felt this is what you really want to do as a career?

Kris Hollis: I don’t think there was a specific moment or anything that happened, it was more or less I just felt like it was just time to take on the opportunity, like the time is now. I don’t think any one thing started it, but it was more or less, what else do I have. That is when I was like I am going to really dive into the songwriting and try to be the best as I can be.

Kulture Vulturez: Since starting, can you briefly explain your journey from the beginning to where you are right now?

Kris Hollis: I think it has been a solid ride so far, but with ups and downs and peaks and valleys, for sure. I have been through a lot. I have heard a lot of Nos and nice amount of Yeses. It’s more or less just sticking to the grind, really staying in there, and really being devoted to it. Without that I don’t know how much success I would have if I wasn’t just devoted to it.

Kulture Vulturez: What do you feel are some of the biggest factors to keep you going during all of the ups and downs? 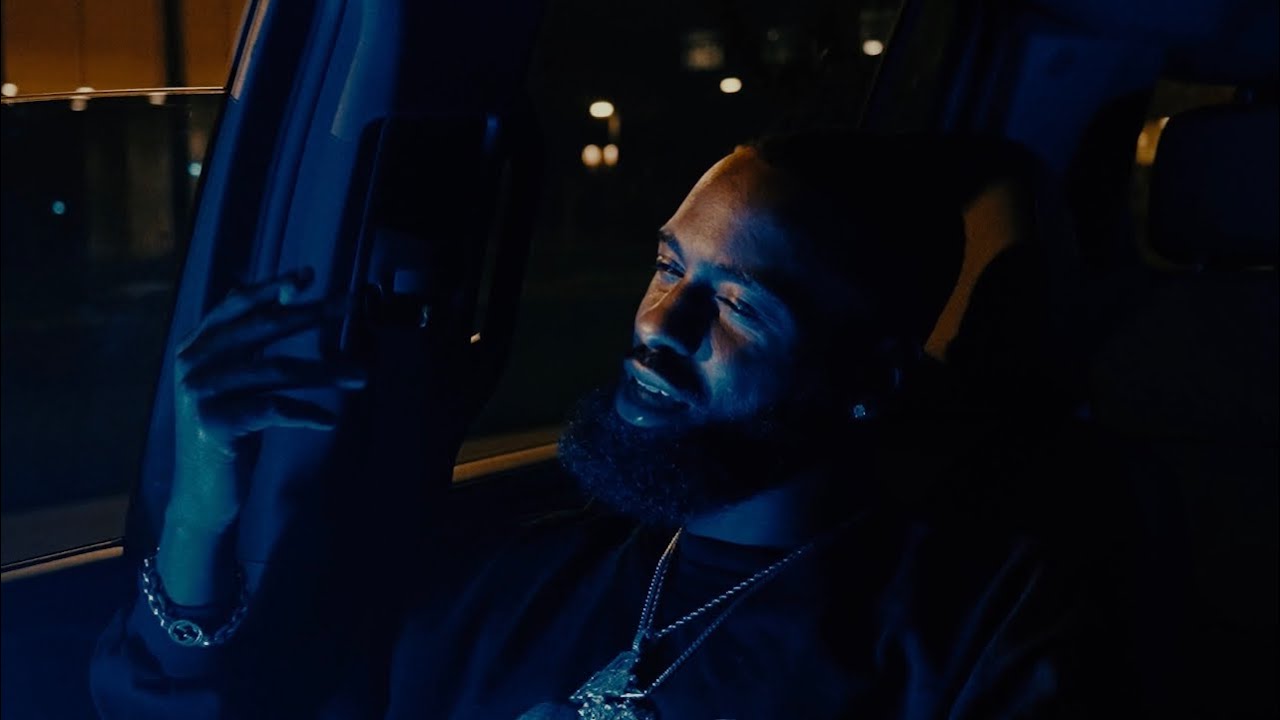 Kulture Vulturez: You linking up with Taylor Gang, how did that come about?

Kris Hollis: Just being in Pittsburgh and working hard. I was independently releasing music and them boys just recognized that.

Kulture Vulturez: Anything specifically that you learned and picked from your time being with Taylor Gang?

Kulture Vulturez: You have just released your latest project, the EP Me & The Studio? Can you break that down?

Kris Hollis: Me & The Studio was something I started because I was posting images expressing and showing myself. It might be an image of a scene from a movie, an actor and his girlfriend in the movie, and I’ll be the actor as me and his girlfriend is the studio. So that’s just an example of it and the fans really gravitated towards it. I just chose to make that something that I was really focusing on because I felt like it made the most sense. I spent a lot of time at the studio, and the studio is definitely a huge part of my success. 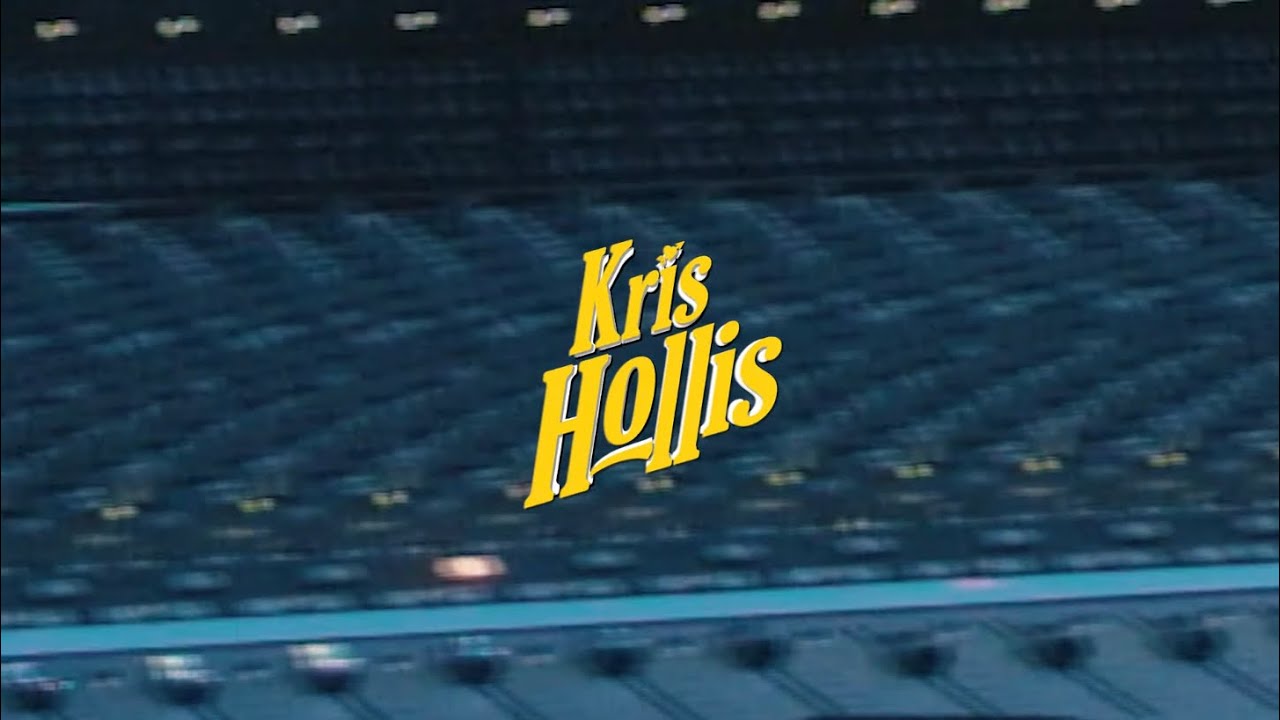 Kulture Vulturez: For the first time listeners, what are some other songs of yours that they should check out?

Kris Hollis: Me & The Studio, I would say “God Bless,” and “Shot O’Clock.” Those are ones, I would say for sure right now. “Belaire and McQueen” is a good record.

Kulture Vulturez: What’s next for you as an artist after this release? I know you’re on tour right now.

Kris Hollis: Yeah, I am on tour right now. I’m going to continue to release visuals, everybody can see me in motion and see what I’m up to. That’s all I really can think of right now to be honest. I am going to release these videos, push these songs harder, and I also have the merch. After this, I will be in L.A. at the SoHo House, a private event there, too. So, that’s what I got going on.