Sharing the same birthdate as hip hop, August 11th, it would only make sense that Miami rapper Smiles Official made the right career choice, or more so it is his fate. A seasoned artist that combines raw lyrics with real world experiences has been making moves in the music industry for some time now. With West Indian heritage and growing up in Miami’s Cutler Ridge section, along with been raised in a household listening to various styles of music, Smiles Official has the ability to cater to different crowds, but the core of his music is for the streets. 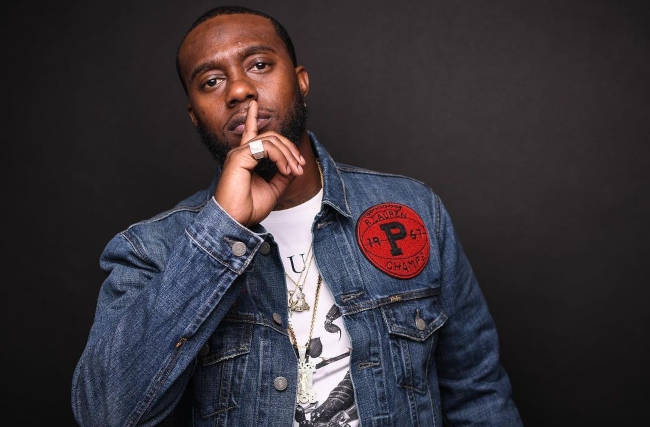 Get to Know Smiles Official

Kulture Vulturez: What was it like for you growing up in Miami?

Smiles Official: Growing up in Miami is like a melting pot. A very cultured place, you get to see the best of all worlds and different cultures. It made me well cultured in my career.

Kulture Vulturez: What do you love the most about growing up in Miami?

Smiles Official: What I like the most about growing up here is football. We have a very strong football culture. I think Miami puts out the best athletes.

Kulture Vulturez: Musically, has the culture influenced you a lot?

Smiles Official: Musically, I got some of my culture from down here, but my family, a lot of my older brothers and older cousins, came from New York. So, a lot of my influences was more New York rappers, like Biggie, Jay-Z, Nas, Mobb Deep, all that stuff that was going on up there. 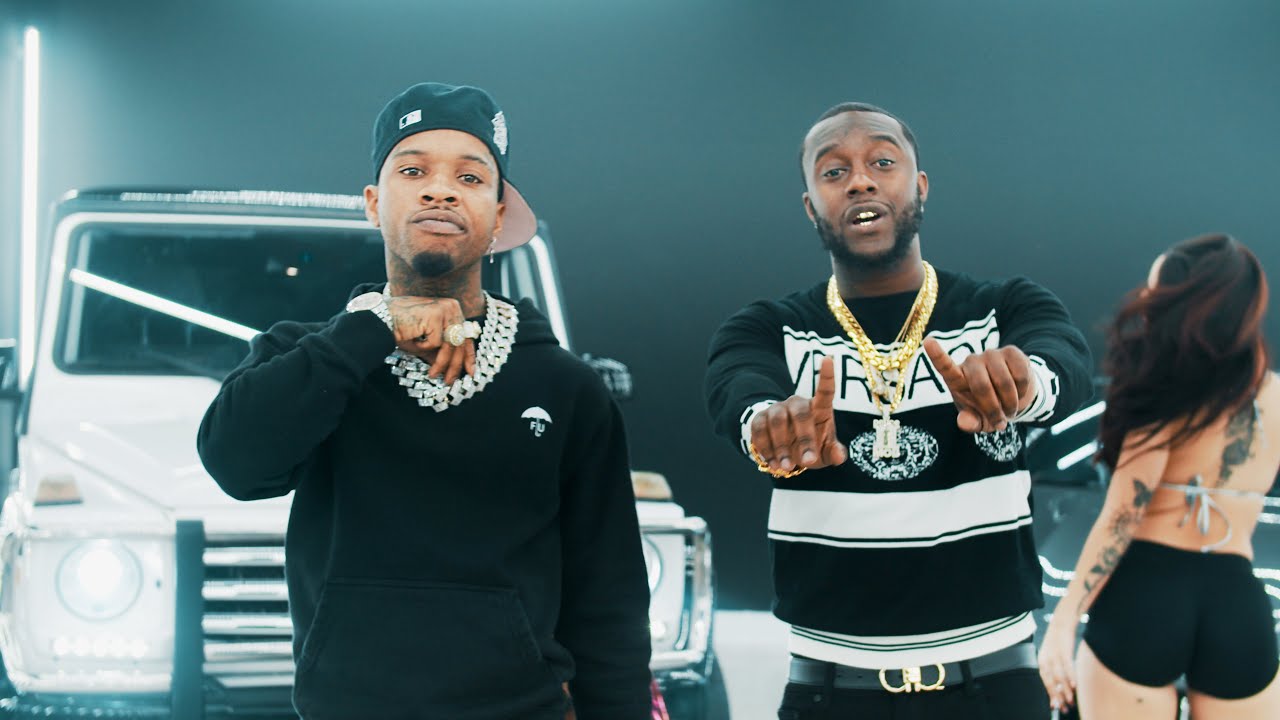 Kulture Vulturez: What led you into the life of hip hop and rap music?

Smiles Official: I started as a DJ. I was doing that, but my focus was on football. When I lost my scholarship, [because] I had got into some trouble, I lost my scholarship and ended up back down here in Miami. That’s when I started taking the music thing serious. One thing led to another, and it became a tumbleweed effect.

Kulture Vulturez: How do you feel like you evolved as an artist over the years?

Smiles Official: Right now, I would say I am at a mature state in my career, when I am further than I ever been. As a student of the game, I learnt the game and have been doing this independent for years. I never jumped at the chance to sign one of these bogus deals. A lot of labels have come at me throughout the years with deals that I knew were not right. I studied and I watch other artists that messed up in those type of deals. A lot of artists around me took those deals and ended up in bad positions. I am just taking the long route, and trying to do it the right way, so I can soak in the benefits when it is time.

Kulture Vulturez: How is your music different from other artists?

Smiles Official: My music is different from other artists. I’m like a Miami rapper, talking about Miami content, but my flow is not Miami. I’m not making the jooking or booty shaking music. I tell an authenticate story. My voice is really different. I had a hard time with engineering in the beginning, because my voice is a little more high pitch, and a lot of people had trouble mixing it. When I got comfortable engineering, it has been up since. 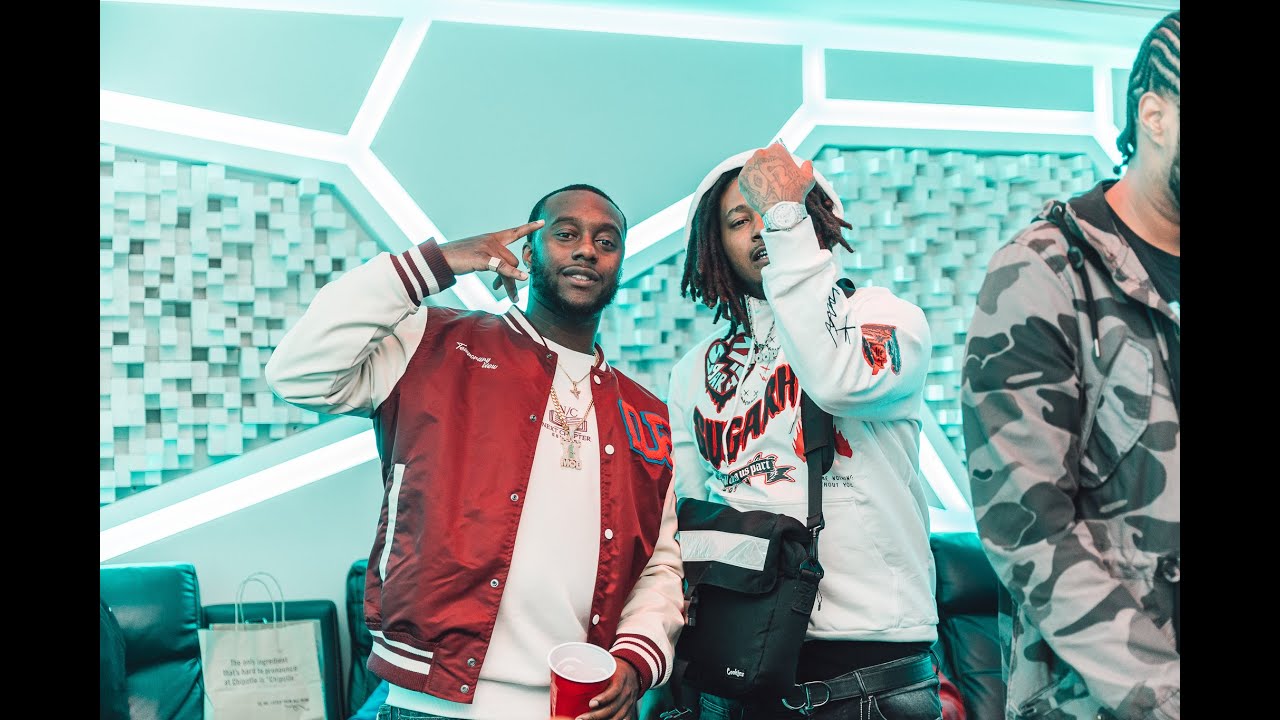 Kulture Vulturez: Out of all of your releases, what has been your favorite project?

Smiles Official: My favorite project has been All Grams, No Scams. I don’t think enough people heard it, because I was not in a situation like I am now. I think that has the best body of work that I have put out. My favorite record off of there was “What’s the Issue”.

Smiles Official: Tax Season is like a double meaning. I opened a tax office, and it has been the greatest investment that I have made. I’m like one of the success stories from the hood, someone that turned it around from getting in a lot of trouble. I took my money and saved up, and turned my life around for the better. So, the tax office and from people that knew me back then, you know how it is in the streets when you taxing people. So, it’s like a double meaning and I just put it together and it tells my story.

Kulture Vulturez: What can the people expect from Tax Season?

Smiles Official: I have the record with Tory Lanez, people can expect a video soon. After that, I’m probably pushing two or three more singles off of that project, Tax Season. We just dropped a video to “Lottery”. The single “Bands In The Trap” is number 61 on urban radio, so I am charting for the first time ever. I think it is like 2 million on Spotify. Like I said it’s going up, but it’s still a learning experience.

Kulture Vulturez: What do you have coming out in the near future?