Born and raised in South London, Yvonne Shelling makes music that combines his creative and chaotic energy with a sincere message: love honestly. A true multi-hyphenate, his talents extend beyond music to film, art and photography, having been featured in and supported by the V&A and Venice Film Festival. Inspired by the likes of Bon Iver, Frank Ocean and Joy Division, it was during times of isolation in the pandemic that Yv started to experiment with playing the piano and began exploring new sounds. He enjoys bringing experimentation to the stage with a range of tracks that span Reggae/Dub to Rock and RnB. 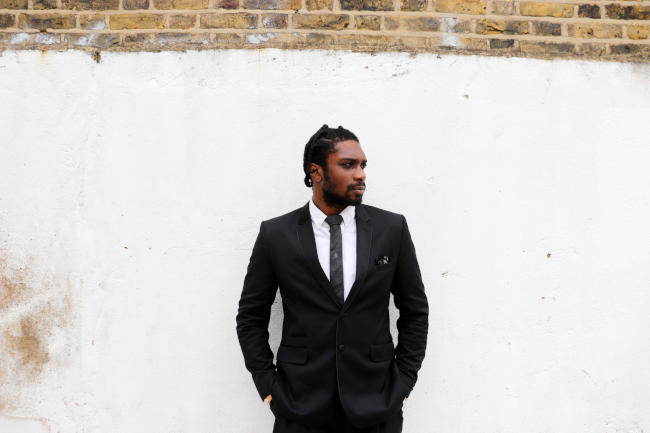 Produced and directed by YV himself, “LOSS deals” with the destructive nature of addiction to another person or a substance. Romantic riffs and punchy drums portray how the mind can be fooled into staying in a bad situation. He details the push and pull of abuse, using his captivating vocals to tell the tale.
.
YV shares: “LOSS is a reflection on an addictive relationship and looking at how you can lose yourself in these situations. It’s a song about trying to separate the bad from the good and the paradoxical nature of wanting to stay in a bad situation.” 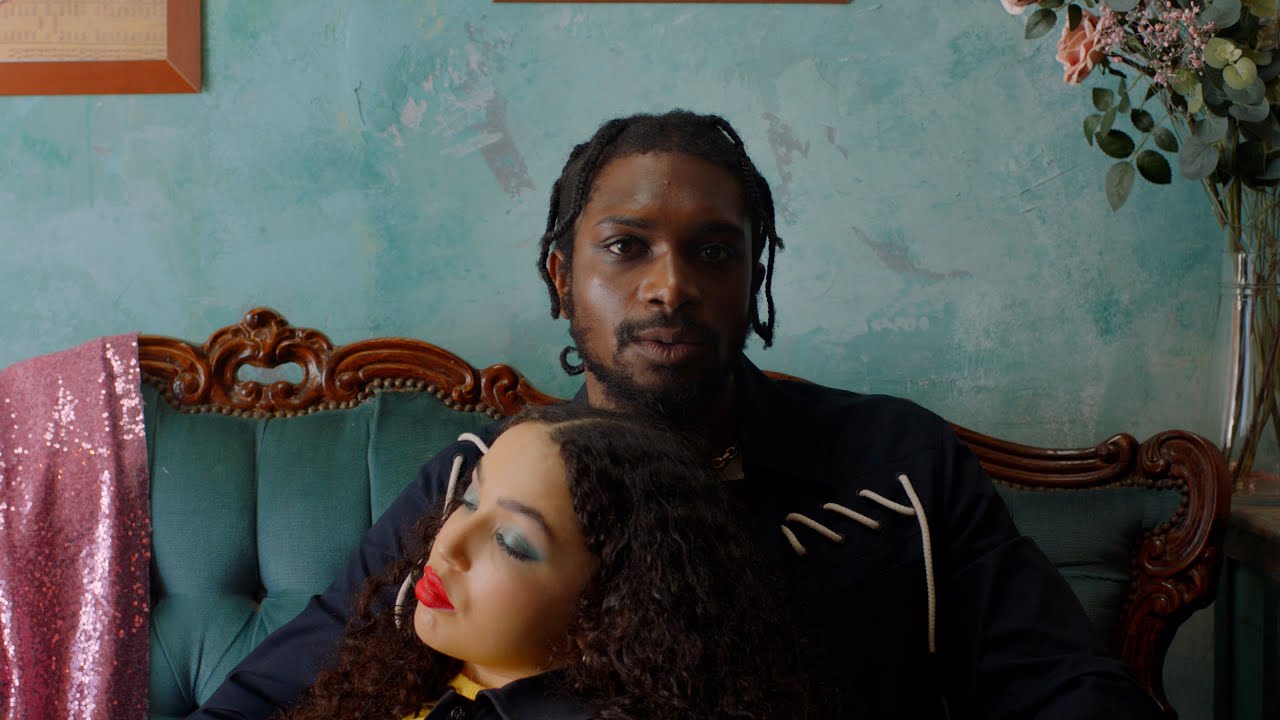 Meet and Get To Know YV Shells

Kulture Vulturez: Growing up in South London, what influences there do you feel impacted you to become an artist and a creative person?

YV Shells: I feel like South London has incredible artistic talent across all mediums. From Joy Crookes to Damson Idris and from Sola Olulode to Abraham Adeyemi there is star talent everywhere in South and I think that creativity comes from the location itself. Growing up in South London I was forced to be creative as part of my everyday. There’s such a melting pot of people and I find myself constantly learning as a result. All this lived experience feeds back into my art.

Kulture Vulturez: Can you pinpoint your artistic start, and how has your creativity developed over time?

YV Shells: I started doing photography 6 years ago when I went to a festival with my sister’s DSLR, and I got a AAA pass off the back of having a wham camera. I was addicted to taking photos and from there my love of art just grew. I DJed and then moved into filmmaking, music, and fine art. I’ve been fortunate enough to spend large amounts of time in spaces like the National Gallery where I was a Young Producer for a year, which helped guide the learning I had to do for myself. I’m also really fortunate to have great friends who offer criticism and help me to grow as an artist. 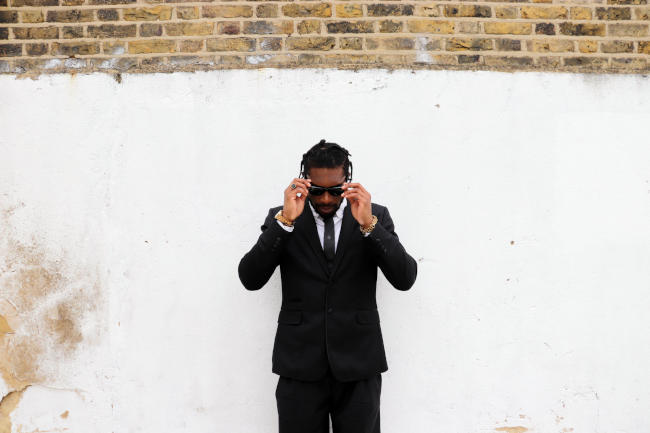 Kulture Vulturez: What inspired you to take your turn at making music?

YV Shells: I’d had a hard year getting rejected for funding to make art films and short films so I decided to take matters into my own hands and shoot a music video, but I didn’t think I could shoot the video of someone I didn’t know. I’d been learning piano over lockdown but didn’t feel ready to produce a track yet, so I asked a mate to put me in touch with a producer and it was PHANTOM.

We hit it off instantly. He’s an incredibly talented musician with great ideas. We made the song JOY on our second session, and it really helped me to cope with all the rejections I was receiving. I shot the music video a few months later with an amazing team of dedicated filmmakers who I still work with today.

Kulture Vulturez: What’s the basis of the song “LOSS,” and what motivated its concept?

YV Shells: “LOSS” is a song exploring what it’s like to be in an addictive relationship be that with a substance or a person. How that addiction can be damaging and even when there’s nothing good coming from the relationship you can find it hard to let go. I wrote a lot of music after releasing JOY but to me LOSS felt the most like the prequel to JOY and I felt like this was the story that had to be told.

This song was actually written in response to me seeing a girl in a bar and not talking to her because I just thought it would end badly haha. I know it might seem fickle but it’s something everyone can relate to. Coming up with reasons not to do what you know you want to, just like how it when you try to leave an addictive relationship.

Kulture Vulturez: How devoted are you, and how important is it for you, to make your own distinctive sound and style of music?

YV Shells: I’m incredibly devoted. I aim to be spoken about as one of the best artists in the world and I’m gonna keep working nonstop until I get there. Every song I make sounds like me rather than any particular genre. I don’t think I can do anything but make music that sounds like me and I’m not bound by genre in my listening habits so everything that I ingest spills out in my own work. 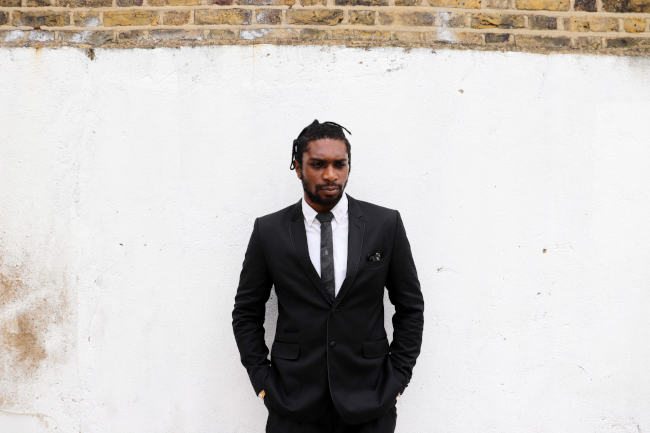 Kulture Vulturez: Directing the video to “Loss” and being a filmmaker, how did you get involved in filming? Are there any other outlets of art that you are involved in or have a passion for?

YV Shells: I decided to pursue film after leaving university. I watched my friend make a film on his phone and it really inspired me to try and teach myself how to be a filmmaker. Knowing that the tools to make art were literally in the palm of my hand gave me the confidence to do just that. I’ve since been making art films and writing screenplays which I’m hoping to get into development.

I’m currently a part of WildChild’s WriteWild writers scheme. I’m also part of an art collective called the ART Boyz along with artists Anayo and Amardeep Sura. We work together and individually in multiple fine art disciplines including sculpture (ceramic and woodwork), painting, drawing, photography, music, film and fashion.

Kulture Vulturez: Following this release, what is next for you as an artist?

YV Shells: I’ve got a few more releases planned for this year which I’m very excited for. I’ll be concluding my trilogy with the single FEAR which will be coming out in Autumn. I’m also working on an exhibition titled “Pivot” with the ART Boyz which will happen at Notting Hill Arts Club on October 22nd. I’m actually working on a writing a couple of stage and screenplays but I’m keeping the details under wraps!