While debuting in 2013 with the EP Tangle, fans were only left with a small sample size, but since reemerging following their hiatus, the London based duo of Rox and Sam have blessed listeners with their long-awaited EP, HARMINE. Resurfacing back onto the scene after being discovered by Dreamville’s Bas with a set of singles and collaborations in 2021, The Hics are continuing with their hallmark soulful sound, all while rekindling their connection with old fans and presenting themselves to a countless number of new fans. 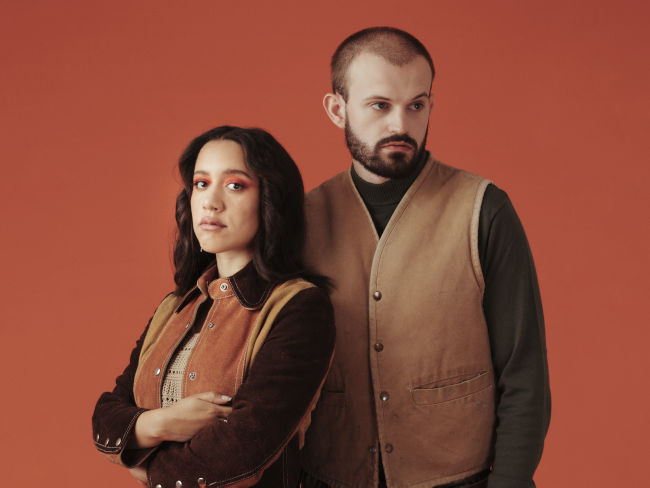 After rousing fans with their comeback last year, The Hics return with the anticipated EP HARMINE. A five track release conceived during the last 5 years and pieced together during the global pandemic, HARMINE opens with ‘Caught In A Lie’, a deeply personal track. The pair describe it as “not knowing what you’ve got until it’s gone.” A similar ethos permeates tracks like ‘Tell Me’, a sombre ballad delivered from the heart; ‘On You’, an ode to overcoming life’s challenges; and ‘Float’, an unmistakably wistful vibe of a song. ‘Reprise’ is the project’s closer, and it’s an intricate piece of nu-soul that ensures things finish on a poignant note. 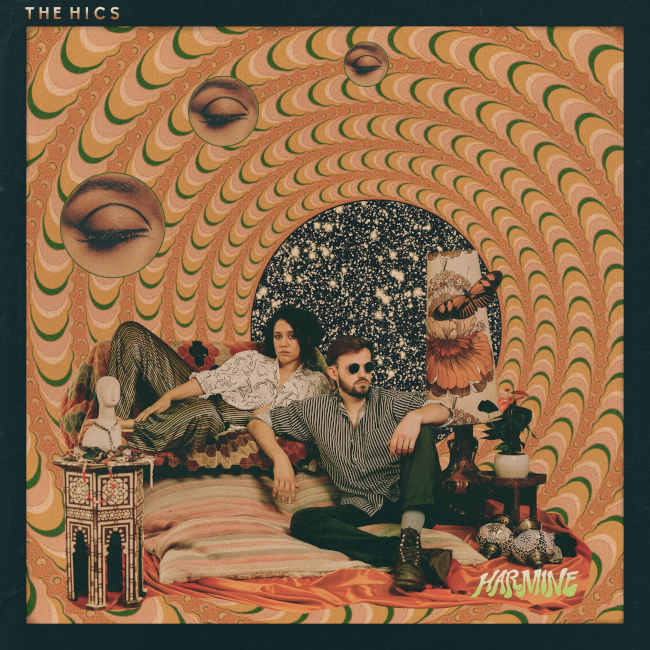 The Hics have unveiled the official video for their track ‘Tell Me’, out now on EMPIRE. Shot in their London flat, the video is self-directed with the footage captured on a mini DV camera that the pair purchased over lockdown. They pieced the video together with the additional help from director and projectionist Spike Silverton to enhance the moody atmosphere of the visual, which in turn emphasises the reflective nature of the track. The visual is cleverly edited together by Samuel Shapiro, interweaving multiple takes to give the impression of a one-take performance.

Speaking about the making of the video, Rox and Sam explain: “Lockdown had just started in London, videos needed to be made but we were stumped for ideas. Sam’s uncle Norman, an avid photographer and videographer, suggested we try messing around with an old mini DV camera he’s picked up in a local charity shop. We both fell in love with the mini DV format again. Once you find a fixed frame using a tripod, ditch the freehand element, you end up with a more ‘Super 8’ rather than ‘Blair Witch’ vibe. We shot some trial ideas with Jacob Welsh at his flat, found the final frame from above with Sam and Roxane lying head to head on the floor.” 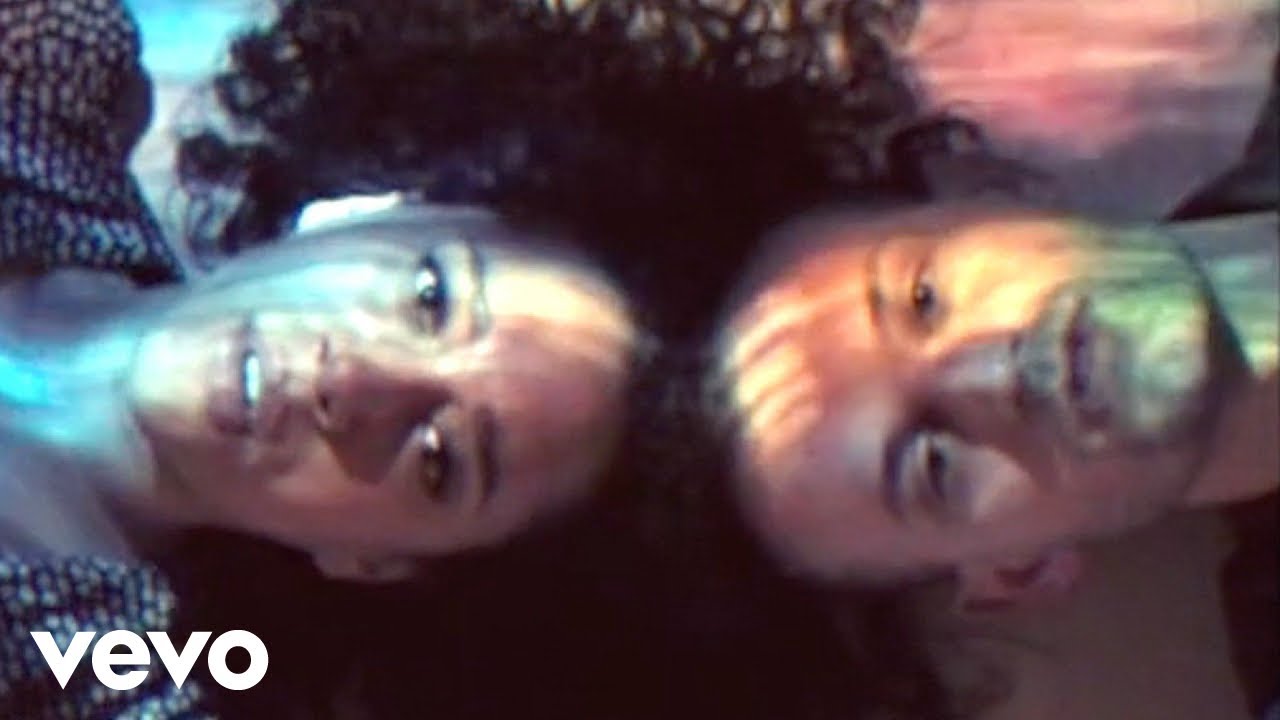 The Hics – Tell Me (Official Video)

Meet and Get To Know The Hics

Kulture Vulturez: With a long hiatus, were there any difficulties beginning to make music again or what were the biggest adjustments getting back started?

The Hics: Thankfully there were no difficulties. It was only a hiatus from releasing music/ body of work as ‘The Hics’. We’re grateful that we were still able to create and work as writers/Producers through this period.

I would say the biggest adjustments were getting up to date with social media and being present in front of our audience. Learning to be more confident as the ‘face’ of the Hics whereas before we were just a logo. Also learning to be more portable after being such cabin creators/ hermits.

Kulture Vulturez: What makes this project, HARMINE, different from The Hics previous works? Also, what’s the basis and overall inspiration behind the EP?

The Hics: I think the process and application of ideas in Harmine are more sophisticated than our previous works. In particular our vocal sound. We invested a lot of time getting that right from the capture to the performance then the mix. We also had a lot of fun experimenting with different backing vocal textures and counter parts. Something that we hadn’t tried before.

We had been stuck in a dark time and had both been through so much. Harmine is a collection of stories to do with past relationships, isolation, introspection, detachment, limbo, love and loss that we experienced during that time. 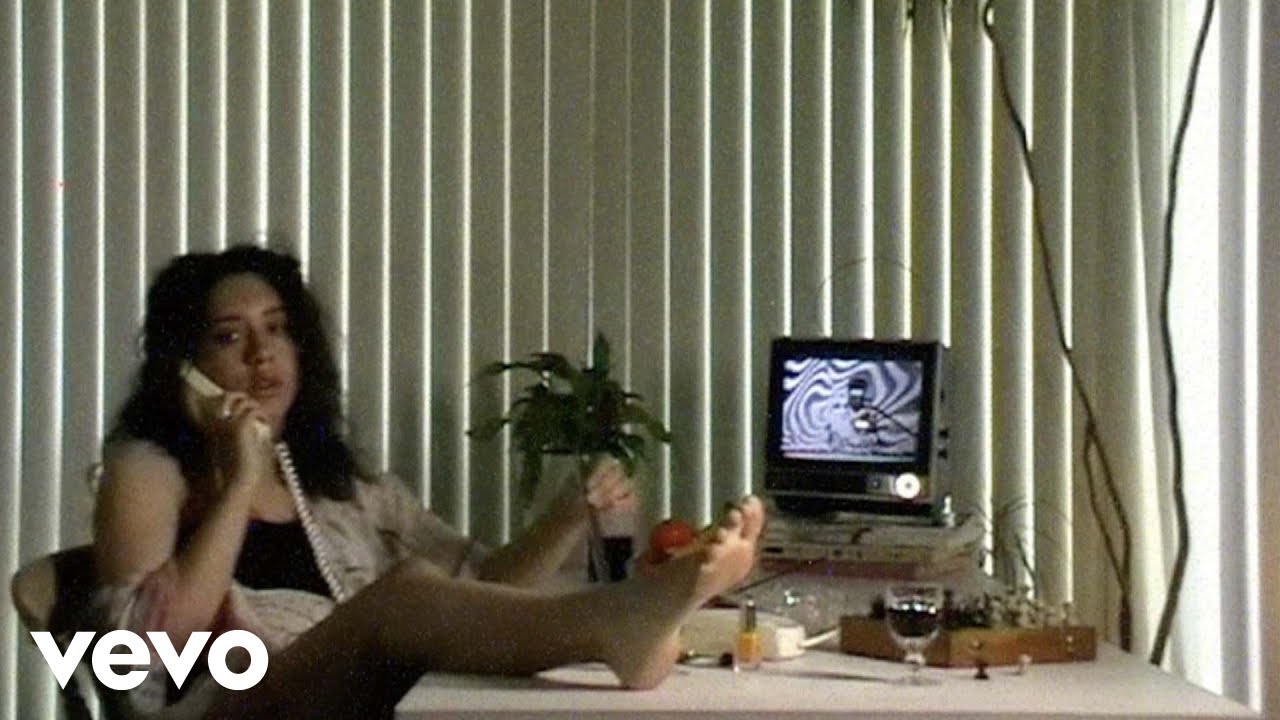 The Hics – Caught In A Lie (Official Video)

Kulture Vulturez: With a somewhat rebirth, how do you feel this time around The Hics are different?

The Hics:  We’re older, wiser, smarter, more emotionally developed. Have spent the past 7 years being surrounded by some very inspiring musicians, producers, creatives and places. We’ve honed our skillset, learnt what works, what doesn’t and aren’t afraid to press record unlike our younger selves.

Kulture Vulturez: Before the formation of The Hics, individually how did you both begin your paths in music and grew into becoming musicians?

Sam (The Hics): I’m blessed to come from a creative family.  My dad is a musician and drummer for Van Der Graaf Generator and my mum is an artist and reflexologist. They both nurtured a curiosity I had in music and art, always surrounding me with instruments and tools to experiment with. They encouraged me to audition for the music course at Pimlico School ages 11- 18 years. Luckily I was accepted as a percussionist as I had no formal training/ theory. It was there that I met Jacob and Roxane.

When I was 13 I joined LSO’s youth fusion orchestra led by Paul Griffiths. An amazing project where young musicians from across London would assemble alongside serving members of the LSO to write and perform compositions made together at St Lukes Church Old Street and The Barbican. I became a session drummer when I was 17. My brother’s mate Max knew ‘Isabella Machine’ from ‘Florence and the Machine’, found out she was looking for a drummer for a new band and got me an audition.

I got the gig and was lucky enough to work on some amazing records with Isabella and be introduced to some incredible people. In 2012 I formed the Hics with good mate and producer Jacob Welsh. We convinced Roxane, the “premier league vocalist” from Pimlico to join. Our first song attempt together was Lines. The rest is history. 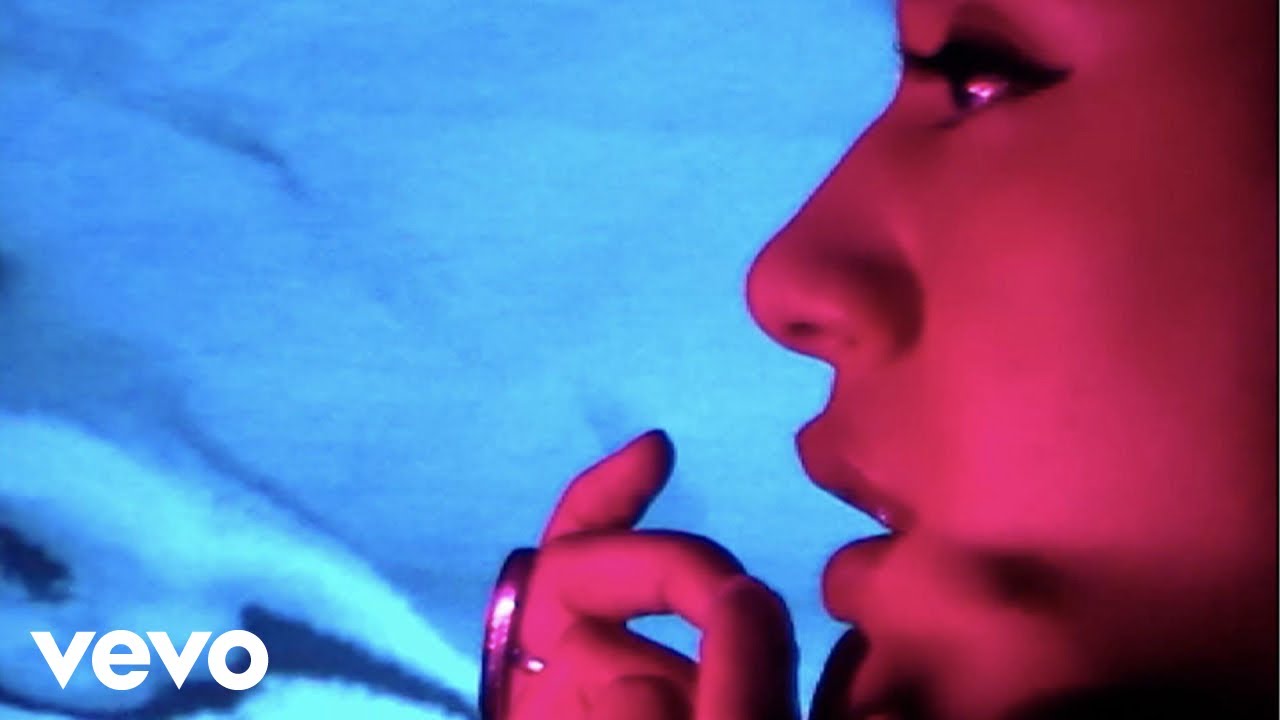 Rox (The Hics): Growing up there was always music playing in my house. Mostly R&B and soul. My family has quite an eclectic taste and they all had an influence on what I liked to listen to. I didn’t have any intention of becoming a musician, I just knew I wanted to perform. Between the ages of 2- 14 I danced ballet, jazz, flamenco, sevillanas, character and sang and acted every weekend at stage schools in London.

My mum was a salsa teacher at the time so I would frequently sit in on her lessons. I got a lot of my musicality from being surrounded by music at home and in studios every weekend. It wasn’t until I went to Pimlico that I realized (was told) that I had a talent for singing and composing. It was there that I got into songwriting on guitar and piano and learnt how to produce, engineer and record my ideas.

After Pimlico I tried my hand at being a backing singer whilst being developed as a songwriter by London trombonist Harry Brown. During that time I was contacted by Sam and Jacob who asked me if I wanted to join The Hics. I was excited by the opportunity knowing we had similar tastes in music and production. I was inspired by the wave of electronic music coming to London and wanted to be a part of it. When Sam and I first sang together it just clicked. I joined The Hics late 2012.

Kulture Vulturez: Looking back from where The Hics began to now, how could you briefly describe or explain that journey?

The Hics:  You could say It was like something from Star Wars. Starting when we were adolescence, naive and full of potential, experiencing life, love, and loss. Learning to make sense of all of it, trying to become Jedi masters. Exploring the world and forming new alliances.

Kulture Vulturez: Linking with and becoming affiliates of Dreamville, how has that experience been, from touring to collaborating with artists like Bas?

The Hics:  The whole experience was life changing. The collaboration really injected a new lease of life into us. We’ve formed lifelong friendships and artistic bonds.

Kulture Vulturez: Entering this new chapter what can we expect from The Hics in the future?

The Hics:  We’re hungrier than ever to get more music out and to perform live. Another E.P in the pipeline and a joint project with Bas in the works.

To find out more about The Hics, go to: