The beginning of Miles Word’s journey in hip hop was the discovery of the genre through Japanese hip hop band Dragon Ash Band’s “Grateful Days”, one of the groups top songs. Dragon Ash Band is one of the true pioneers that popularized hip hop in Japan during the 1990s, and has continued their career well into the 2020s.

“I think Japan has nothing but opportunities lying around right now, don’t you?” – Miles Word’s view on the Japanese hip hop scene.

Truly inspired, Miles Word saw all of the rap and hip hop artists in Japan making moves and saw what it was like to be rapper, so he decided to start rapping himself. “I’ve heard about the guys who are out there, and if this is what it’s like, I can do it! So, I started doing it.” Miles Word states about his decision to pursue a career in hip hop.

“When I hear a cool song, or see a great live performance, or spend time with people who don’t seem to be the same person, something passionate wells up in me.” – Miles Word’s reason for his inspiration as an artist.

With a handful of projects and songs released during his stint as one of the top rising rappers in Japan, none of his songs standout and best showcased him as an artist then “WAKABA”, as Miles Word believes “I’m becoming like the person singing in this song.” Still on the rise and if asked what is next for him, he would say “If I could say, it’s just a masterpiece.”

From solo and collab projects, like 2014’s INPOSSHIBLE, a collaboration was DLiP Records’ NAGMATIC, and 2016’s Word of Words and 2018’s BELL, both with Olive Oil under the name U_Know, to being part of hip hop group BLAHRMY, Miles Word is well accomplished veteran of Japanese hip hop, gaining much respect among his peers and all Japanese hip hop fans. 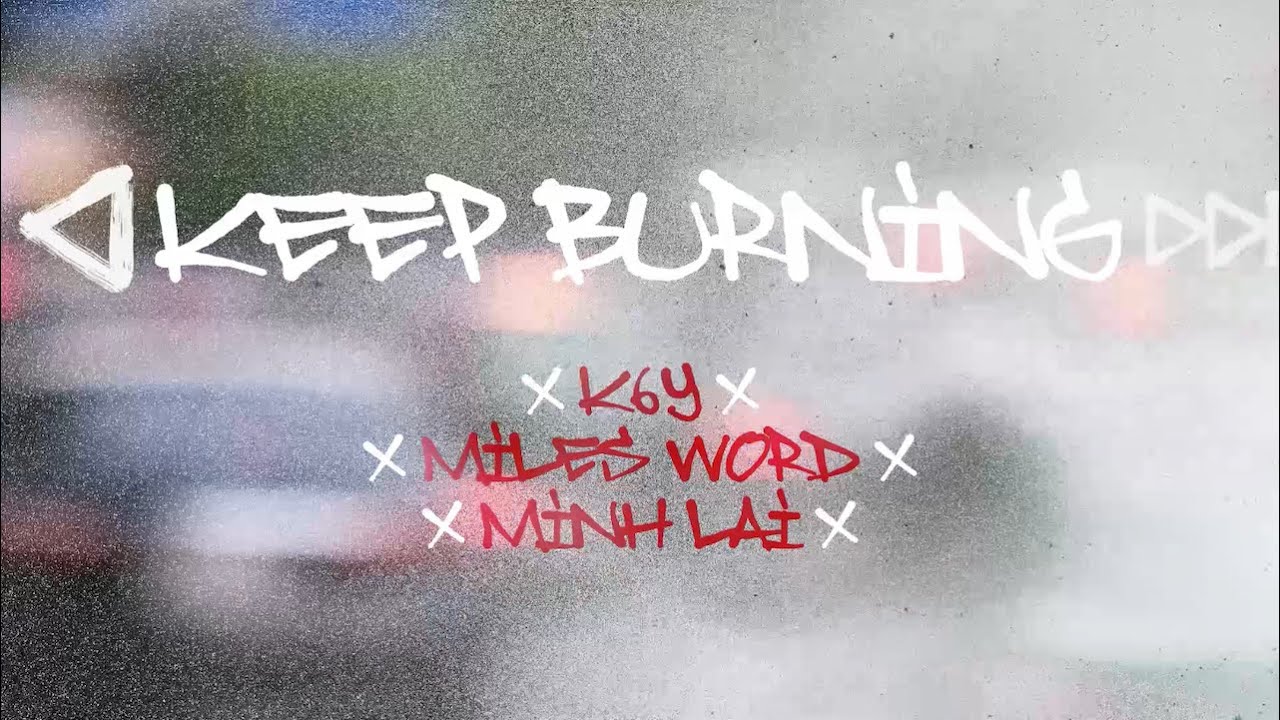 K6Y, Miles Word, and Minh Lai are lighting up your week with some great vibes and energy with “Keep Burning,” their first collaboration track under bpm plus asia.

Despite coming from distinctively different backgrounds, the three rising rap stars come together to embrace hip hop culture, spend time with the homies, smoke, and have a great time. Thai rap star and the Rapper Show champion K6Y, Japanese Miles Word, and Vietnamese rapper-producer Minh Lai all shared how they keep their hip hop game strong-and their fire burning.

The old school beat was produced by RHOKUDO, with each rapper also referencing hip-hop legends like Jay-Z, Notorious BIG, and Nipsey Hussle. While “Keep Burning” is about hanging out, smoking, and having fun, it also represents peace and freedom, as well as a united way of bringing good energy – bringing three countries together.

The song is part of the Future Shock project by M.A.U Collective and bpm plus asia, as well ADD CBD. 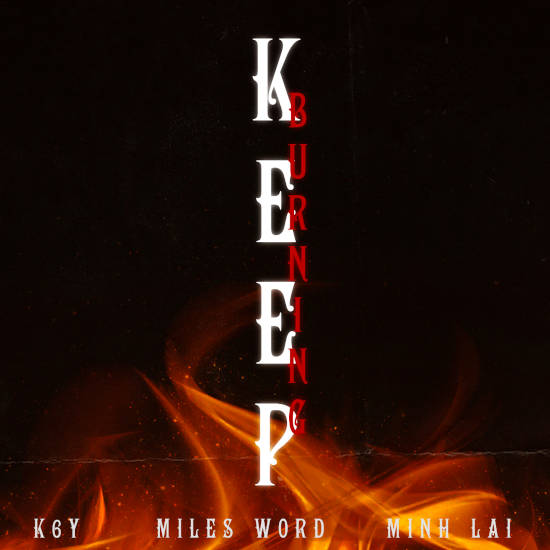