Despite being a newcomer, Alternative Pop and R&B singer DEZI has been on a steady climb, especially following the recent release of “Bad B!tch” and the success of her breakout single “Chaos Mode.” With a large presence on TikTok and the accumulation of thousands of listeners on Spotify, the start of DEZI’s career displays a promising future in music for the rapidly rising star.

Meet and Get To Know DEZI

Kulture Vulturez: Looking back growing up, when can you pinpoint the moment that you could see yourself making music as you got older?

DEZI: Looking back, I knew I was going to go into music since I was about 10 years old. I started playing guitar, and my teacher heard me sing and immediately wanted to get me on stage, and I grew up around music because my nana played seven instruments and encouraged us to play with her all the time. From my first performance at a charity event, it was game over. I started performing consistently all through high school and there was never anything else I wanted to do!

Kulture Vulturez: Attending NYU, what do you feel were the greatest lessons that you learned there?

DEZI: The program I attended at NYU was great because you learn every aspect of the industry. They teach you the business side, production, engineering, songwriting, journalism, and more. Having a well-rounded education on all these different aspects of the music industry was exactly what I wanted and honestly has been invaluable since starting to pursue music professionally! 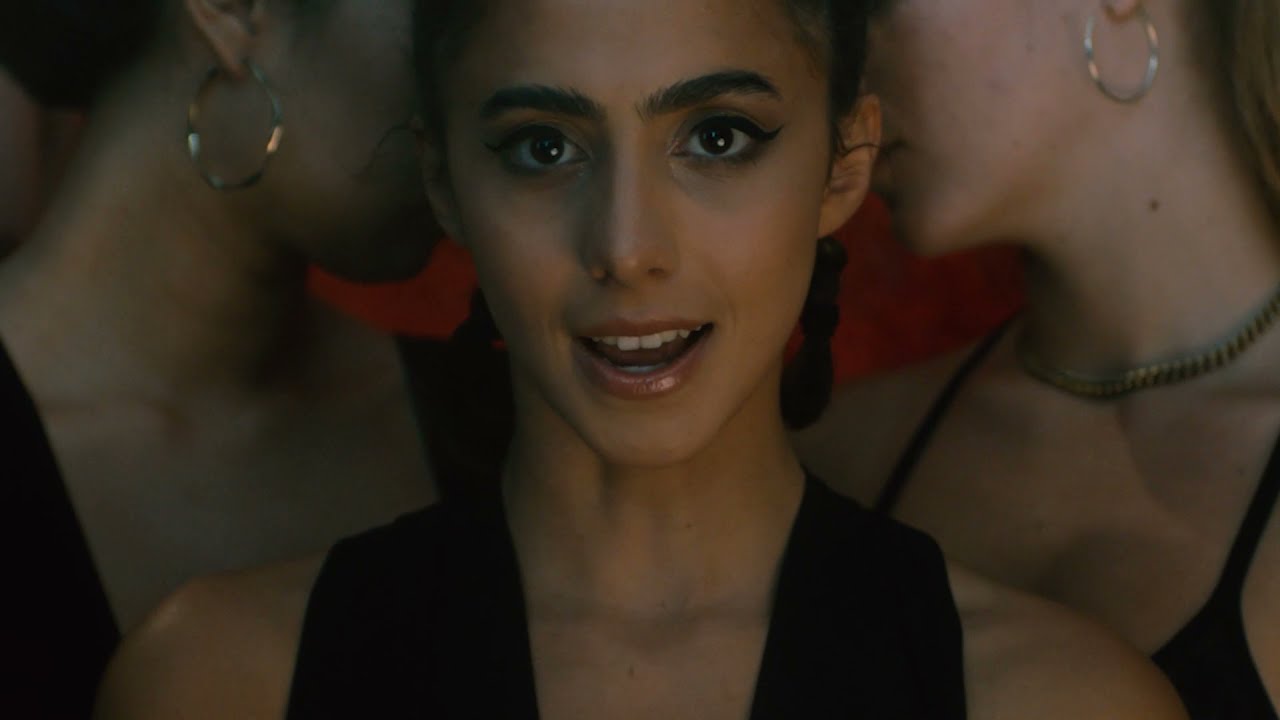 Kulture Vulturez: What initially inspired you to pursue music professionally?

DEZI: The inspiration to start releasing music last year came from the realization that I’ve let fear of failure and perfectionism stop me from pursuing my passion. I looked around and realized I was sitting on some bangers that I was super proud of, and they weren’t doing anyone any good sitting in a folder on my desktop. I no longer cared if people loved the music or whether it went viral – I was proud of the songs and decided to release them for that reason and that reason alone. And then people ended up really identifying with it, which I think happened because I stopped making what I thought people wanted to hear and started going crazy and making whatever the hell I felt like!

Kulture Vulturez: Since officially starting, has there been a major learning curve for yourself with the ins and outs of the industry?

DEZI: I started officially releasing music just over a year ago, and the biggest realization I’ve had is that no one knows what the hell they’re doing and we’re all just trying to figure it out! I’m honestly out here trying to just make music that makes people feel like baddies, and beyond that I don’t know what I’m doing! No one does! 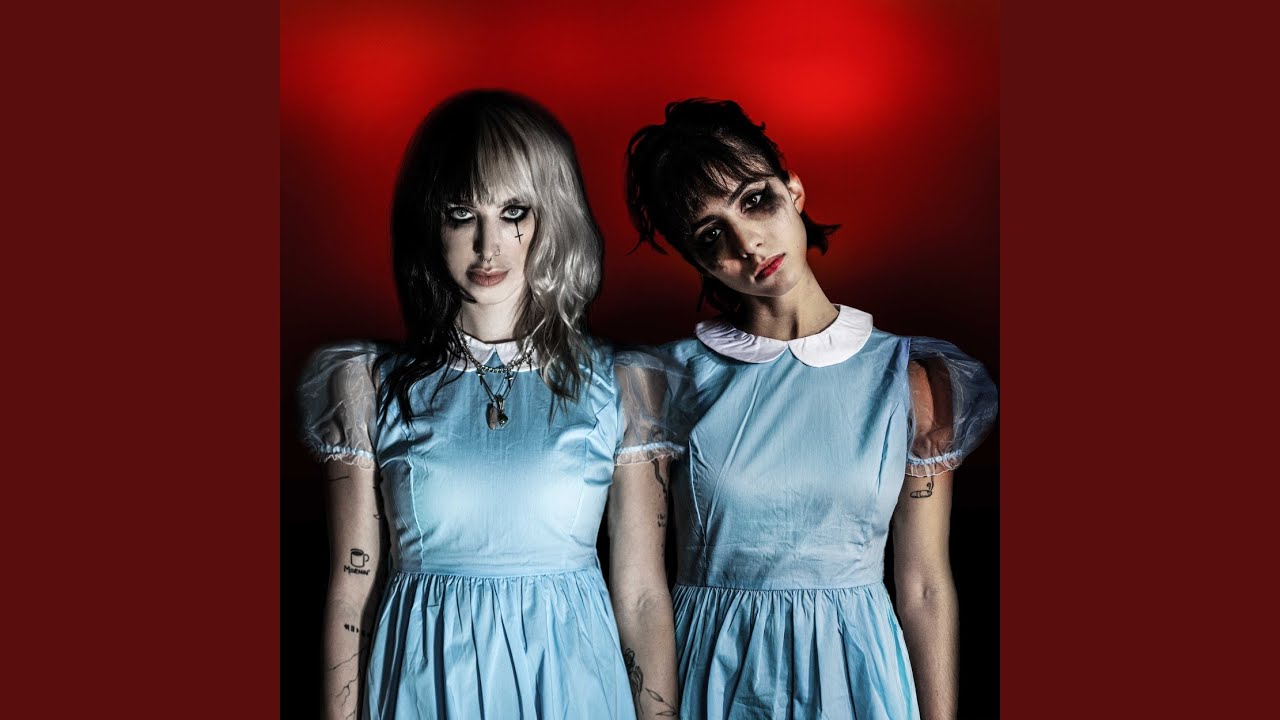 DEZI: I’m so stoked about “Witch Hunt.” I’ve had the concept for the song for a while, because my whole life I’ve been categorized as “other.” I’m a bisexual, Cuban woman who talks mad shit and a lot of people have issues with that. I wanted to take the narrative of being persecuted for being different and flip it on its head to regain the power. Essentially, the song is saying “I’m just doing me, I’m not bothering anyone. But if you come after me, we’re gonna have a real problem ‘cause I’m a powerful ass *itch so watch your back!”

Kulture Vulturez: Following this release, what is next for you that you are able to share?

DEZI: After “Witch Hunt” comes out, I’ve got a ton of songs lined up for this coming year that I’m super excited about! I think 2023 is going to be the year of reclaiming our power and I’m making anthems to match that energy!

For More on DEZI: