In a growing city the original urban community within the North Omaha ghetto is slowly decreasing as rebuilding on the North Side is leading to the area’s original residents to relocate from the North Side, in some cases further west.

In a Midwest city that has often been overlooked, this midsize city with a population of over 400,000 and only 12% accounting for the urban area of North Omaha, basically the city’s black population, has a story, from the streets to the days of black excellence.

The streets of North Omaha during the 80s and 90s was similar as any other city with a sizeable urban community during those times, much street activity and a constant occurrence of violence, but before the “Crack Era” the urban community was more together with much less violence but with the still hustle for money.

Some can say that the start of the decline within the North Omaha ghetto was the “Crack Era” as violence, unlike previous years, kept people from occupying the black owned businesses of the area, due to the fear of violence. 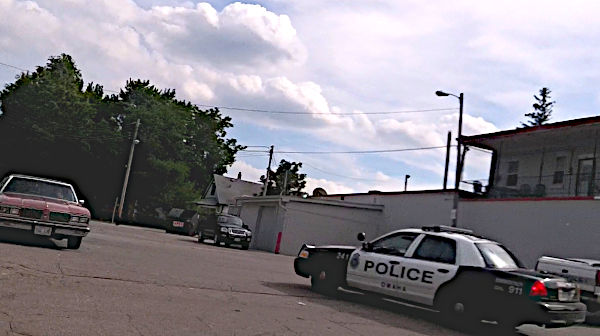 With the rise of gangs during the 1990s and parts of the 2000s, the city of Omaha and the streets turned the representation of North Omaha and other urban areas into the moniker of “Omaha NeBlastya” as this was one of the Midwest’s most street plagued cities, at least briefly during that era.

The streets became known for Omaha gangs like Bloods and Crips and ‘hoods like the old Vietnam Projects, a nickname for a notorious housing complex around 24th that was demolished by the name of Fontenelle Projects, or blocks in the Low Ends, the Bottoms, and Uptown.

Eventually into the 2010s the streets fully transformed as many of the reputable neighborhoods like Miller Park, nicknamed Killer Park and divided into three sections of the 20s, 29th Street, and Camden Blocc, or Ames Avenue, home to 37th Street, 39th Street, and 4800, became either vacant or a somewhat ghost town compared to years before.

Black history within North Omaha is based and centered around 24th Street, despite the area having its ups of successful black owned businesses and its downs of crime, drugs, prostitution, and poverty.

In the beginning, the Omaha black population equaled to only a few thousands of residents with a small community in North Omaha, close to what is now Downtown, as a number of people from rural southern communities moved to the state of Nebraska.

The relocation occurred between the early 1900s and the mid 1900s as African Americans came into the city for a better life with many being employed as servants or working on the railroads.

As the population grew, 24th Street became the heart of the Omaha black population and the home to a number of businesses, as well being labeled as the entertainment district for the North Omaha community. 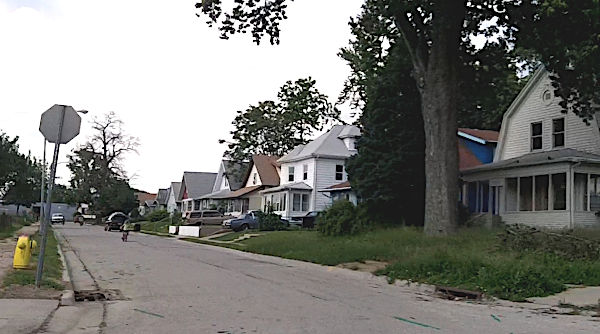 Unfortunately, there has been a slow movement of the people from the North Omaha ghetto into West Omaha, the suburbs, as gentrification is changing the scenery of many areas on the North Side, especially around 30th, 24th, and 16th streets.

The movement first began with the section 8 tenants being offered residence in the apartment complexes of West Omaha and in a comparison with other cities it seems to be the future destination of the once North Omaha urban community.

2 Detroit’s Timeline of the Streets