A rising star within the Chicano hip hop scene who goes by the name of Panda$tackz has just released his latest single, “Lyrical X Over”. Panda$tackz gives himself the opportunity to display his creativity over a track that has a traditional late 1990s and early 2000s hip hop sound with some modern day Latin flavor as both Panda$tackz and featured artist Imvge switch between rapping in English and rapping in Spanish.

Fresh off his new release, Kulture Vulturez had the opportunity to interview the Chicano rapper and get to know him a little better. From his struggles growing up that led him into making music to hip hop culture in Mexico, along with numerous of other topics that are touched on during the brief conversation with Panda$tackz. 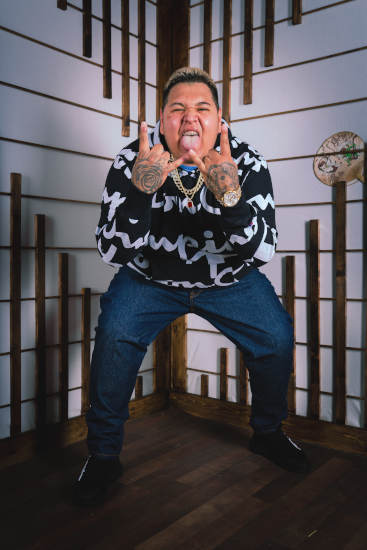 Meet and Get To Know Panda$tackz

Kulture Vulturez: Where did you grew up at?

Panda$tackz: I was born in Riverside, California. I grew up in between there and Mexico, going back and forth as a child.  My parents would travel a lot, so I would have to stay in Mexico with family for months at a time.  I went back and forth, so I say it would be safe to say I grew up in both places.

Kulture Vulturez: Did you have any obstacles you had to overcome growing up?

Panda$tackz: The death of my father, when I was 14.  That was a really big one and what really motivated me to start getting into music using it as an outlet for my depression at the time to overcome it.  Would do that or go to the streets with bad influences.  It was definitely hard, but music really did help a lot with that.

Kulture Vulturez: How did you get introduced into hip-hop?

Panda$tackz: Well, when I got introduced into hip hop was really a weird circumstance.  I started in the Mexican scene.  I was doing Mexican, regional corridos music.  I was doing that for about 8 years, for most of my musical career until one day I was out in Mexico doing some music videos for it and I happened to bump into some people and we kind of met up.

It happened to be hip hop producers, they were like ‘Hey man, why don’t you give it a try,’ and I was like lets do it.  I kind of made my first hip hop track, it wasn’t the best in the world, but it was definitely something that sparked my interest.  I started doing it and I gravitated more towards it.  I found it more technical, more interesting.  So, now I’m just a full time hip hop producer and writer. 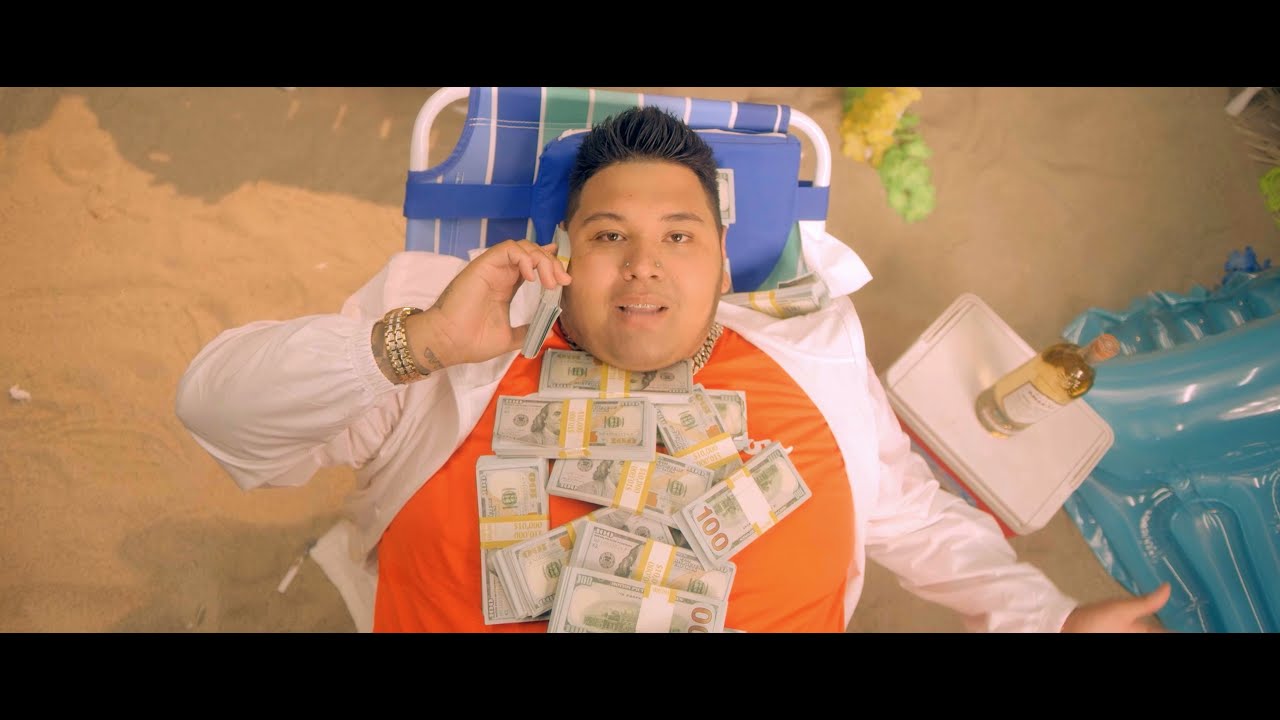 Kulture Vulturez: Was there anything that you can remember about growing up that would indicate that you would become a rapper or involved in music?

Panda$tackz: I use to play a lot as a DJ in middle school at a bunch of school dances. I would hop in the DJ booth with the DJ, because that was something that always sparked my interest.  I never really thought of producing, I was just about mixing, especially since I had already made music as a DJ doing parties and stuff.  Something I never really got into because I did not have the funds to purchase all of the equipment, but it sparked my interest and it definitely did get me thinking that one day I could be a producer or something.  So, the interest was always there, I just never had the means to actually do it.

Kulture Vulturez:  Was hip hop popular in Mexico at the time you were living there and growing up?

Kulture Vulturez: Has hip-hop grown in popularity over the years? 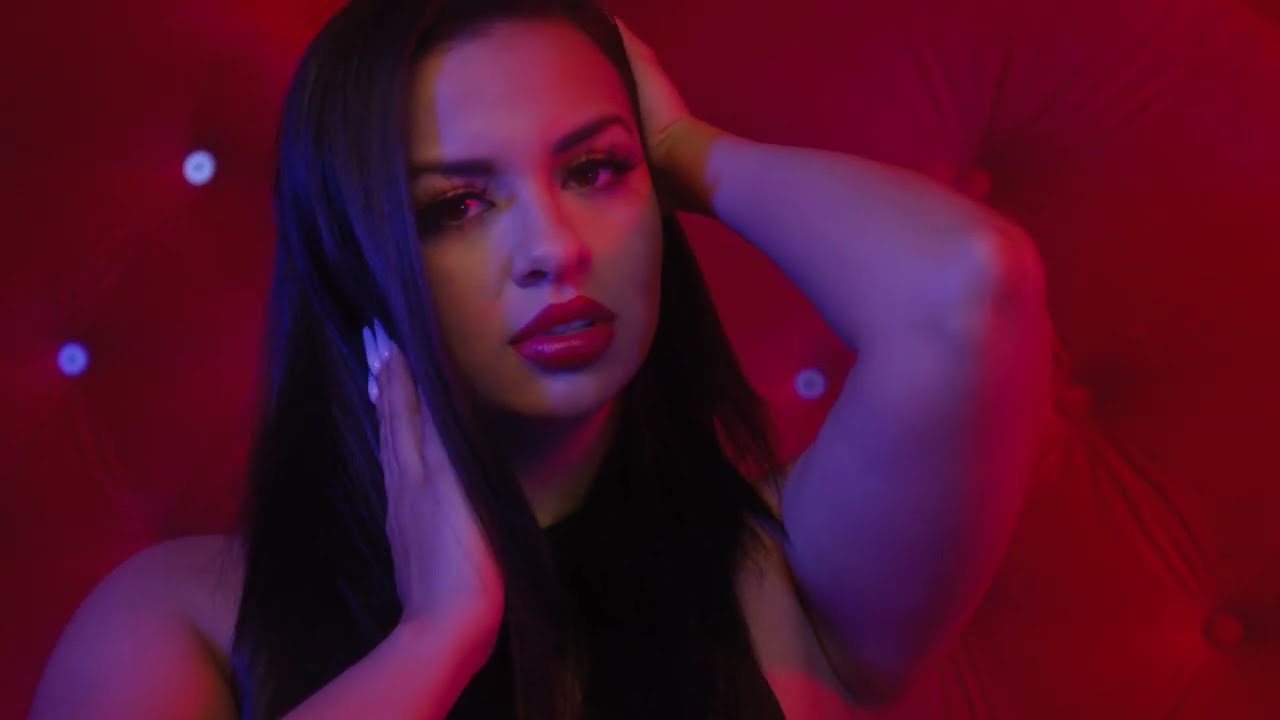 Kulture Vulturez:  Can you explain hip hop in Mexico for people who are unfamiliar with it?

Panda$tackz: Hip hop in Mexico, it mostly talks about the same stuff.  It’s definitely more aggressive out there.  Mexico tends to focus more on flow rather than here where here it is more about the beat.  Over there it’s kind of a more technical flow, definitely a lot of freestyles, something that Mexican people are really into.  If you got good freestyles, good rhymes, and good flow then you are definitely out there.

But, it’s maybe 4 big time rappers in Mexico right now.  It’s still a very small market.  Those four that have been, have been there for 20, 30 years, their old heads now.  So, there definitely looking for some new talent to come in and that’s why my music is the way it is.  Just because we want to focus more on the lyrics, rather than start mumbling and focusing on just the beats.

Kulture Vulturez: How did you come by the name Panda$tackz?

Panda$tackz: I got the name Panda when I was little, because I was a little chubby. So, that’s how I got Panda.  When I was doing the corridos scene that was actually my artist name, just Panda, or Panda Felix.  When I got into the hip hop scene I was like I have to change my name.  Change my name to something more English, something catchy, something people are never going to forget.

I definitely wanted to keep the Panda name, and I like money, so Panda$tackz I thought that’s unique.  I google it, that’s something that nothing was coming up on google search, so I’m like perfect.  I became Panda$tackz and if you google me I’m the only thing that pops up.

Kulture Vulturez: What are some of the topics that you touch on in your music?

Panda$tackz: Definitely on the R&B side of my music about love, love and heartbreak.  That’s something big for me.  I guess my whole life I’ve been lonely.  My mother, she was there, but she was always working, she always had to work 2 or 3 jobs.  My two sisters are much older than me, so they weren’t there.  I was always a lonely kid because of my awkwardness, and because of what happen.  I really wasn’t a social guy either.

Definitely about heartbreak, love that’s something big.  About money.  As I got older I started coming up and money is definitely a big topic in my music.  Something that everybody likes, something everybody can relate to whether you have it or not.  So, just that and pretty much whatever comes to mind.  Whatever I’m feeling, whatever the mood is what I try to go off of.  My music isn’t just about random things, if you notice every song that I have it’s a meaning to something. I try to pick a topic and I try to stick to it. 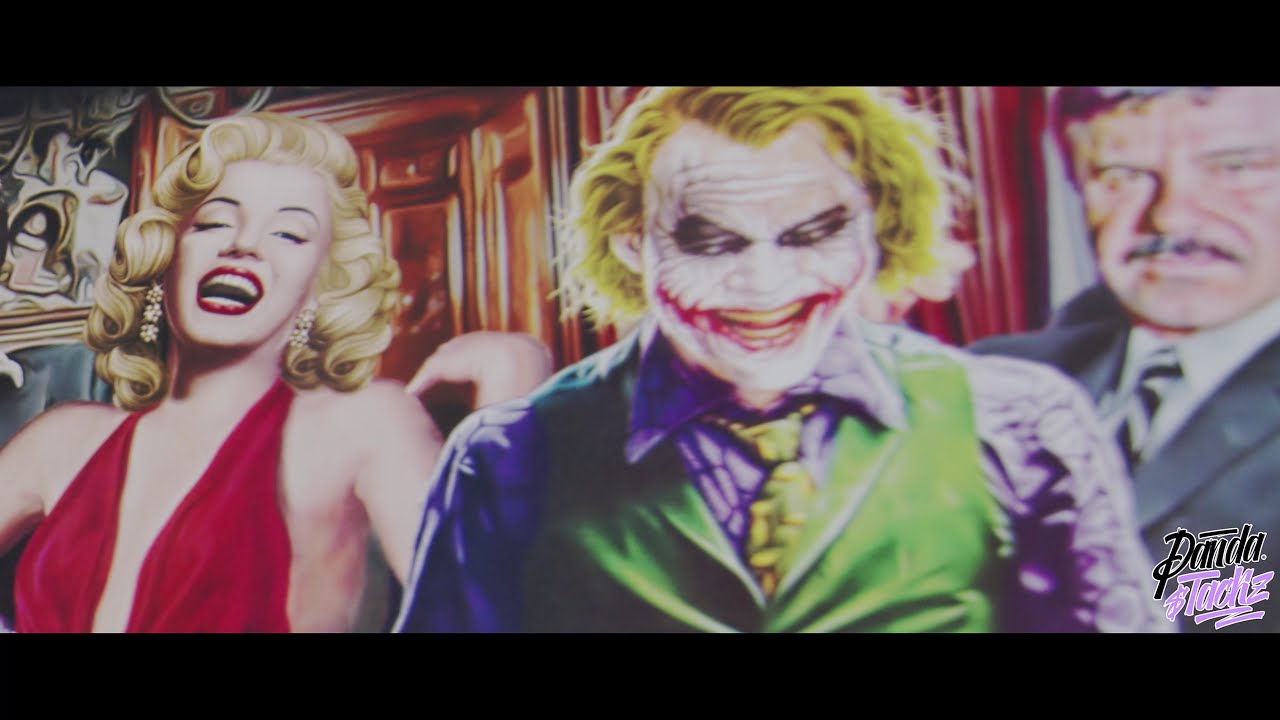 Kulture Vulturez: Do you have a favorite song that you have made?

Kulture Vulturez: As an artist, what do you want to be known for?

Kulture Vulturez: Can you talk about your new song Lyrical X Over?

Panda$tackz: My new single Lyrical X Over (Lyrical CrossOver), it’s definitely old school hip hop.  I used the Mos Def sample on that.  The reason I used that sample, one because that’s one of my favorite songs ever put out, two because I feel like we are losing that sense of old school rap and I try to bring it back and add a little bit of my flavor to it.

Add a lot of flow, that’s what Mexican people are looking for and pretty much prove that I can do both at the same time, rap in English and in Spanish and not lose the flow and not lose the essence.  I have my boy Imvge on it.  Imvge is a great Chicano rapper as well and I thought he would fit well.  That whole thing was kind of improvised.  We just kind of at the studio one day working on other music and I just threw it out to him ‘do you want to do a freestyle’.  It was done and I think we killed it.

Kulture Vulturez: Do you do anything outside of rap, any charity work or business ventures?

Panda$tackz: I definitely have a couple of business ventures.  I just opened up my LLC.  I’m supporting other local artists, it’s called Born Broke Die Rich Entertainment, a record label supporting local Mexican artists that don’t have the means.  I know how hard it is, I try to support them on the music videos and other things like that.  I also help kids with cancer in Mexico.  So, those are just two ventures I have going on right now.

Kulture Vulturez: Do you have any plans for the future?

Panda$tackz: To definitely come up. We just hit a 100K off Spotify.  11,000 more off of this, so that’s definitely something to watch out for.  I’m not going to stop until I am where I need to be.