Within the reservations are a society within a society. From cultures and traditions to poverty and scarce resources, venturing into one of Arizona’s reservations has similarities of visiting a foreign country, or at times a foreign third world country.

There are functioning cities, like Tuba City within the Navajo Reservation, there is also public assistance, like public housing complexes for lower income individuals in reservations like the San Carlos Reservation. Most of the reservations consist of rural communities and small towns that are the size of single neighborhoods, all living within the landscape of Arizona’s hills and mountain ranges.

The population of Indian reservations have been drastically decreasing over the years. The reality is that there are many different factors that are contributing to this situation. However, and despite there are larger and smaller reservations, they all have one thing in common, poverty on Native American reservations.

Just to give you an idea, in 2010 the poverty rate on all reservations in the United States was almost 30%. But this isn’t the only problem as it may well be the result of other aspects. The truth is that in most reservations Native Americans tend to have poor healthcare services, substandard housing, lower-than-national-average education levels, low employment, and deficient (or even non-existent) economic infrastructure.

Statistics are based on Zip Codes, reservations with multiple zip codes are simply averages.

*The Navajo Reservation is the largest and its poorest communities are mostly along the border of New Mexico and Arizona.

One of the biggest American tragedies was the devastation of the Native American tribes as today many live on Indian (Native American) Reservations that are sovereign lands, while being self-governed within the United States.

During the 1800s, the federal government passed a number of laws, which included the Dawes Act and the Indian Removal Act, that would later become the foundation of years to come of mass problems and issues within the Indian reservations.

In the early 1800s, as the population of America was growing, the tribal land of the majority of Native Americans, especially in the south, was being sought after for financial and personal reasons. 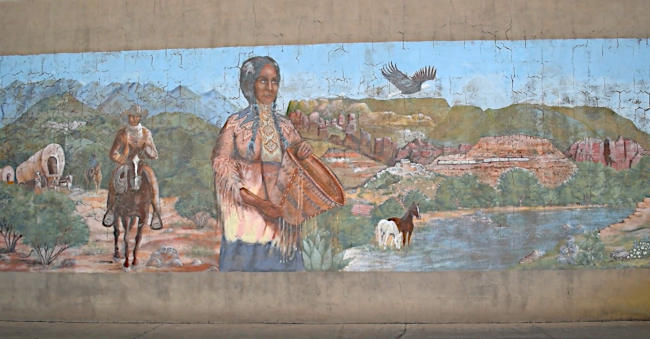 These policies have become the cause and effect of today’s Native American population. The stripping of land, culture and traditions, while being forced to live a certain way in a certain environment that was designed for them has become a major setback for Native Americans, and almost had the potential to wipe their entire population from the United States.