A unique borough of New York City as Queens may not have the history like Harlem or the reputation of Brooklyn and the South Bronx, but the true identity of Queens can be seen from the housing projects of Astoria to South Side Jamaica.

An iconic area of New York City, whether it is rappers representing the borough like Nas, 50 Cent, and Run DMC, along with others ranging from Mobb Deep to Kool G Rap, or the days when the streets had a hold on the New York City’s communities with Queens being no exception as many remember the Supreme Team and/or Fat Cat.

Despite being part of the city of New York, Queens is much different as the homes were built during the city’s later years compared to the other boroughs.  At times Queens can have an appearance of a suburb, depending on the community.

While there is poverty, gangs, crime and some parts of Queens that some may consider as dangerous, the borough is not viewed as bad or even as urban as boroughs like Bronx and Brooklyn, but there are two main sections of Queens that are still deep within the urban neighborhoods of New York City. 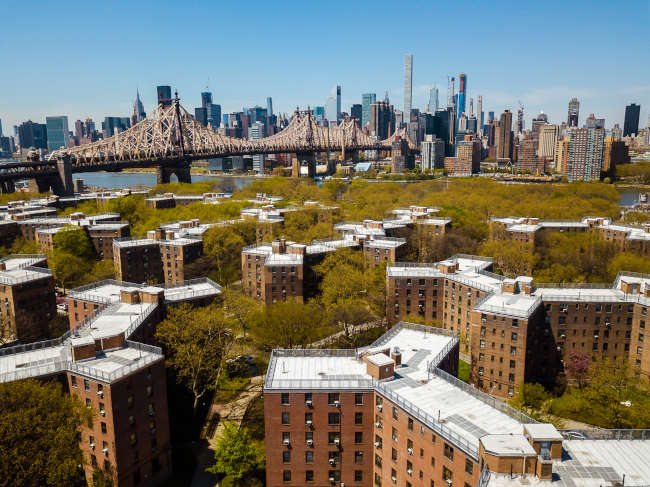 In one section of the Queens New York ghetto there are the specific neighborhoods of Elmhurst, Jackson Heights, Corona, and Astoria, which is mainly just the projects of Queensbridge, Ravenswood, and AQ.

This section is one of the most diverse areas in the city as the communities consists of Latinos, African Americans, Asians, and West Indians all living either in their own separate sections or amongst each other.

It is easily to not question the reputation of this part of Queens as there are neighborhoods like Queensbridge and Lefrak City, which have been well known for years, and the influx of multiple nationalities, racial groups and culture backgrounds that have created a number of gang affiliations within the communities.

While the areas around Astoria and Corona are very diverse, the vast majority of the Queens County black population lives in communities that are south of the Hempstead train line, like Hollis, Queens Village (Shadyville), SouthSide Jamaica, West Side Merrick, Laurelton, Rochdale, and neighboring areas.

Similar to other communities of New York, this area was not an original black community until the arrival of African Americans during the 1950s, if not before, as many placed their residency inside neighborhoods like St. Albans, South Jamaica, or around Linden Boulevard.

Eventually the community further itself beyond the two areas of St. Albans and South Jamaica, especially during the 1960s and 1970s, as many black families would relocate from either other parts of the city or from communities outside of the city, into Hollis and Laurelton. 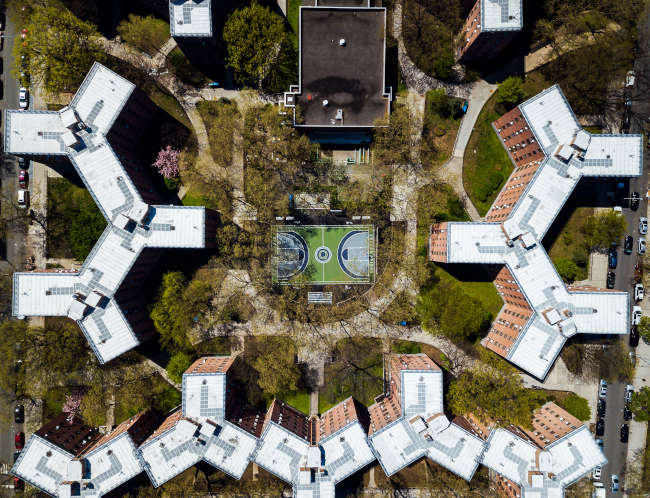 With the increase of West Indians during the 1980s the area became even larger as it would become one of New York City’s few predominantly all-black communities, along with Harlem and multiple sections of Brooklyn.

While this article briefly depicts the areas from Corona to South Side Jamaica, there is another section of Queens, a community that can be considered as the once Coney Island of Queens, a former beach community that has drastically change over the years, Far Roc (Rockaway).

Isolated from the rest of Queens, this area, and the nearby neighborhoods of Edgemere, Arverne, or Rockaway Park and the Hammel Houses, is filled with low income apartment buildings and high-rise public housing projects.

4 The BX: Breakdown of the South Bronx ‘Hoods