For true music lovers, get a chance to meet an artist that is not dictated by the bureaucracy of the industry, but an artist who has freely created throughout the course of her career. Holding onto no specific sound or style, Reva DeVito has been adapting to the likening of her own creative spirit, often combining rhythm and blues, soul, pop, and dance into a perfect mix. Fresh off the release of her latest album, Goodbye for Now, the Portland native and music veteran breaks down how growing up in the Pacific Northwest shaped her for a life in music, the motivation to starting her career, career highs and lows, and much more. 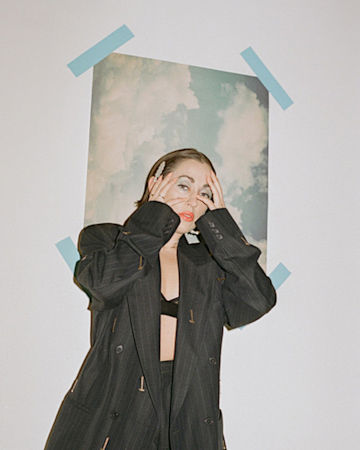 Meet and Get To Know Reva DeVito

Kulture Vulturez: Being originally from Portland, how do you believe the environment there helped prepare you for a life in music?

Reva DeVito: Growing up in the Pacific Northwest as an only child provided an idyllic landscape for imagination and wonder. I grew up in the 90s, when screens were Power Rangers and Mario Kart, therefore, there was less distraction from the magic the outdoors had to offer. Just off my childhood backyard were acres and acres of forest that I would roam… build forts, make daisy chains, use my imagination. I would say that helped prepare me for music more than anything, being able to entertain myself from an early age in the splendor of a PNW wonderland. I would say it sparked creativity at my core.

Kulture Vulturez: What initially motivated and inspired you to officially become an artist and become involved in music?

Reva DeVito: As an only child, I found tapes and CD’s to be some great company. I spent hours learning lyrics and deeply losing myself in music of all kinds. My first tape was Janet Jackson and my first CD, Sublime… I would listen to everything and be totally overcome. I knew I wanted to write. I would sing along to Mariah and practice over and over hitting the high notes. Eventually I begged my mom to buy me a guitar… It wasn’t until after college however, that I recorded my first song. I knew then I wanted this art form in my life, for the rest of time. 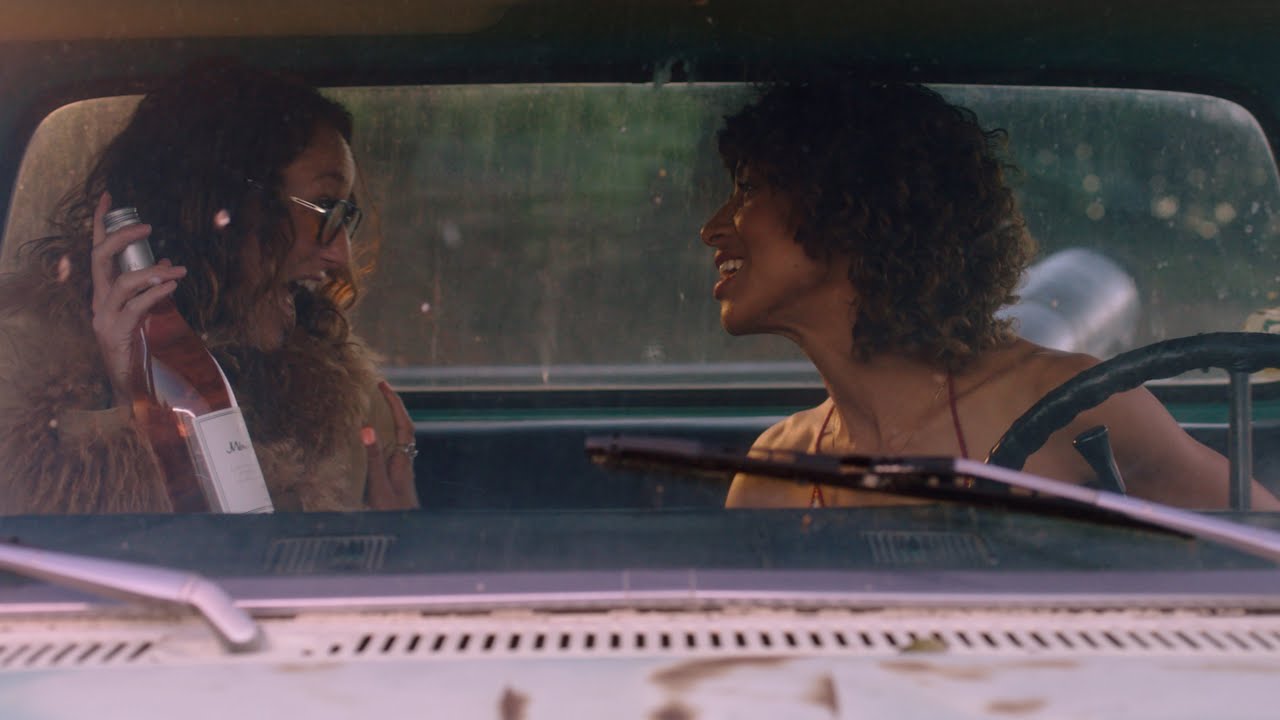 Kulture Vulturez: When you first started, how long did it take for you to develop a sound and gain a sense of direction as far as what you wanted your style to be?

Reva DeVito: You know, this is a tricky question, because I feel like as an artist my sound and style are always changing. I’ve been making music for over a decade and the sound isn’t what it was in the beginning and the stuff I’m writing now sounds different from what is on Goodbye For Now… I would say what remains the same, is who I am as a person, my work ethic and my moral compass. I think being a woman in the music industry who makes the music she wants is a style in itself.

Kulture Vulturez: Since entering music, what have been some of your highs and lows, and how do you remain level headed and continue to stay persistent and consistent through the ups and downs?

Reva DeVito: The highs, playing nearly 20 sold out shows in the US this year opening for Franc Moody, and performing at the Corona Capital festival with Miami Horror to about 11,000 people.

When I get down over the state of music, I try to remember that I do the art for my own catharsis. I make the work, because I have to. Music is the creative outlet that refuels me, so even if nobody listens, I make and believe in the bops. If folks end up liking it, what a joyous outcome! 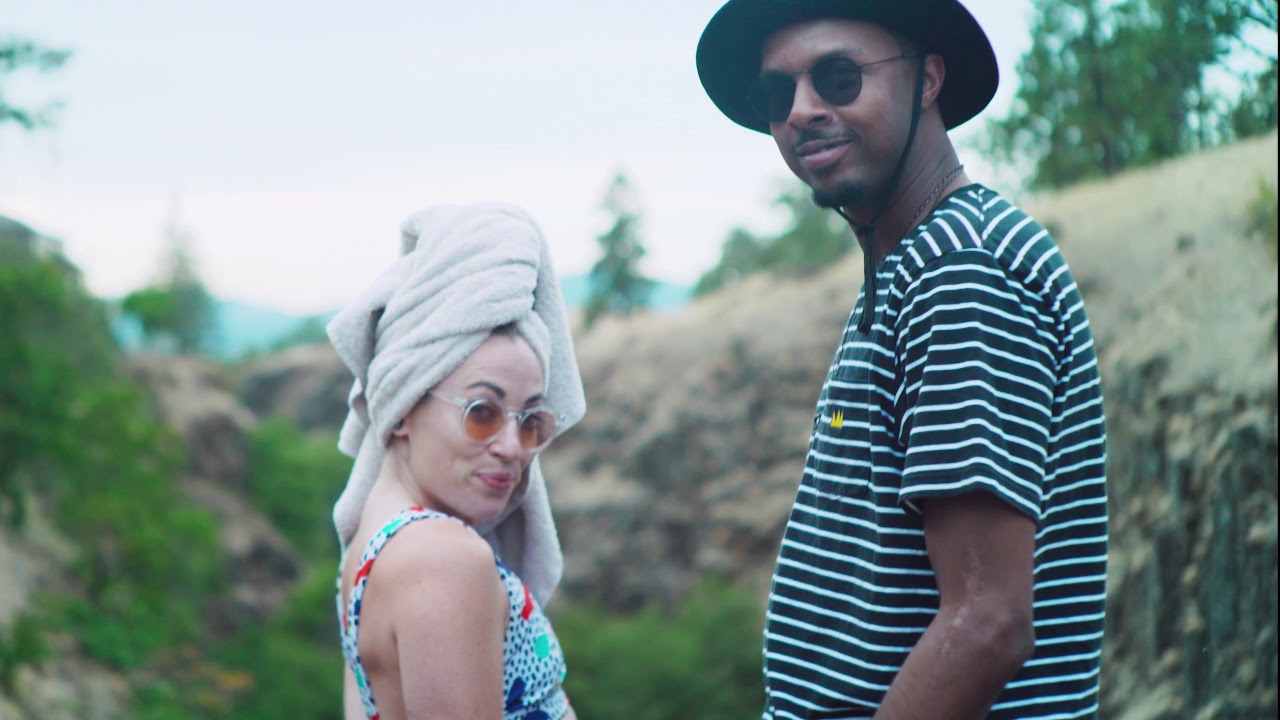 Kulture Vulturez: Going through your catalog, what would you say would be the best songs that showcased you best as an artist?

Reva DeVito: A few of my favorite songs over the years have been: “The Light,” “Goodbye For Now,” & “The Wheel.”

“The Light” because I love how I approached the melody on the topline with this one. A bit like sing rap, almost gave me a Mac Miller vibe after I heard it mixed. Demonstrated a bit of a flow on that one but still has that disco undertone.

“Goodbye for Now” because I wanted to do something a bit new wavey. I love the producer Sasac and was super honored to work with him. Also, talk about catharsis, this is about a break up from an 8 year relationship.

“The Wheel” because I love Midas Hutch so much and the lyricism in this song really was an anchor for how I was feeling in my life at the time. A war call to myself to get the f*** up and do the creative work that needed to get done.

Kulture Vulturez: Break down your latest album Goodbye for Now, what led to its creation and what can listeners expect from it?

Reva DeVito: Goodbye For Now is a collection of songs that came together tapping into a very tender period of time in my life. Many songs have to do with love, growth, heartbreak, and letting go/moving on. The album is very personal for me, and the writing process was therapeutic. I would say listeners should expect to hear me at my most vulnerable.

Kulture Vulturez: Following this release, is there anything else that you have in store people should be anticipating or anything else you would like to share?

Reva DeVito: Got a few follow up features in the works and will be on tour in the EU in November with Miami Horror.