Either Richmen or Richtown, the aliases for this northern Bay city that often gets overlooked by being in a metropolitan region that is also home to the more known cities of Oakland and San Francisco.

Richmond is a city that barely has a population over 100,000 and is predominantly Hispanic with Asians, African-Americans, and whites also having their own separate sizeable communities within the city limits of the city.

While the city is very diverse with multiple cultures, the story of the city’s black and urban community and the culture of the streets of North Richmond, Central Richmond and South Richmond is one of the Bay Area’s most unique. 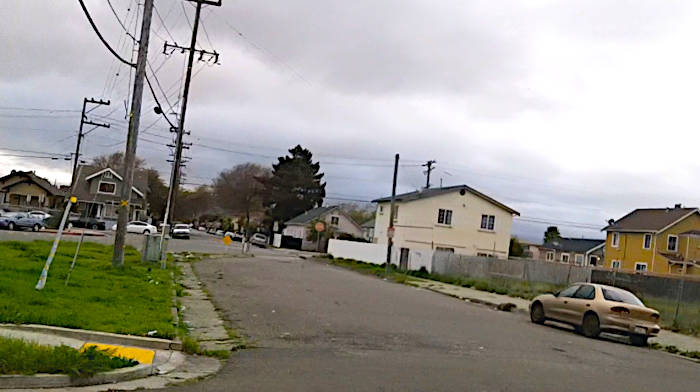 In a quick breakdown of the streets, the Richmond California hood is based in areas like North Richmond, Parchester Village, Deep C of Central Richmond and South Richmond, which is broken into the SouthSide 30s, SouthSide 40s and housing complexes like Kennedy Manor and Crescent Park.

North Richmond, to some referred as the Nolia, has the city’s oldest black community as families have spent generations in this isolated community with only a few streets leading in or out of the North Richmond neighborhood.

Over the years the community of North Richmond has built a reputation due to certain sections of the neighborhood like a housing complex along 1st Street that had become known as the “Project Trojans”, a community that has always had the media’s attention.

Central Richmond is one of the largest regions in Richmond.  Also known as the Deep C, this part of the city is sectioned off into blocks like 600, 700, and 800 or ‘hoods like the Barretts apartment complex. 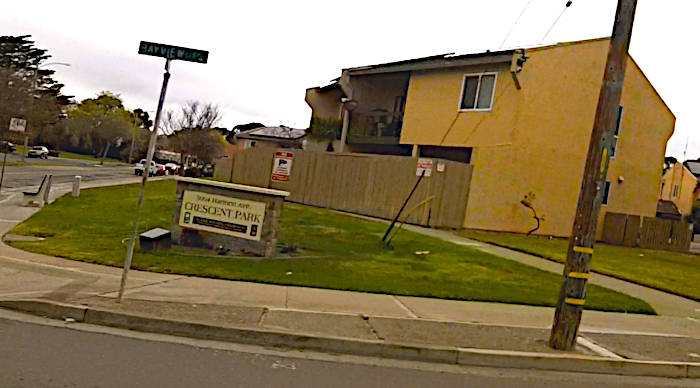 South of Central Richmond is the South Side, an area that gained a black population due to the sections of public housing during the time that black families worked in the shipyards and other wartime industries.

Years later, the South Richmond California hood would become known for the Backstreets, Easter Hills, the 30s, and the 40s, along with housing complexes like Kennedy Manor (The Manor), GlobeTown (the former Richmond Townhouses and now Pullman Point), and Crescent Park.

History of the Richmond California Hood

While the city of Richmond, California has always had a small black population for generations most came during the time of World War II in the 1940s to work in the shipyards and other wartime factories.

Many would experience racism and discrimination during their early years of arrival in the city of Richmond as mistreatment of a population led to them to create a community in North Richmond, which was the city’s first community for African-Americans.

Technically, the neighborhood of North Richmond is not in the actual city of Richmond, instead it is an unincorporated community in Contra Costa County that is surrounded by the city limits and jurisdiction of Richmond.

Due to its isolation, along with not being part of the actual city of Richmond, the community goes unnoticed and does not receive the proper resources as other areas of Richmond and Contra Costa County. 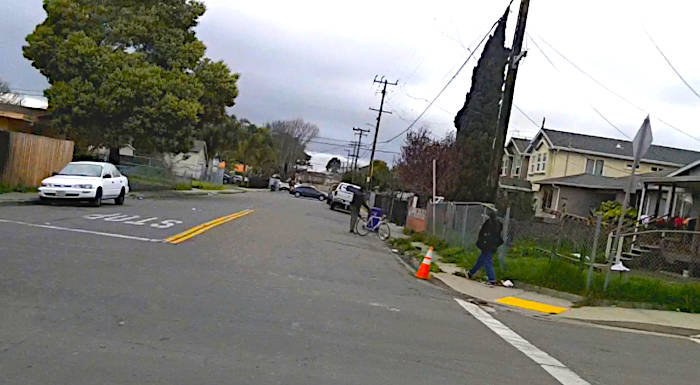 The North Richmond California ghetto has always been a neglected community, even in the community’s early days while the city of Richmond was expanding and many public officials refused to incorporate North Richmond into the city.

Despite efforts by officials to neglect the community, North Richmond had its moments of success with a number of black owned businesses during a time when black people were not allowed to live or visit areas outside of their community. 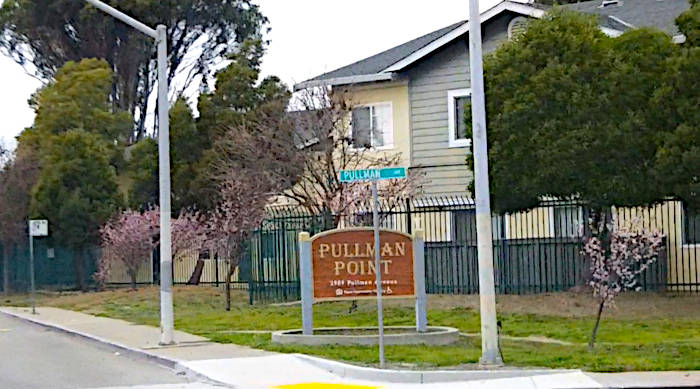 Eventually the black community would move outside of North Richmond, mostly in the public housing complexes of South Richmond and Central Richmond as temporary housing became available for workers in the nearby wartime industries.

Many of the city’s public housing complexes would become demolished after many of the wartime factories became closed following the end of the war, but many of the city’s black population remained in the area or relocated into places like Central Richmond’s Iron Triangle and Coronado or a small black subdivision by the name of Parchester Village just north of North Richmond. 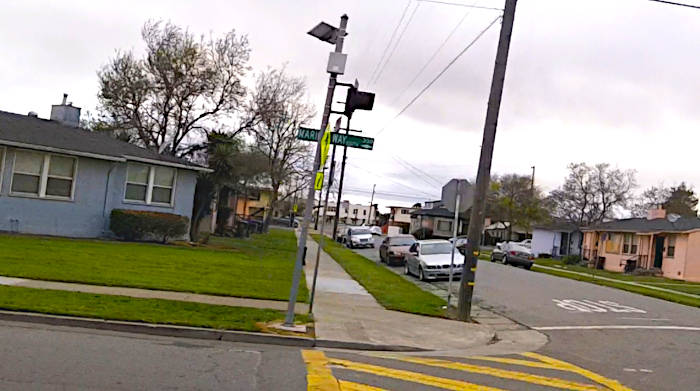 A small housing complex in the Central Richmond California ghetto.

With many African-Americans wanting the same resources as the white community, many eventually wanted to live in other areas of the city, even as many black families were redlined from living in certain areas of Richmond.

Eventually, areas like the South Richmond around Cutting Blvd. or Central Richmond became the heart of Richmond’s black community, along with the community of North Richmond.

Erenberg, Lewis A., and Susan E. Hirsch. The War in American Culture: Society and Consciousness during World War II. University of Chicago Press, 1996.